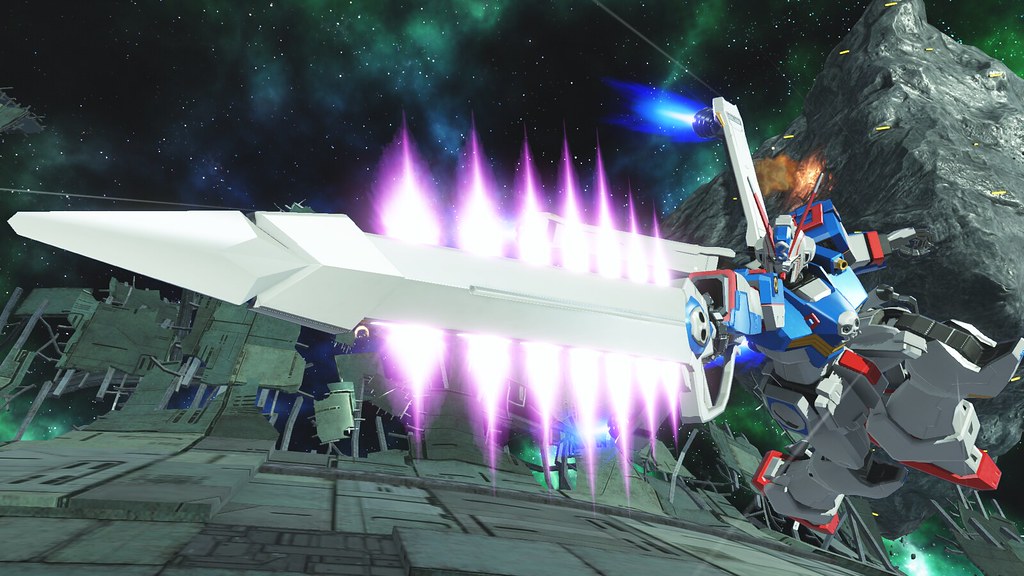 Latest installment of the “GUNDAM VS” series, PlayStation®4 action game “GUNDAM VERSUS” will be available on 6 Jul! (HK$509) 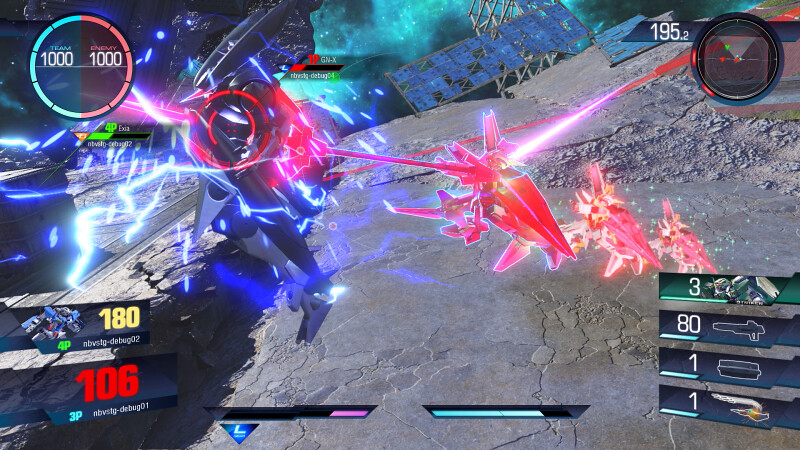 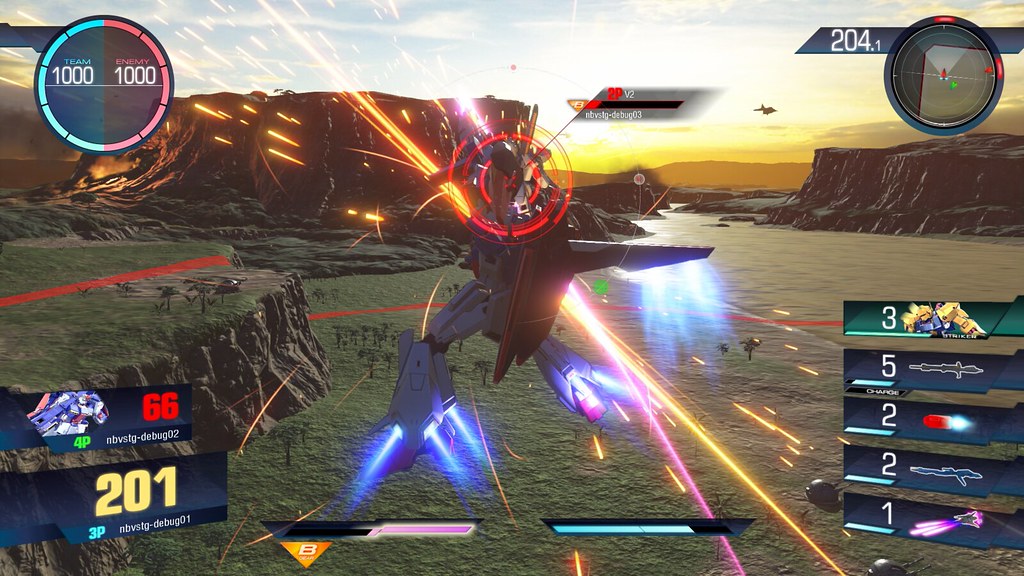 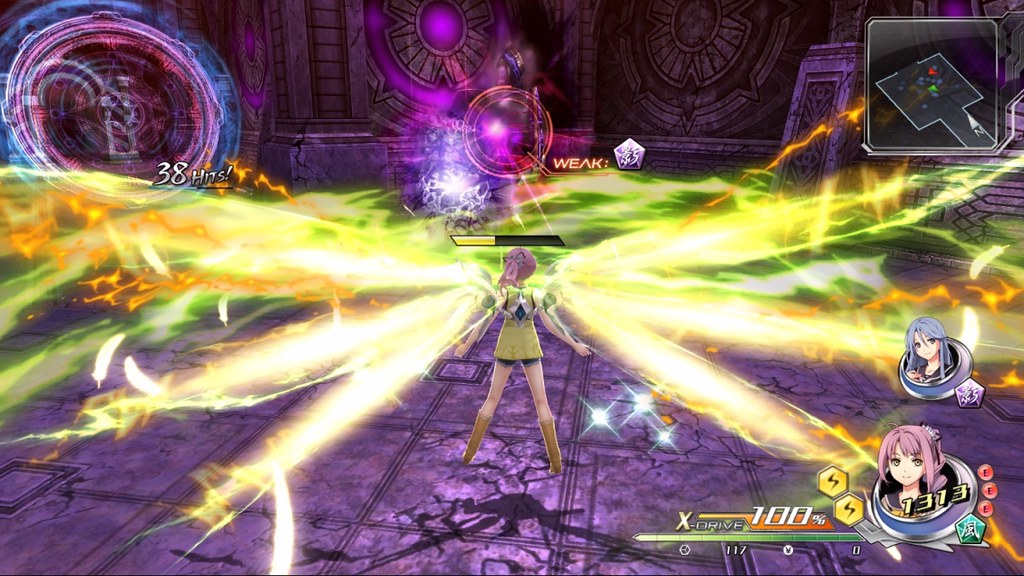 “Tokyo Xanadu” is a massive action RPG with a taste of urban myth. Kou Tokisaka, a high school student living in “Morimiya City” of the Tokyo suburb area, encounters the nightmare realm known as the “Eclipse” one day when he is on his way home. His world is forever changed after the encounter and he must transform his soul into a powerful weapon to protect the Morimiya City. Players will play as Kou, explore and conquer dungeons, and finally discover the truth behind. 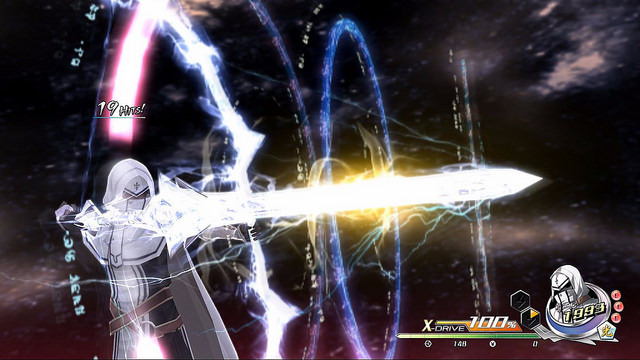 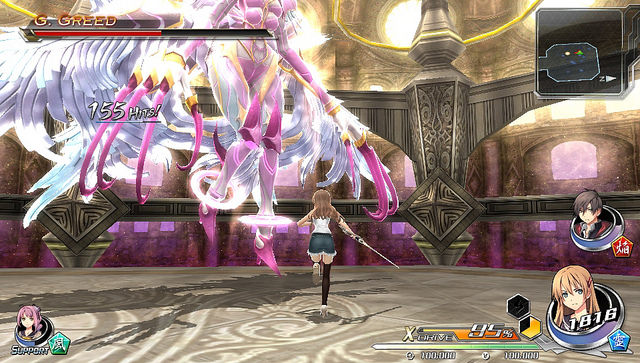 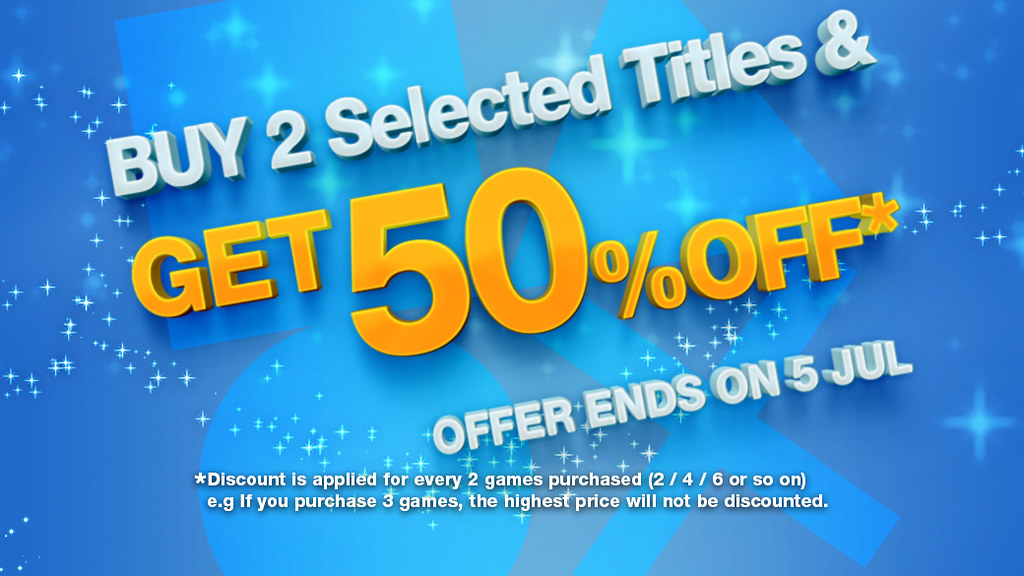 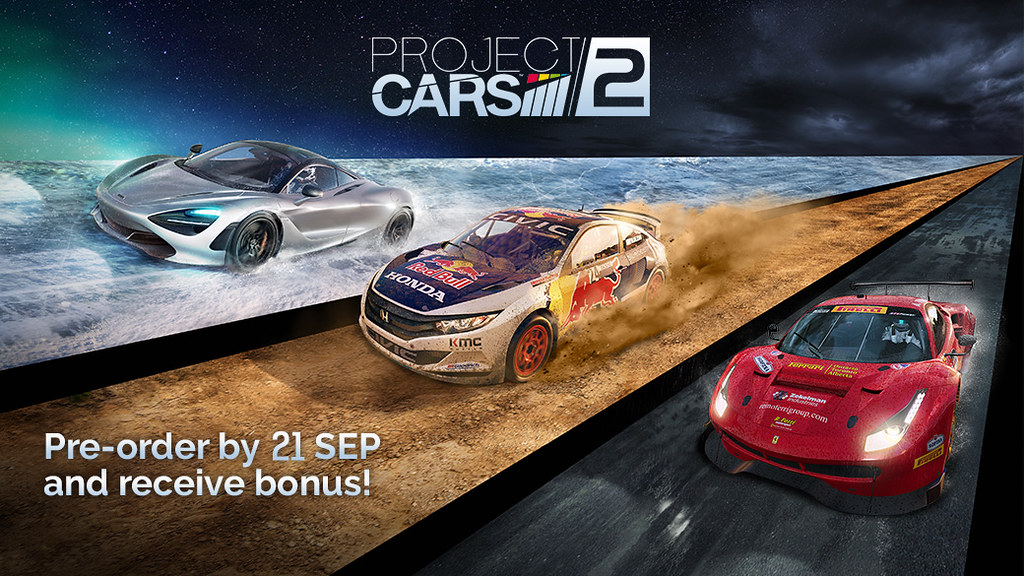 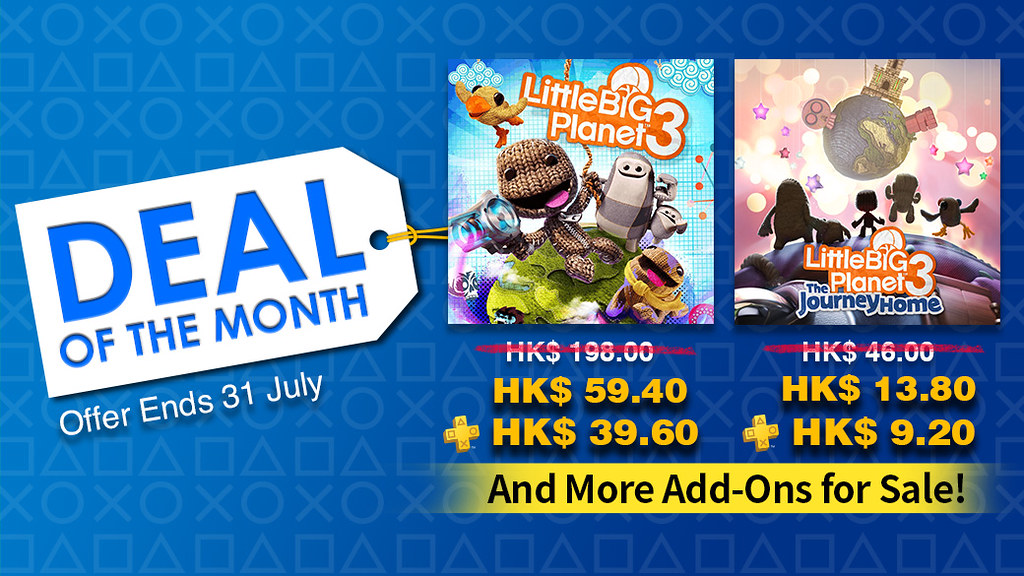 PS Plus Free Games in June 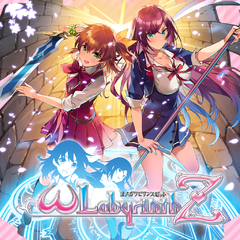 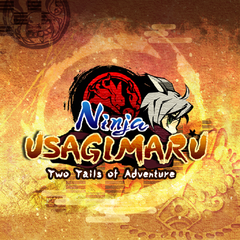 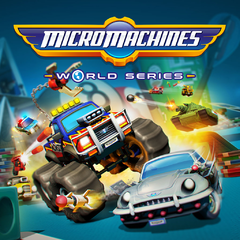 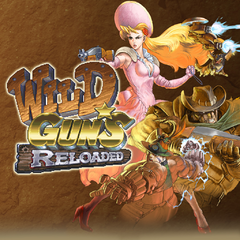 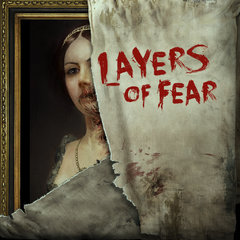 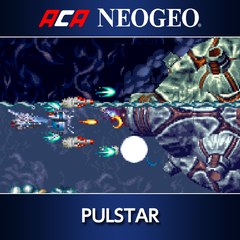 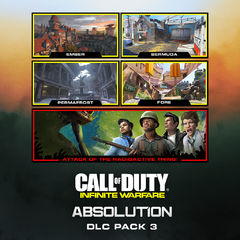 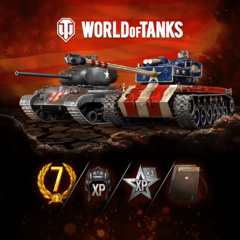 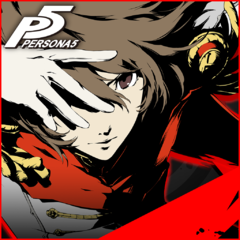