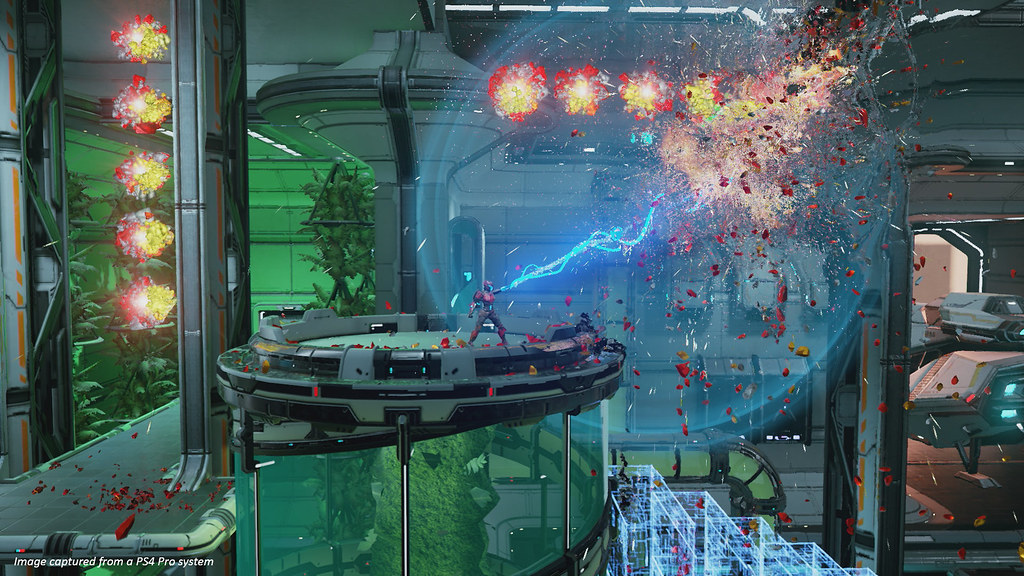 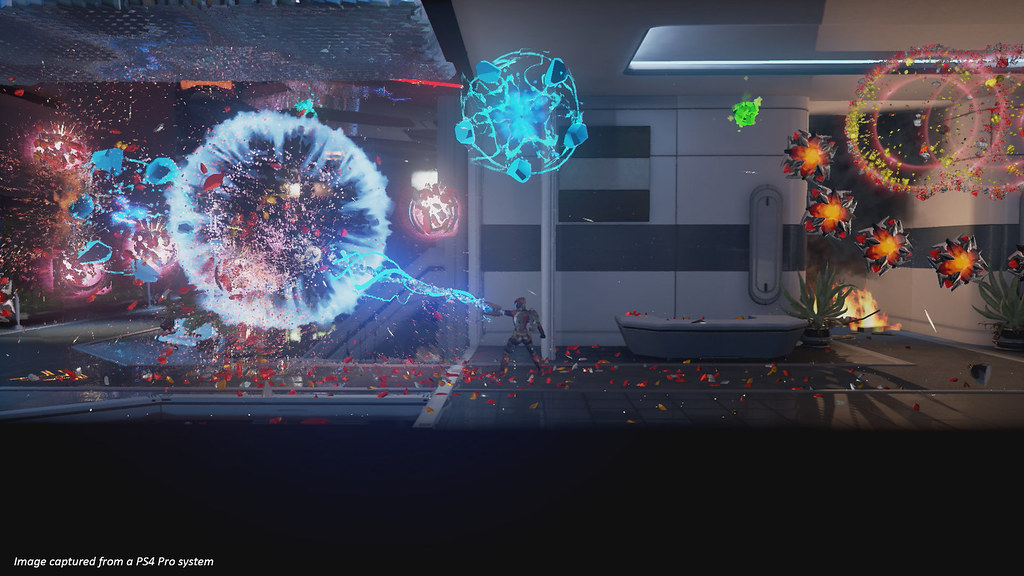 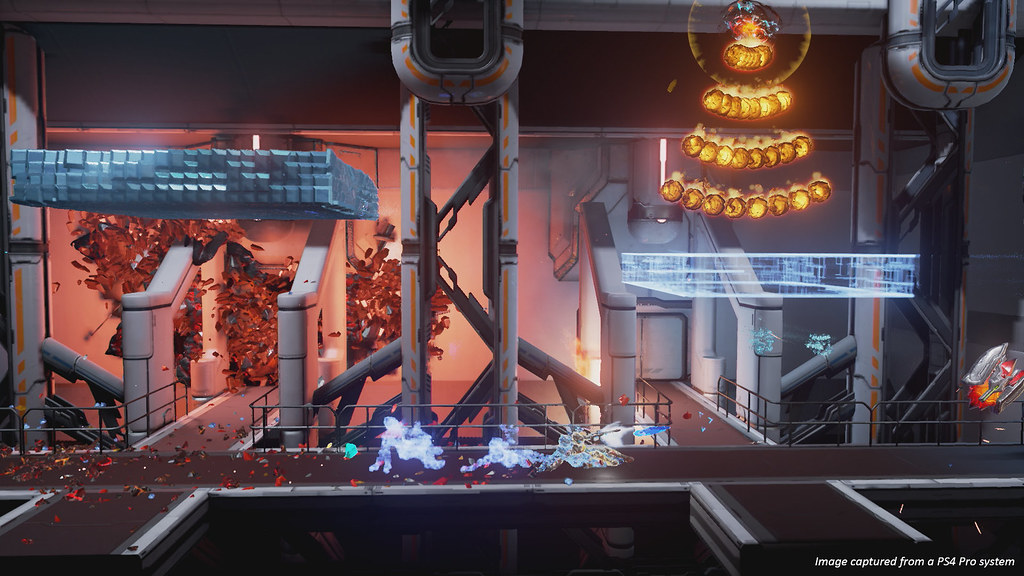 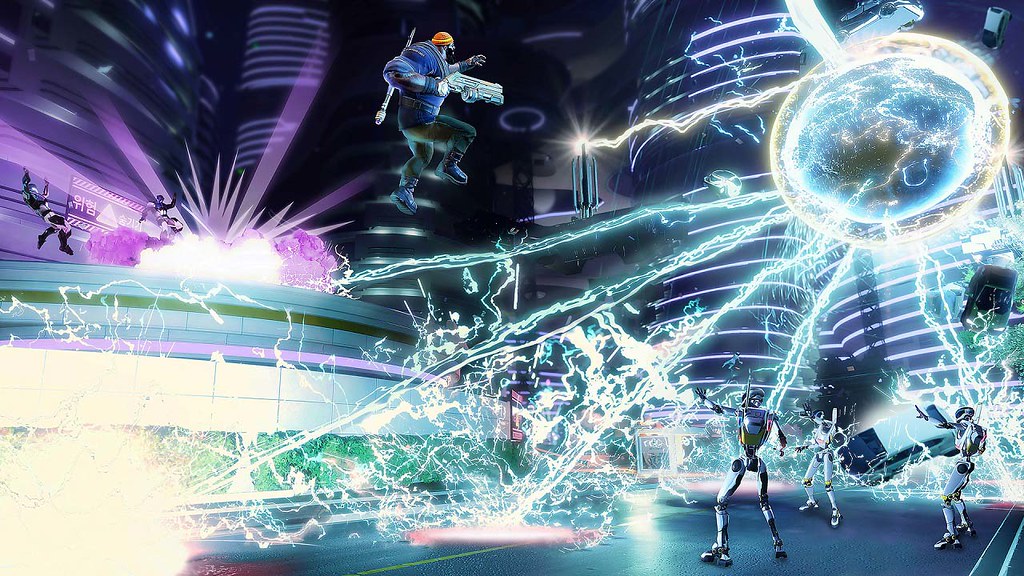 The latest open-world, third-person action game Agents of MAYHEM is coming to PlayStation®4 on Aug 18 ! (HK$479) 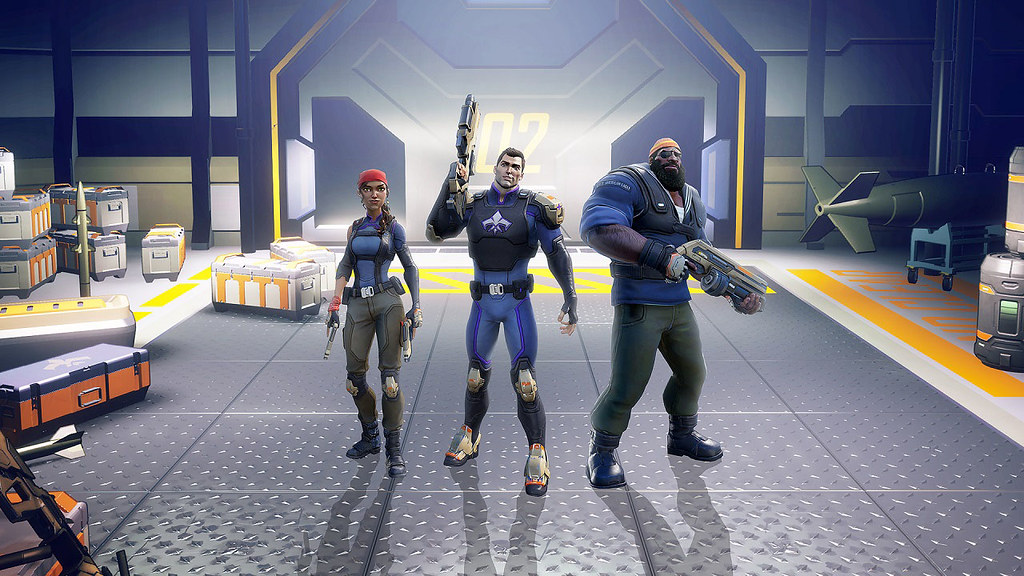 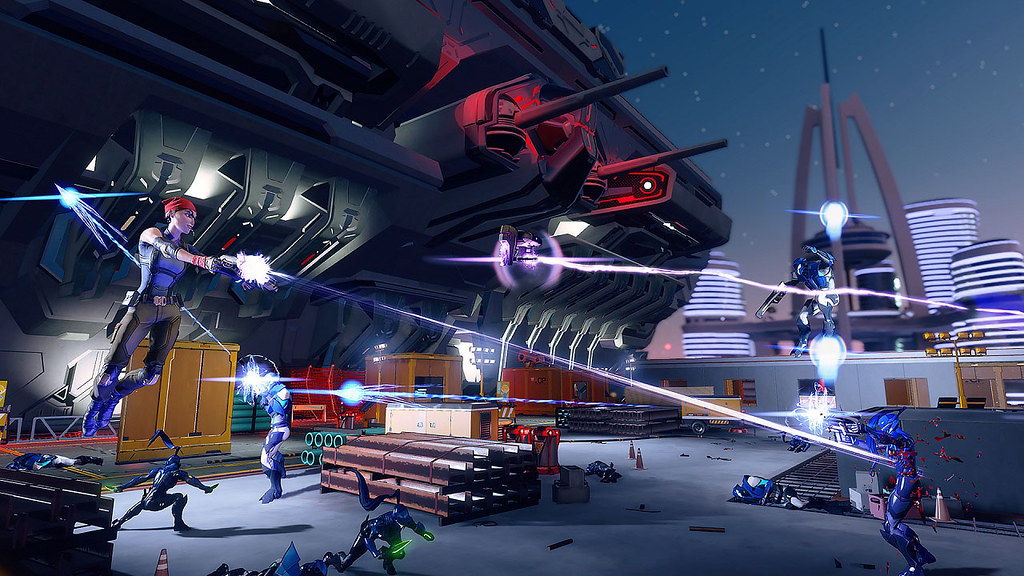 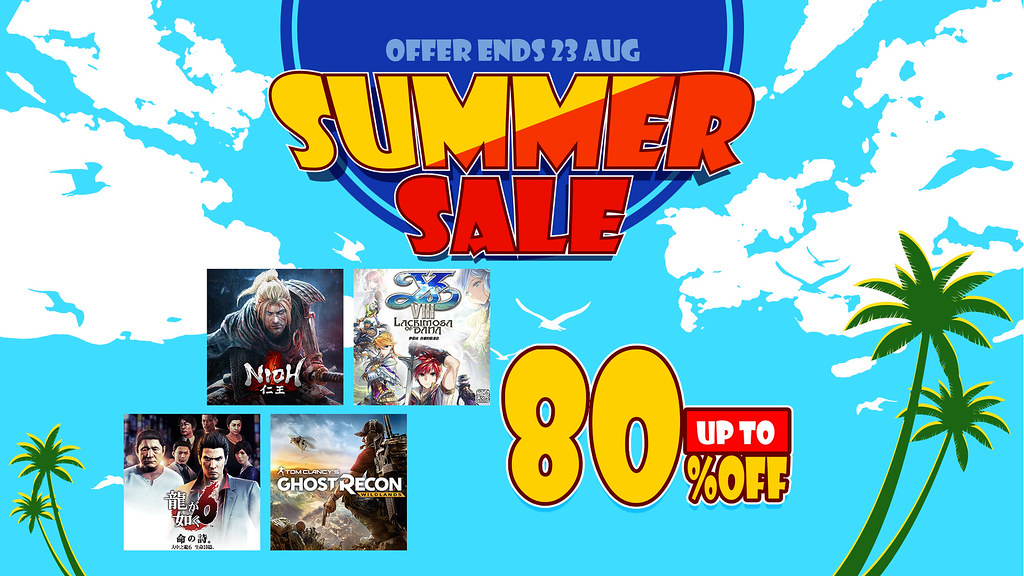 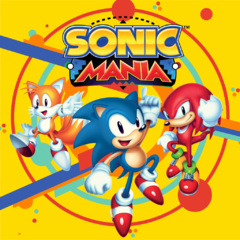 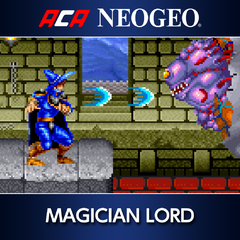 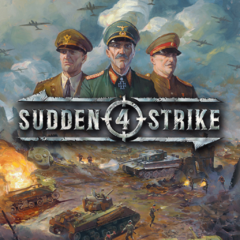 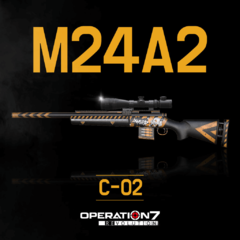 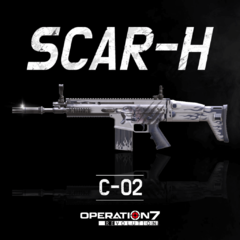