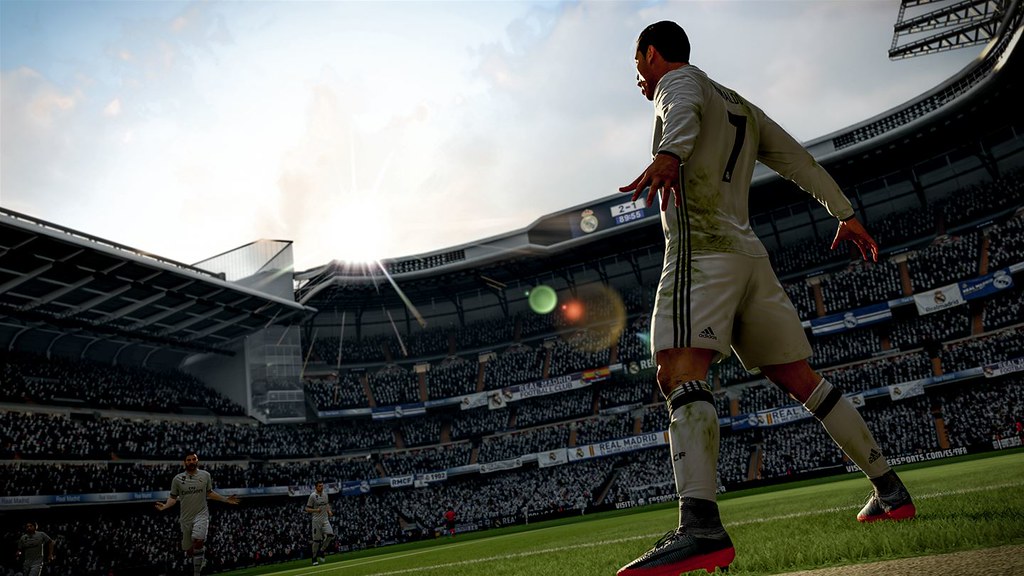 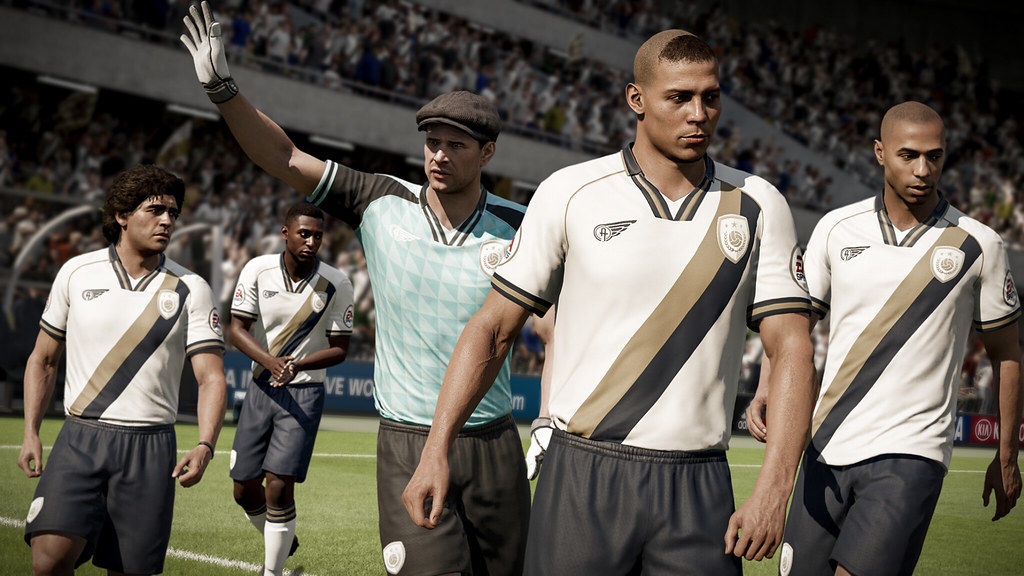 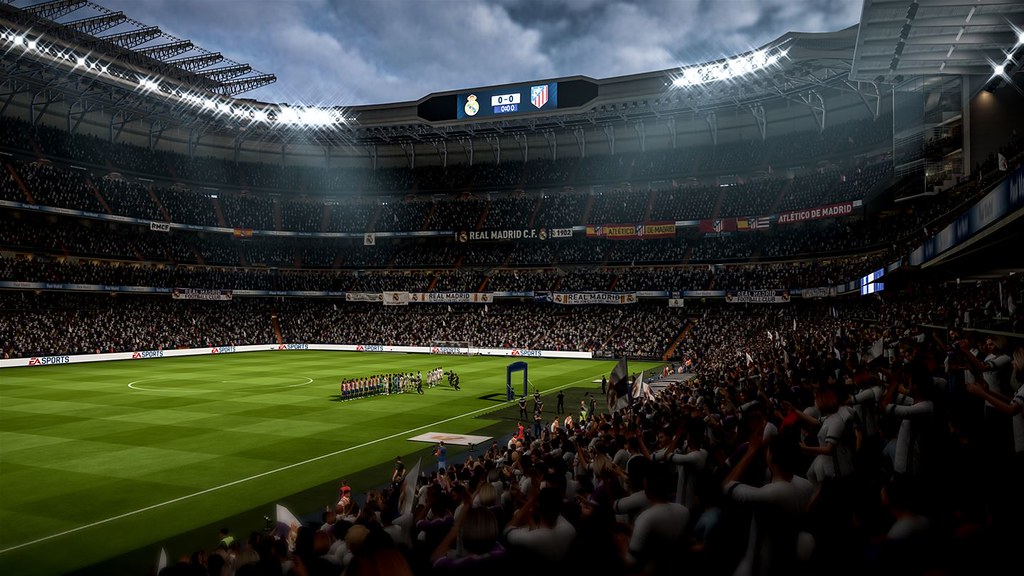 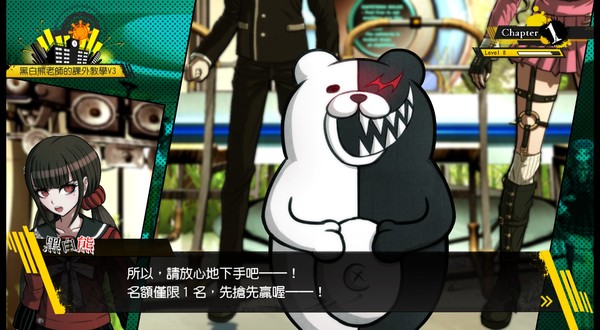 Danganronpa V3: Killing Harmony is a whole new fast-paced investigation action game with new settings, characters, evolved Class Trials and a worldview with the "psycho-cool" theme. 16 high school students with the title of the "Ultimate" are confined in the "Ultimate Academy for Gifted Juveniles". Due to the orders from a mysterious mascot known as the Monokuma who is also the headmaster of the academy, they are then forced into a campus life of absolute despair since they have to "kill someone" in order to escape.  So solve the murder case and reveal the suspect during the "Class Trails" in order to find out the wirepuller behind the incidents! 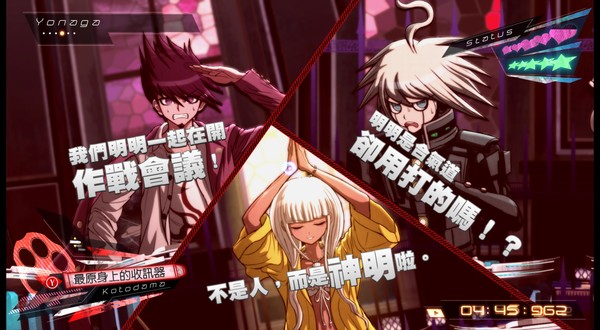 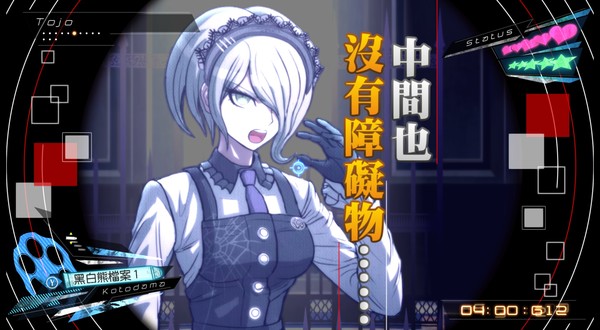 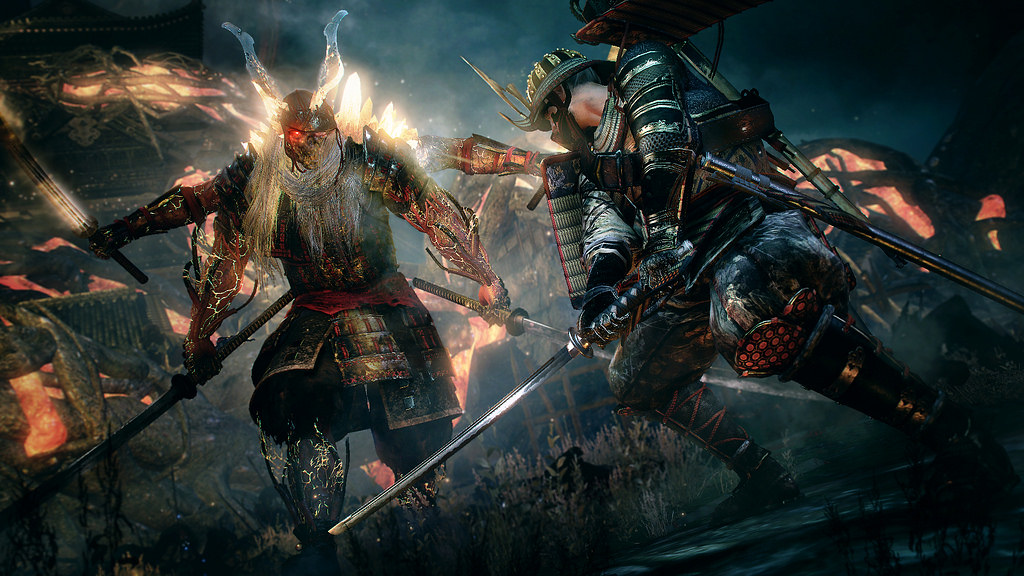 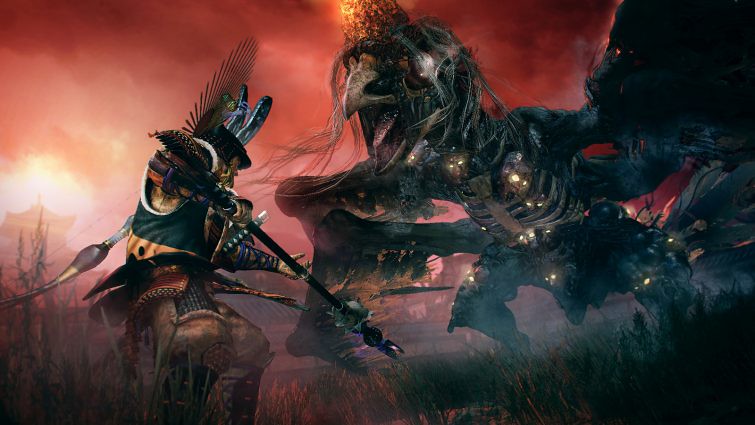 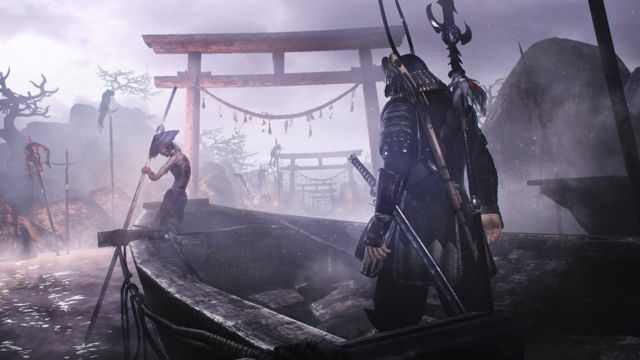 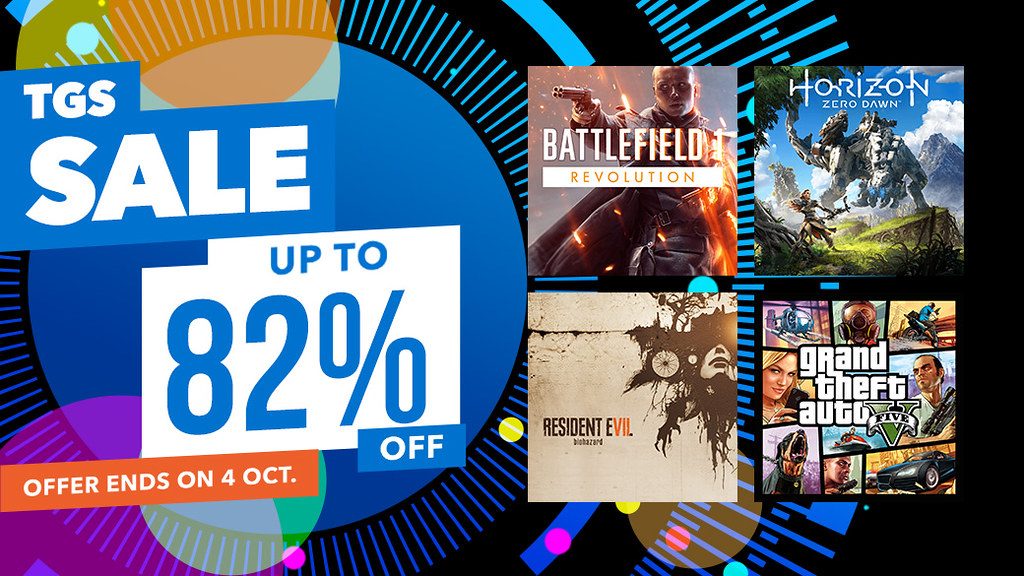 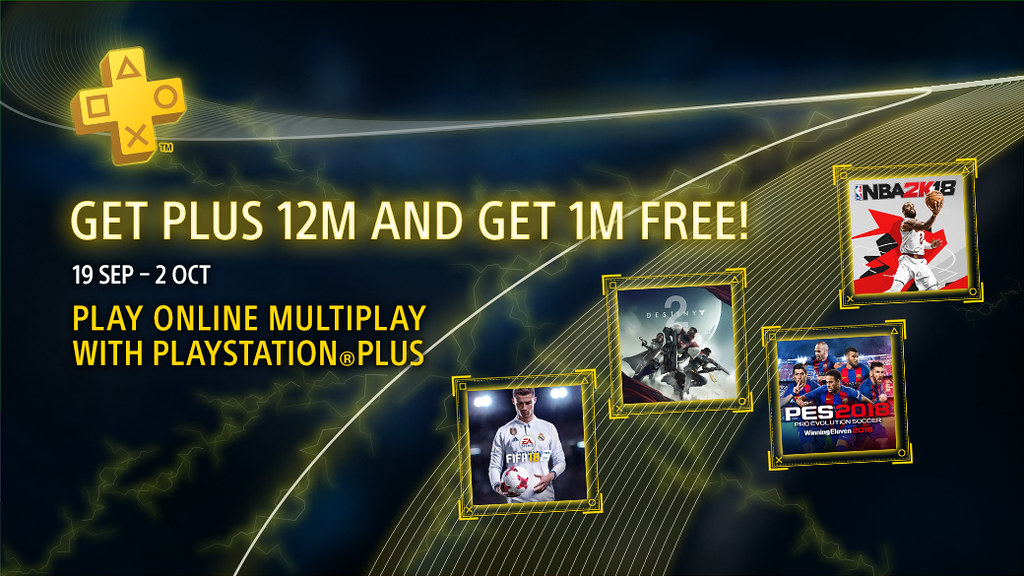 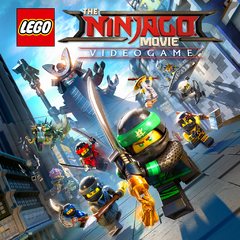 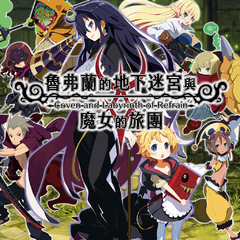 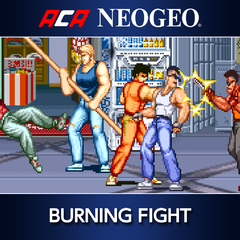 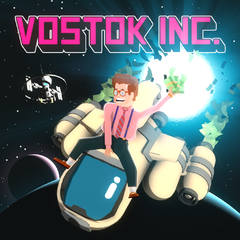 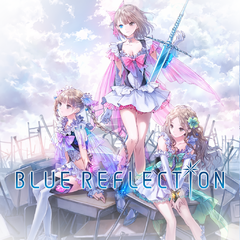 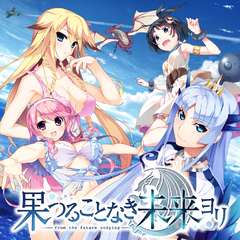 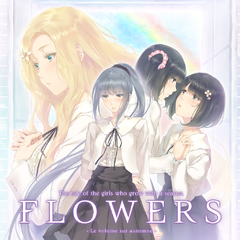 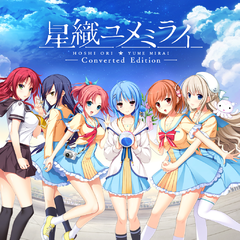 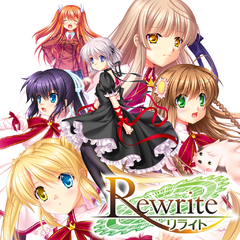 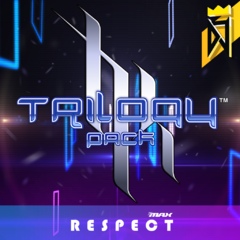 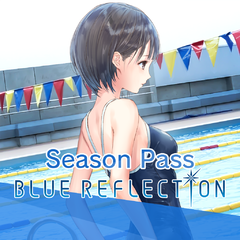 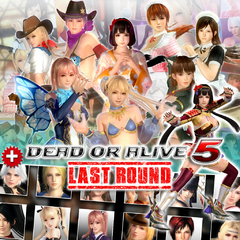