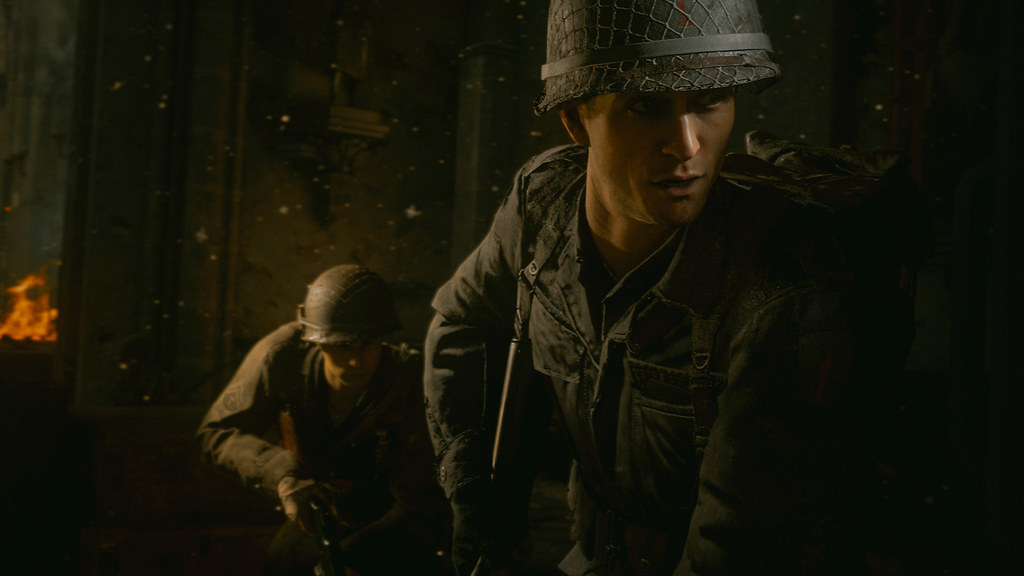 Call of Duty® returns to its roots with Call of Duty®: WWII - a breathtaking experience that redefines World War II for a new gaming generation available on Nov 3 (Standard Edition HK$428 , Digital Deluxe HK$798) . Land in Normandy on D-Day and battle across Europe through iconic locations in history’s most monumental war. Experience classic Call of Duty combat, the bonds of camaraderie, and the unforgiving nature of war against a global power throwing the world into tyranny. 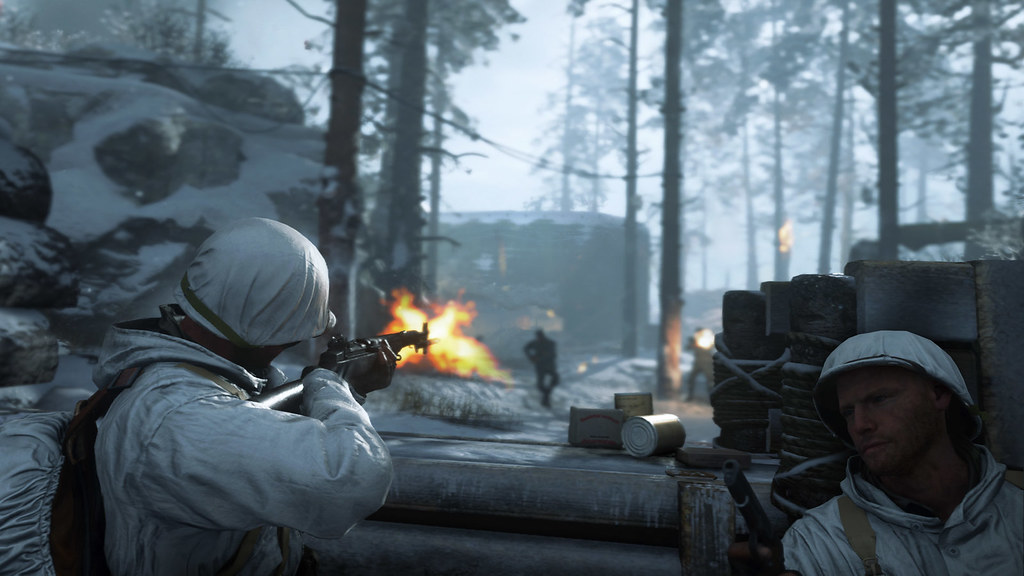 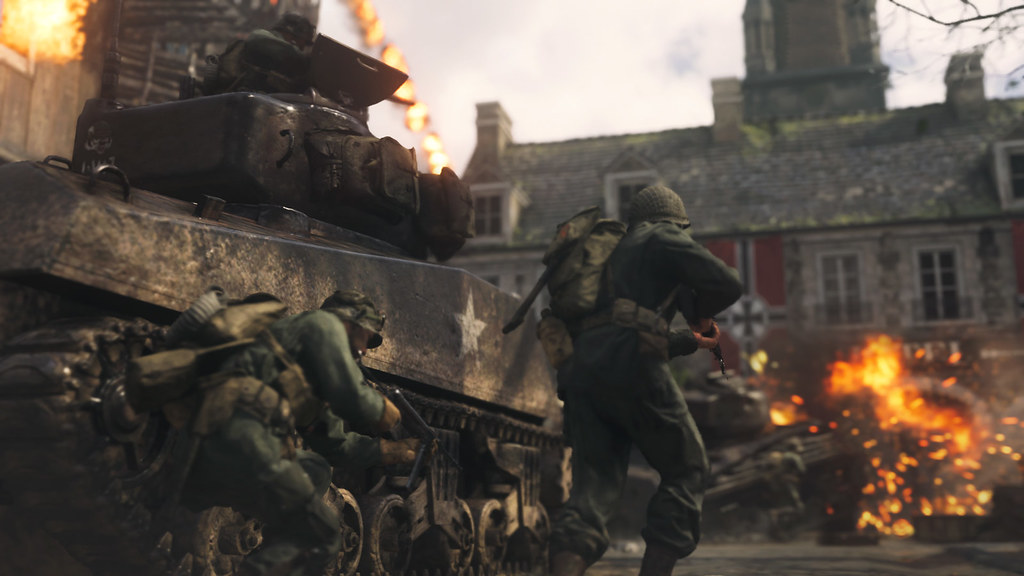 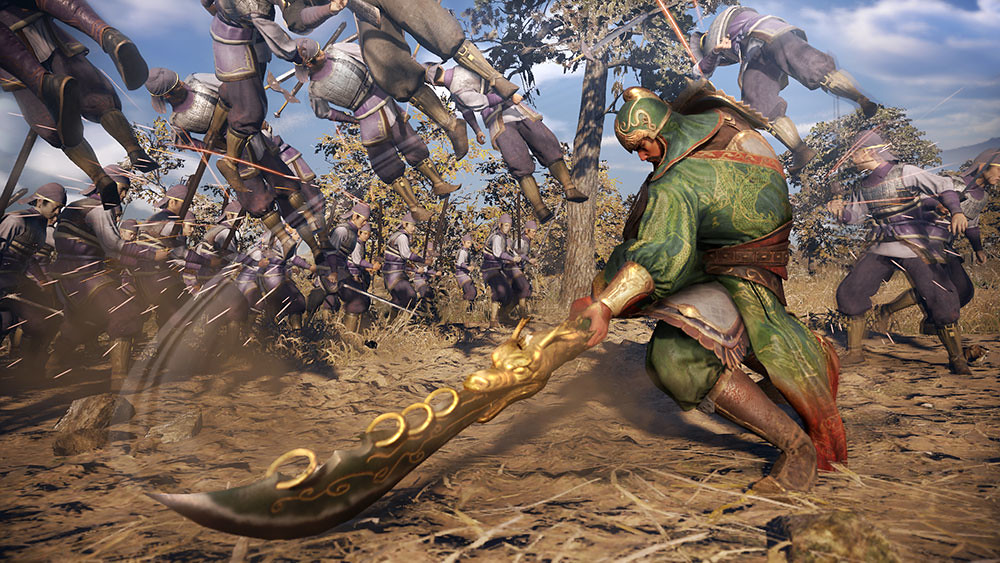 Experience the thrill of one versus thousands in an all new open world setting with DYNASTY WARRIORS 9, the latest installment in the series! (Digital Edition HK$440 , Digital Deluxe Edition HK$662) 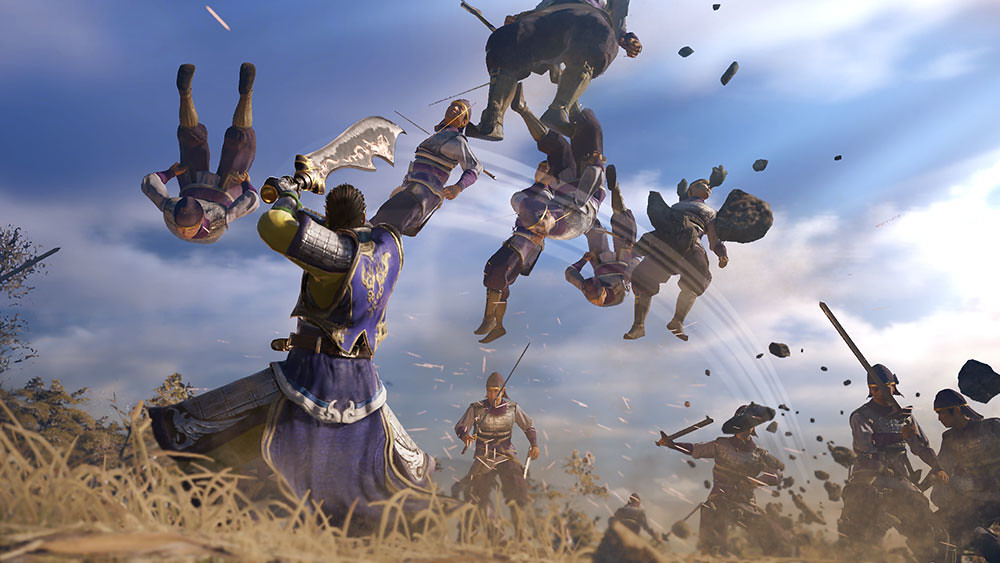 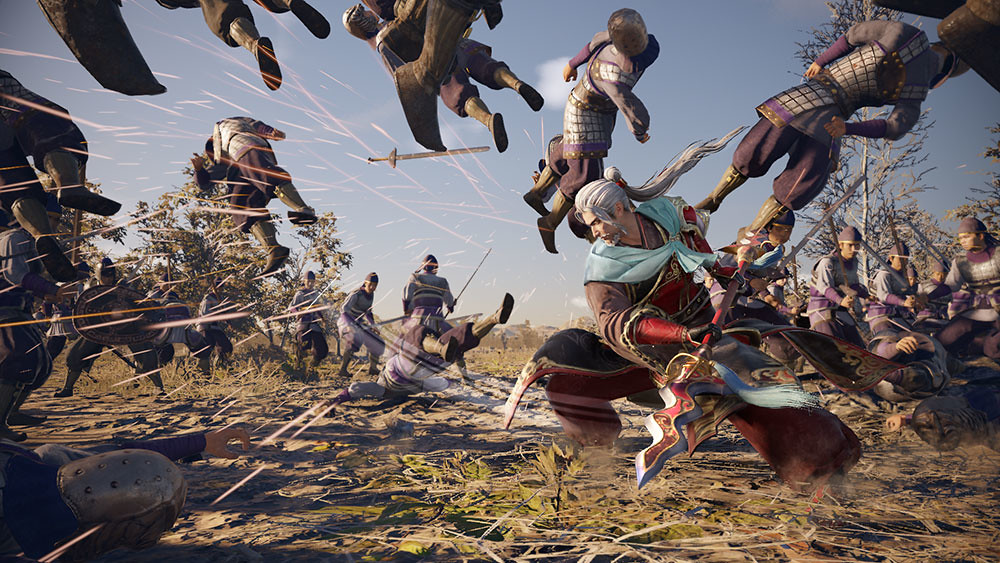 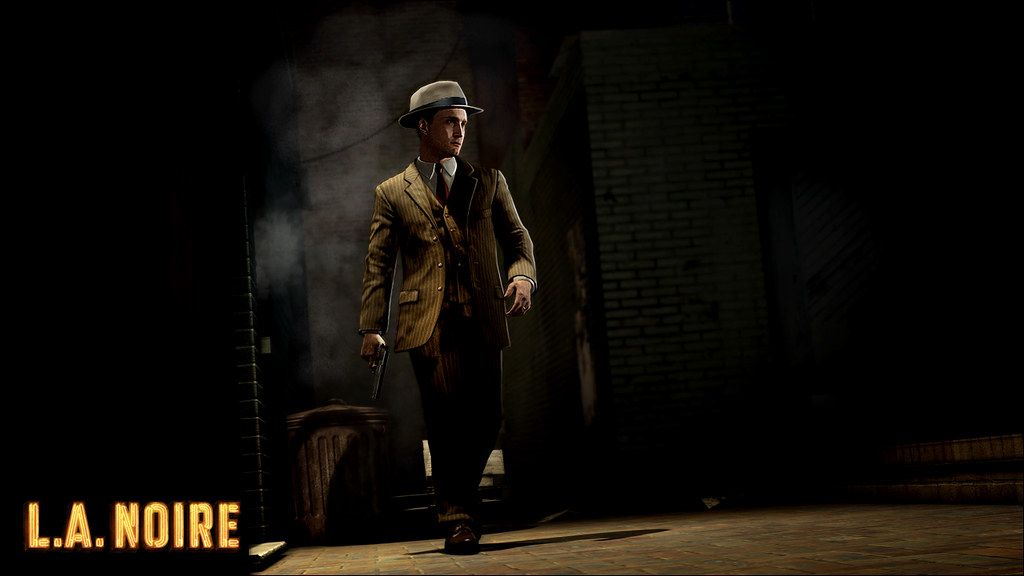 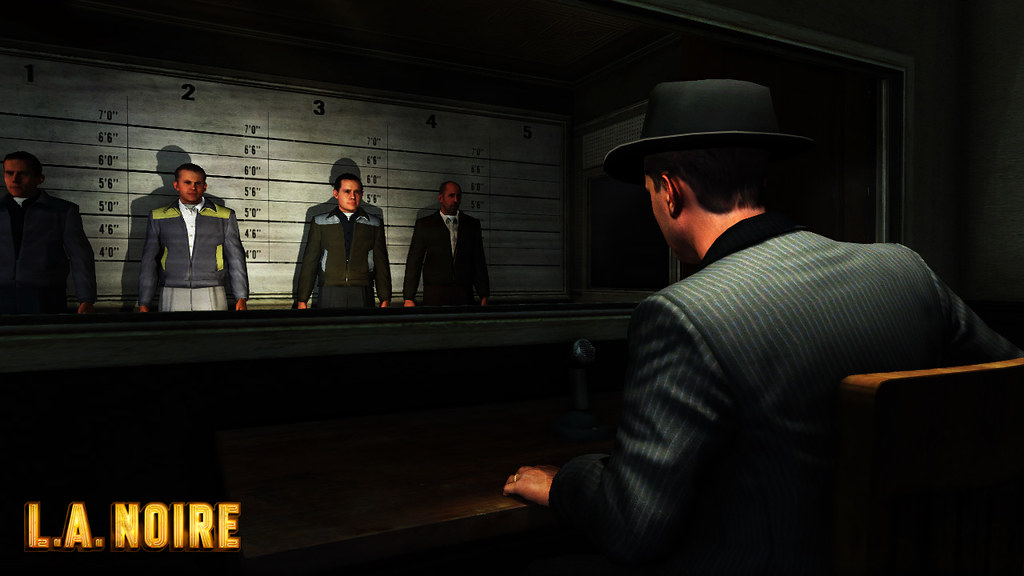 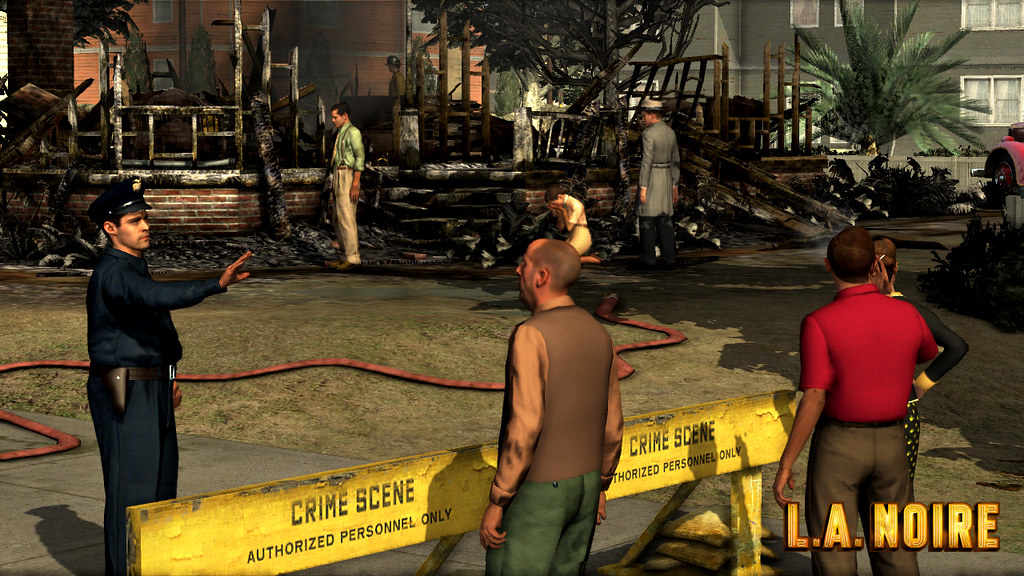 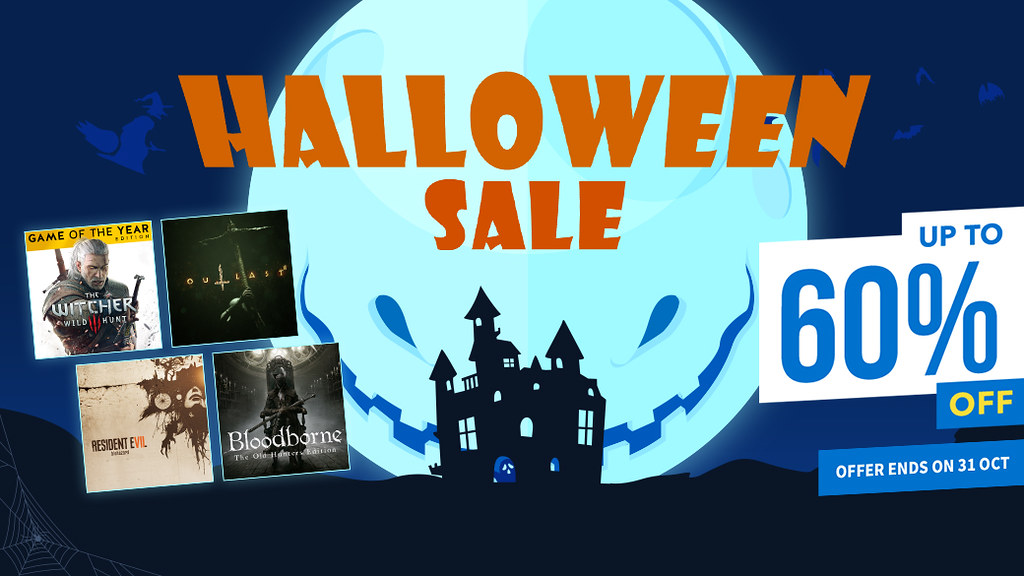 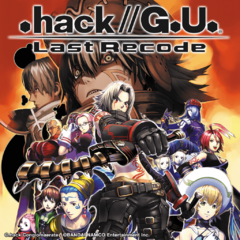 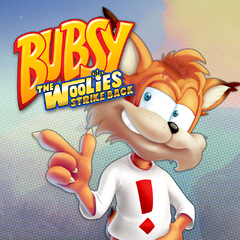 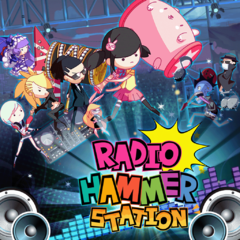 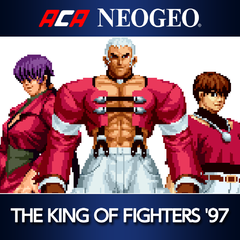 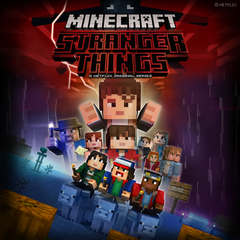 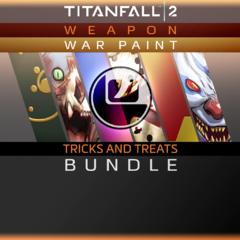 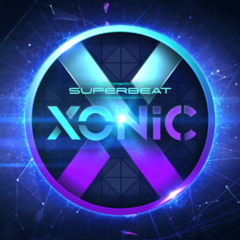