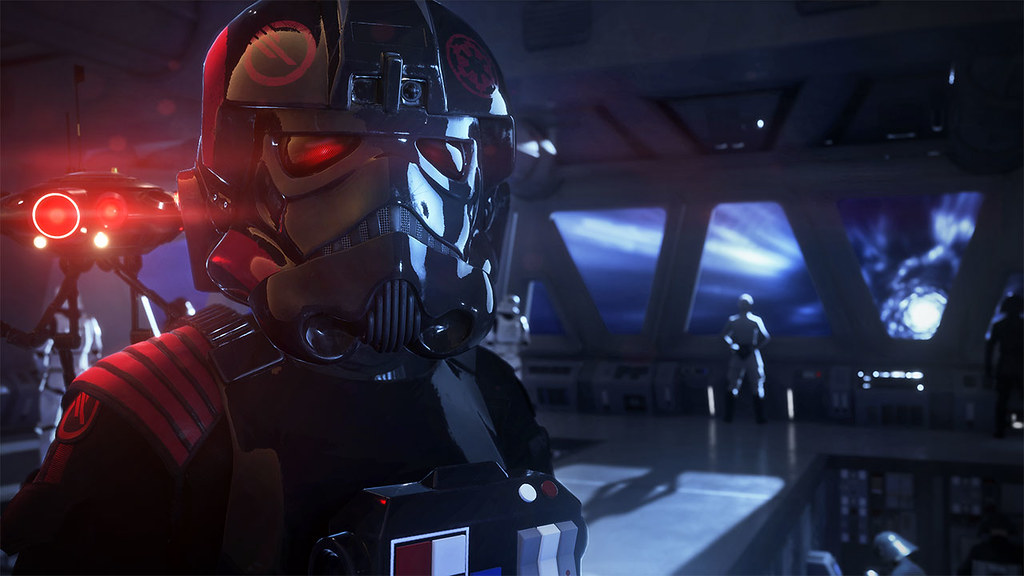 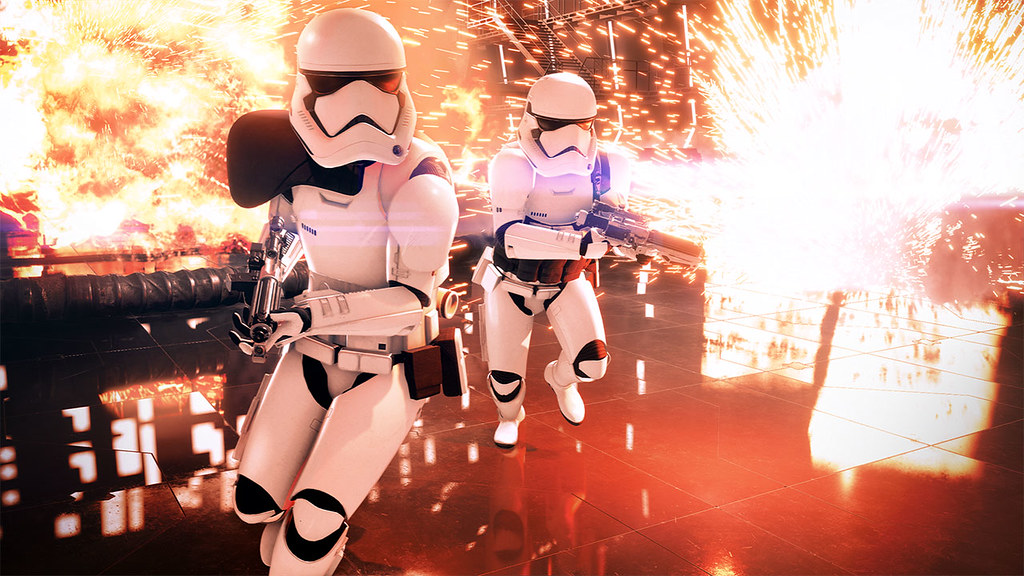 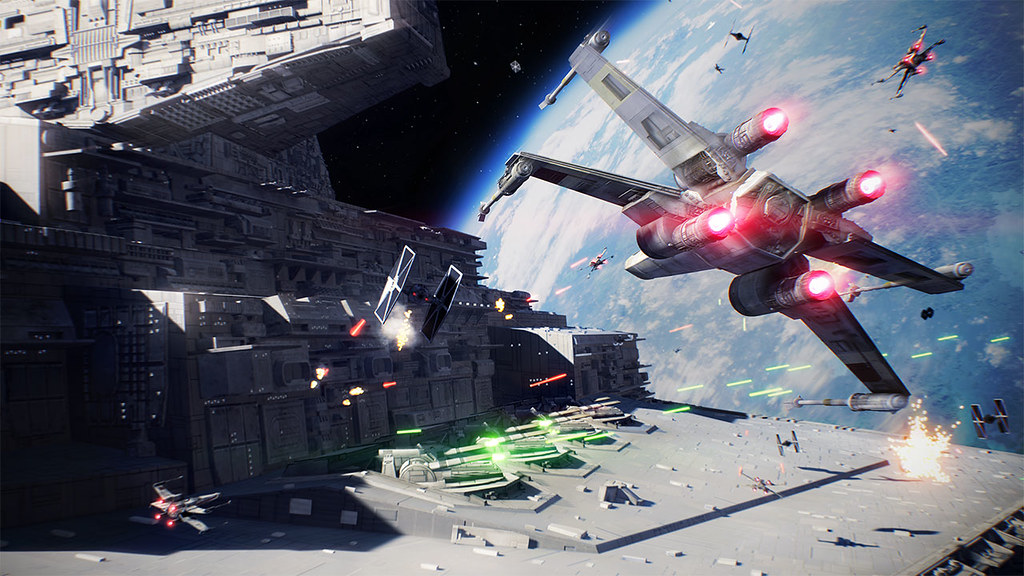 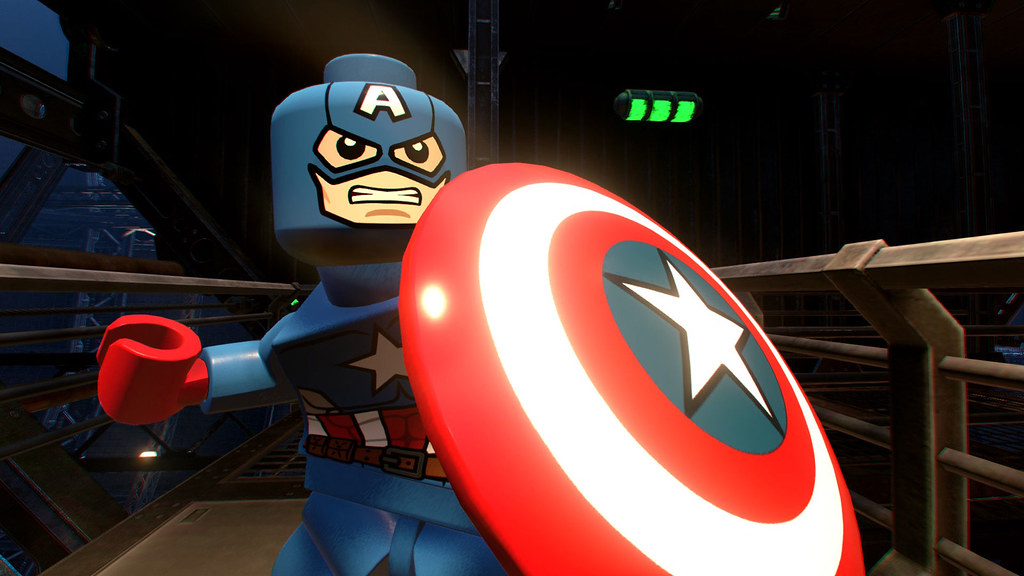 It's about TIME! Join your favorite Super Heroes and Super Villains from different eras and realities as they go head-to-head with the time-traveling Kang the Conqueror in the all-new, original adventure, LEGO® Marvel Super Heroes 2 available on Nov 15 ! (Standard Edition HK$429 , Deluxe Edition HK$539) 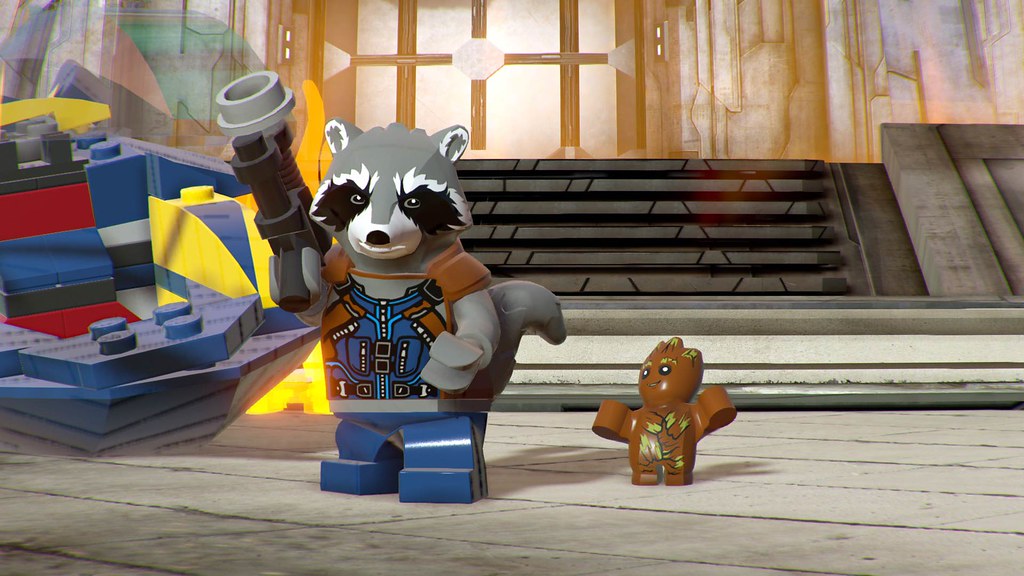 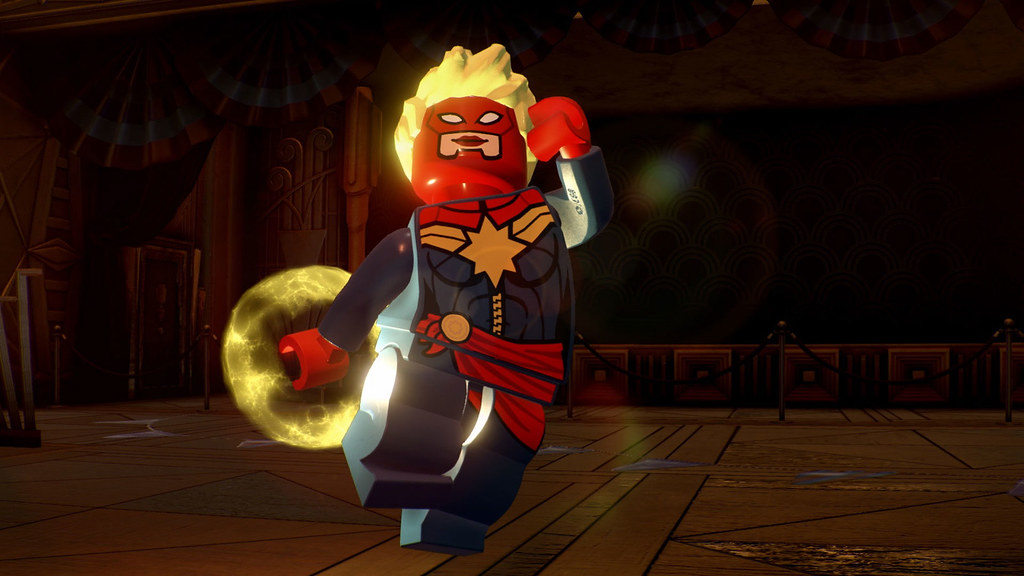 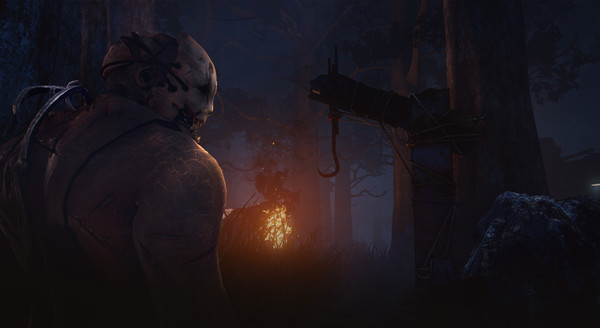 Survival horror online multiplayer game Dead by Daylight: Special Edition is coming on PS4™ on November 16th (HK$235)Dead by Daylight is a multiplayer (4vs1) horror game where one player takes on the role of the savage Killer, and the other four players play as Survivors, trying to escape the Killer and avoid being caught, tortured and killed. 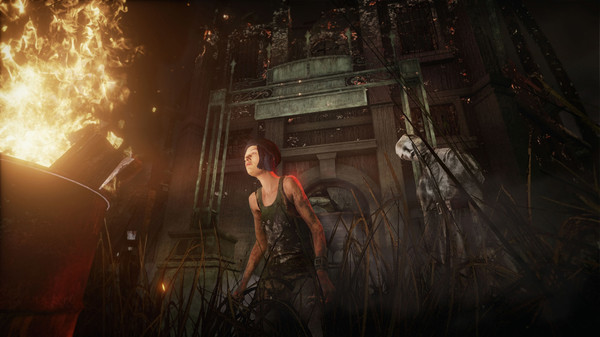 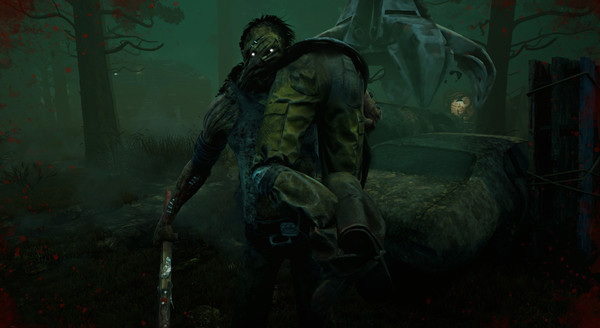 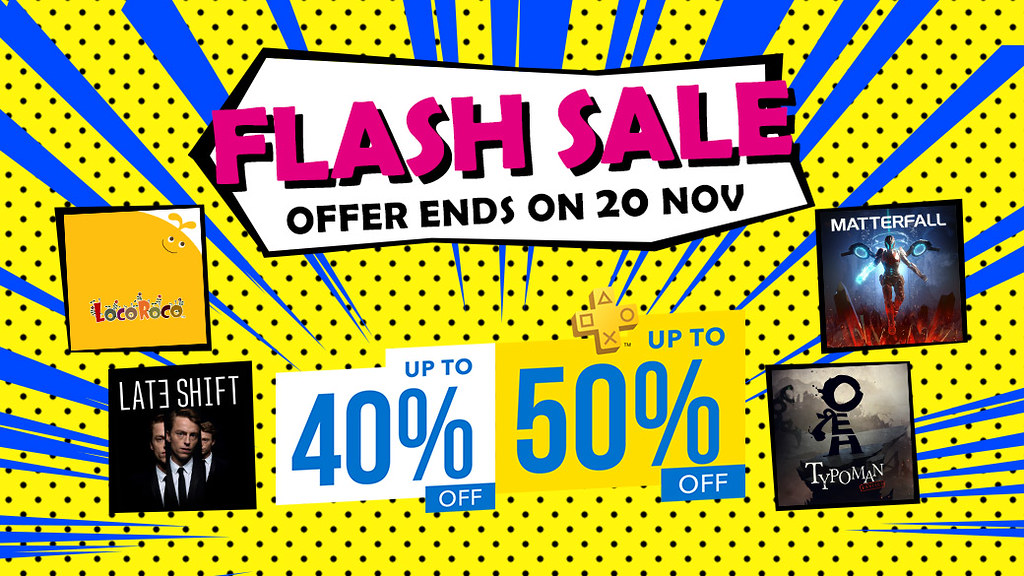 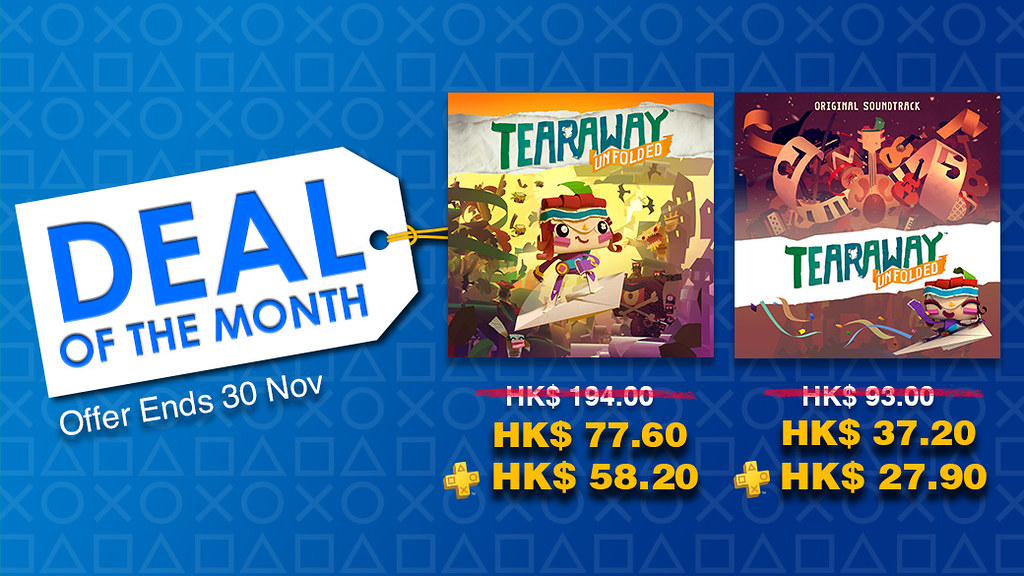 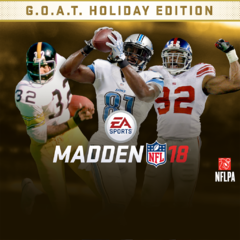 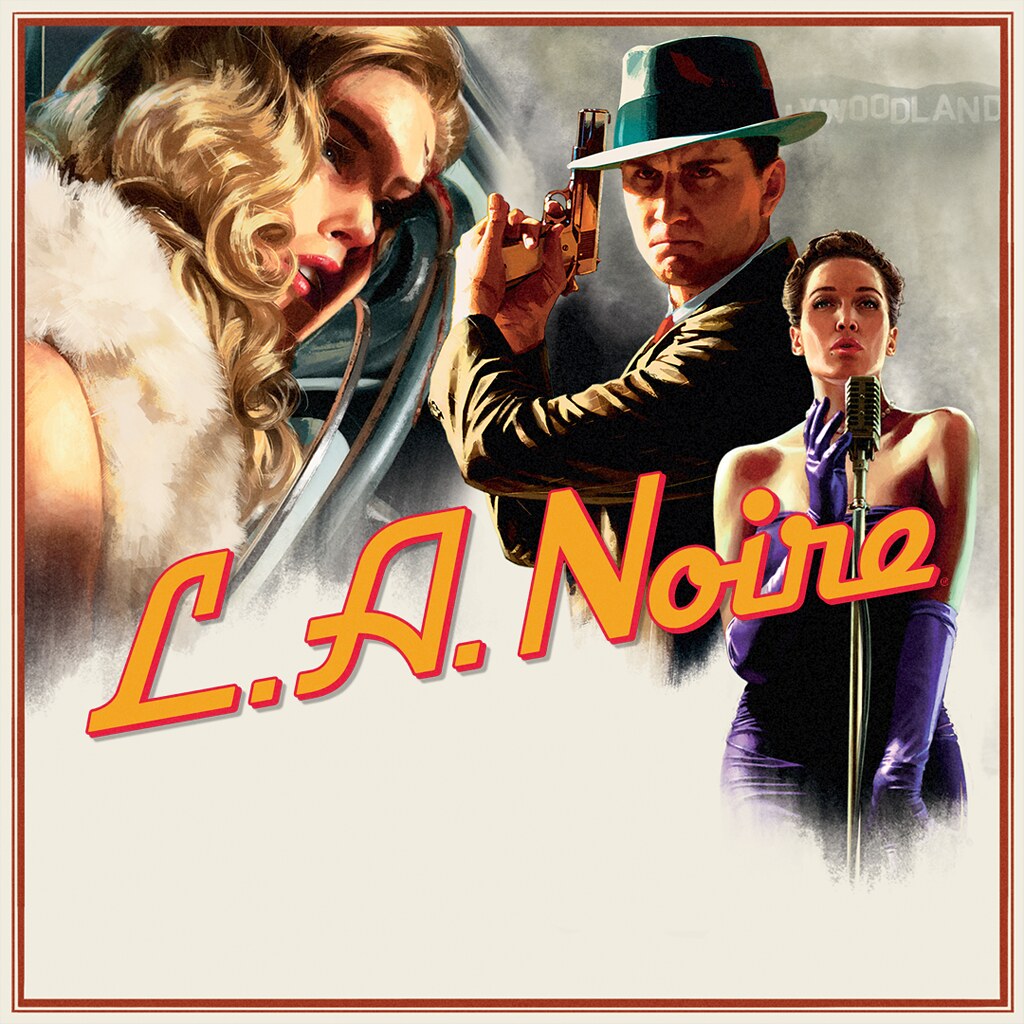 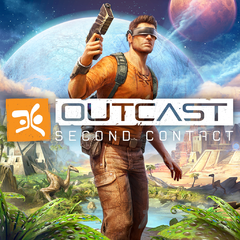 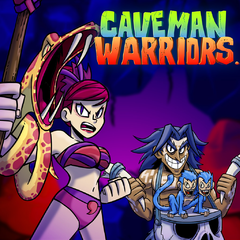 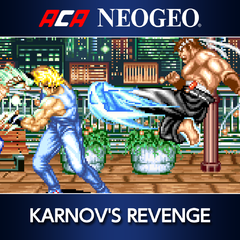 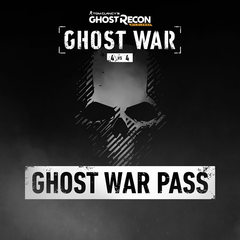 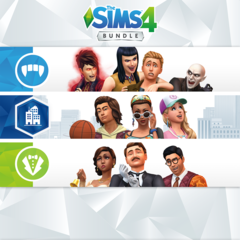 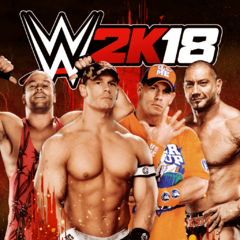 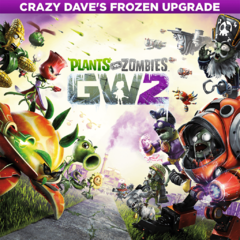 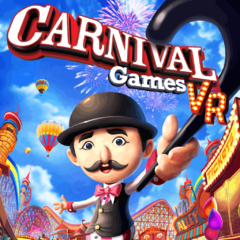 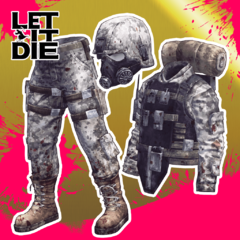