"C3AFA" is Asia's largest event specializing in popular culture and characters. Japanese animation, games and characters are introduced at this event. Last November, Nogizaka46 had their first performance in Asia at "C3AFA Singapore" and went on to appear at "C3AFA Hong Kong 2018" in February. They held a Talk Event and performed at a live concert on the final day. They received a lot of support from fans and messages from PS Plus subscribers so we would like to give you a report! 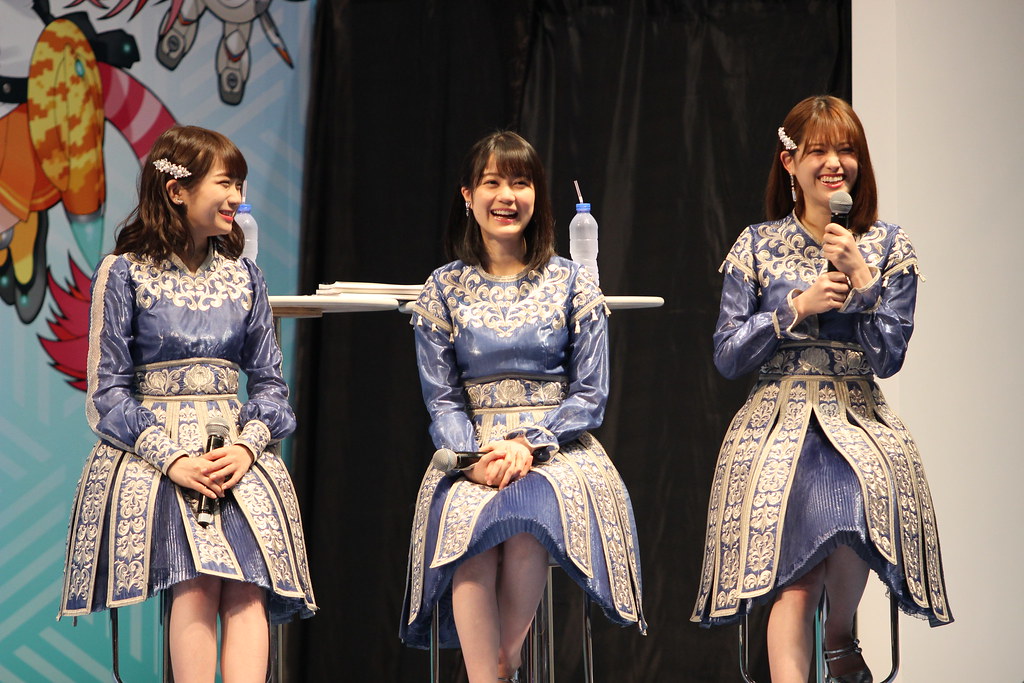 The Talk Event took place from 13:30 on the second day of the "C3AFA" event, but as soon as the doors opened at 11 o'clock, the fans pushed with all their strength towards the stage. The venue quickly filled up with fans who wanted to see them from as close as possible and as CM images of PlayStation Music and PlayStation were displayed on the stage they could hardly wait for the Nogizaka46 girls to arrive. When the time came three girls who represent the group, Ms. Manatsu Akimoto, Ms. Erika Ikuta and Ms. Sayuri Matsumura, appeared on stage. As they spoke in Cantonese the distance between the stage and the fans was greatly reduced and in response to their talk with the host there came much laughter and cheers from the audience so the venue became more and more lively and excited with much disappointment when it had to end. 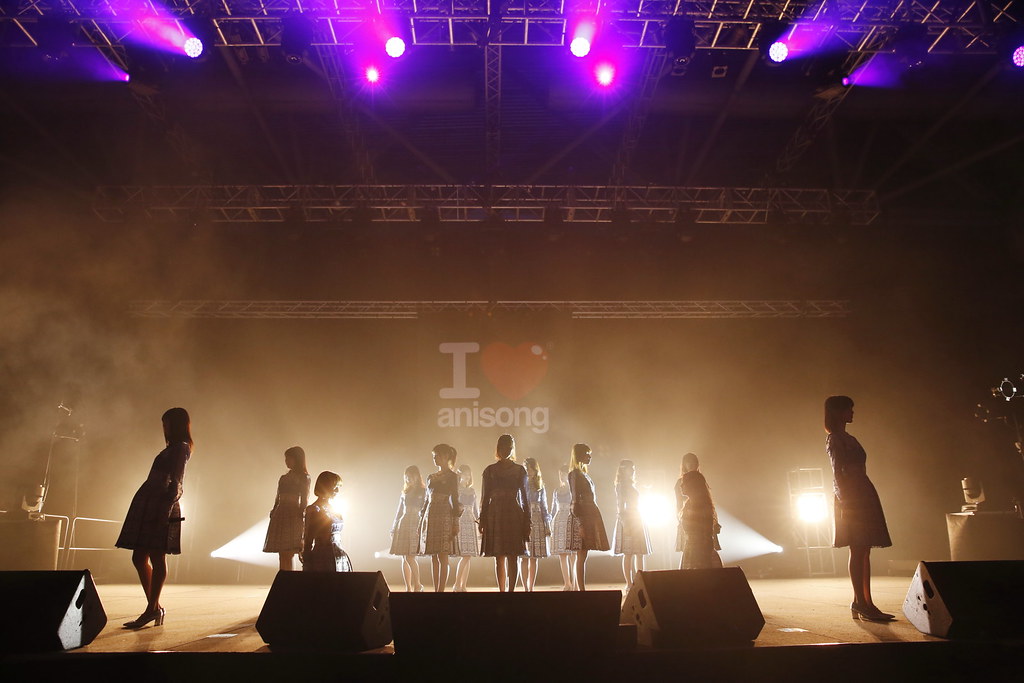 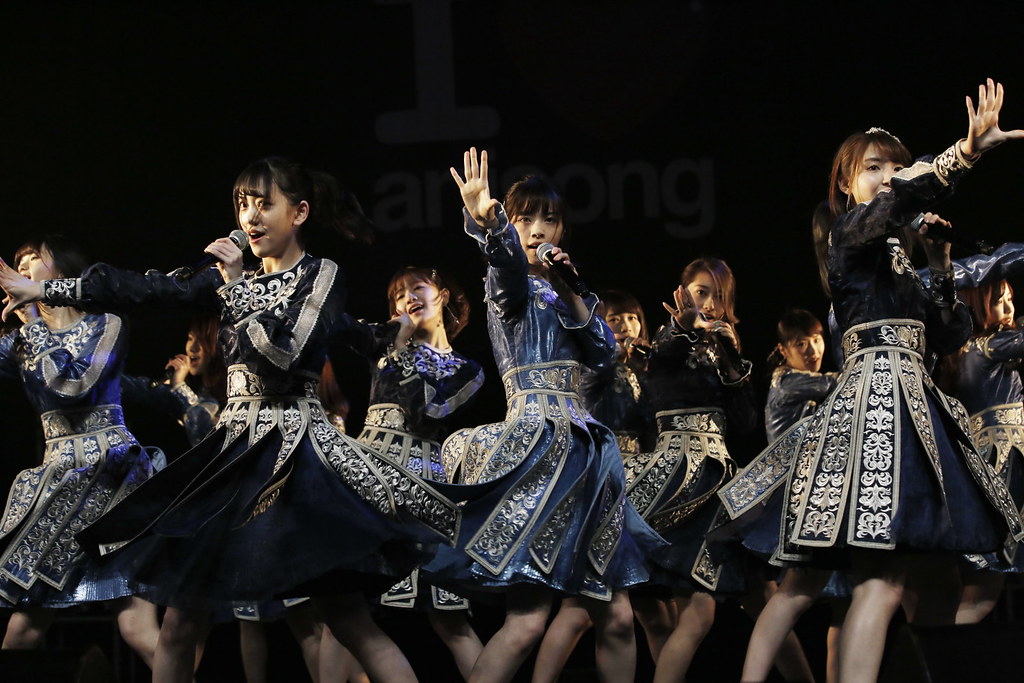 Nogizaka46's first concert in Hong Kong happened after Haruna Luna performed and the group appeared as the grand finale of the "C3AFA" event. Again, the members delighted the fans who had filled the venue by introducing themselves and MC-ing in Cantonese in between a set list covering their most famous songs. Following on from last year, Nogizaka46 are actively presenting themselves in Asia and this was an enthusiastic and delightfully received event that made certain that the day when they become Asia's leading idols is not far off. 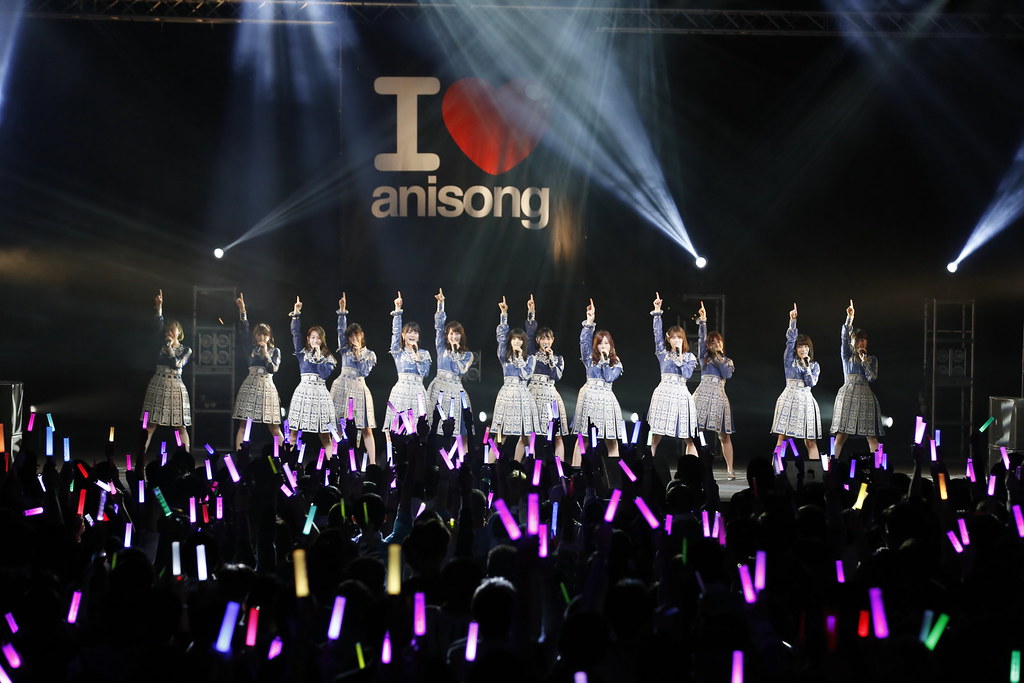 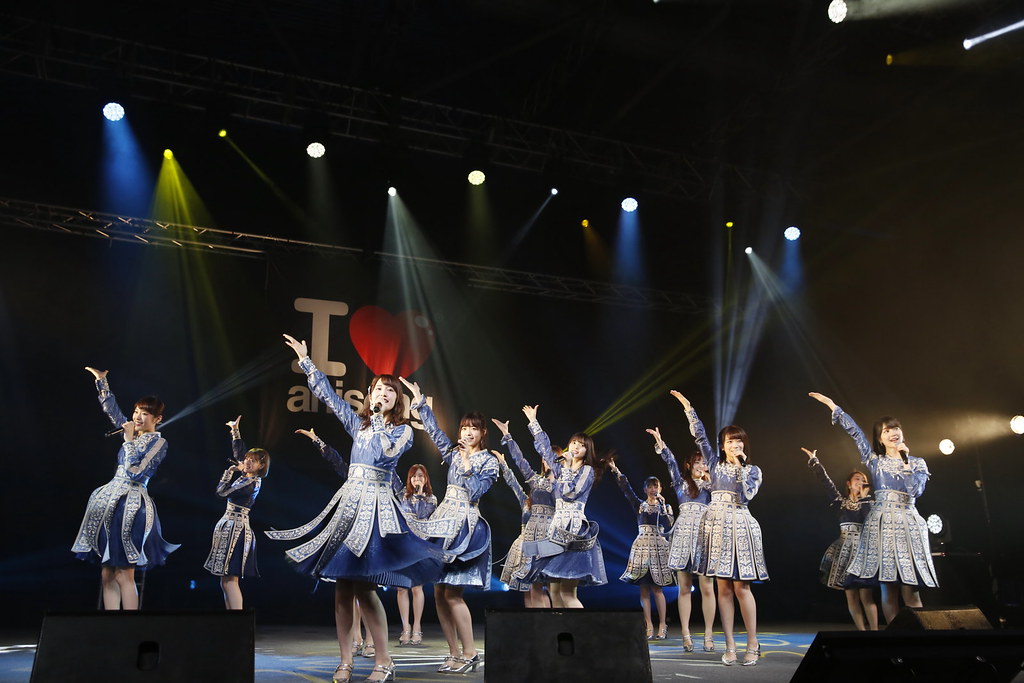