Battle in a 3 versus 3 arena by teaming up with your own friends. With the renowned bravery combat system choose from over 25 iconic characters for infinite strategic possibilities. Lead your team to victory by utilizing 4 types of characteristics including HEAVY, SPEED, SHOOT and UNIQUE.

Besides the regular battles, the game will also include a new battle rule for 3 players to combine their forces to stand up against the challenge.Last but not least, other features will include event scenes from the "Story of the Beginning" with new Gods and warriors. 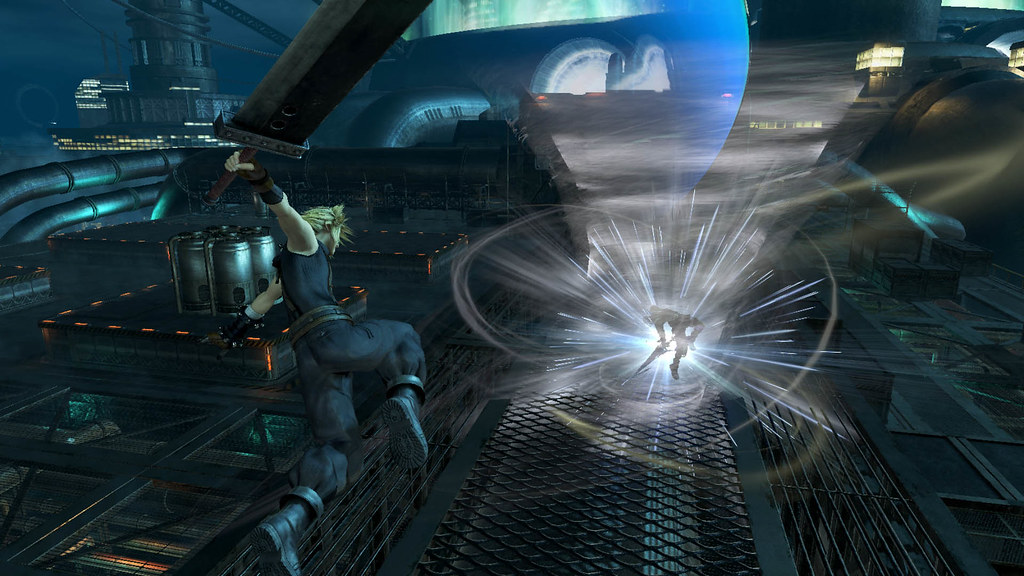 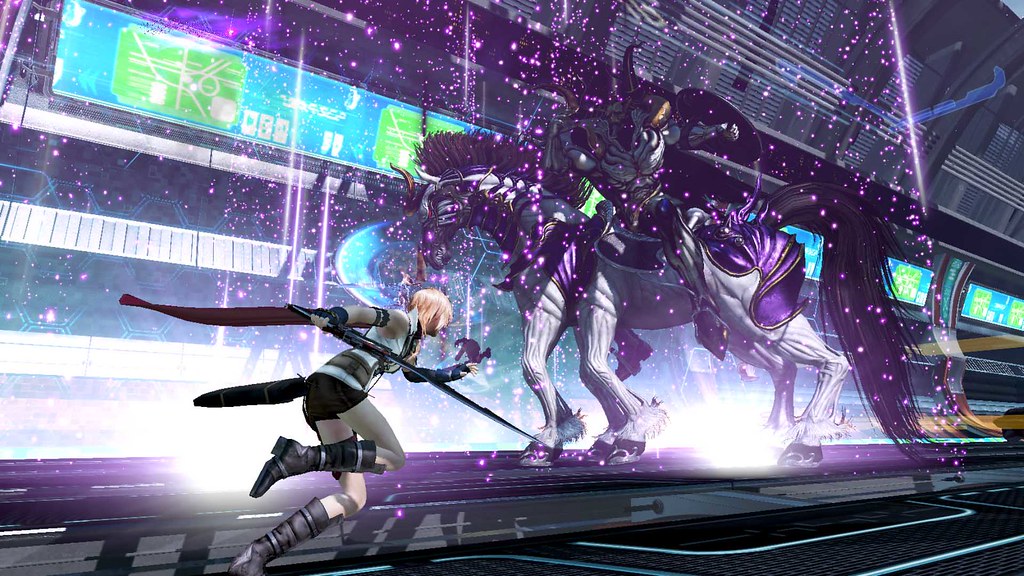 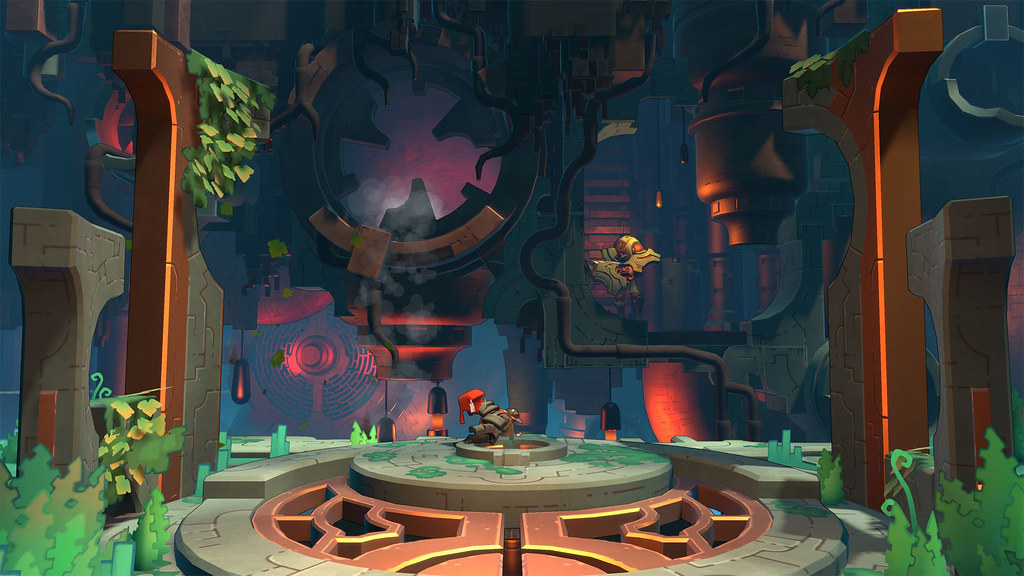 From the team that brought you Torchlight and Torchlight II comes Hob: a vibrant, suspenseful action-adventure game set on a stunning and brutal world in disarray coming to PS4™ on January 11th (HK$88) . As players delve into the mysteries around them, they discover a planet in peril. Can it be mended, or will the world fall further into chaos?

Presented without text or dialogue, Hob’s story is revealed as you explore the planet and interact with the strange lifeforms that inhabit it. Adventure in an open world, explore ruins, befriend sprites, and battle the rogue creatures that threaten their extinction. Transform the world by solving puzzles and repairing the planet. The landscape will change before your eyes, opening new areas to uncover and explore.

PlayStation®Plus member can enjoy 10% discount upon purchase of “Hob” on or before January 24th 2018. So don't miss this great opportunity! 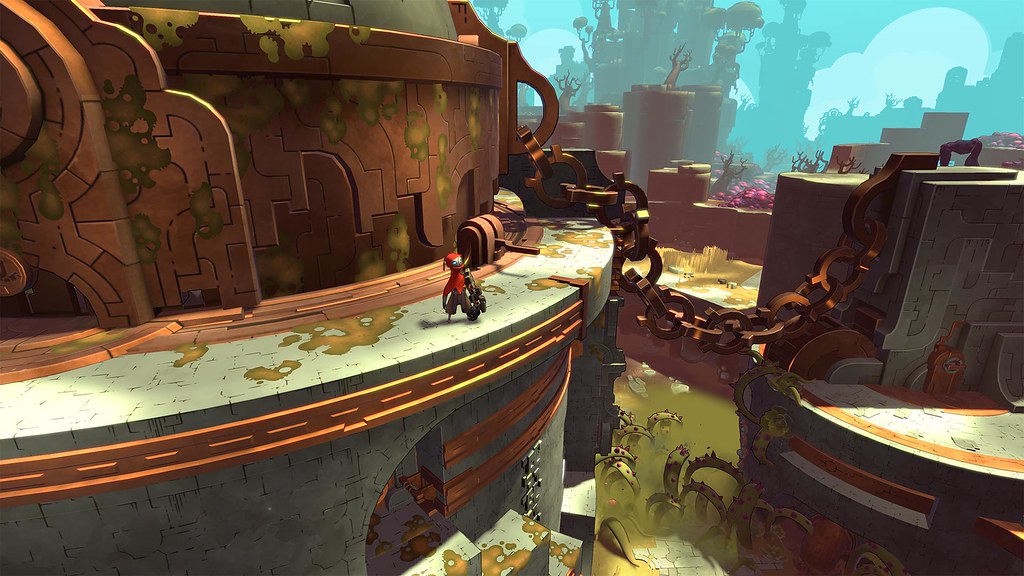 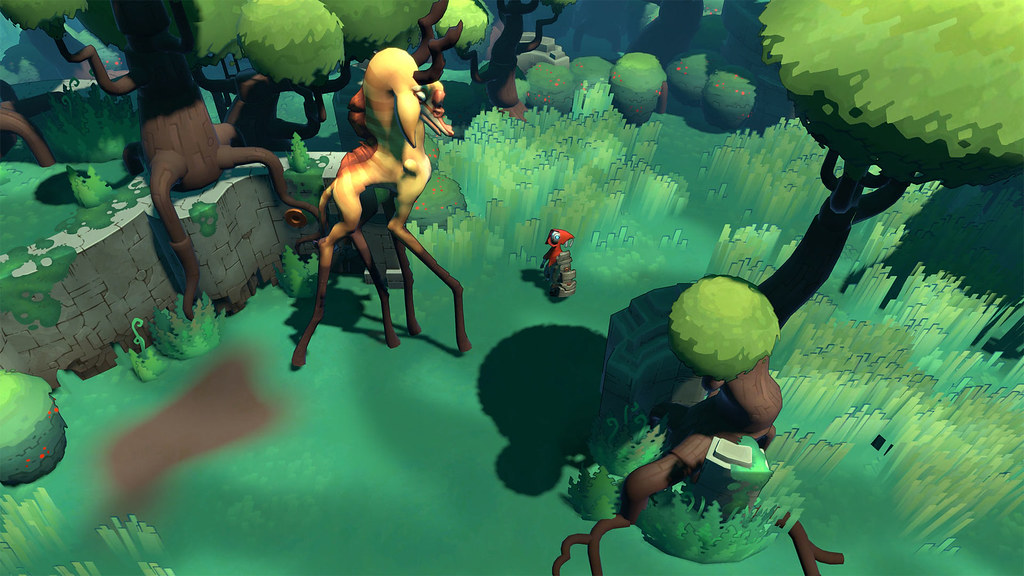 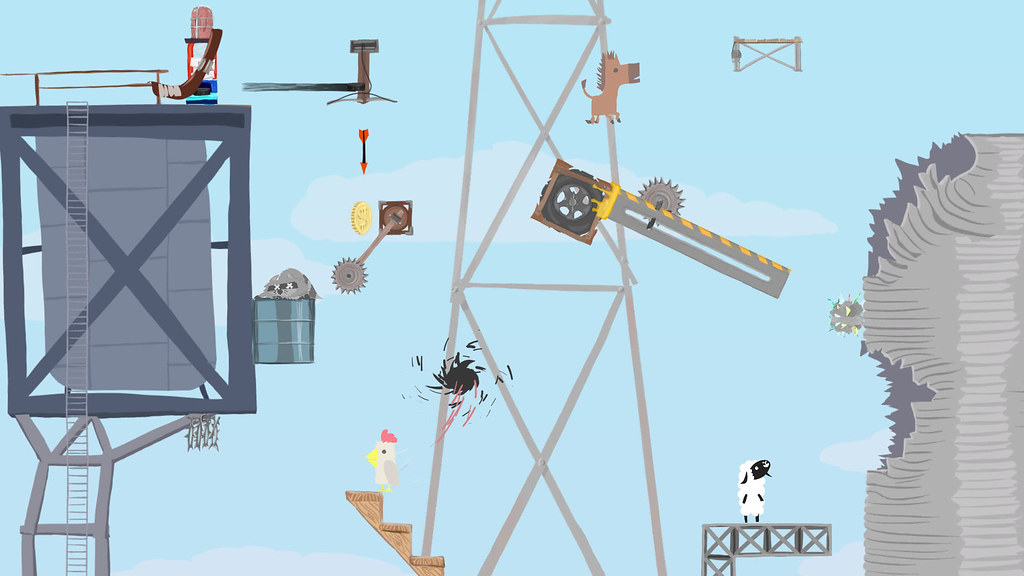 Ever wish you were a wall-jumping, arrow-dodging, trap-setting horse, besting your animal pals in a race through a peril-laden obstacle course that you all built together?

Wish Granted! Ultimate Chicken Horse is a party platformer where you and your friends build the level as you play, placing deadly traps before trying to reach the end of the level. If you can make it but your friends can't, you score points! Play online or locally with your animal buddies on PS4™ (HK$99) and experiment with a wide variety of platforms to find new ways to mess with your friends. 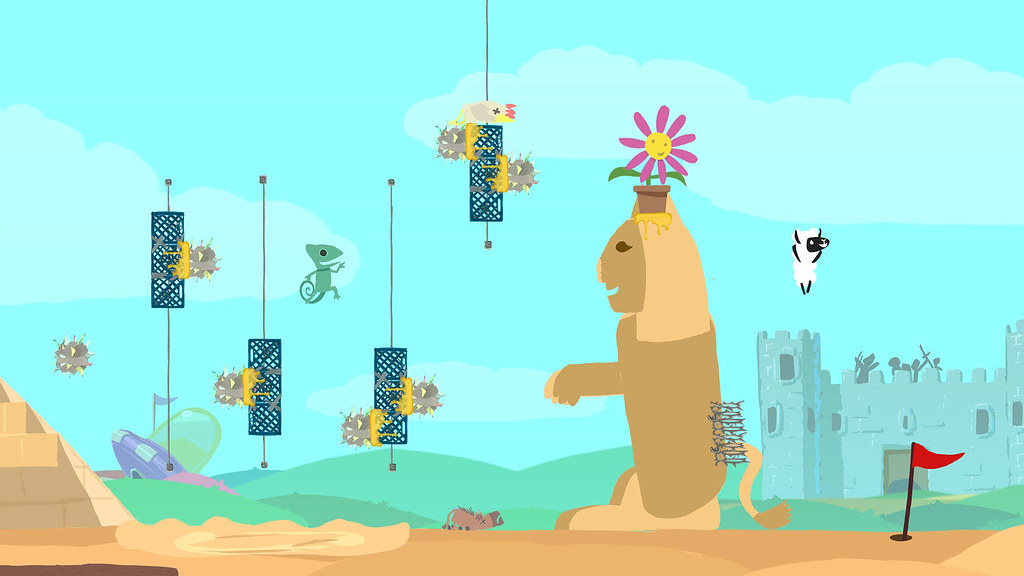 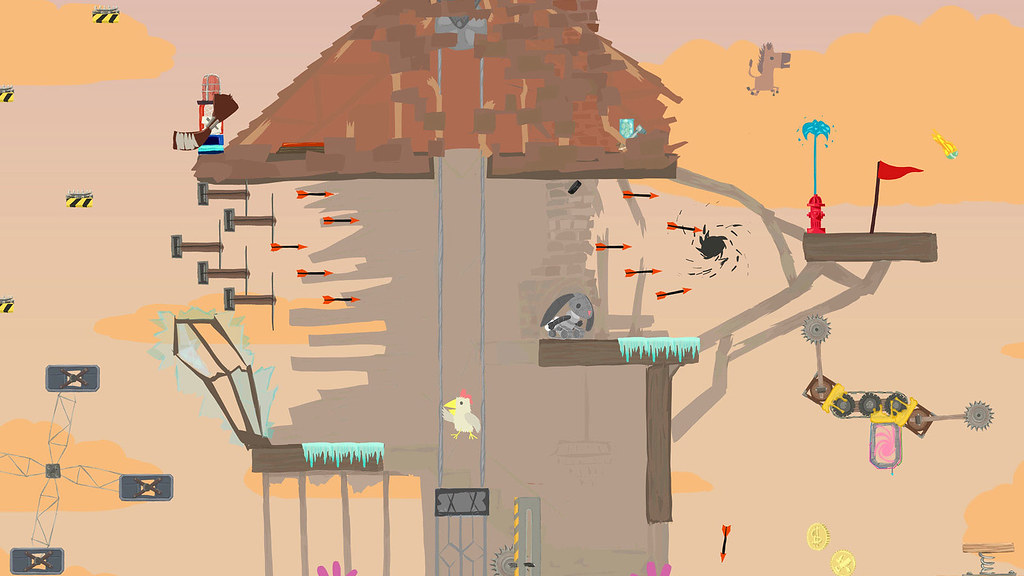 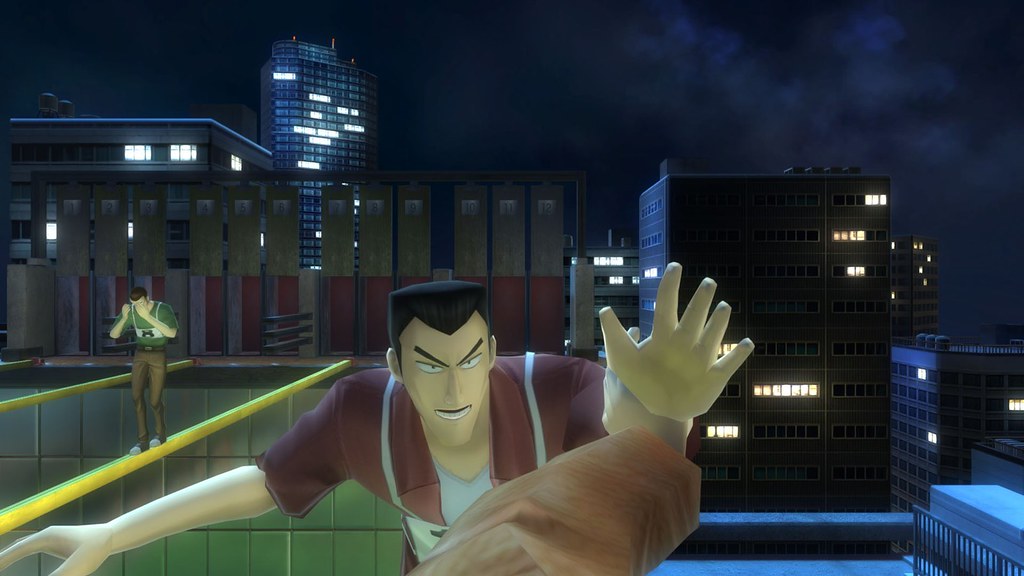 KAIJI VR THE NIGHTMARE BRIDGE brings the Human Derby Steel Beam contest to life, with famous scenes from the ‘Castle of Despair’ arc appearing in the VR adaptation as players take on the challenge alongside characters such as Sahara, Ishida and Kaiji himself. You will actually be Kaiji himself and go through the hopeless despair of crossing the deadly bridge… 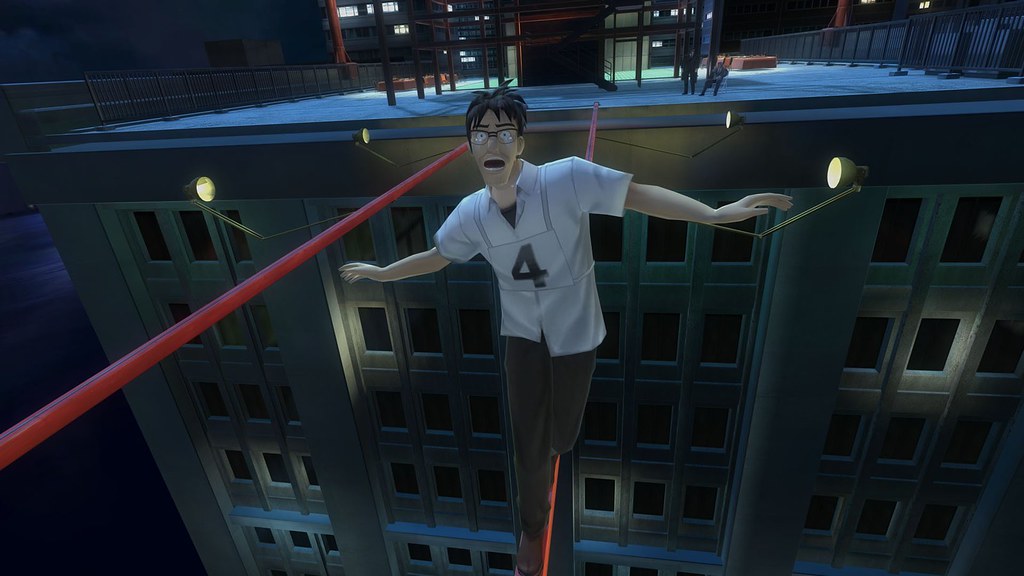 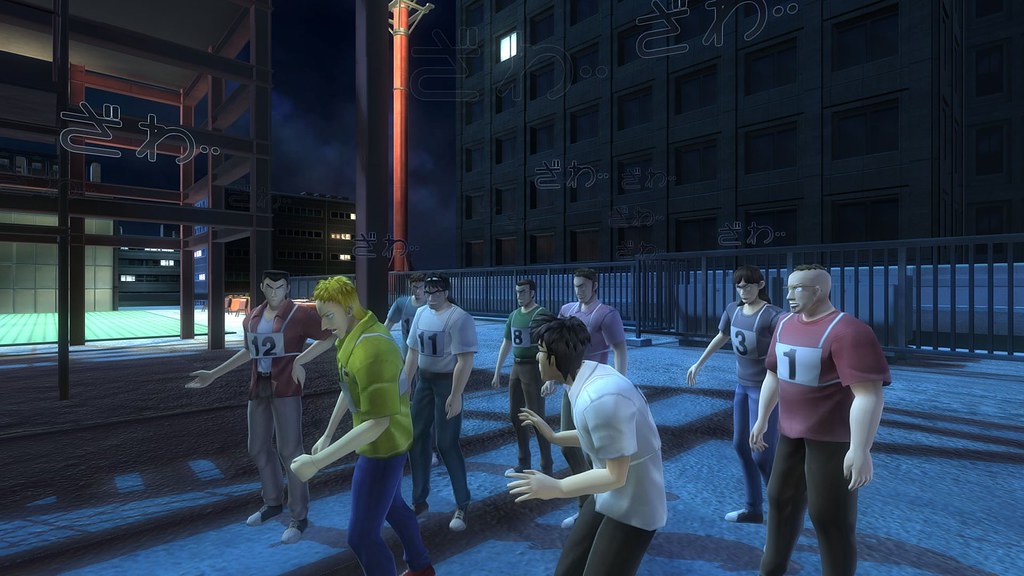 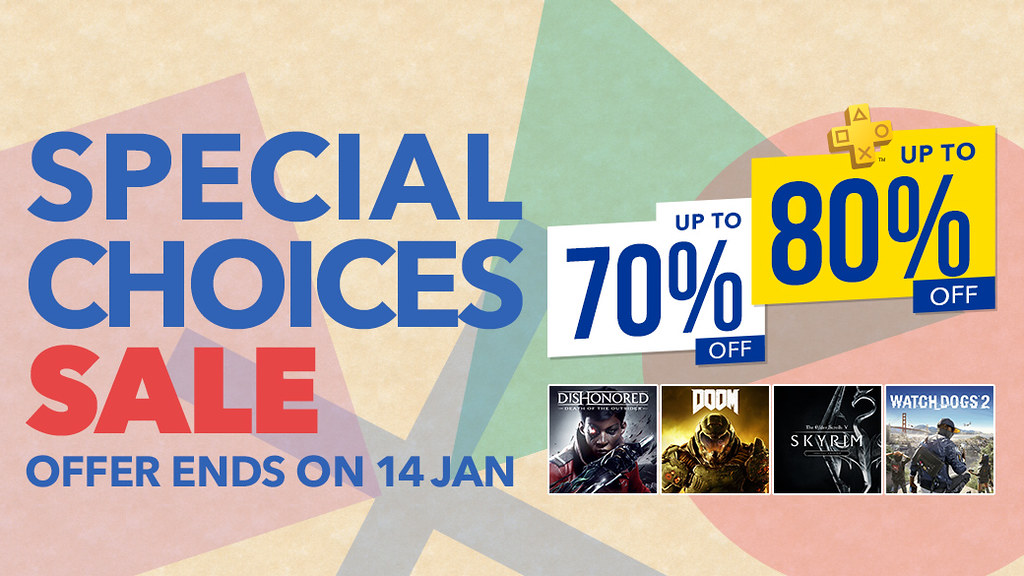 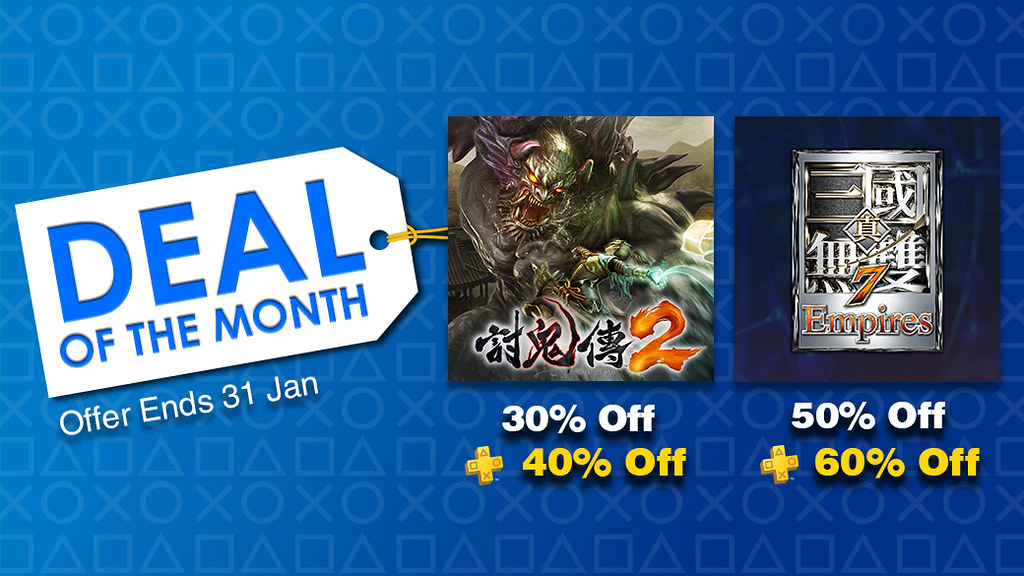 PS Plus Free Games in January 2018 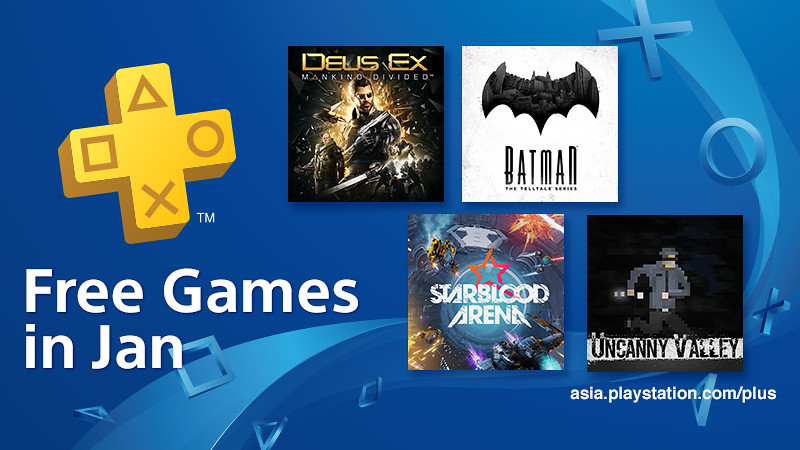 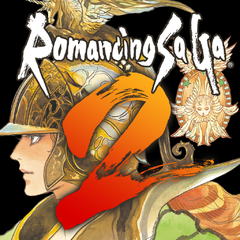 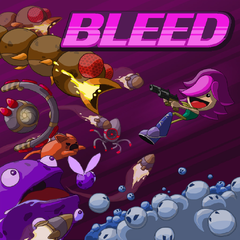 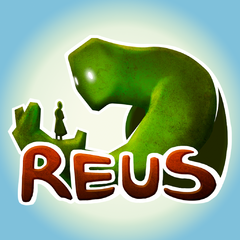 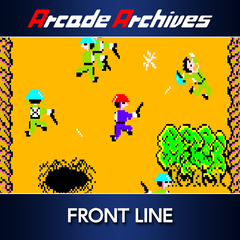 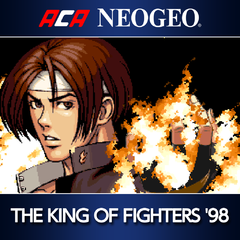 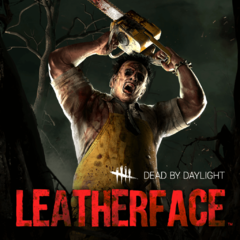 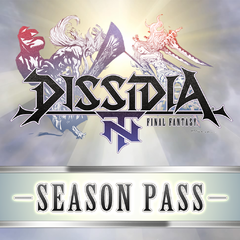 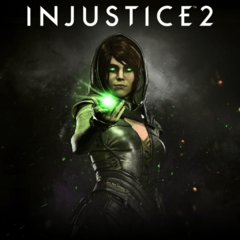 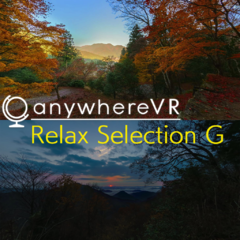 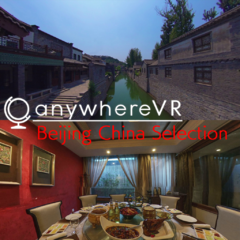 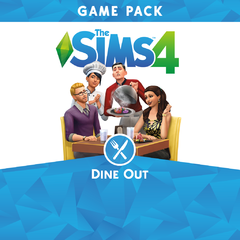 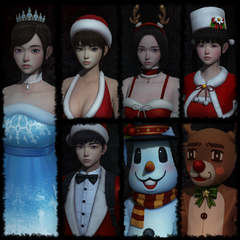