Feel The Power Of Soccer with PES 2019 offering new licenses, photo-realism and new myClub! The most popular mode in PES just got better! myClub allows users to purchase players and managers through in-game GP or micro-transactions to create their dream team! Build your team, create you legacy! Every element has been redone, from how you sign players, to special versions of players released throughout the year. Or experience life as a real manager in ML REAL SEASON mode with 3 significant changes: ICC pre-season, in-depth transfer system and new league licenses 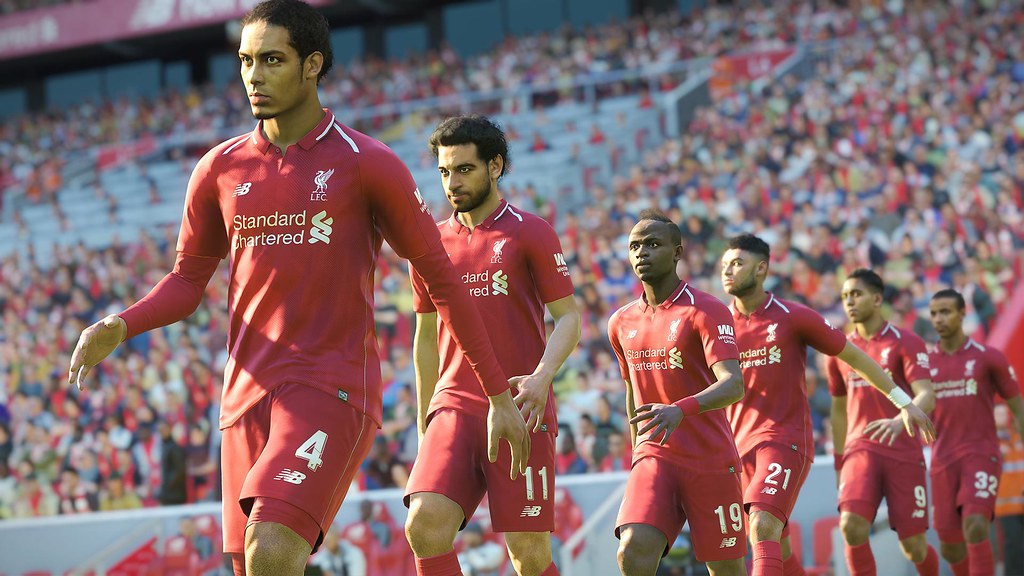 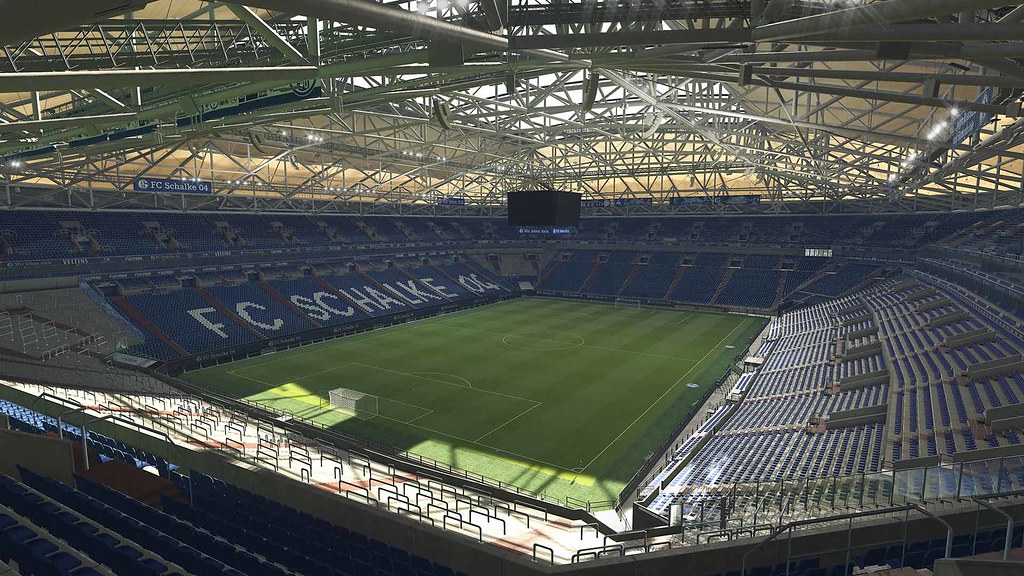 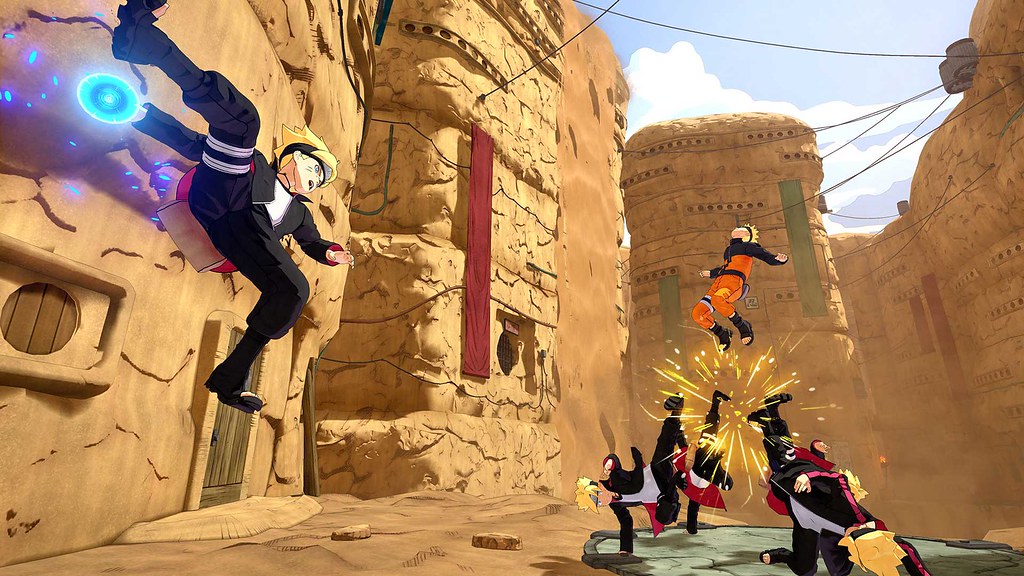 The Naruto franchise is back with a brand new experience in NARUTO TO BORUTO: SHINOBI STRIKER available on Aug 30 ! (Standard Edition HK$479 , Deluxe Edition HK$659) This new game lets gamers battle as a team of 4 to compete against other teams online! Graphically, SHINOBI STRIKER is also built from the ground up in a completely new graphic style. Lead your team and fight online to see who the best ninjas are! 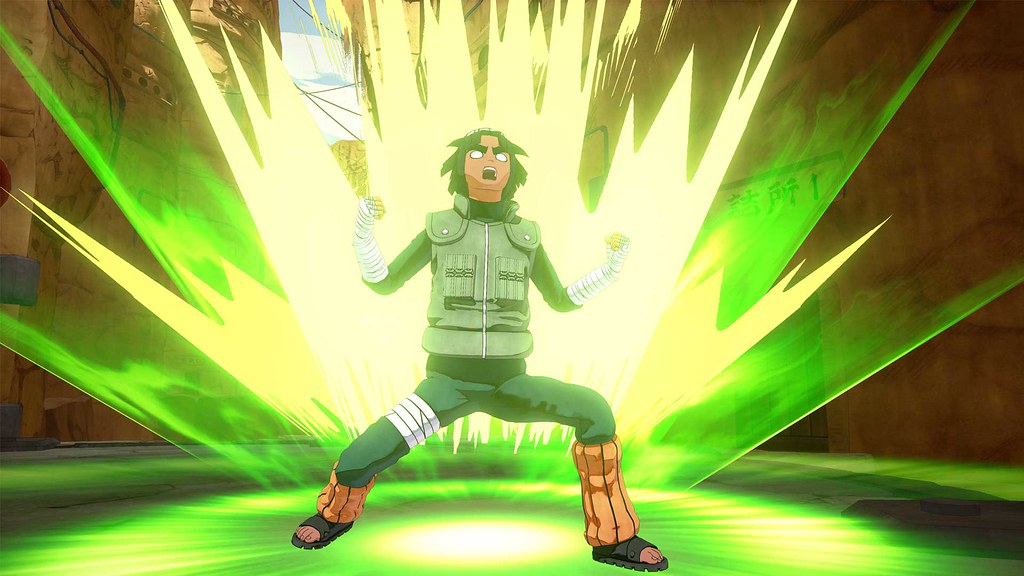 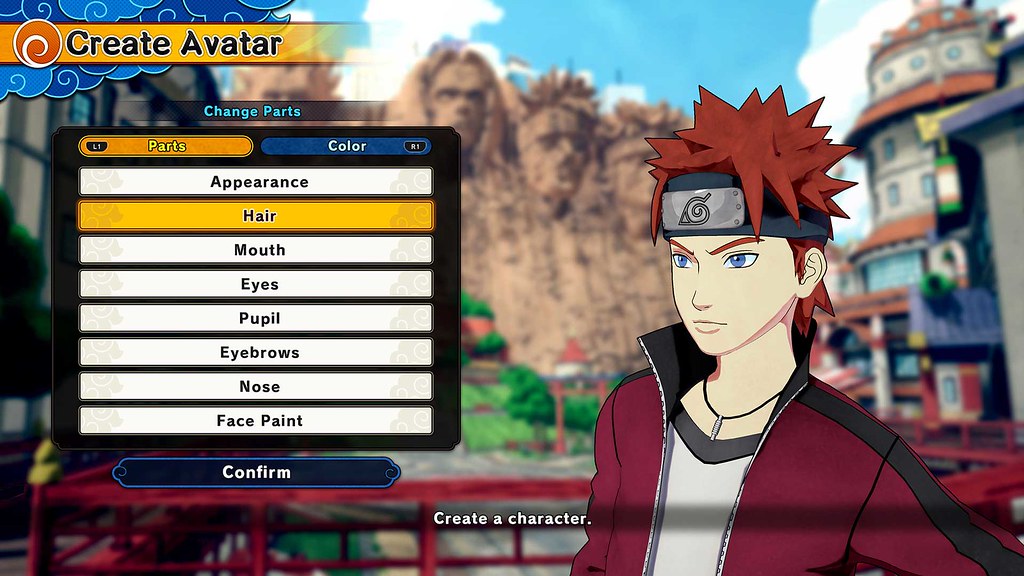 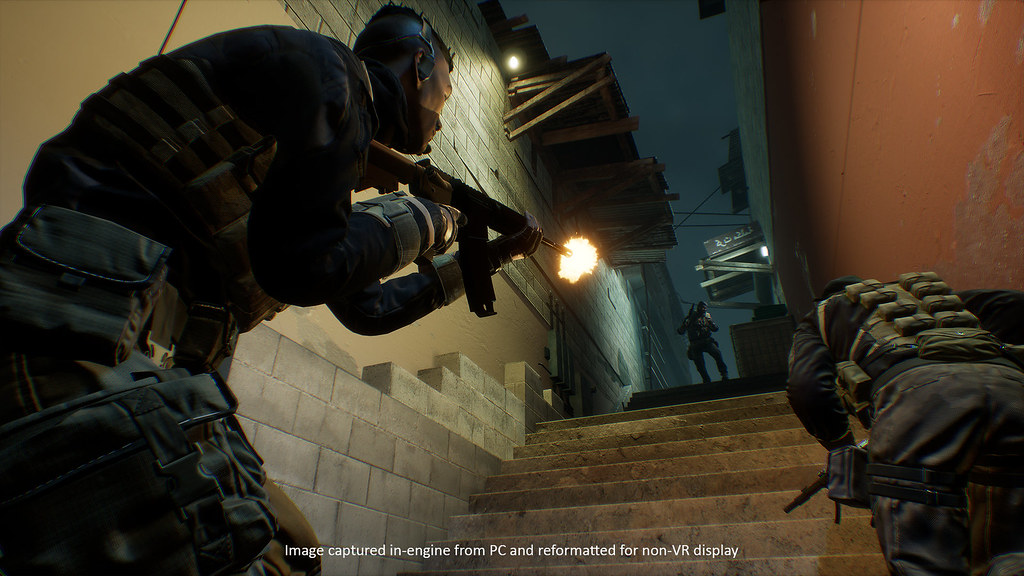 The power of the PlayStation®4 system and PlayStation®VR come together to deliver a realistic strategic shooter brought to life with the added immersive power of virtual reality.Firewall Zero Hour is now available on PlayStation™Store! (HK$308)

In Firewall Zero Hour, choose from one of 12 contractors hired by anonymous contract handlers and work as a team to either protect or obtain valuable data, housed on a laptop and located in dangerous locations around the globe. Each team’s anonymous contract handler acts as their ‘eye in the sky’ and guides each match by providing objectives and critical information along the way. Accomplish your objectives through highly coordinated teamwork, taking advantage of an arsenal of modern weapons and equipment to succeed. 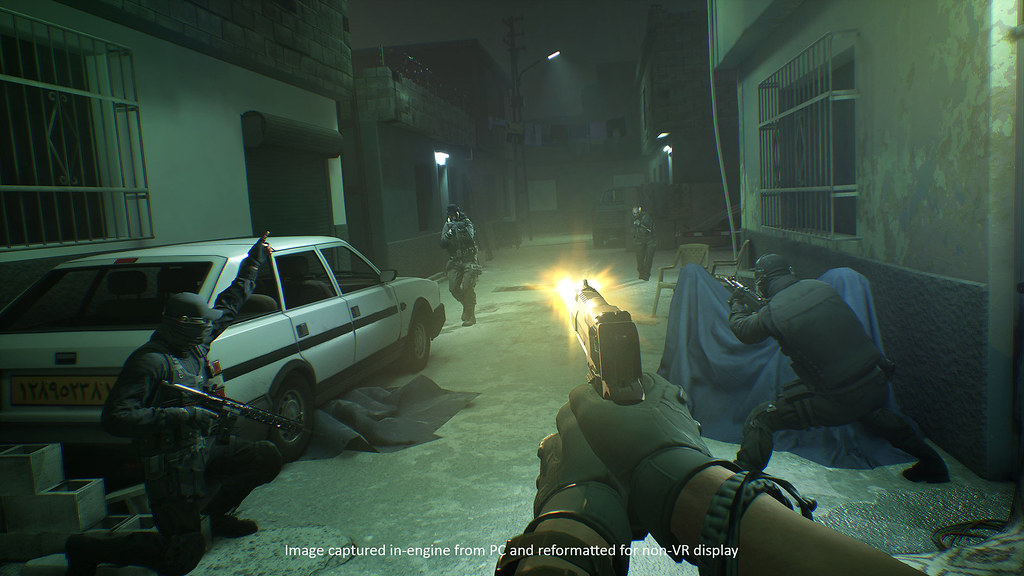 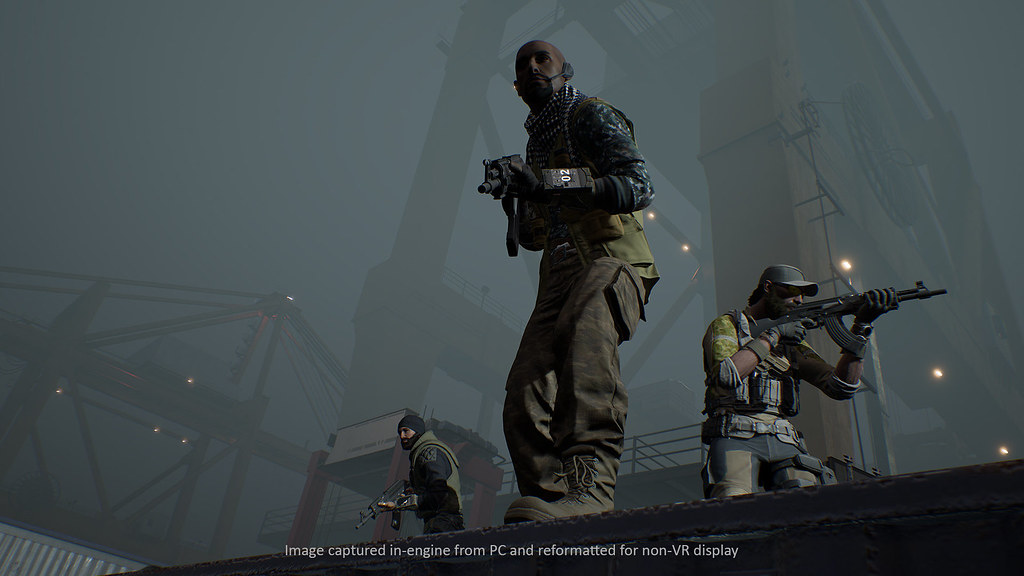 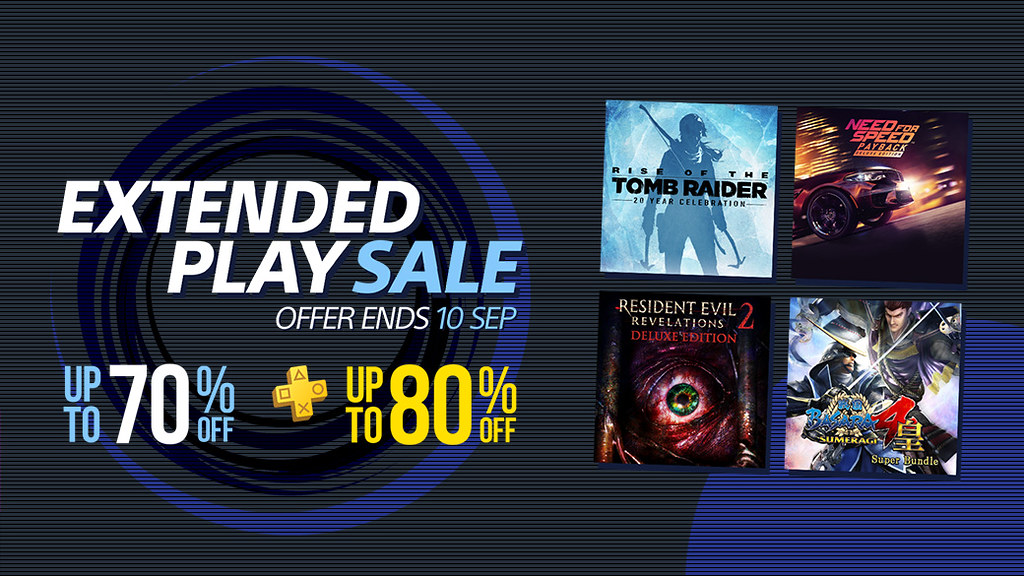 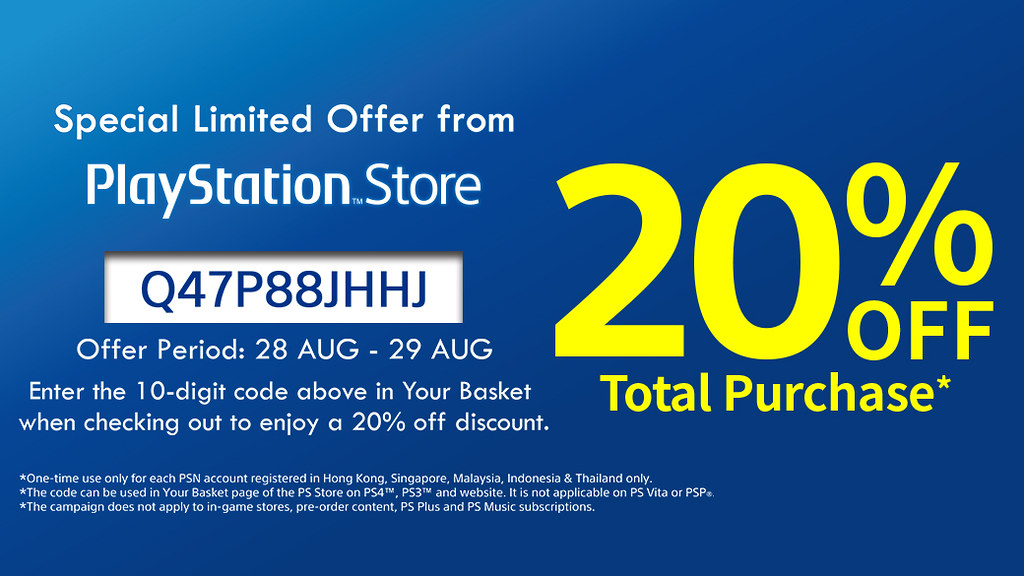 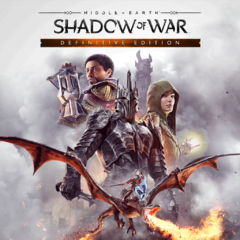 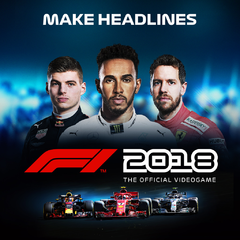 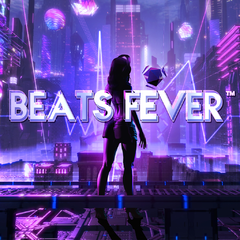 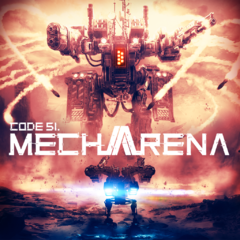 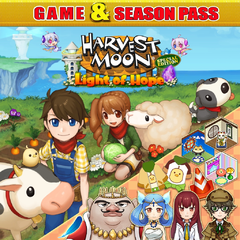 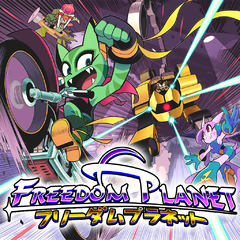 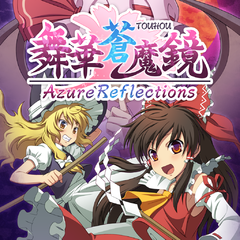 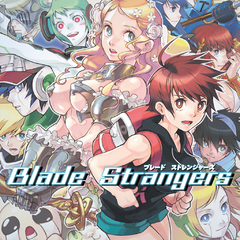 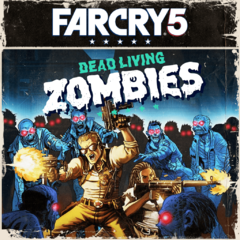 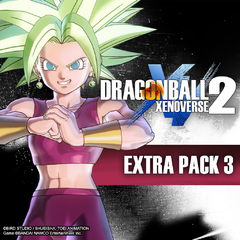 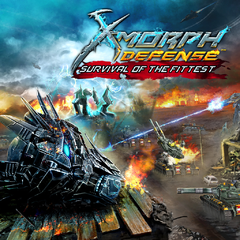