Hong Kong, 13th July, 2017 – Sony Interactive Entertainment Hong Kong Limited (SIEH)  is pleased to announce the release of the latest edition in the Gran Turismo series, which has sold over 76.9 million copies across the series to date. The newest iteration in the series, 'Gran Turismo Sport’, will be released on PlayStation®4 (PS4™) across the Asia region simultaneously on the 17th October 2017 (Tue), with the Standard Edition priced at HK$398, the Limited Edition version priced at HK$468 and the Collector’s Edition priced at HK$858.

I’m extremely excited to confirm that Gran Turismo Sport will be launching on 17th October  in Asia this year. Following the successful completion of our Closed BETA phase, as announced earlier this week, we are now entering the final stages of polishing as we prepare for launch. 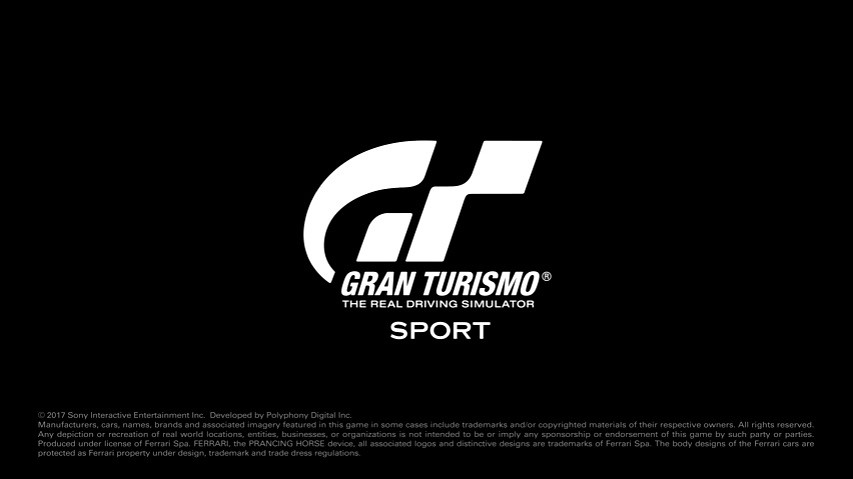 Between now and launch you can expect to hear a lot more from the GT team, as we unveil more information on the many features included in Gran Turismo Sport, including the campaign mode, various creative tools, as well as a full reveal on all the cars and tracks you can look forward to racing on launch day!

In the meantime though, I'd like to take this opportunity on behalf of myself and PDI, to express my gratitude for the continued support of GT fans and PlayStation® supporters around the world during this BETA period. We're as keen as all of you to get the game in to player's hands, and can't wait to hear what everyone thinks of the game when it launches in October.

We've strived to create something that delivers an unprecedented experience in terms of the graphics, sound and physics simulation; an experience that can only be enjoyed on PlayStation®.” 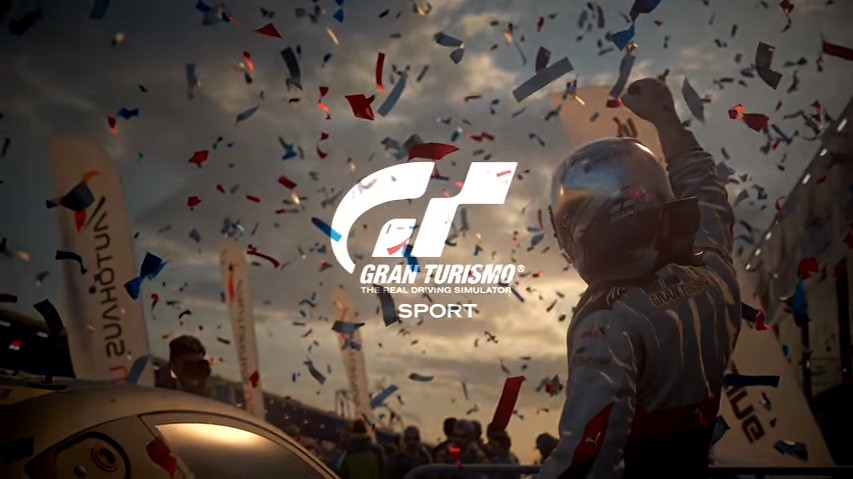 Please make sure to check out the Gran Turismo Official Site, where we will continue to release more details about Gran Turismo Sport.

*Please note that the information listed in this Press Release is subject to change without prior notice.

* All other trademarks and registered trademarks are owned by their respective companies and organizations.