MONKEY KING: HERO IS BACK is a full scale fantasy action movie depicting the adventure of a boy named Jiang Liuer, in his search for the Monkey King, Sun Wukong who has finally been released after 500 years. This CG animated movie was produced domestically in China, and has gained a large following from movie fans, becoming a massive hit and taking in around 956 million RMB (Around 20 billion JPY) at the box office, the most ever taken in by an animated movie at the time.

MONKEY KING: HERO IS BACK is being developed collaboratively by Sony Interactive Entertainment and the company October Media who created the captivating CG movie.

The player will take the role of the Monkey King, using his superhuman strength and abilities to take on a defeat all kinds of enemies. The game also contains many new stories which did not appear in the movie, showing an even deeper bond between the Monkey King, Jiang Liuer and Zhu Bajie. The player will be able to experience the story almost as if they have become the hero of their own adventure. 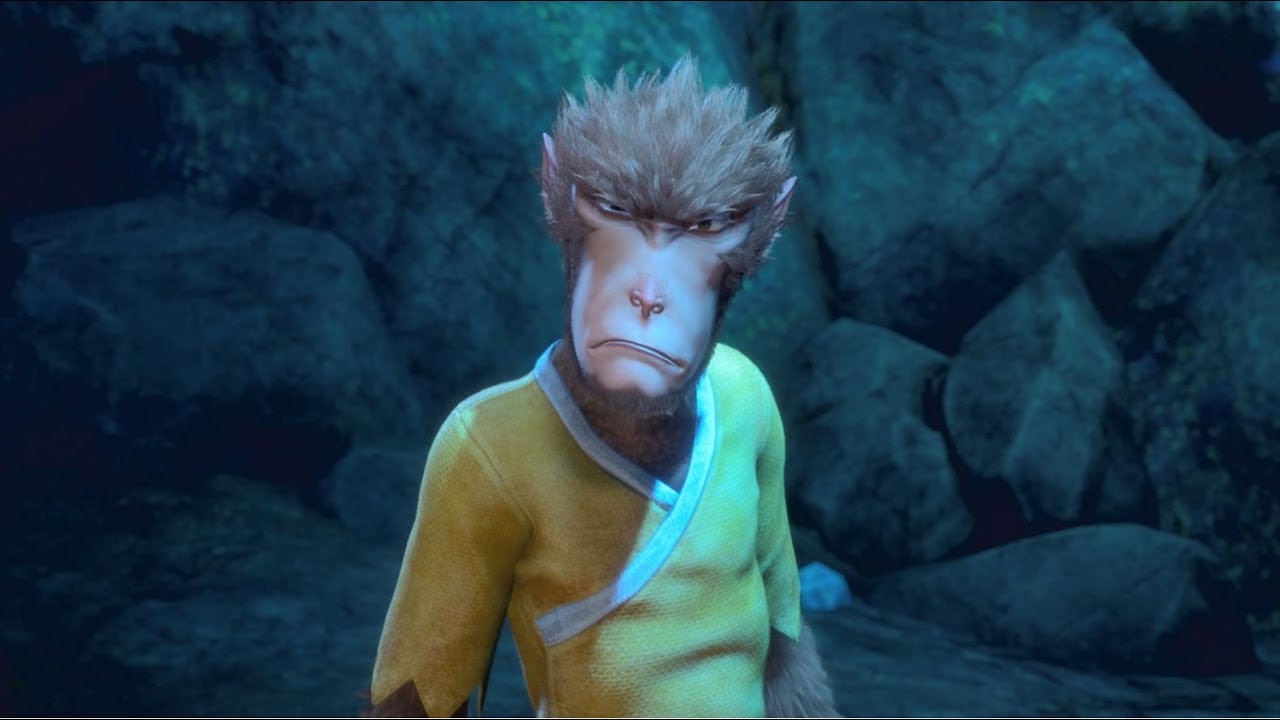 In the same way as the MONKEY KING movie, the game has a unique appeal which combines cool moves with comical gags even throughout the serious fights.

Gameplay for Both Children and Adults to Relax and Play

Just like the movie, the game gives a relaxing and enjoyable experience that anyone can play while enjoying all of the flashy action scenes. Even players completely new to action games can fully enjoy the feeling of becoming the Monkey King by using the games simple controls to perform special abilities and extraordinary moves with the Monkey King’s magical rod (Ruyi Jingu Bang) and hair.

The Appeal of Chinese Mythology and the Eastern Art Styles

With the power of the PlayStation®4, the game brings to life the attractive Chinese mythology and Eastern style though the same unique Chinese artwork found in the movie. This visual art really makes the player feel like they are traveling through the movie.

Many new enemy characters not found in the movie can be encountered throughout the game, standing in the way of the Monkey Kings group on their journey and inviting even greater battles.

New Episodes and Highlight Scenes from the Movie

MONKEY KING: HERO IS BACK