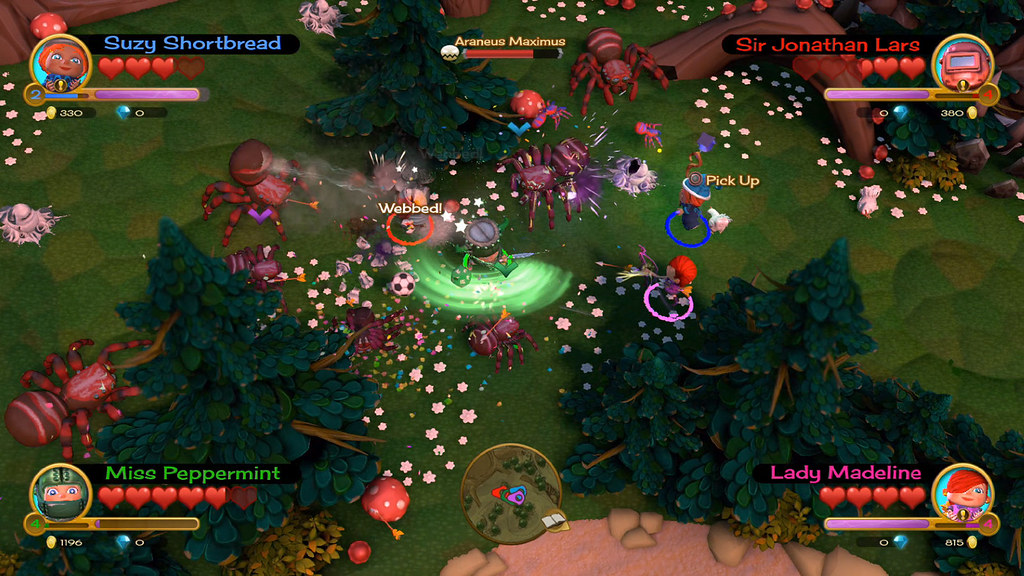 PS4™ action real-time strategy “Fat Princess” is our first highlight!  Rescue your beloved princess through teamwork in this comic medieval battle royale. Team up with 4 friends to slay monsters, steal loot, rescue the princesses, gobble cake, and defeat the evil Bitter Queen. PS4™ six part episodic game series “Game of Thrones “caught up in the events surrounding the War of the Five Kings, they are thrown into a maelstrom of bloody warfare, revenge, intrigue, and horror as they fight to survive while the seven kingdoms tear themselves apart. Or follow on the heels of PS4™ & PS3™strategy game - Deception IV: The Nightmare Princess, chose between Sadistic Torment, Elaborate Death, or Humiliating Demise, to defeat foes through trickery. 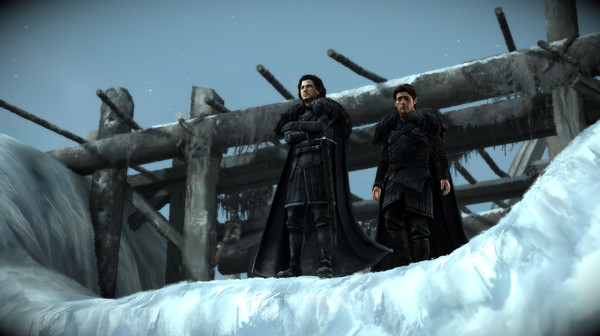 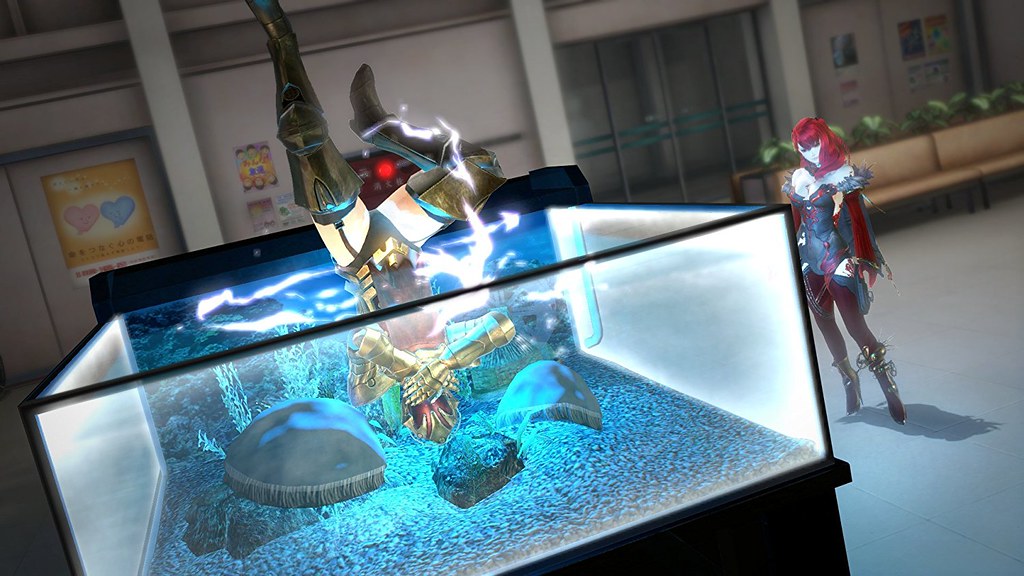 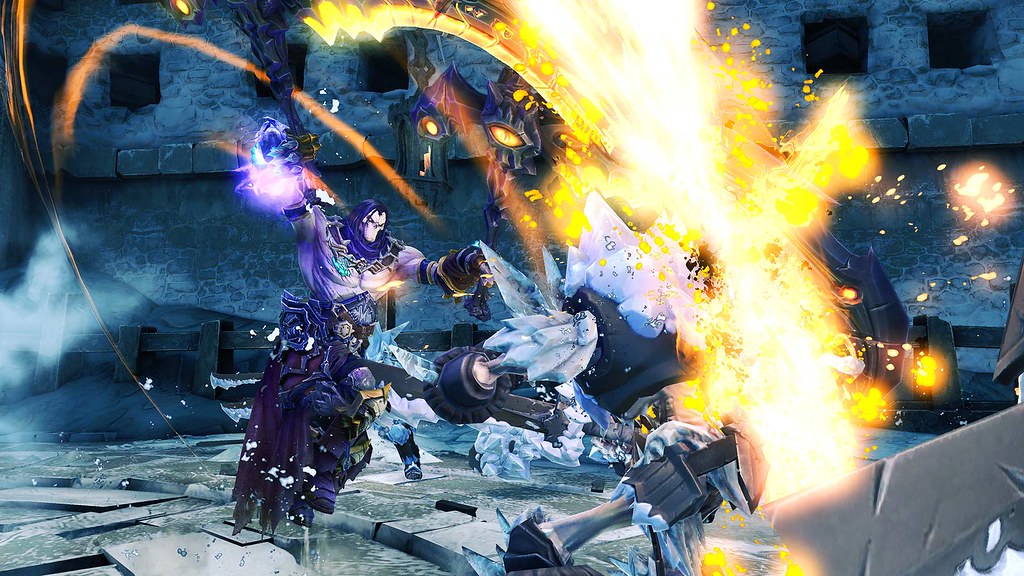 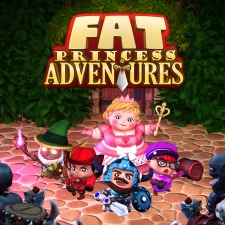 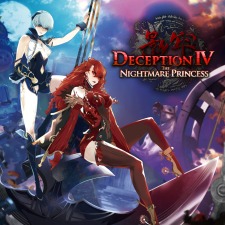 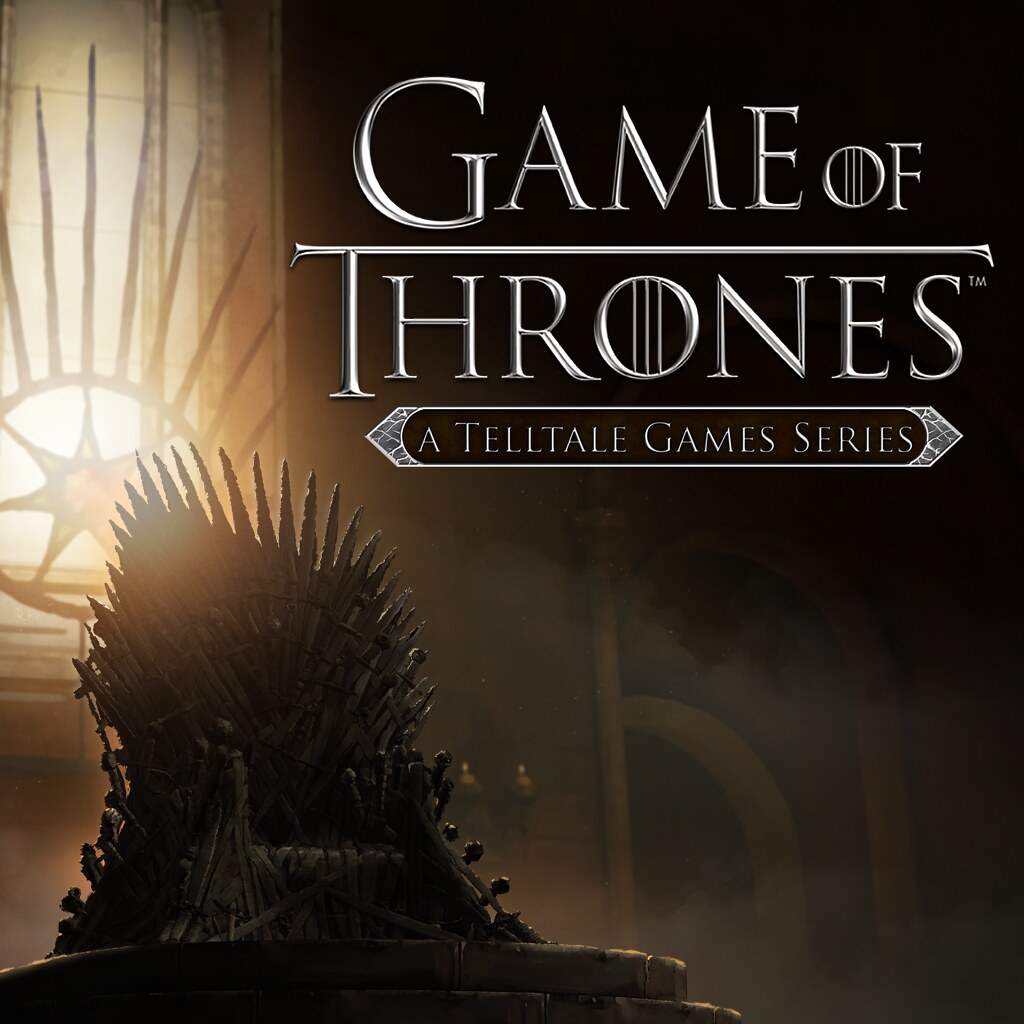 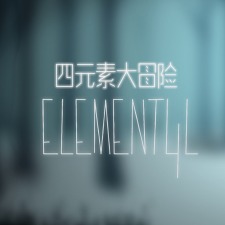 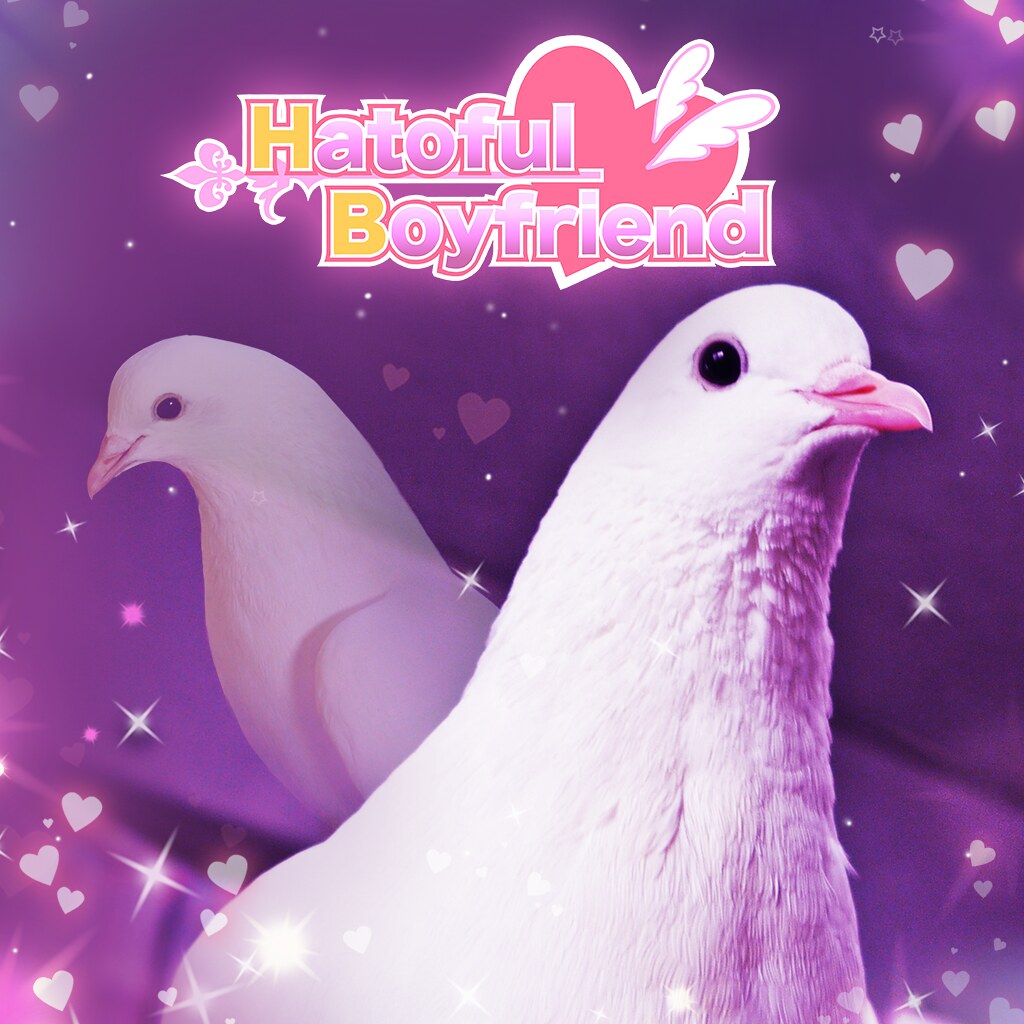 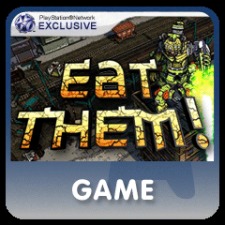 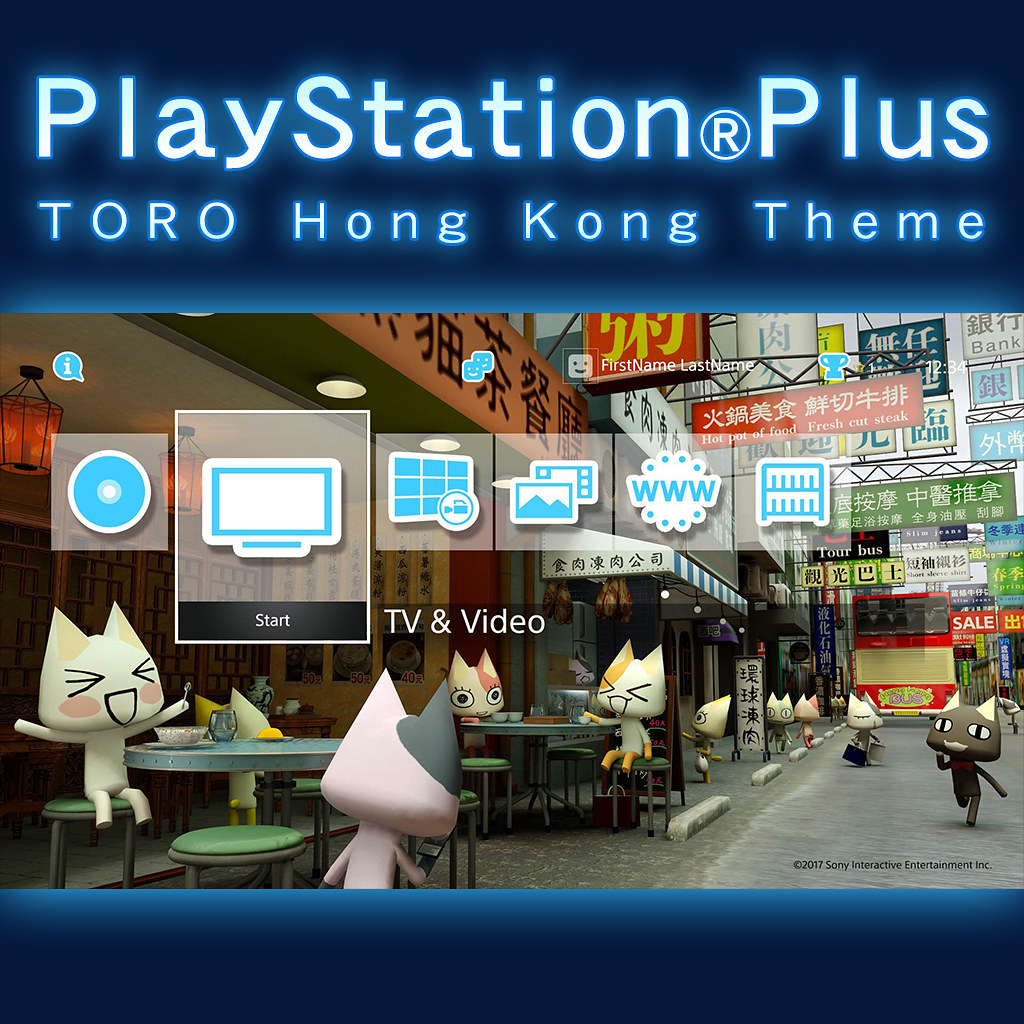 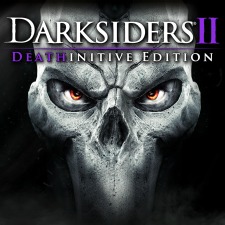