On Feb 15th , The adventure of Randi, Primm, and Popoi is reborn in the new Secret of Mana! (Standard Edition IDR489000 DIGITAL PREMIUM EDITION IDR769000) 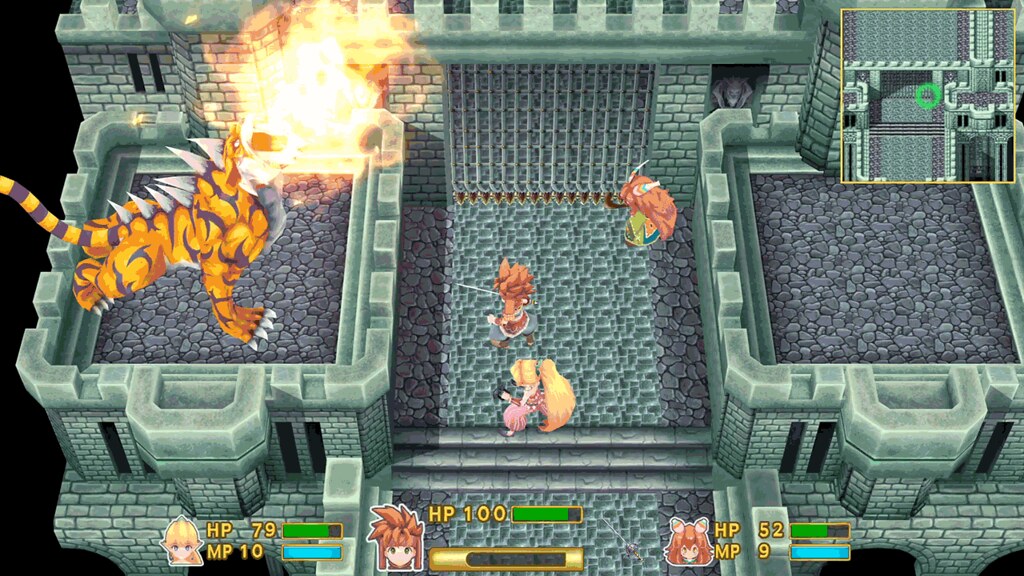 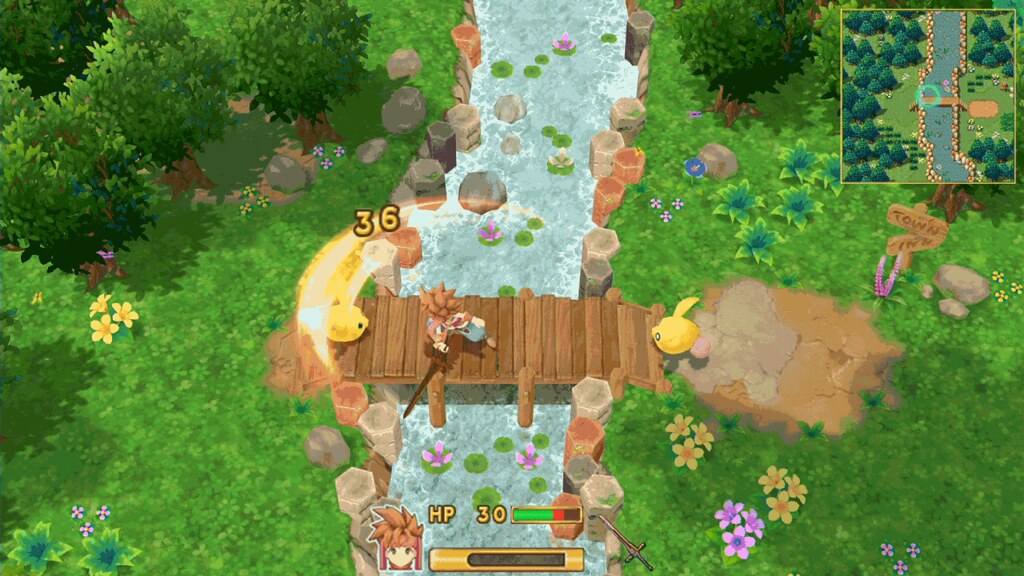 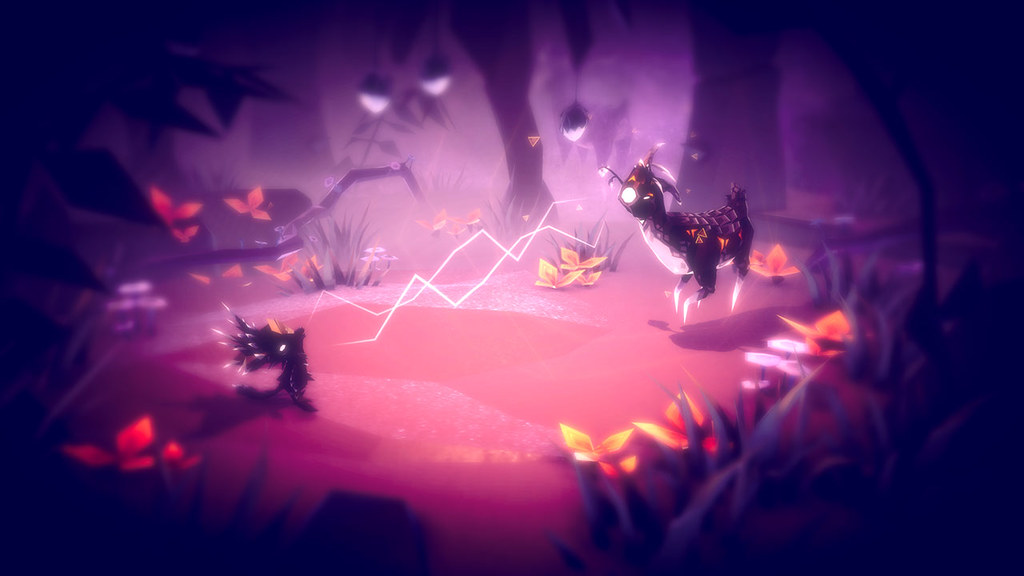 On Feb 16th , Climb, glide and dig your way through a dark Nordic forest and explore its living, breathing ecosystem filled with secrets and mystical creatures in PS4™ Adventure Platformer – Fe (IDR282000) 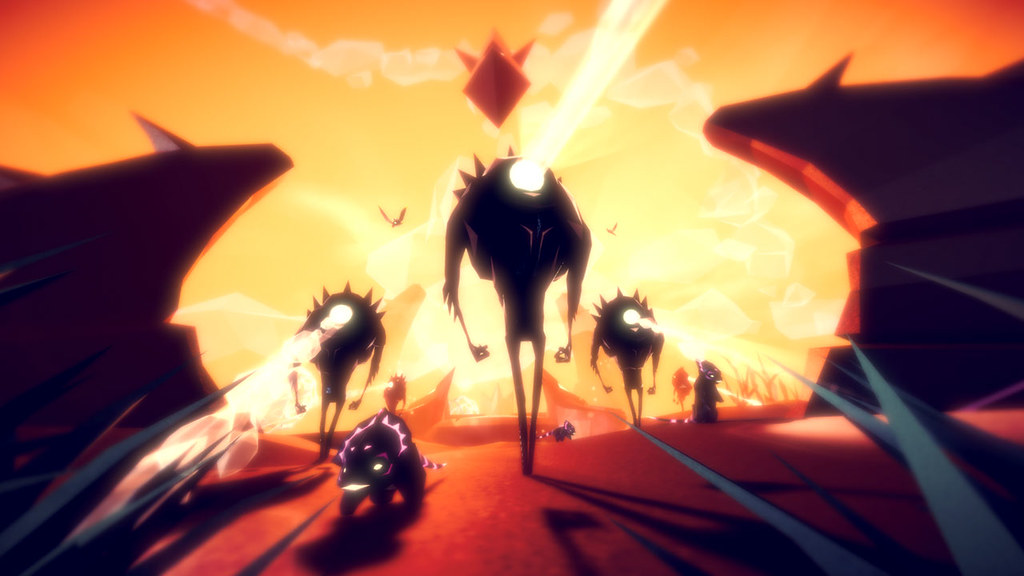 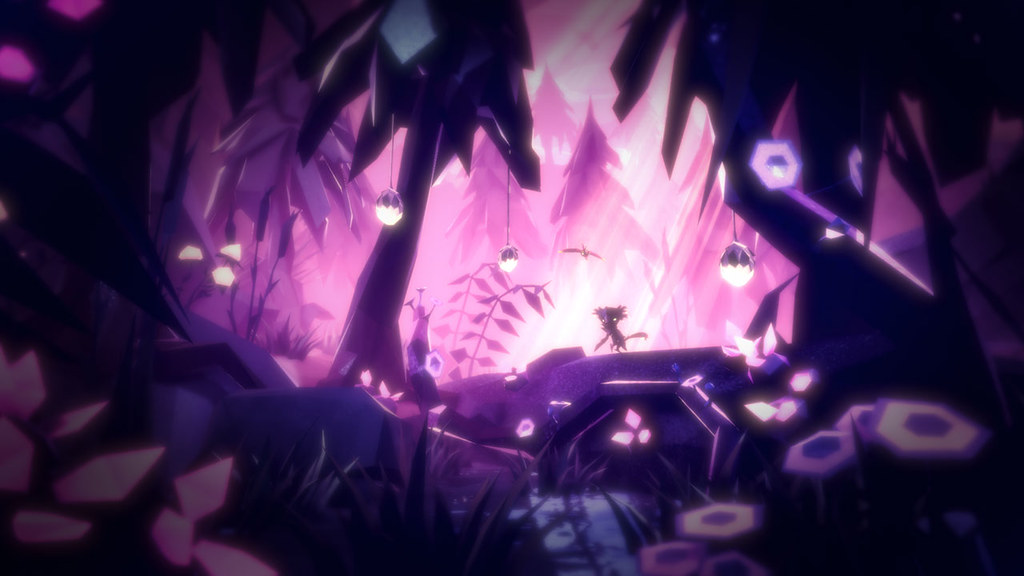 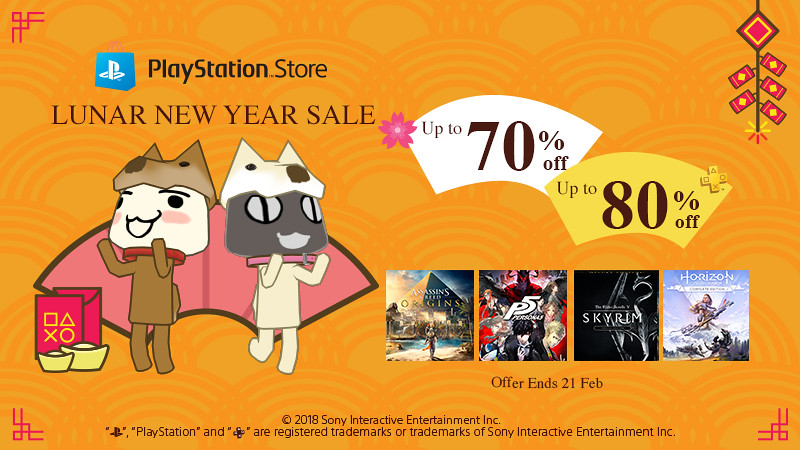 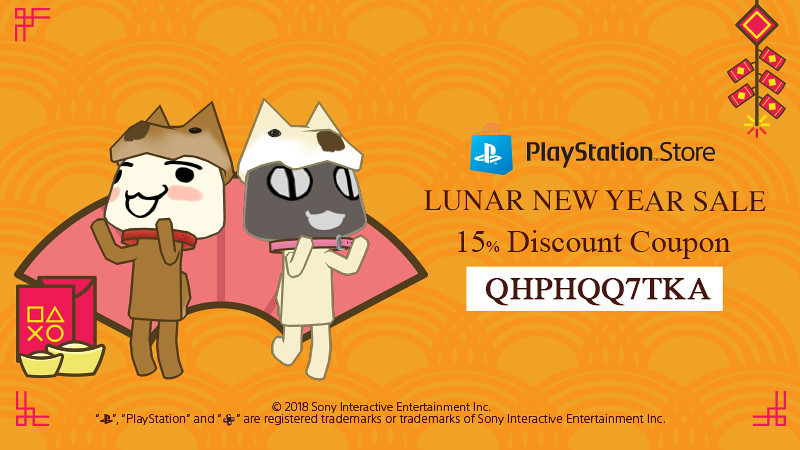 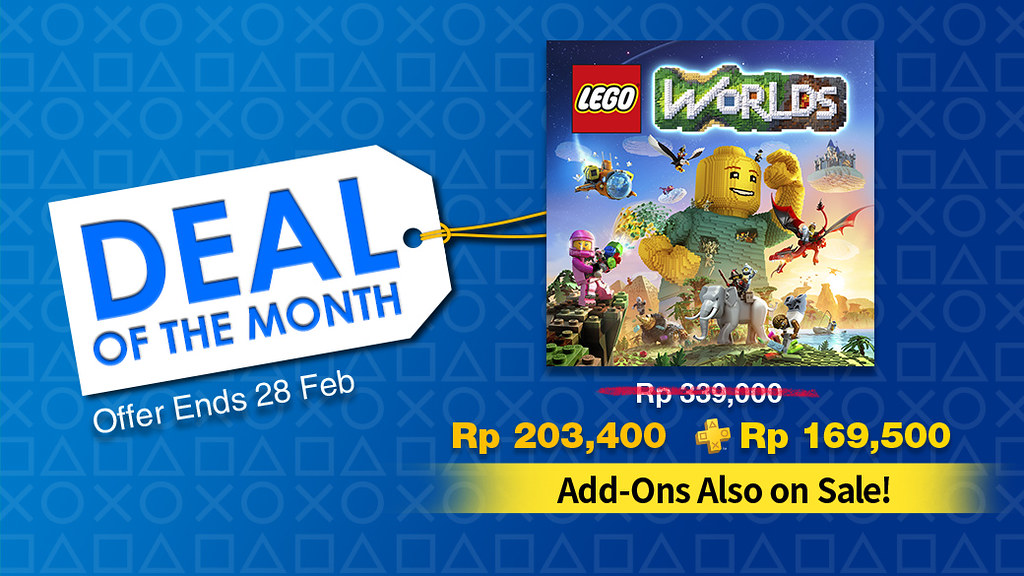 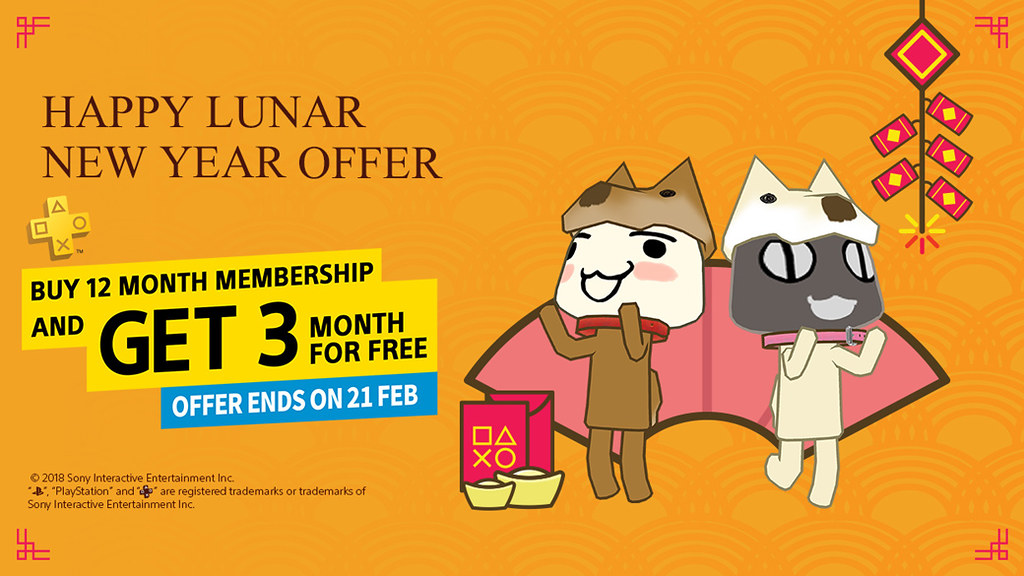 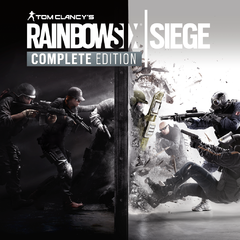 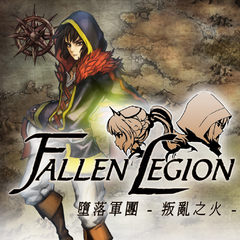 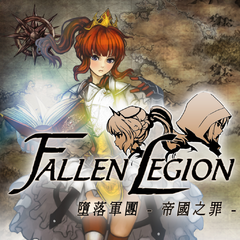 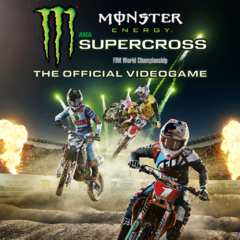 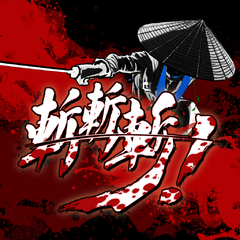 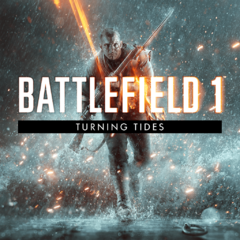 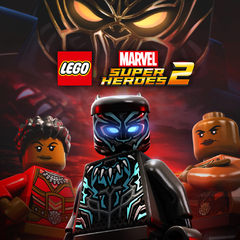 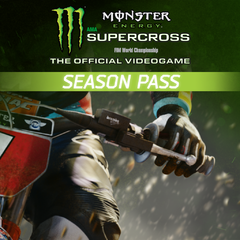 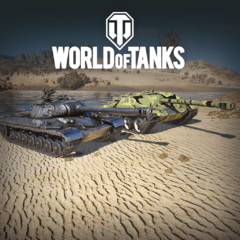