On June 29th, take on the American motorsports scene as you explore and dominate the land, air, and sea of the United States in one of the most exhilarating open worlds ever created in  PS4™ The Crew® 2 . (Digital Standard Edition IDR689000 , Digital Deluxe Edition IDR759000 ,  Digital Gold Edition IDR1009000) 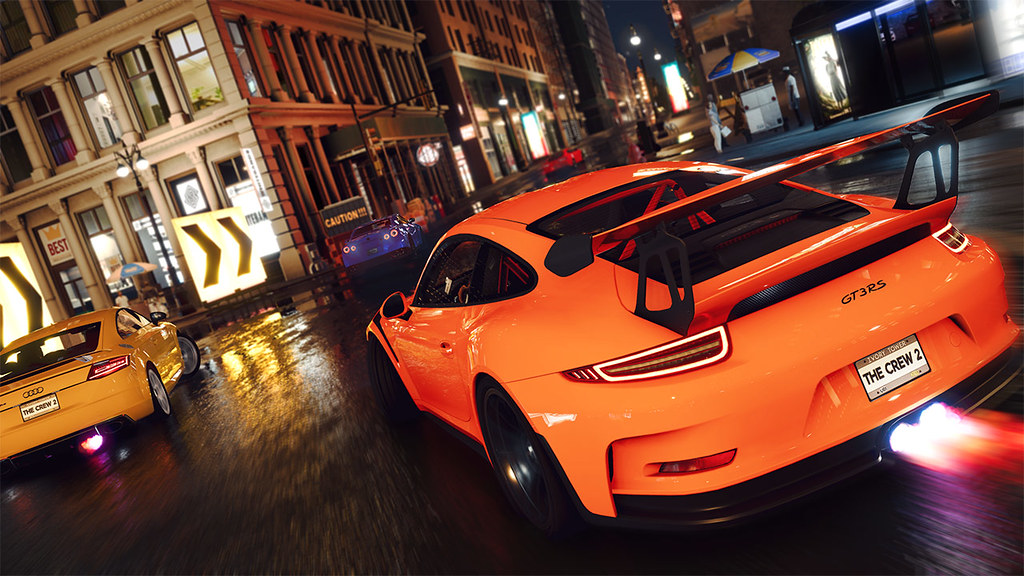 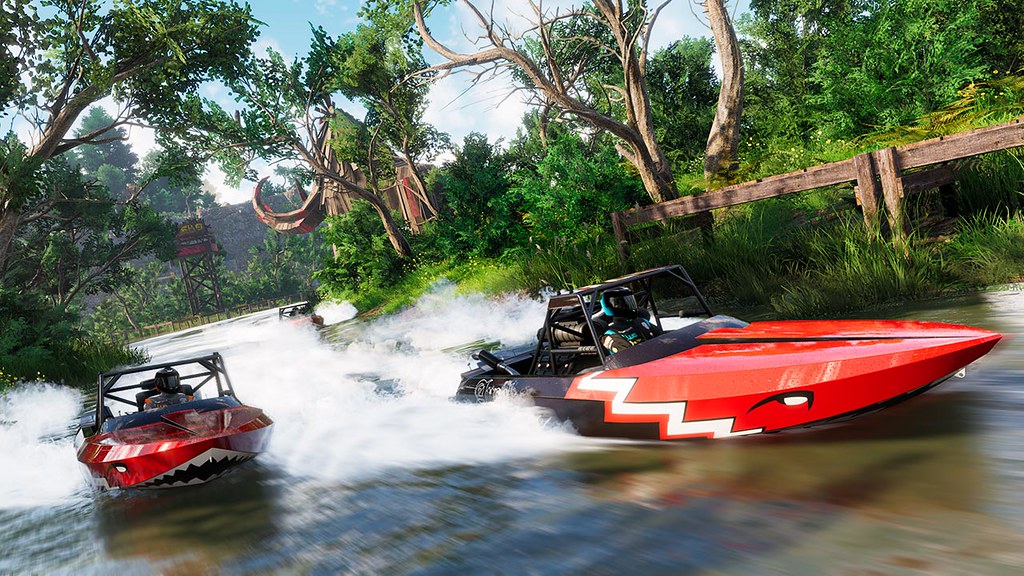 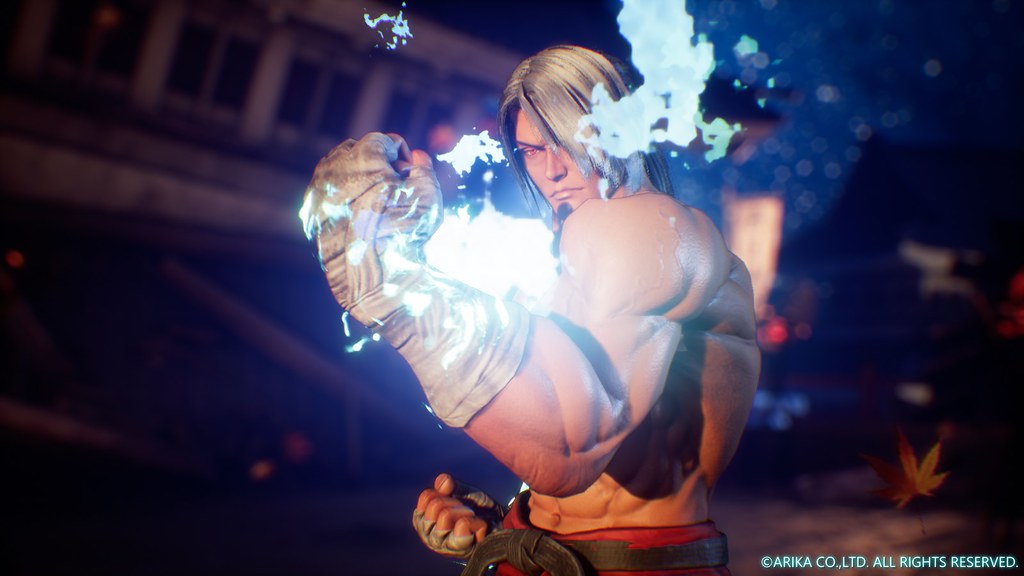 ARIKA's classic EX characters come together once again on June 28 for another intense battle on PS4™ FIGHTING EX LAYER ! (Light Version IDR545000 , Standard Version IDR817000) With the NEW system and changed into a NEW Fighting Game! Say goodbye to the complicated command input. The intuitive command called "Gougi" will make you play the exact way you want. Players used to traditional style are able to play by using "Classic" command input . Needless to say, there is Online play. Equipped Ranking system and Leader Board. Training Mode is also substantial. Also, there is "Casual Match" where you can fight with your friend 1 on 1 via the network! 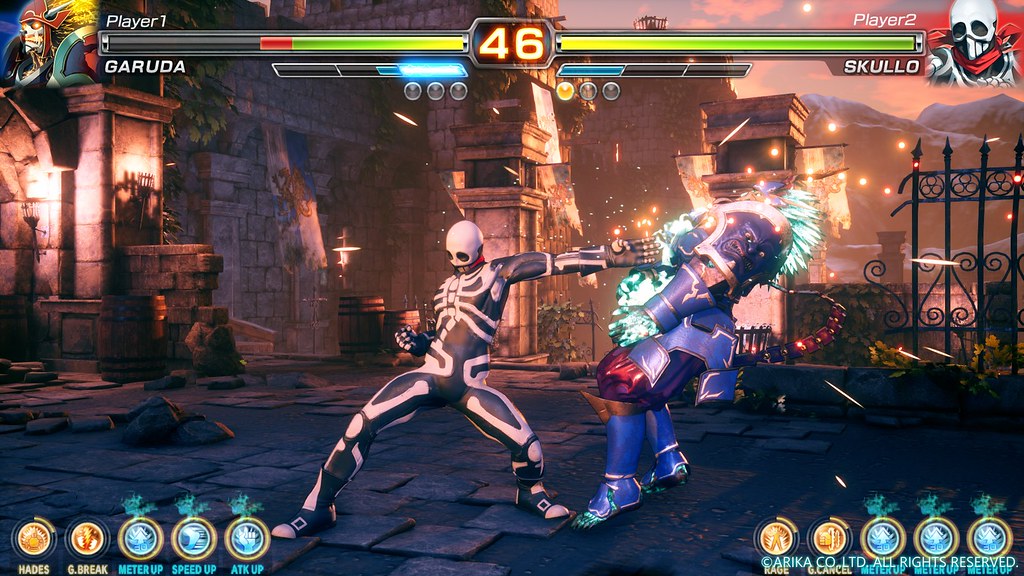 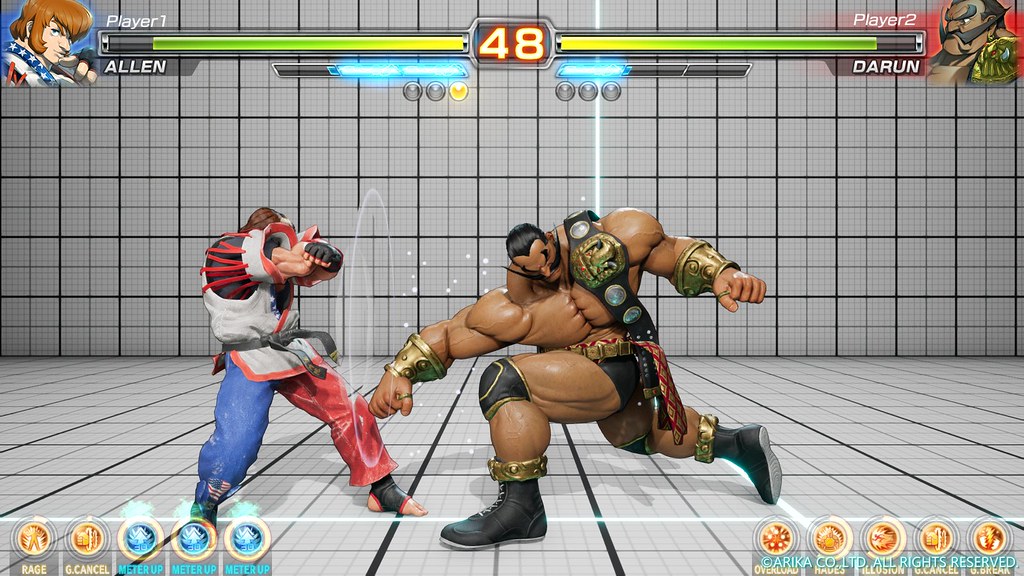 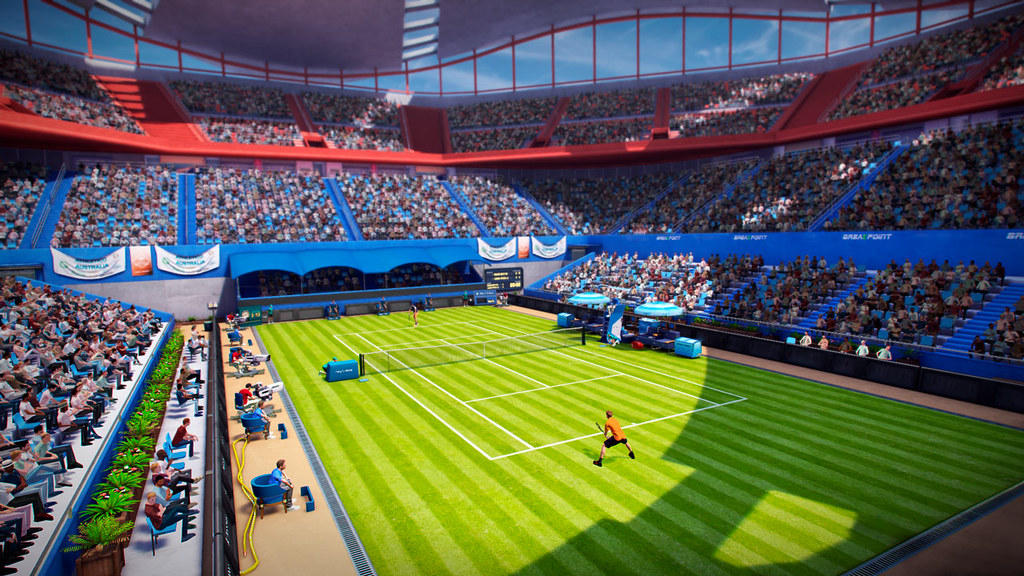 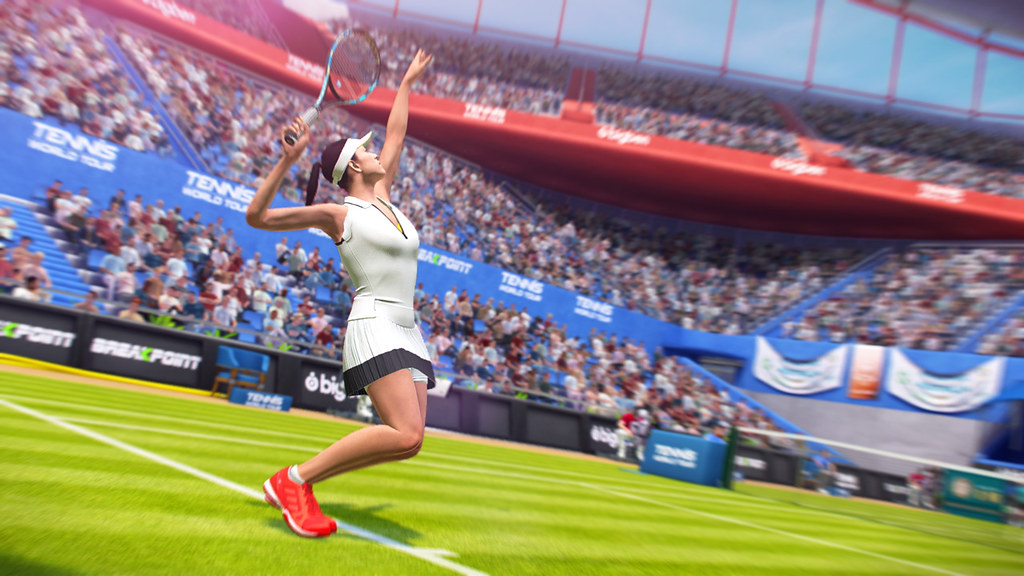 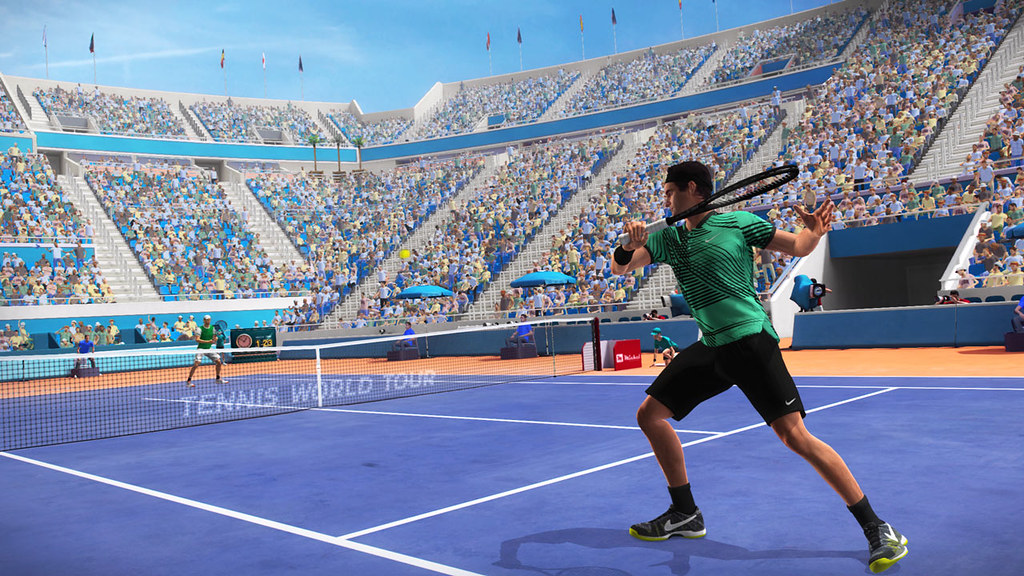 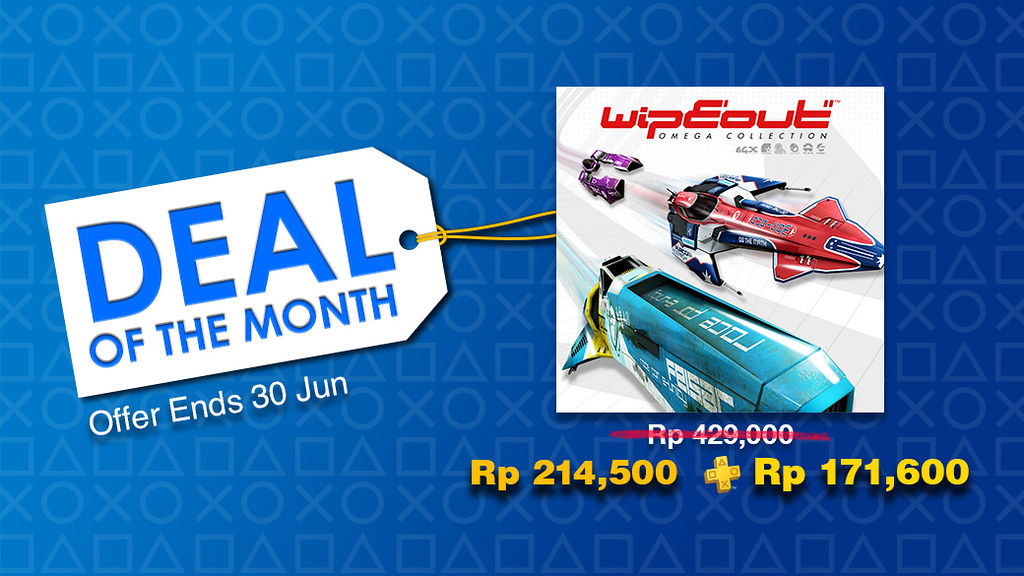 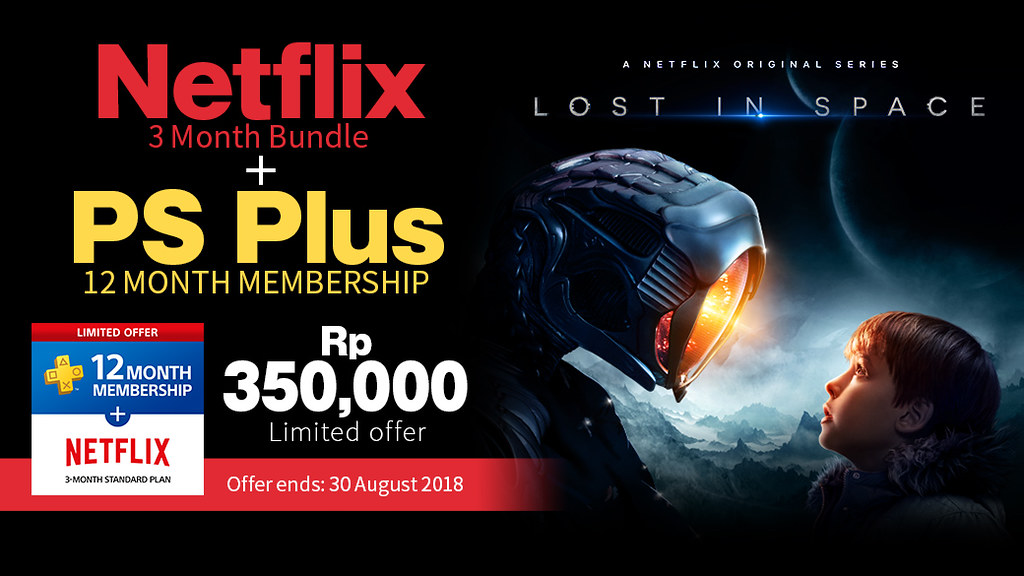 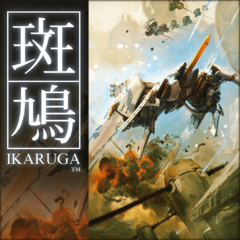 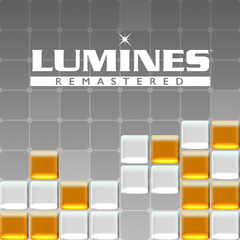 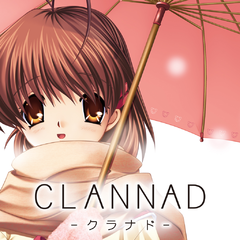 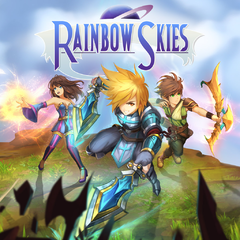 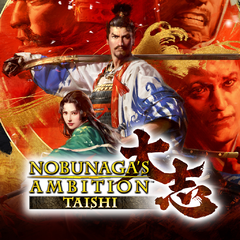 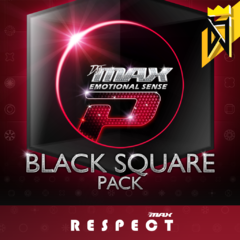 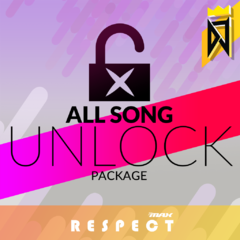 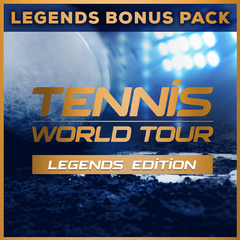 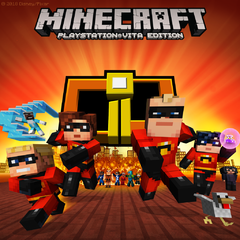