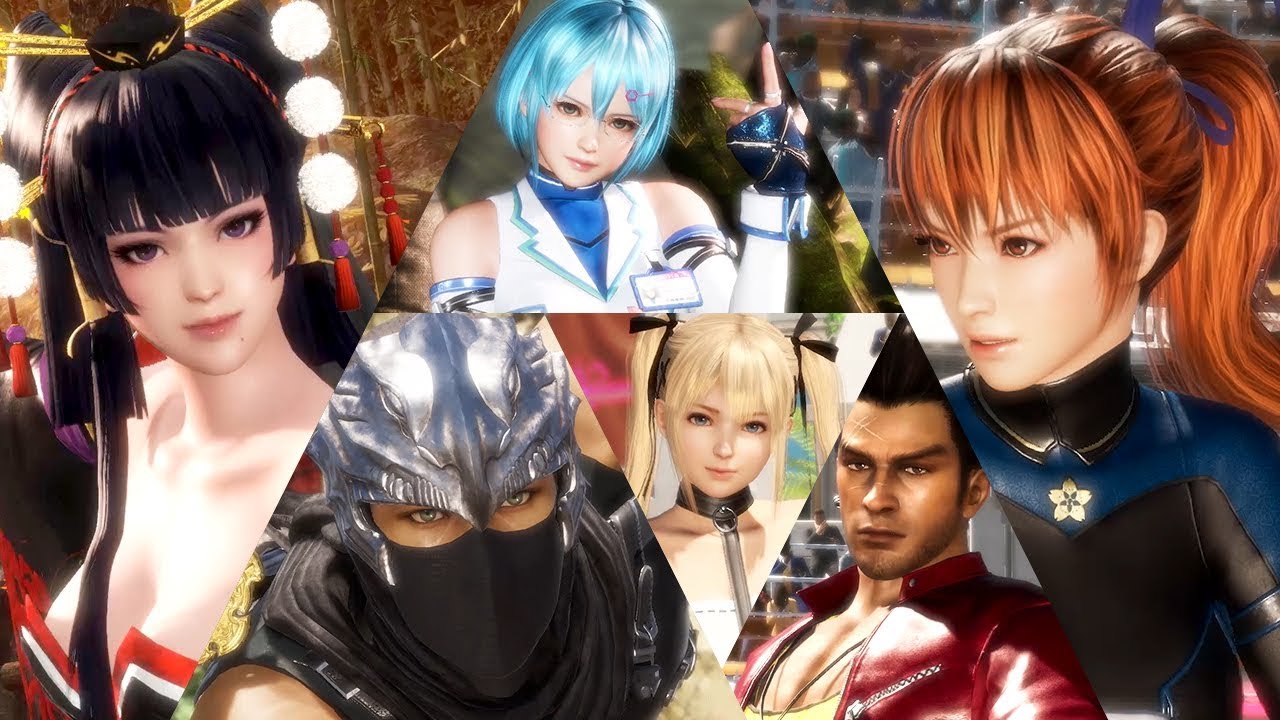 WHERE TO BUY DISC
* The above information is subject to change without prior notice.
* This game/content may not be available in some countries and regions and in some languages.