Experience the immense story of the anime alongside Eren and his companions, as they fight to save humanity from the threat of the deadly human devouring Titans. Try your hand in operating the omni-directional mobility gear, maneuvering and flying through the sky to counter the Titans, and feel the thrill and satisfaction of battling giant opponents. 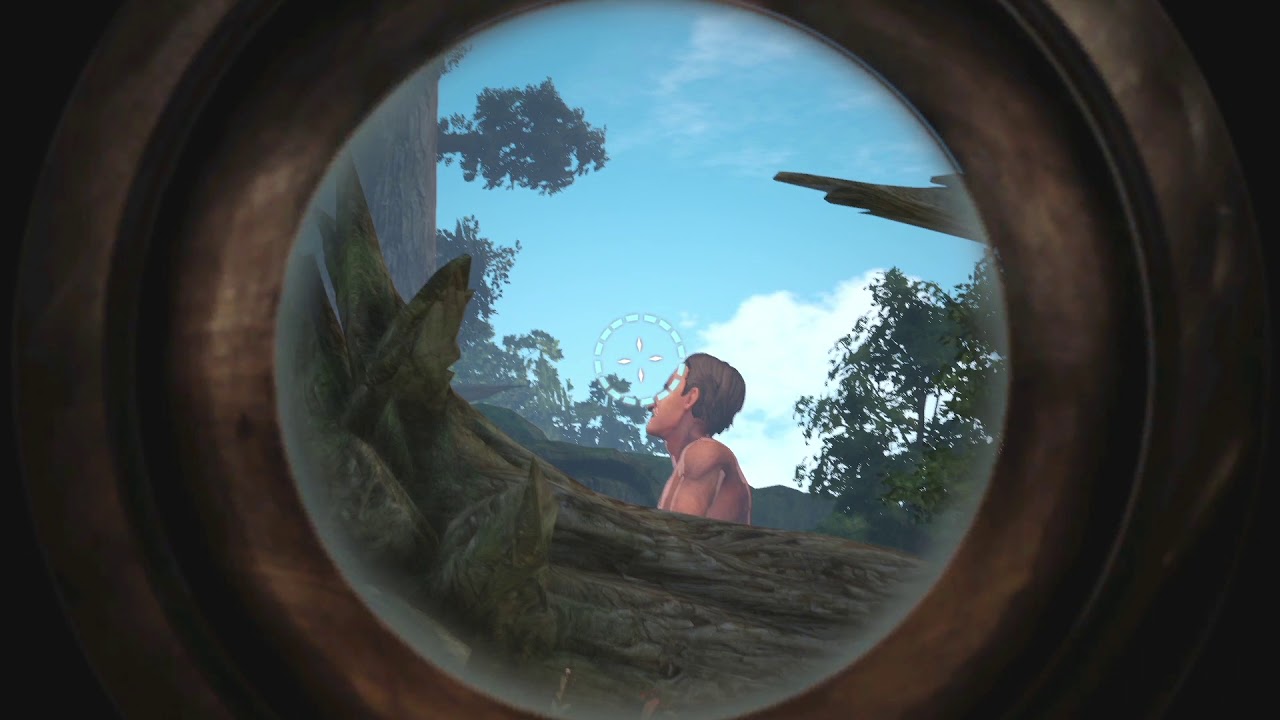 With the introduction of the newly improved omni-directional mobility gear, players will have greater freedom of movement and precision targeting to counter enhanced Titan movement increasing versatility and providing new challenges. 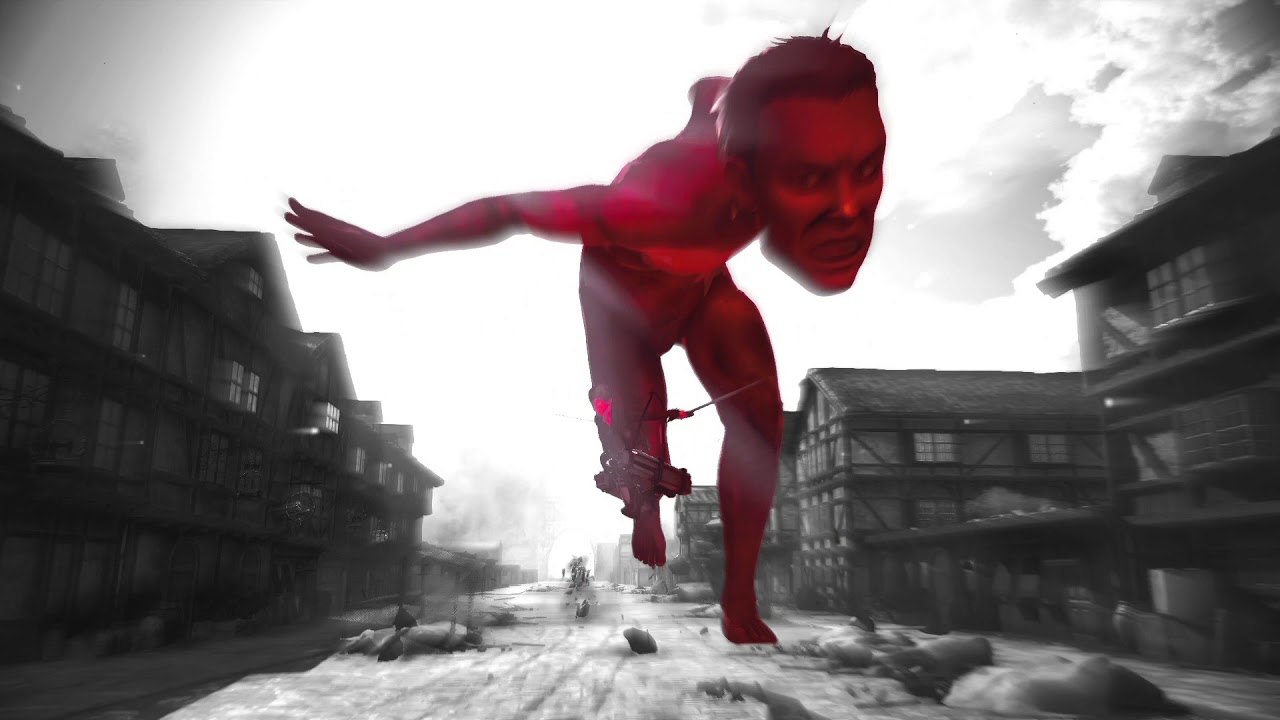 Through an increased variety in Titan behavior to closely resemble the anime and comics, deadlier Titans will now provide a more thrilling battle experience.

Experience the Season 2 story of the anime! 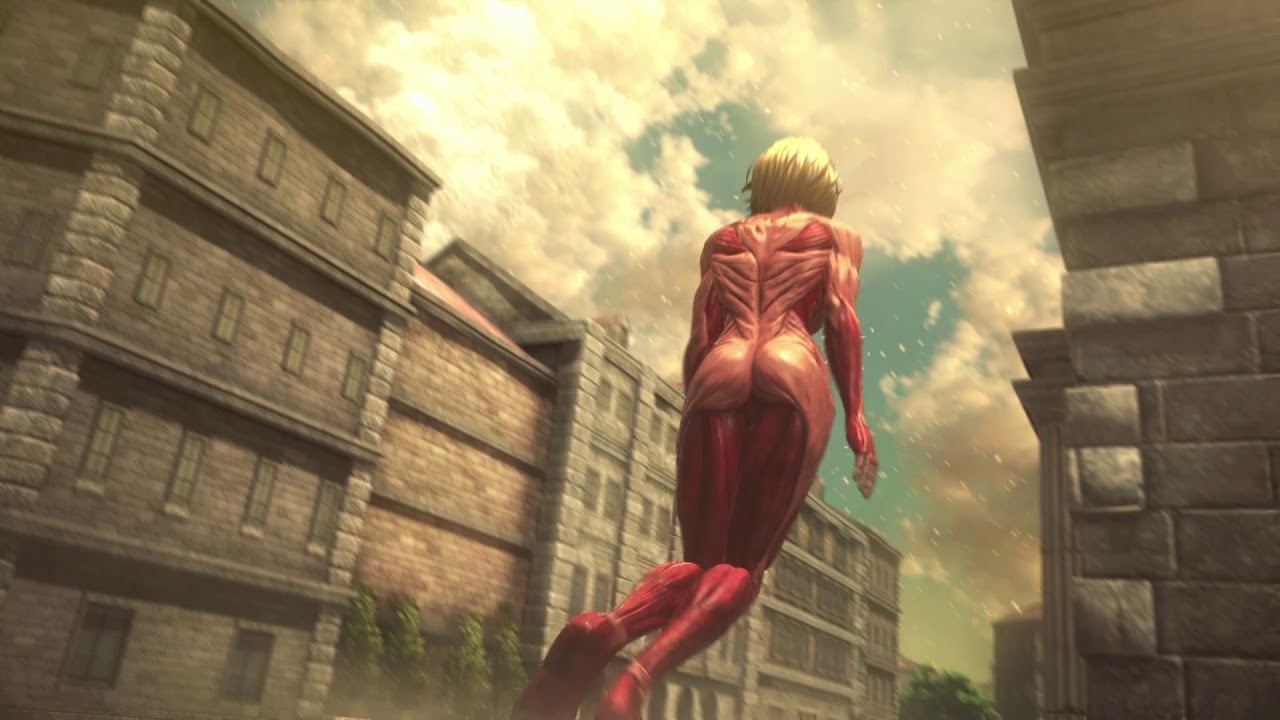 In addition to Season 1, the game features Season 2 of the anime, players will be able to immerse themselves in the world of Attack on Titan in greater detail. Additionally, players can also enjoy untold, original stories supervised by series creator Hajime Isayama. 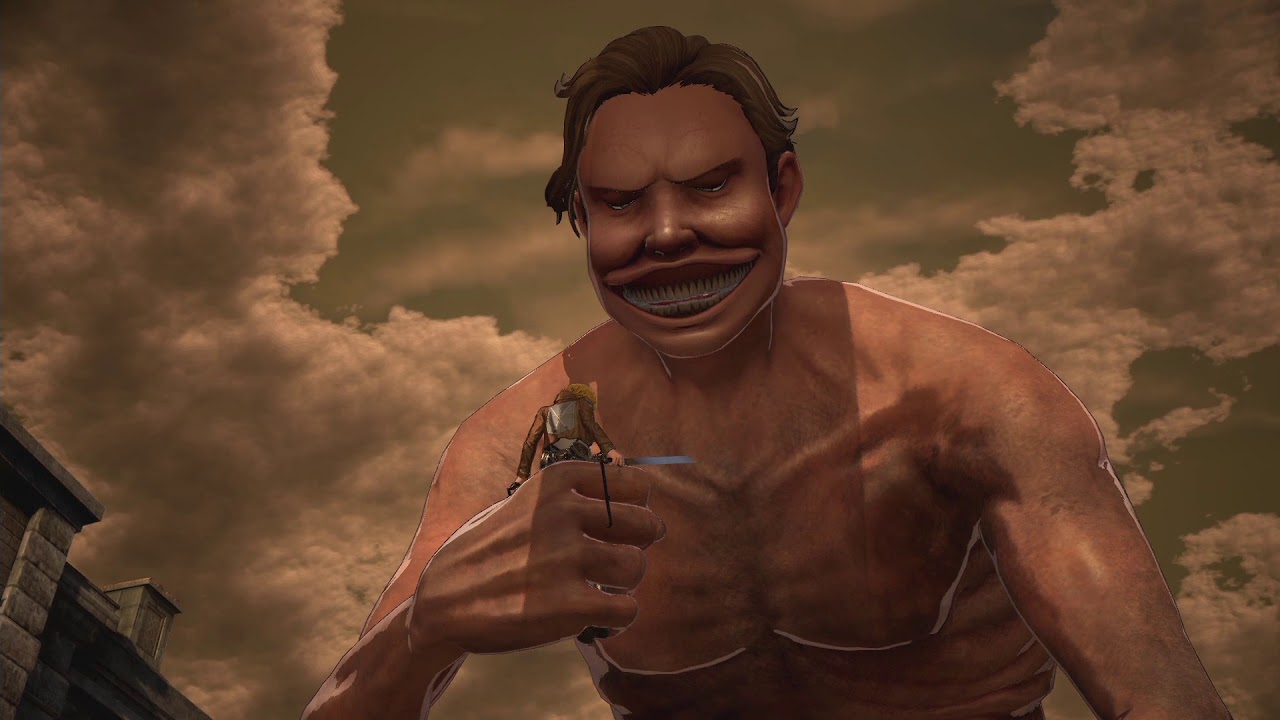 In addition to an enhanced action, the game system has also been improved to shed light on the relationships between the characters. Various characters will show sides previously never seen before.