Marvel’s Iron Man VR is proving itself to be a highly intuitive VR action experience, offering up an immersive mix of flying and shooting that is sure to make Marvel, and especially Iron Man, fans cheer. 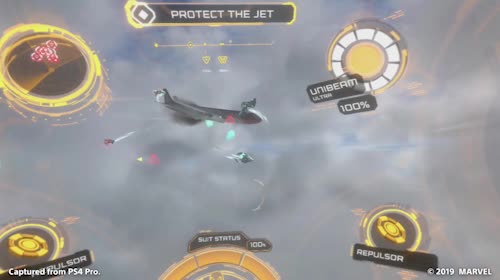 My demo’s setup was simple. As teased in the announce trailer, classic villain Ghost has taken control of Tony Stark’s private jet. As Iron Man, my job was simple: recover the plane and save Pepper.

During my short gameplay demo, I switched between firing Repulsors blasts, flying, and Repulsor blasts while flying, all using the versatile PlayStation Move controllers. Whether blasting Ghost’s drones or dodging incoming debris, I never felt overwhelmed or confused by the action. The feeling was exhilarating: more than in any other PS VR game I’ve played, I actually felt like I was the character. 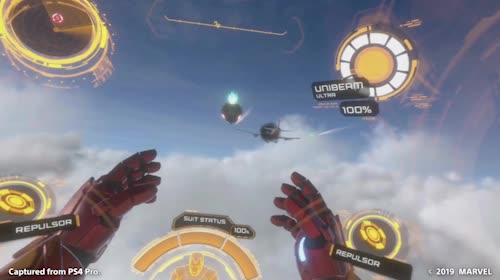 Some quick notes and observations:

More than any other VR game I’ve played, Marvel’s Iron Man VR made me feel like the character I was controlling. If you’ve ever posed in front of the mirror pretending to be Iron Man, this is the game for you.

If the full game can keep building on these solid fundamentals, PS VR owners will be in for a treat when the game launches later this year. 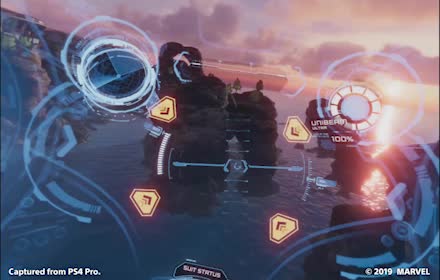