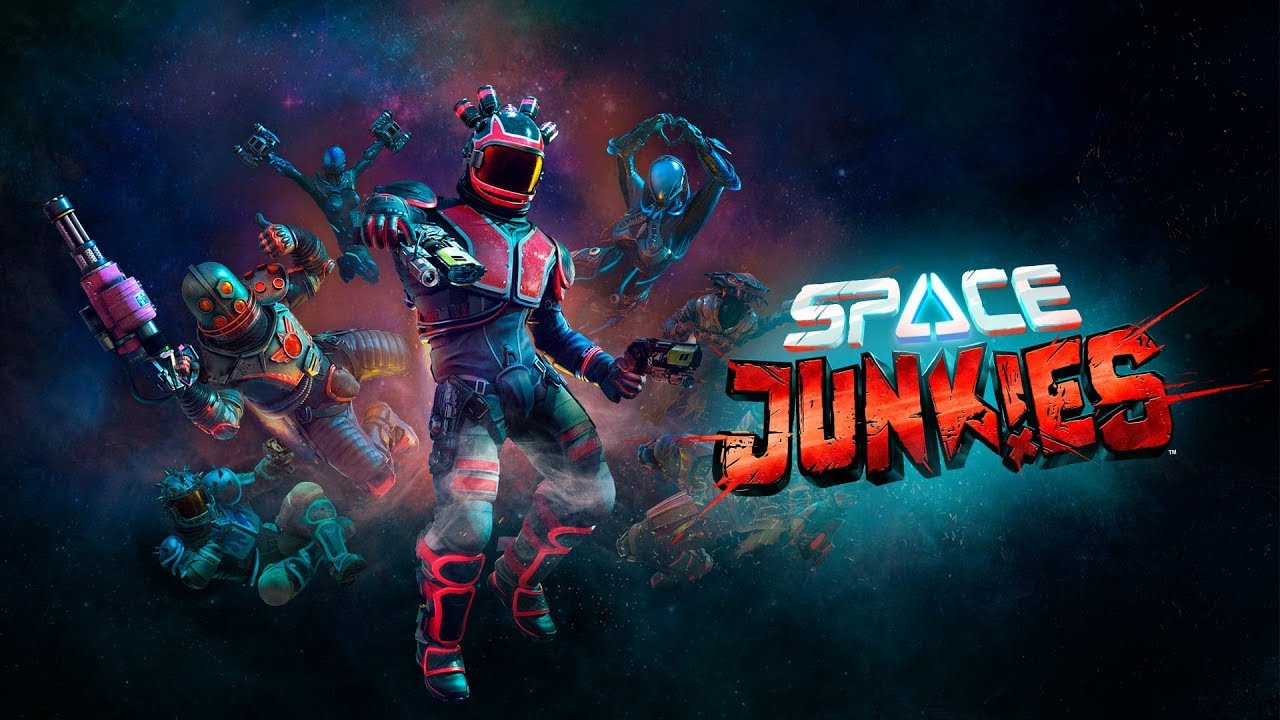 BUY DOWNLOAD
* The above information is subject to change without prior notice.
* This game/content may not be available in some countries and regions and in some languages.
Space Junkies™ © 2019 Ubisoft Entertainment. All Rights Reserved. Space Junkies, Ubisoft and the Ubisoft logo are registered or unregistered trademarks of Ubisoft Entertainment in the U.S. and/or other countries. Developed and published by Ubisoft.