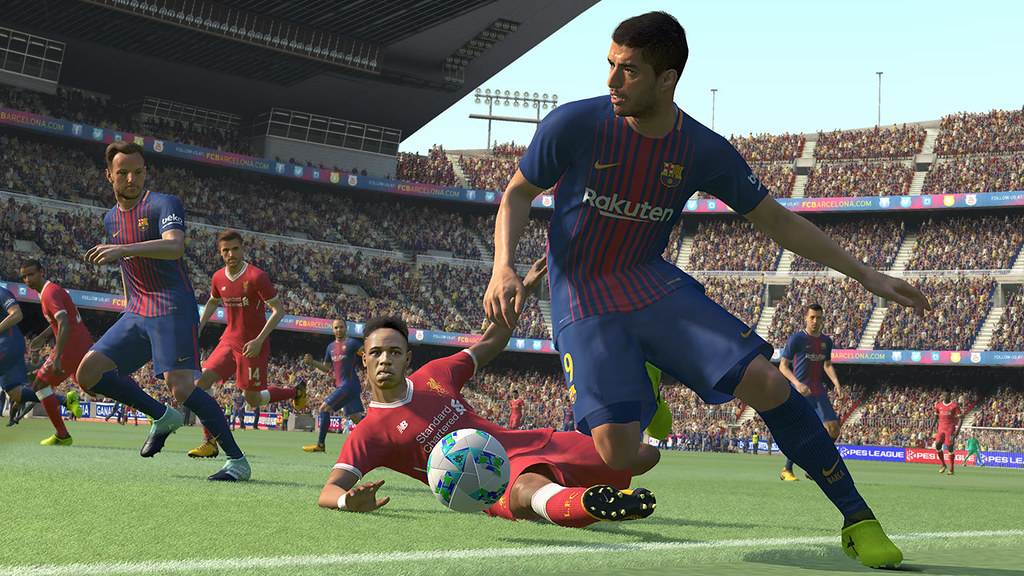 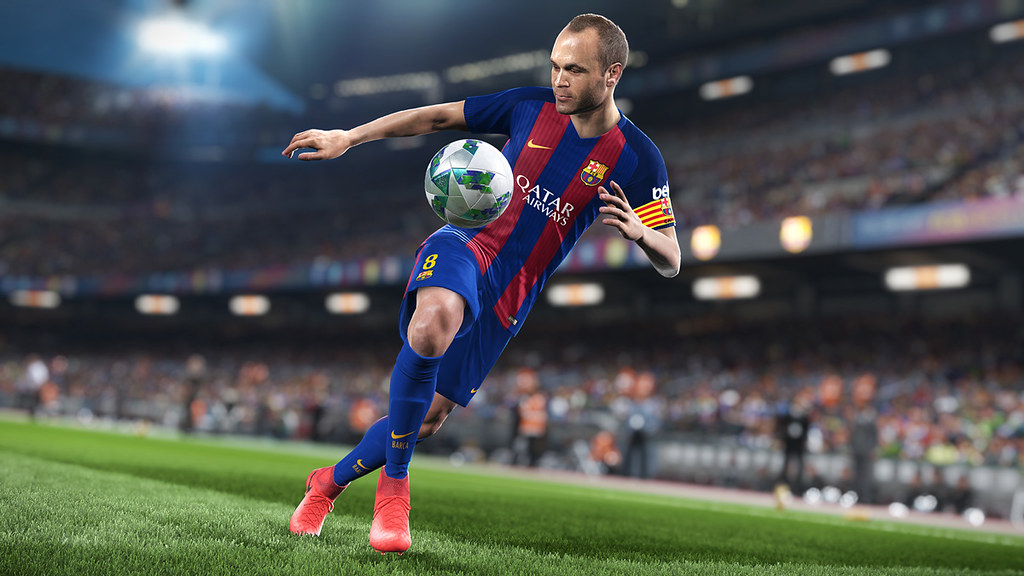 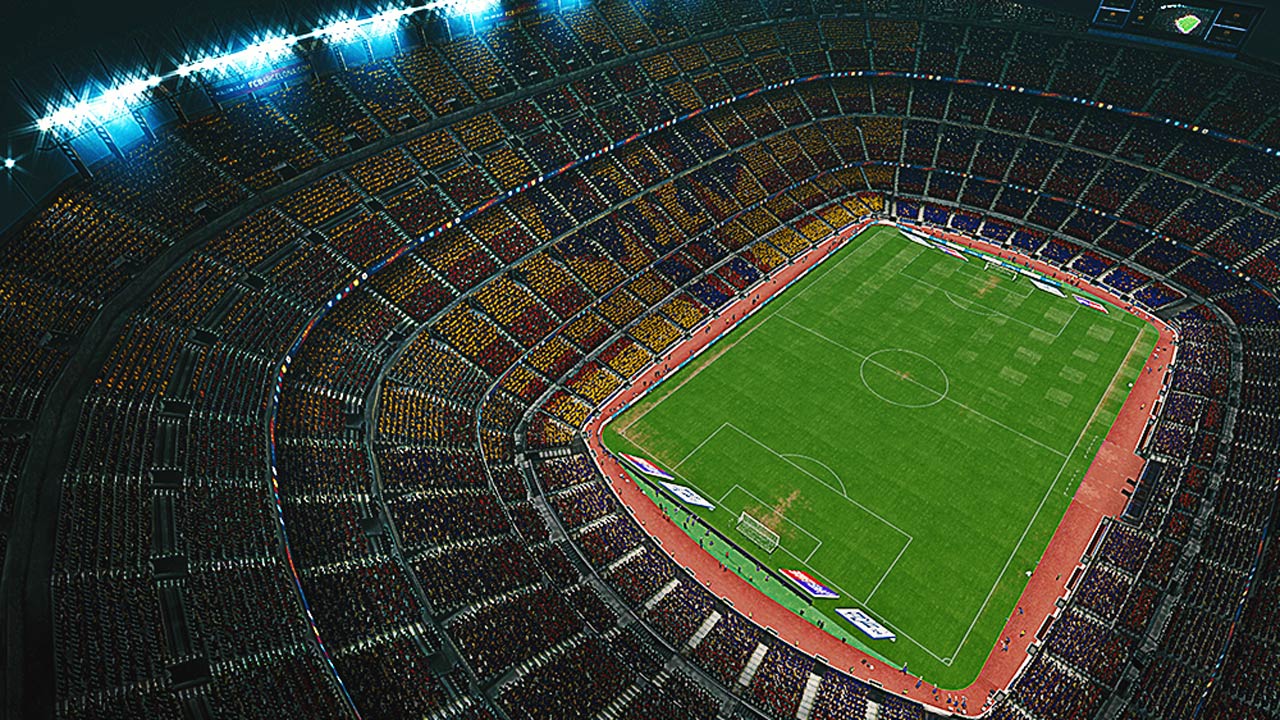 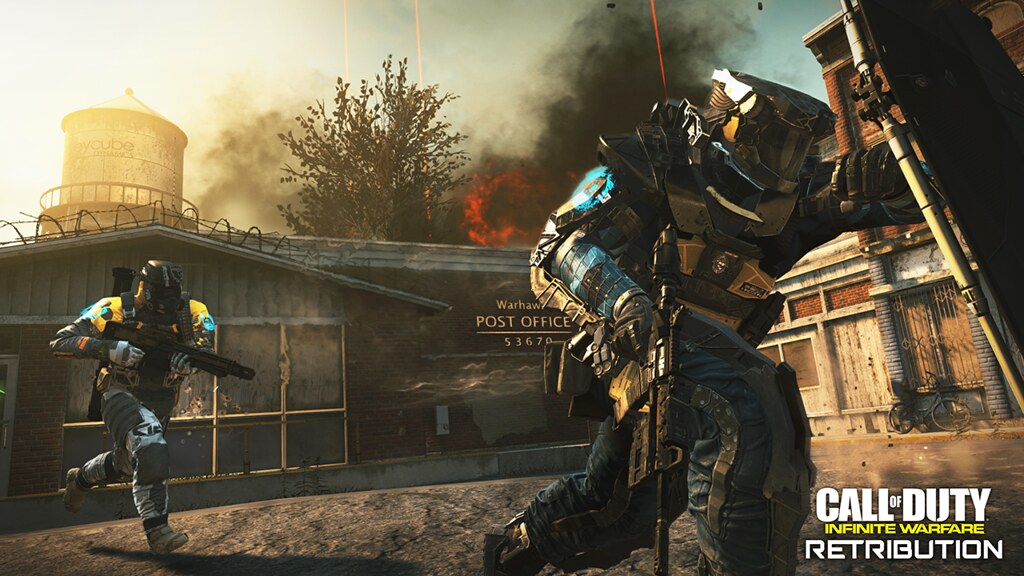 Retribution, the fourth DLC map pack for Infinite Warfare, arrives first on PlayStation®4 on Sep 13 (SGD20.9) , delivering four new epic multiplayer maps and a chilling zombies co-op experience, The Beast from Beyond, set in a desolate military base on a distant Ice Planet. 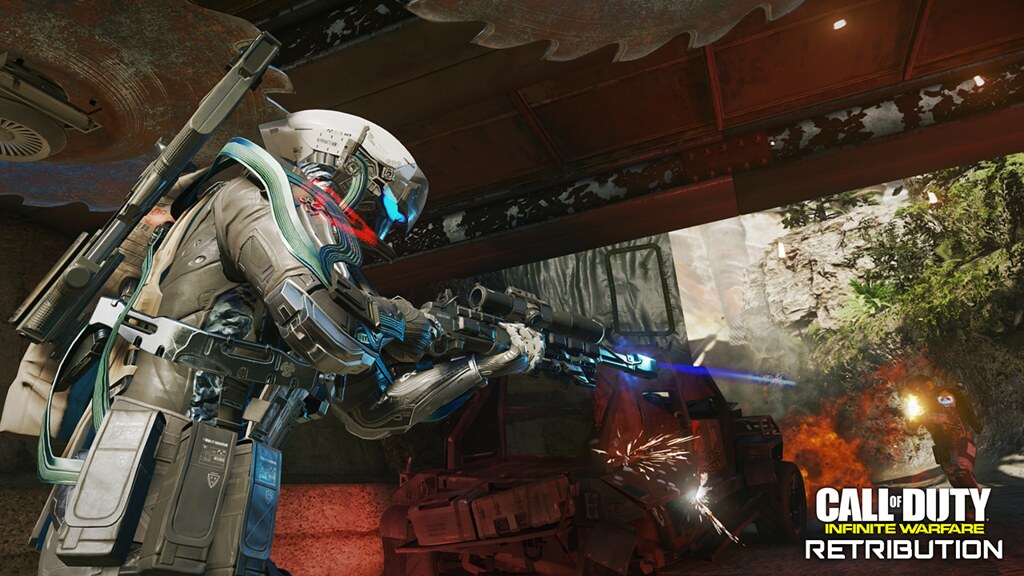 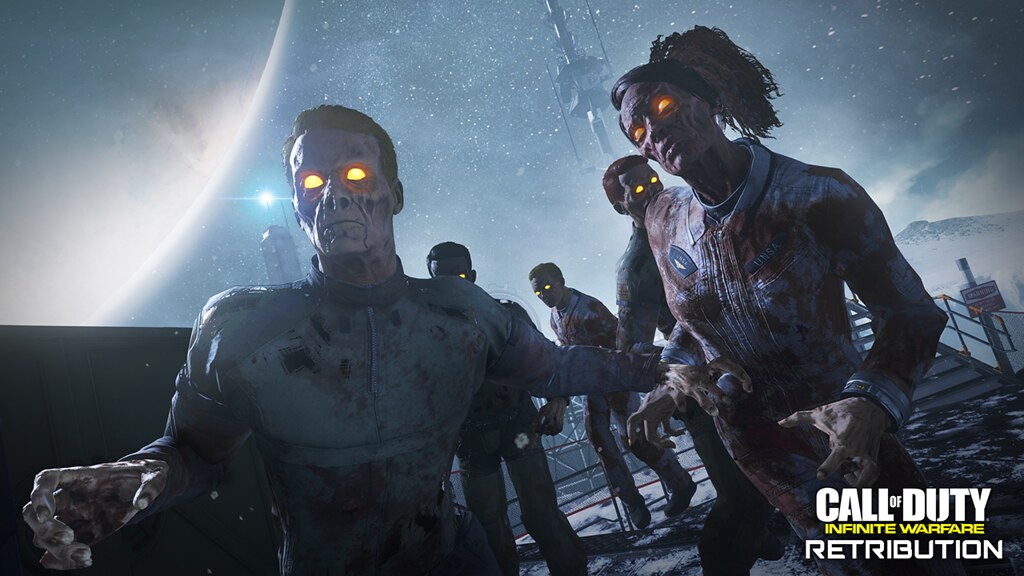 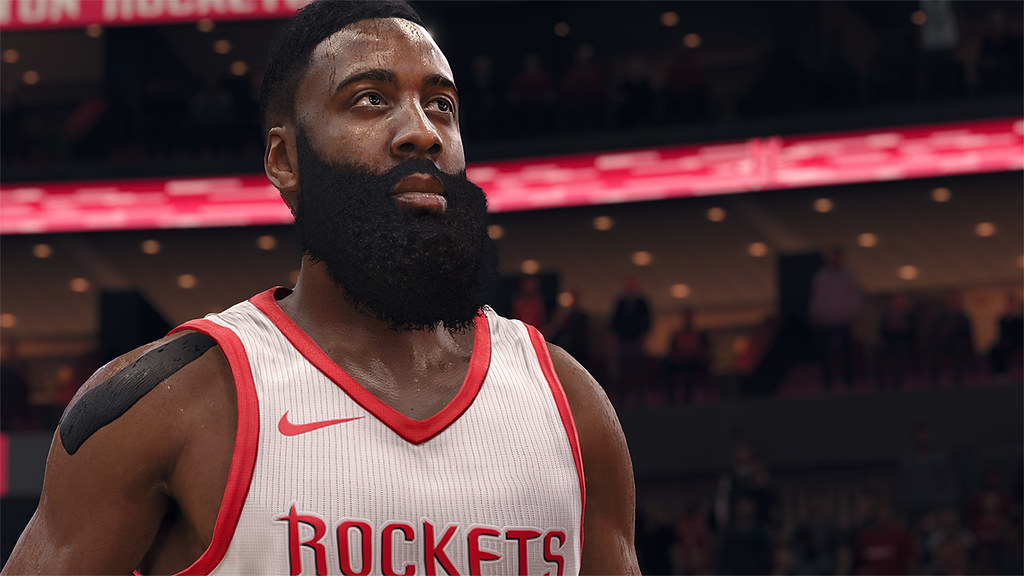 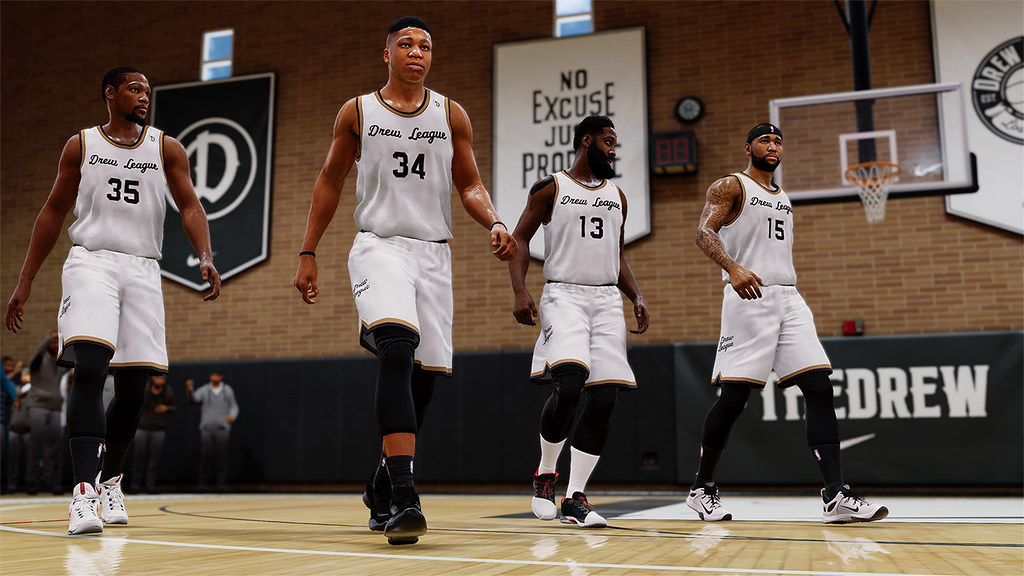 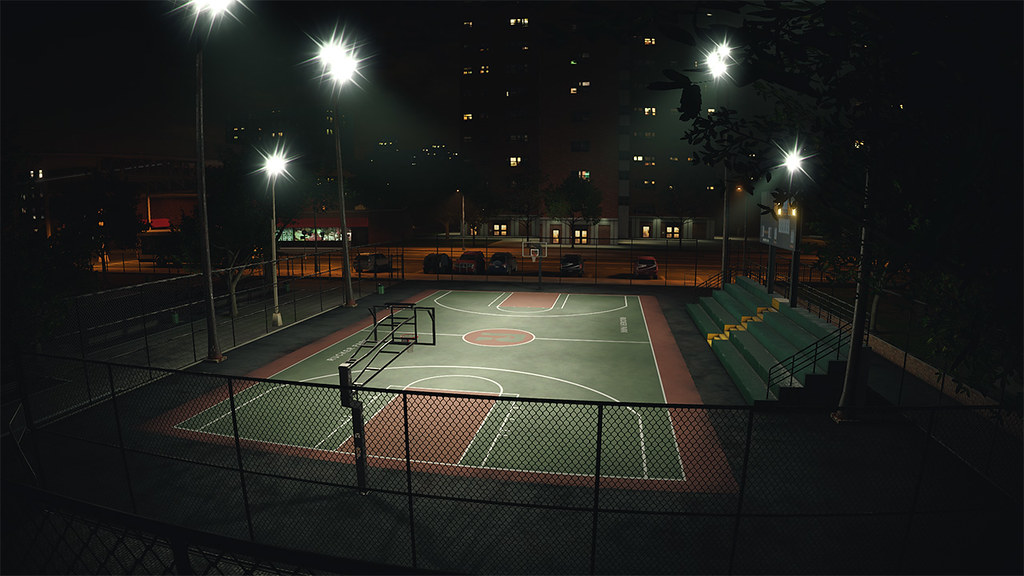 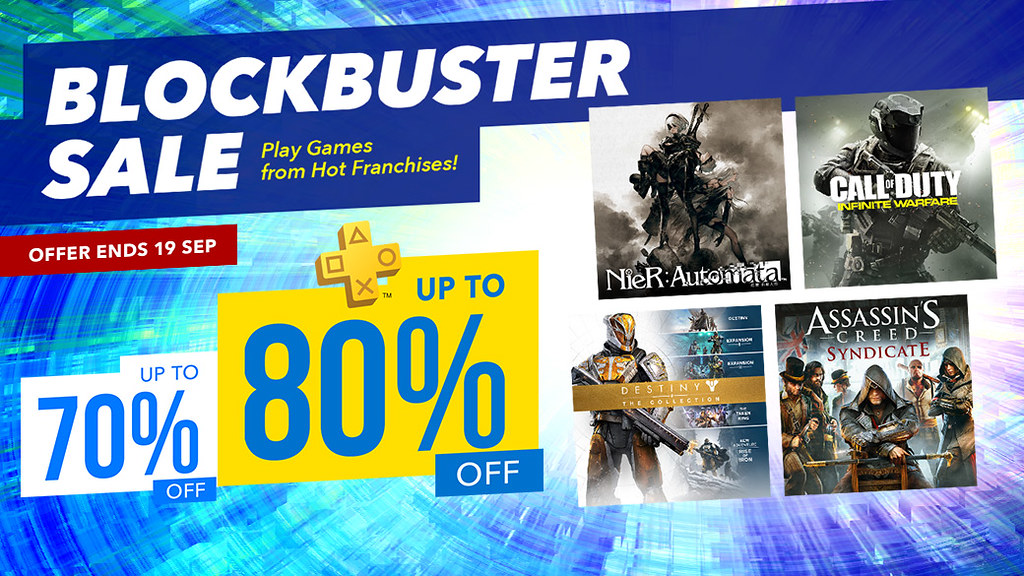 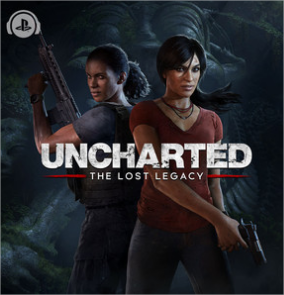 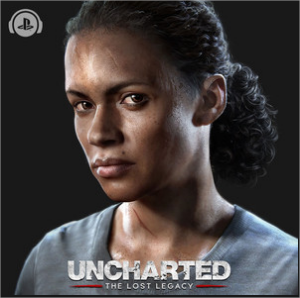 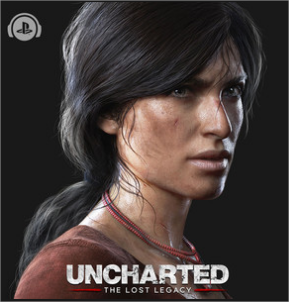 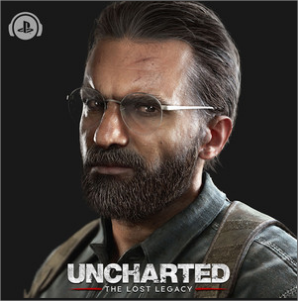 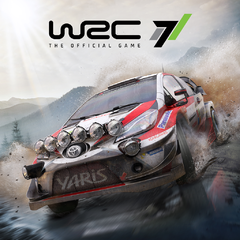 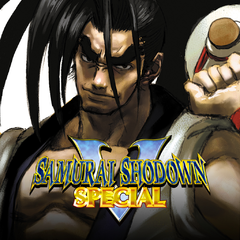 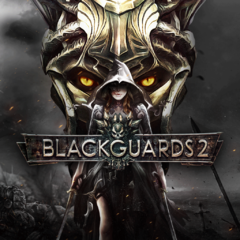 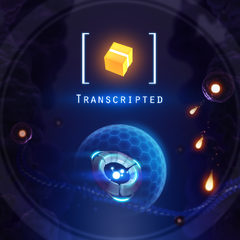 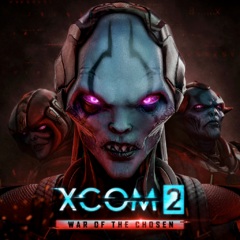 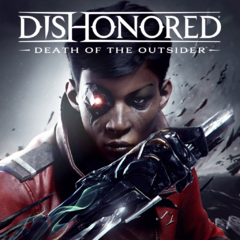 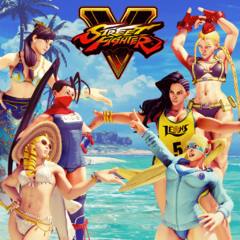 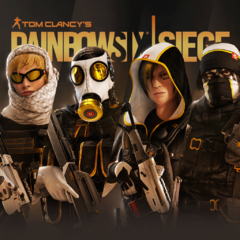 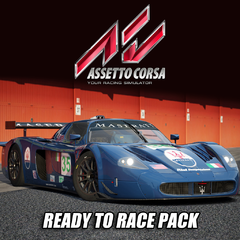 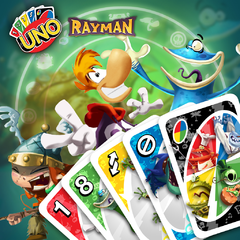 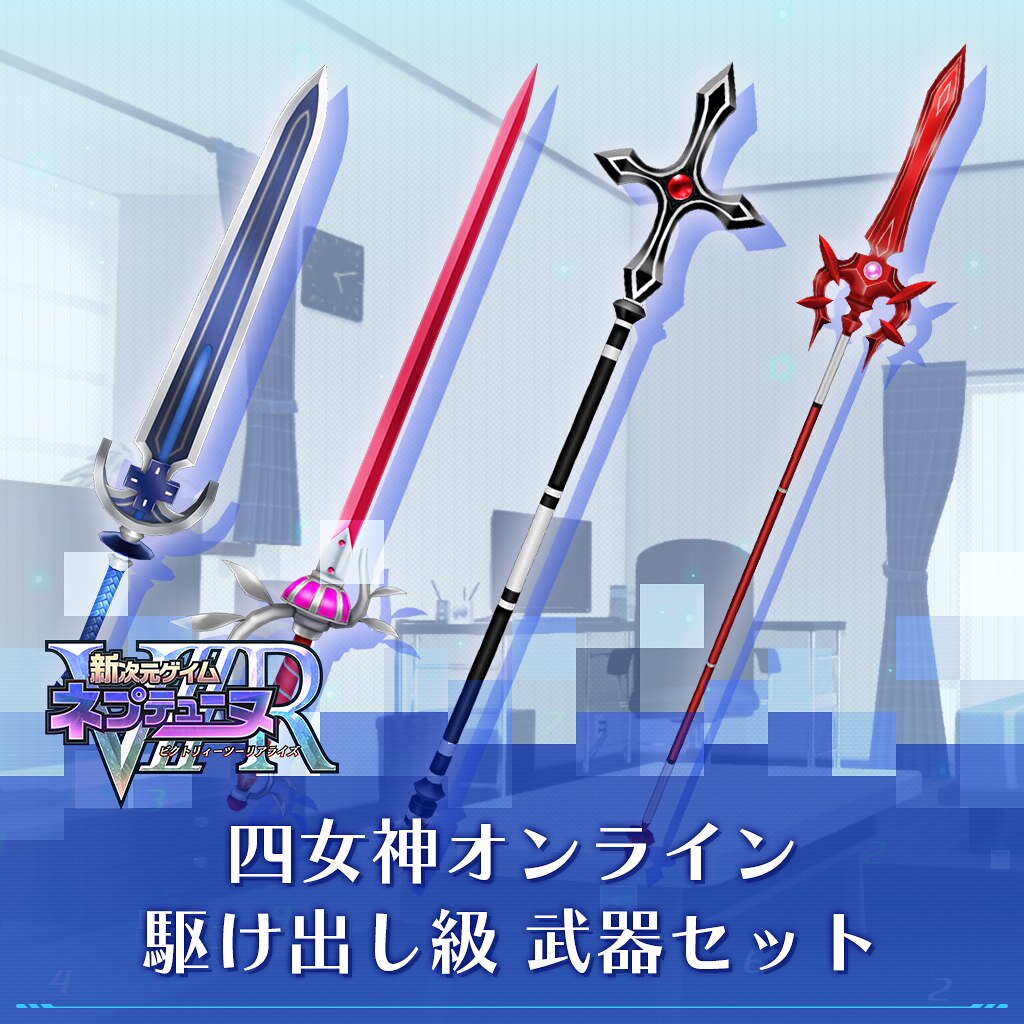 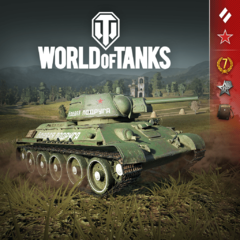