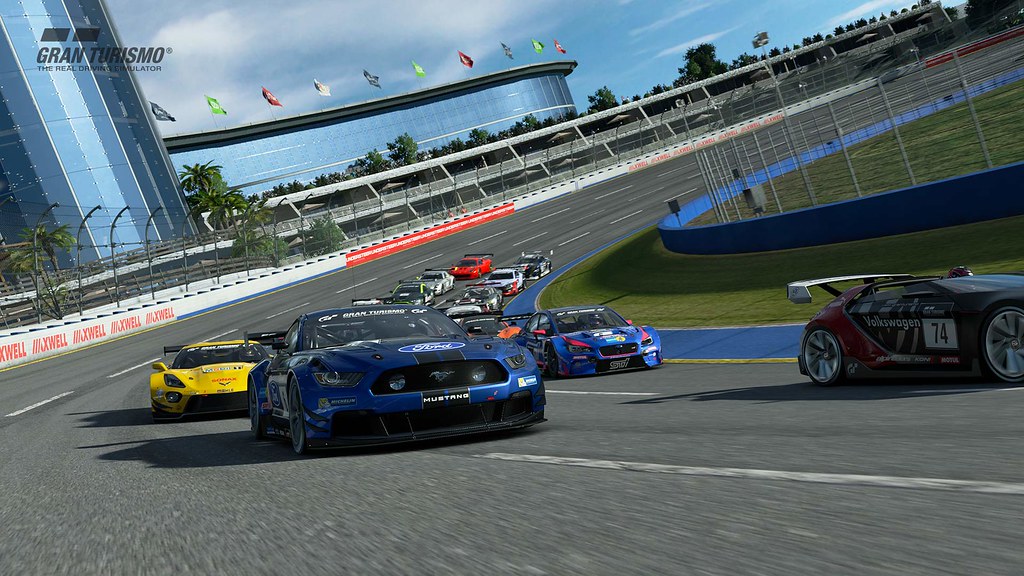 PS4™ definitive motor racing experience is back and better than ever only on PlayStation 4. (Standard Edition SGD72.9, Digital Deluxe SGD82.9) 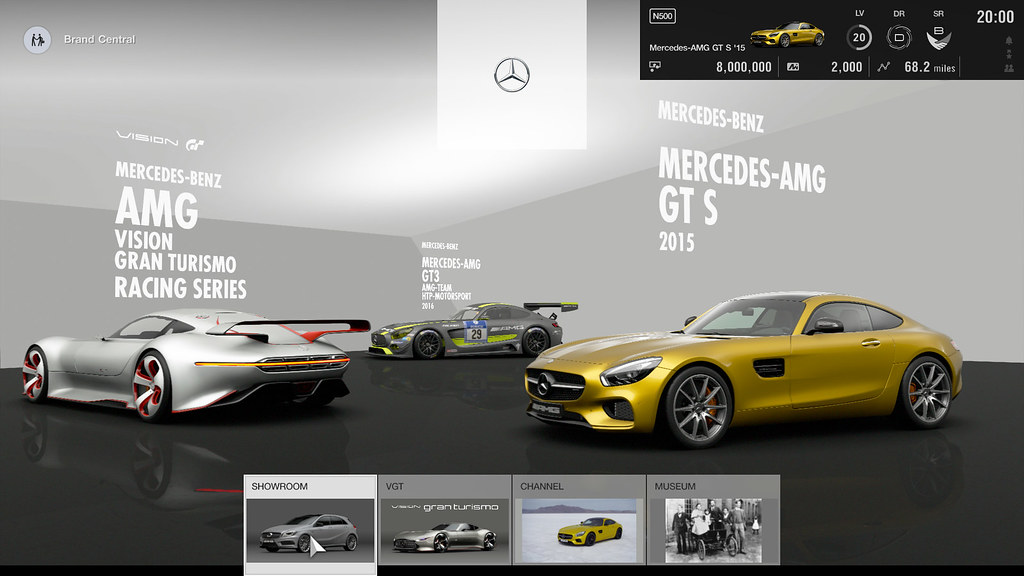 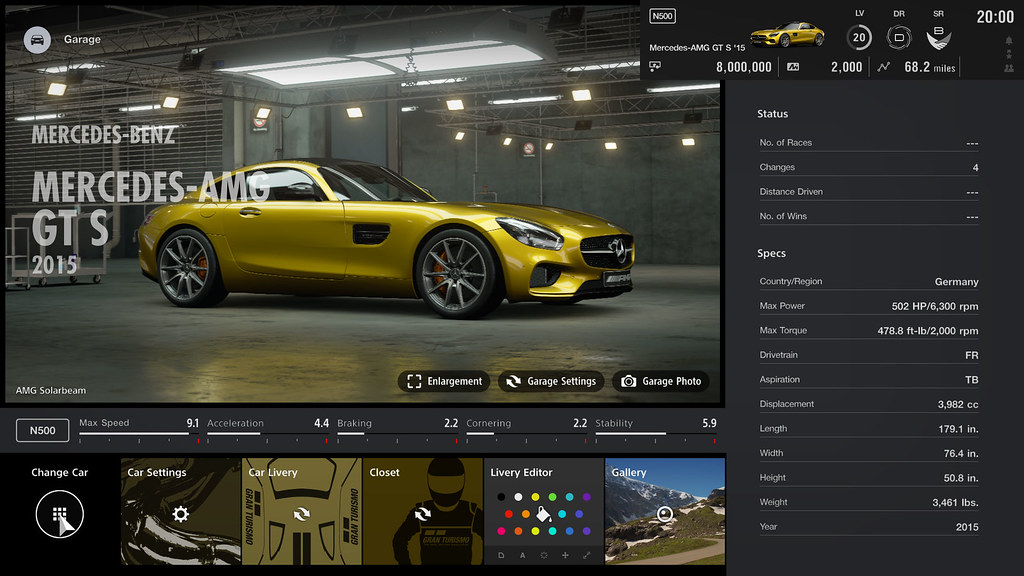 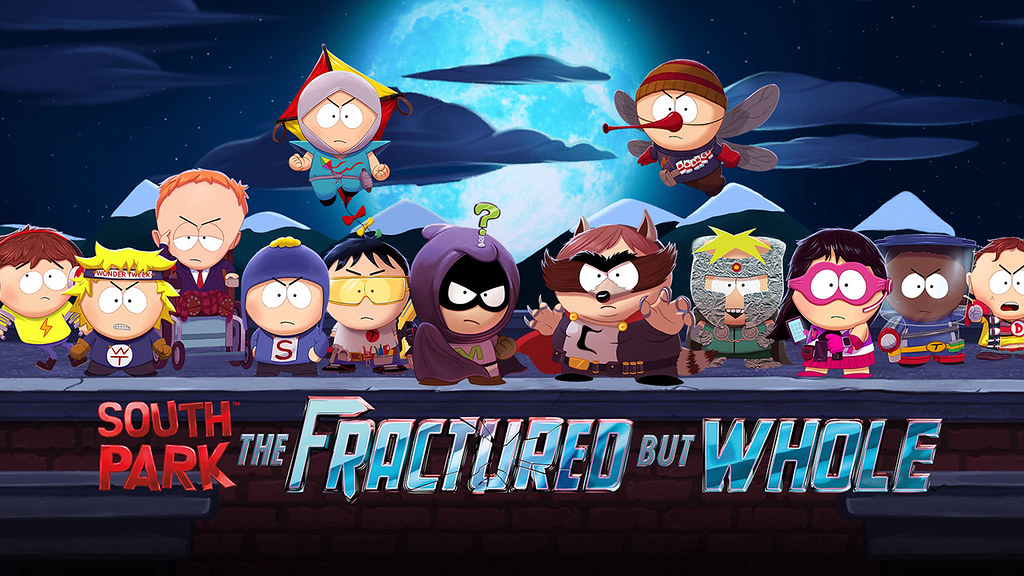 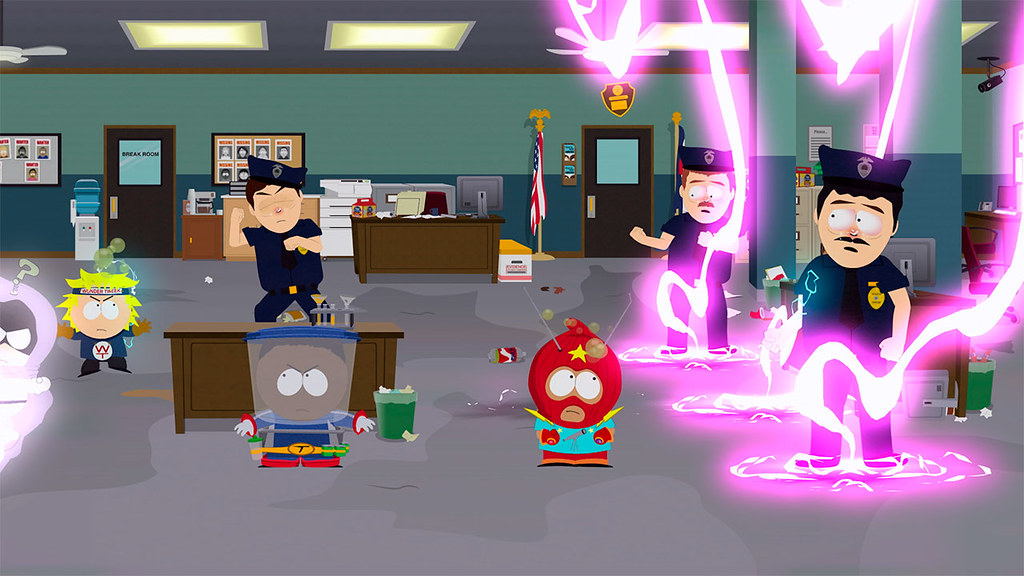 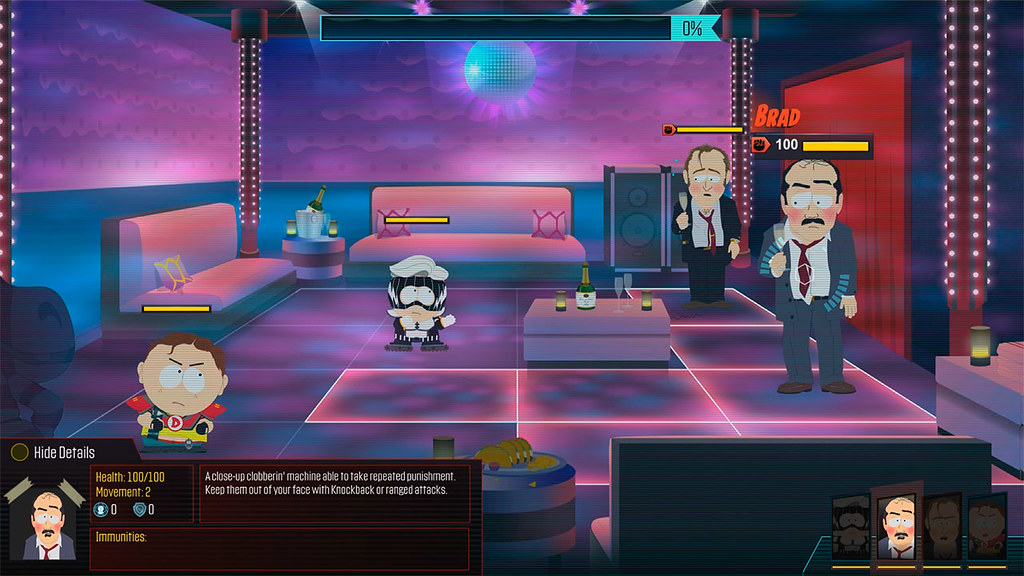 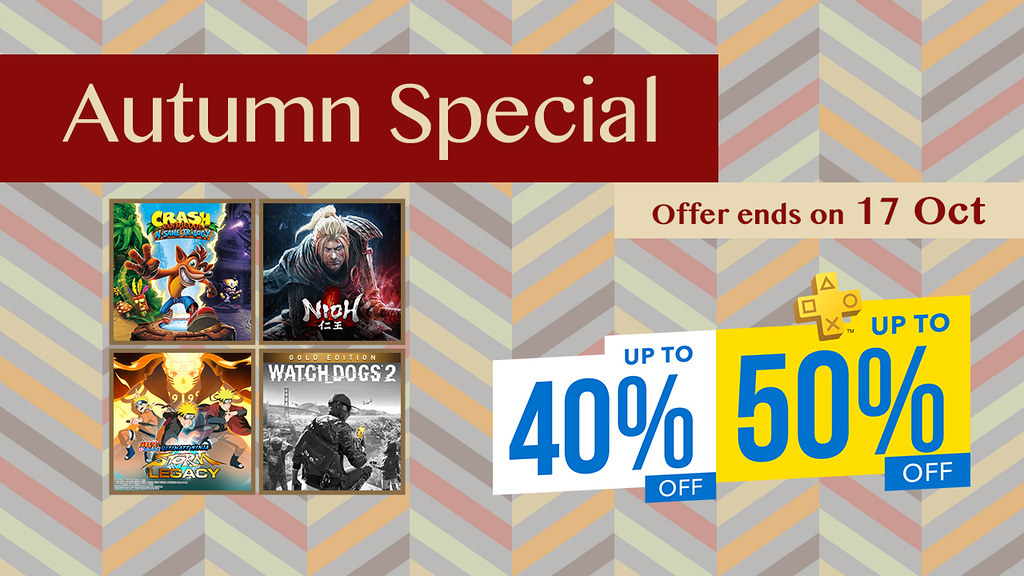 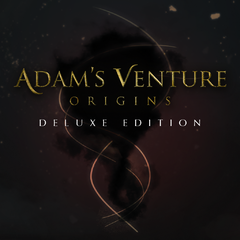 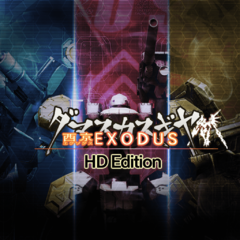 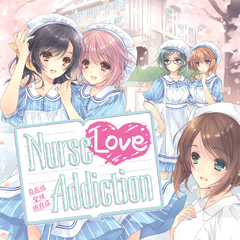 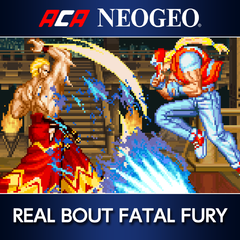 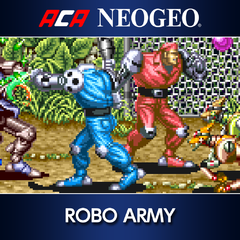 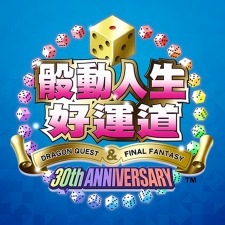 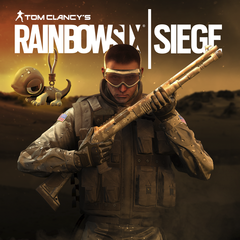 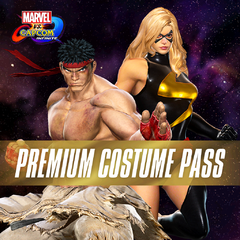 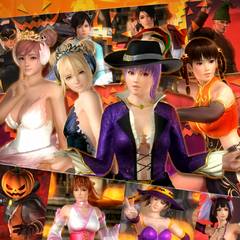 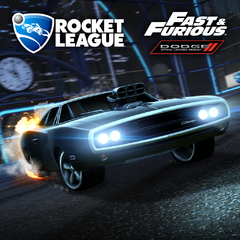 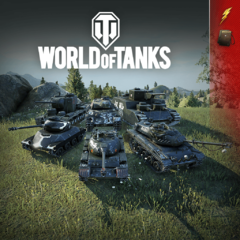 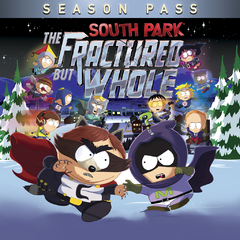