Re-experience the critically acclaimed, genre-defining game that started it all.DARK SOULS™: REMASTERED will be released on May 24 and it’s now available for preorder ! (SGD54.9) 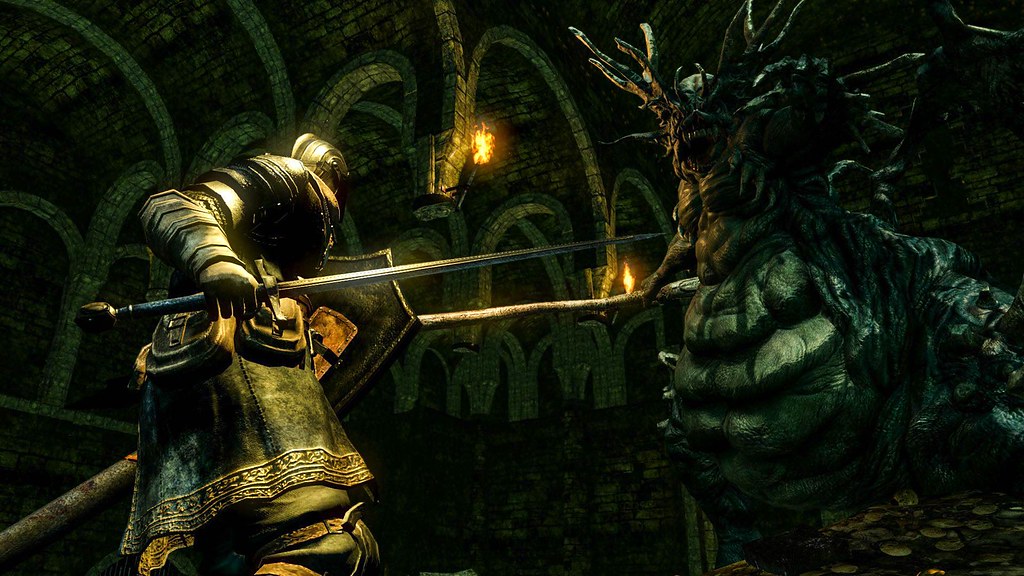 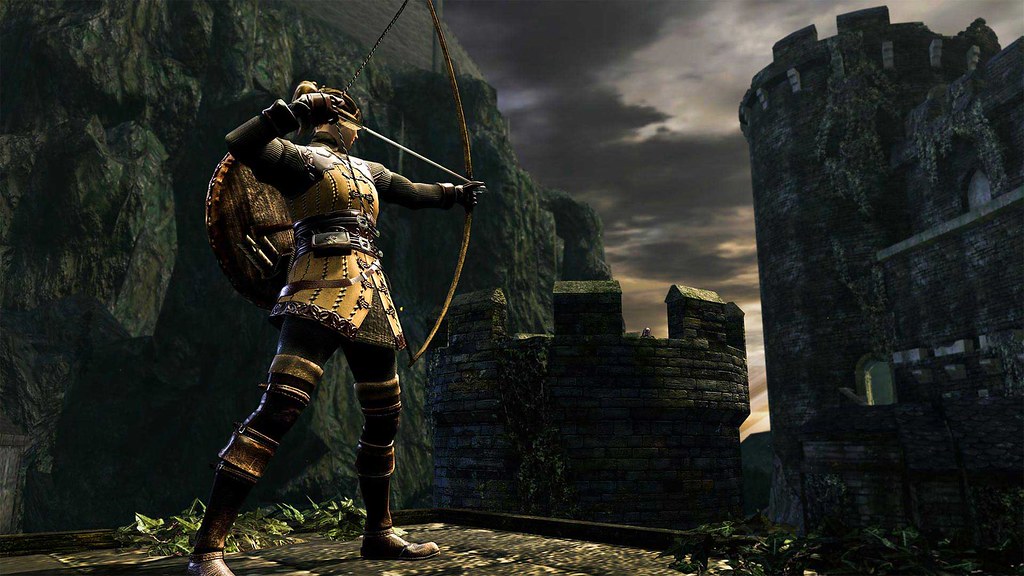 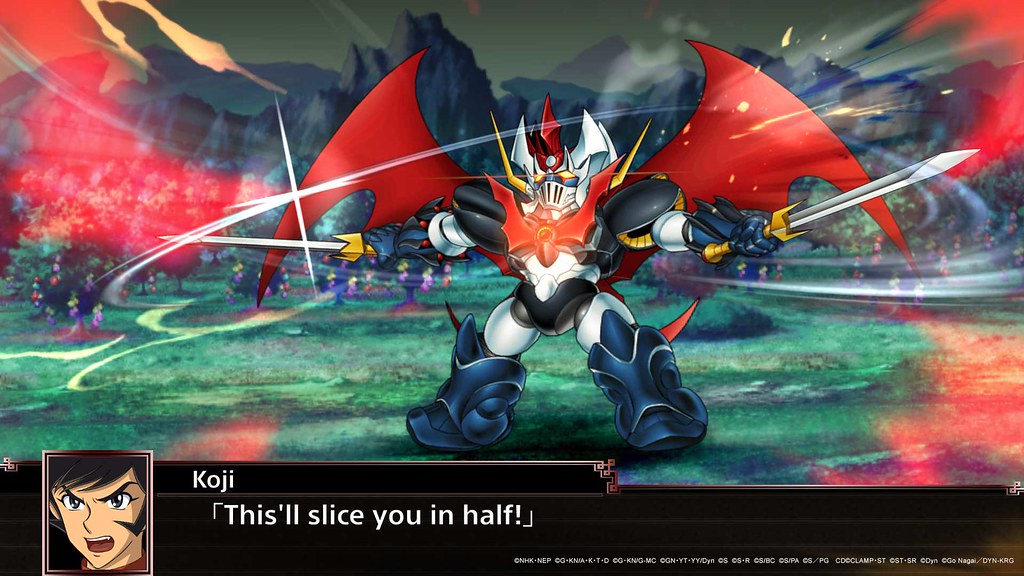 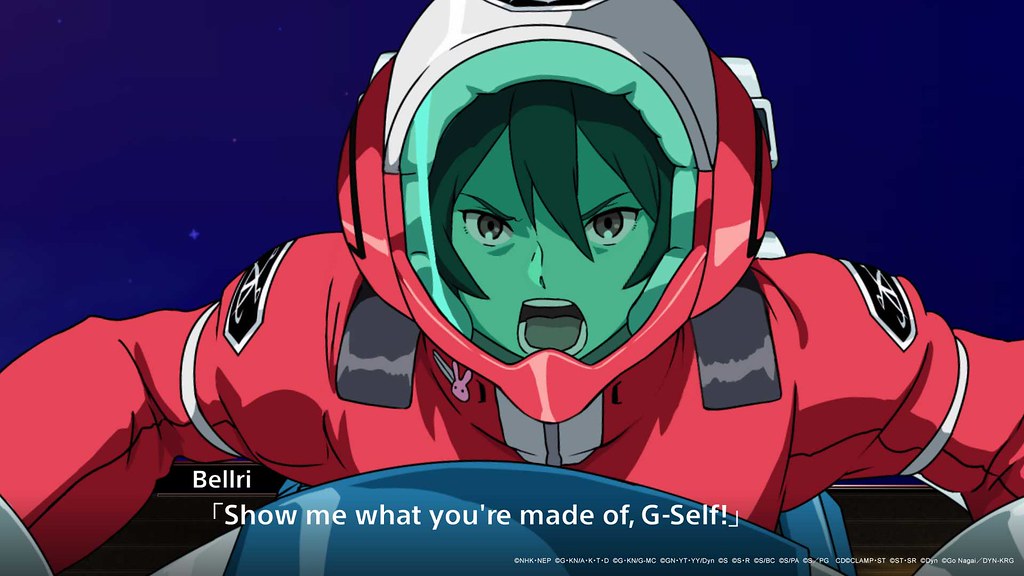 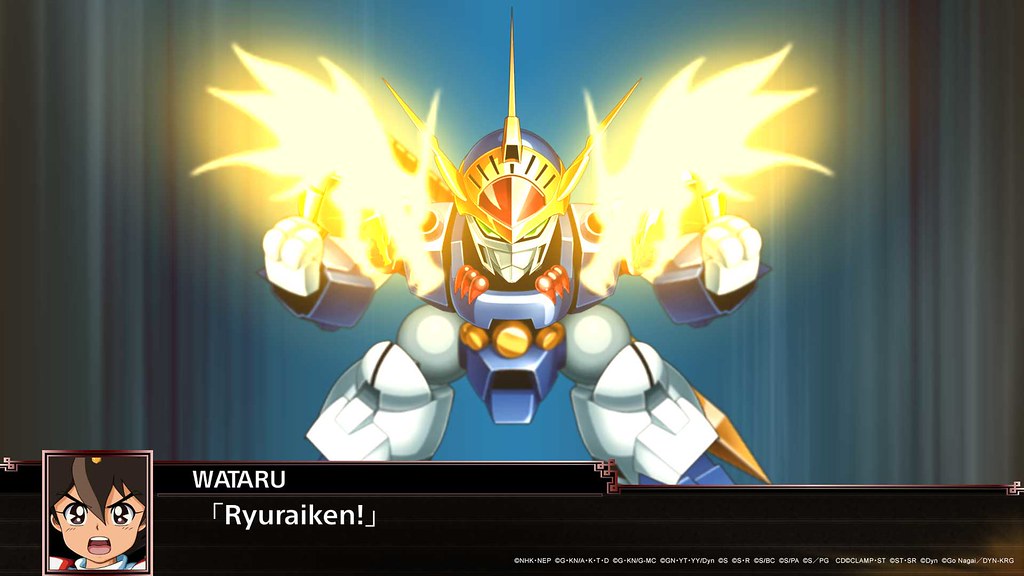 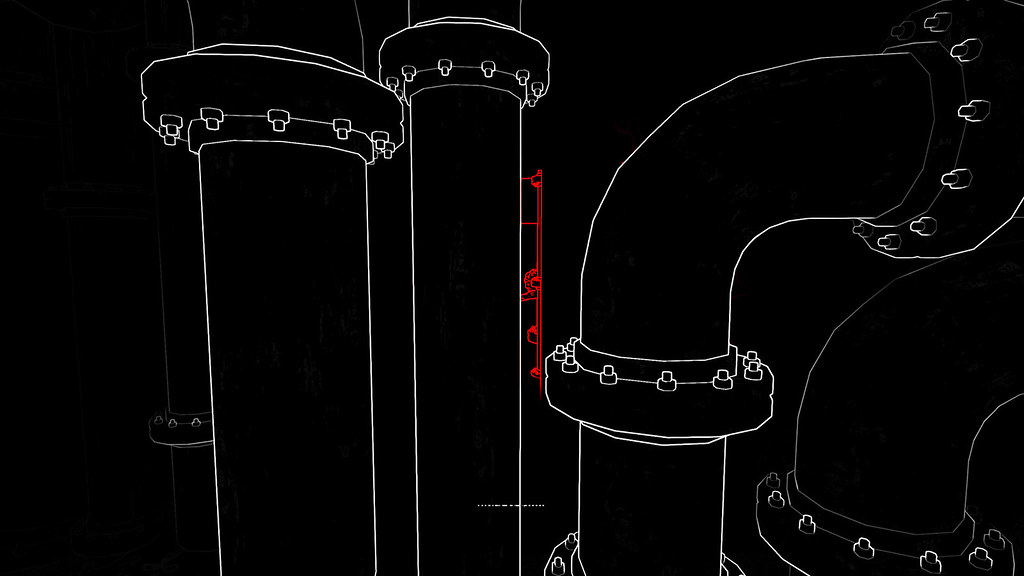 Stifled is a multi-award winning, VR and Mic-Enabled Sound-Based Stealth Thriller and it's now available on PlayStation™Store! (SGD26.9) 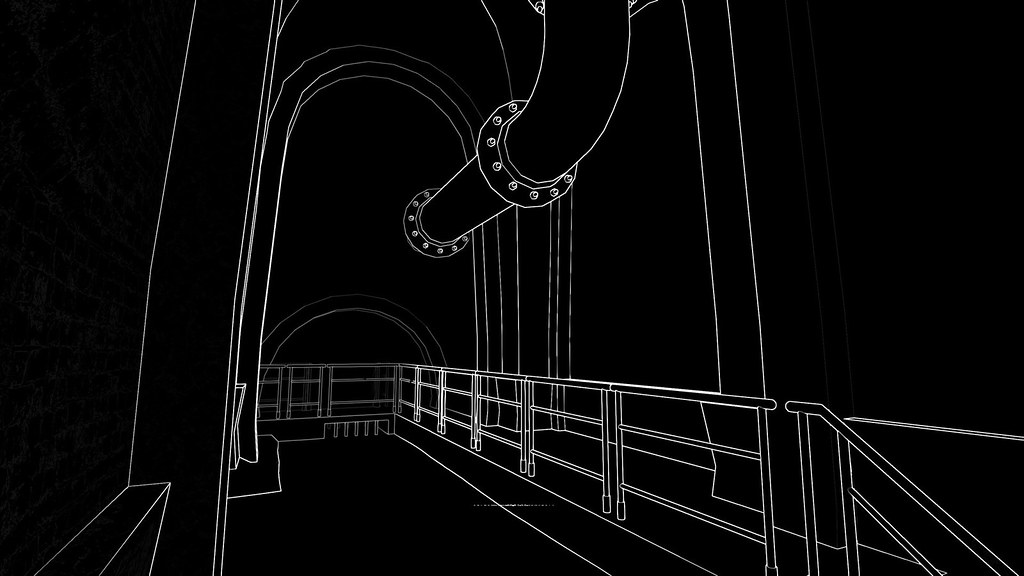 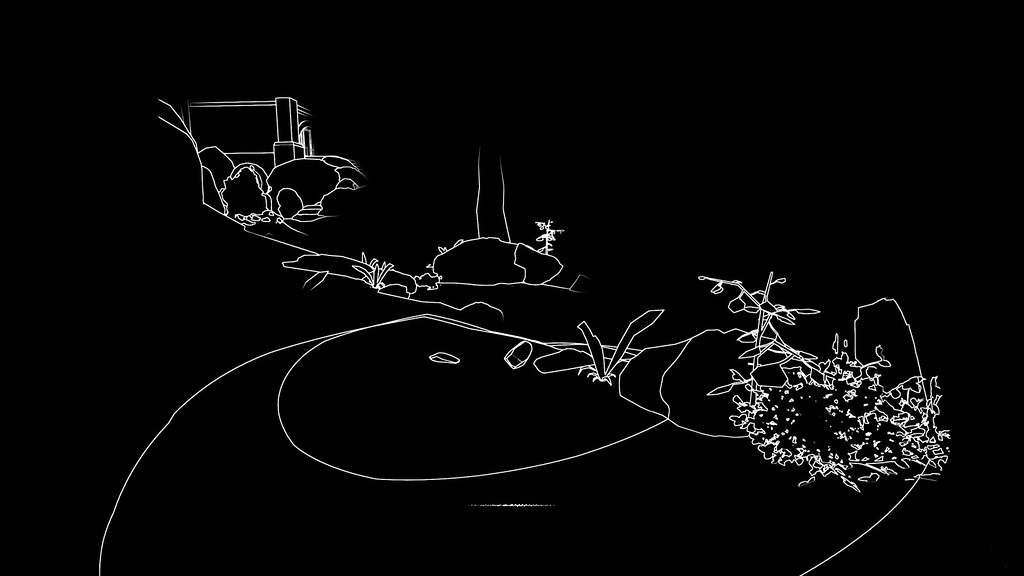 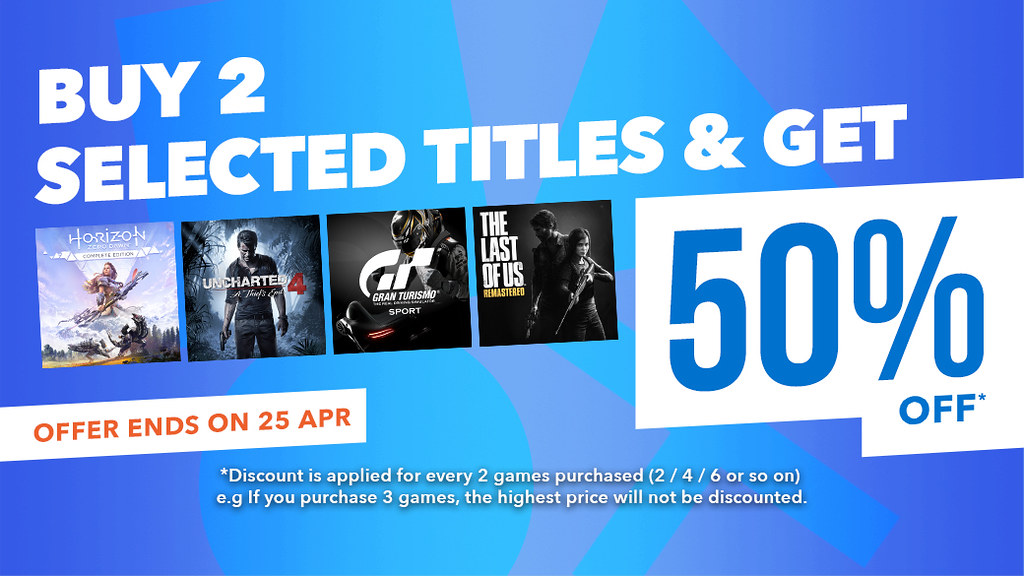 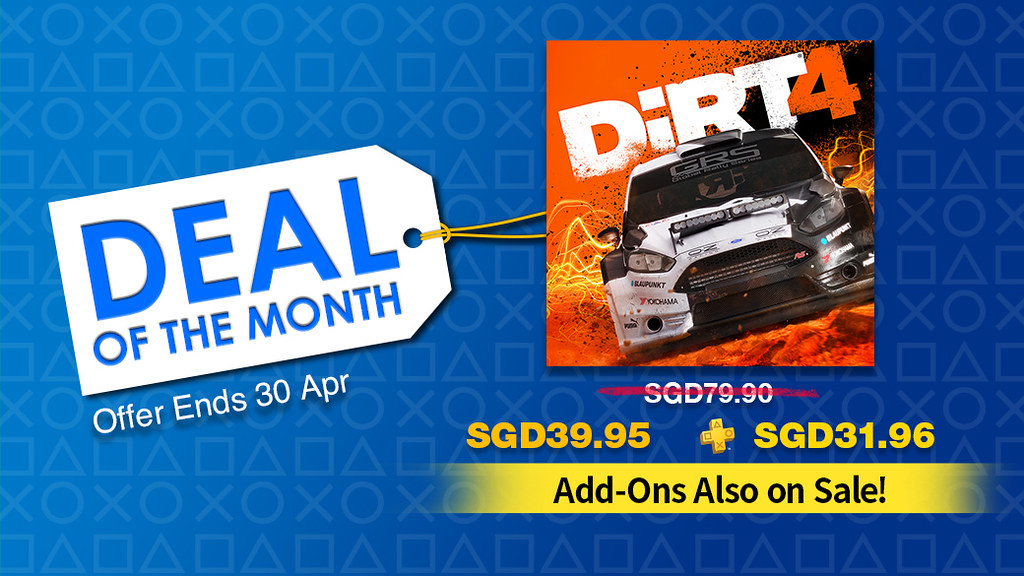 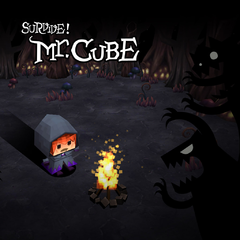 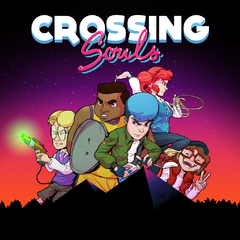 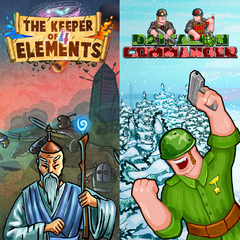 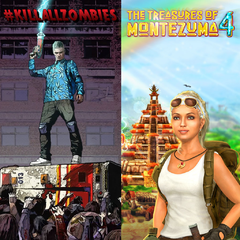 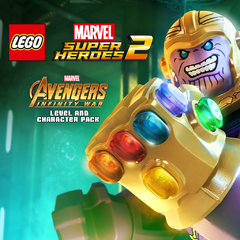 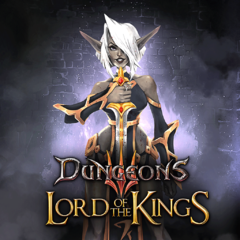 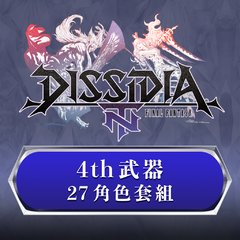 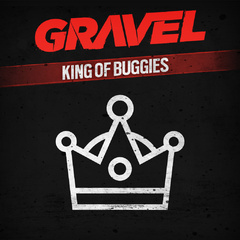 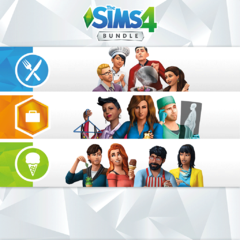 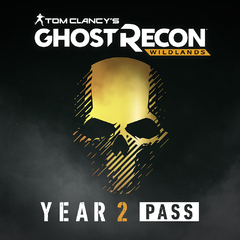 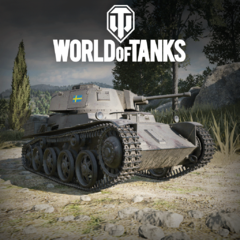 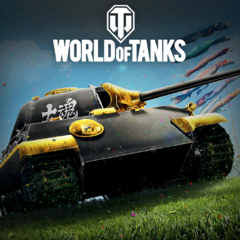