Assemble your squad of superpowered beasts to save the world from a deadly alien invasion on June 21. Unleash your claws, paws, horns and fangs across huge 3D planetary battlefields in totally immersive 360º virtual reality – deploying mighty critters to fight waves of other-worldly enemies before they kidnap defenceless humans.Battle in six chapters over 28 levels in solo mode, Control and level-up animal heroes with unique strengths and weaknesses ,face over 20 enemy breeds and six boss battles.Or Play with Friends, take on up to three non-VR players using DUALSHOCK®4 wireless controllers in exciting multiplayer matches.(SGD19.9) 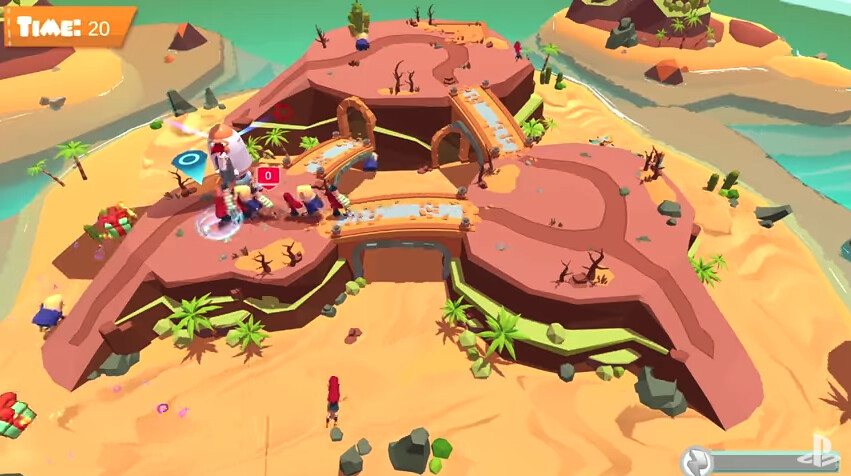 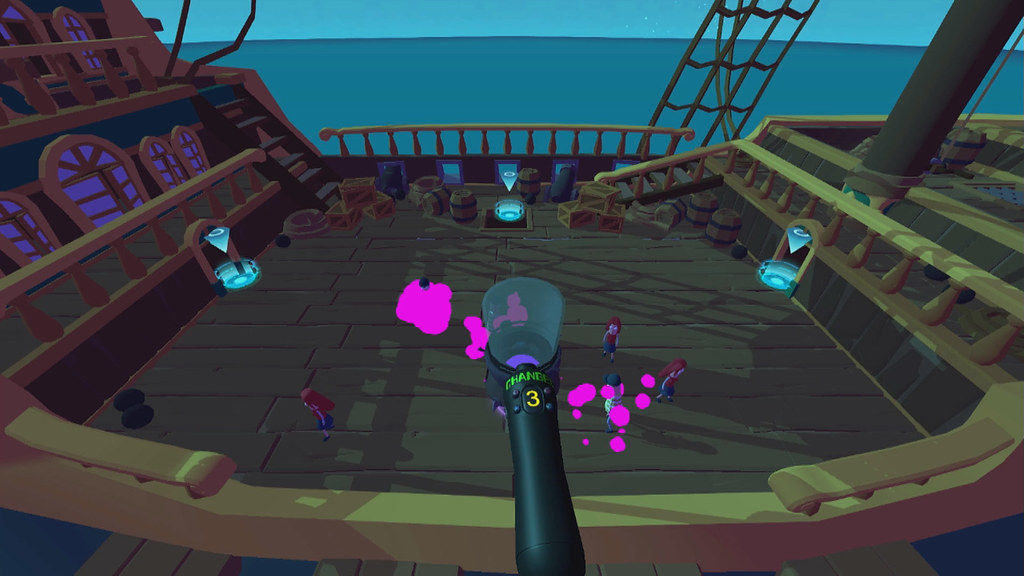 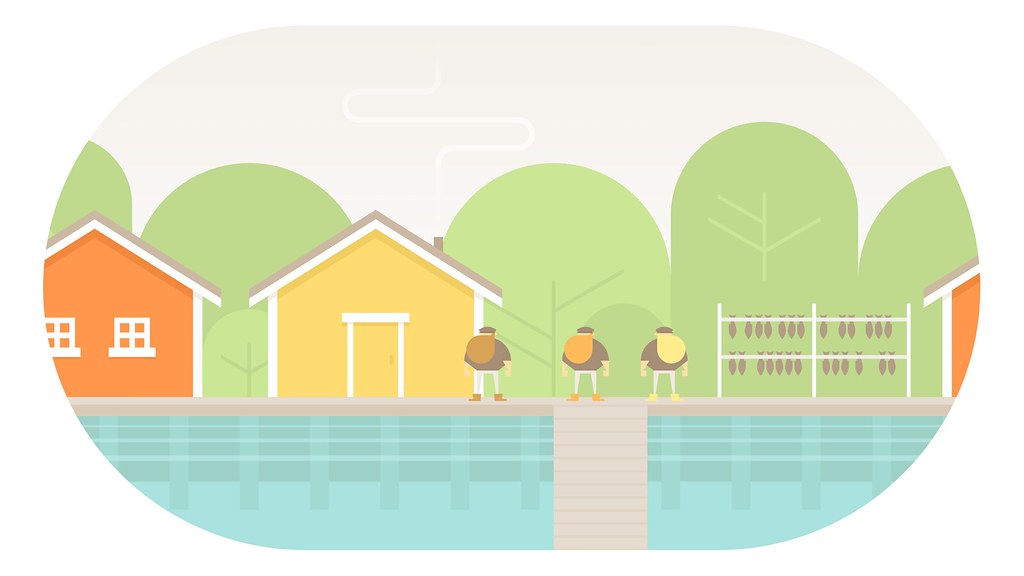 Burly Men at Sea is a folktale about a trio of large, bearded fishermen who step away from the ordinary to seek adventure. With gameplay halfway between a visual novel and a point-and-click adventure, the branching story carries its ungainly heroes into waters where lurk creatures from Scandinavian folklore and other misadventures. You play as storyteller and wayfinder, shaping a custom tale that begins again where it ends. (PS4™ & PS Vita Standard Edition SGD12.9 , Maestro Beard Edition SGD19.9) 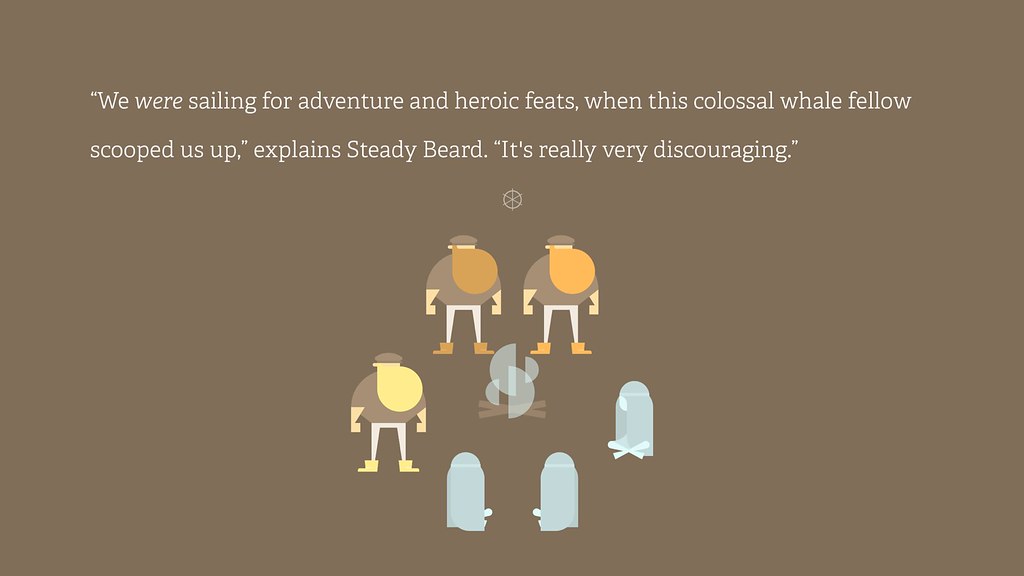 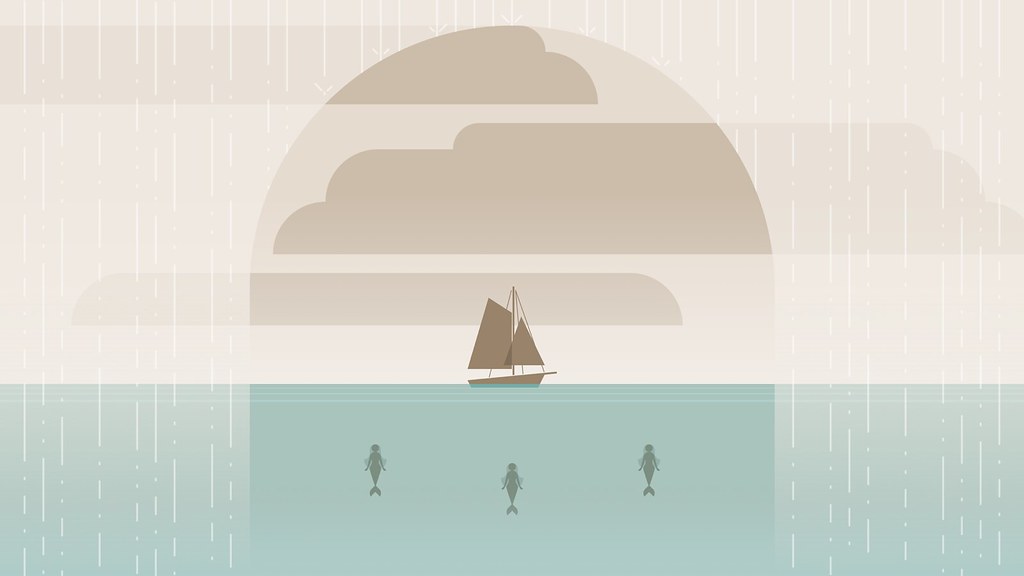 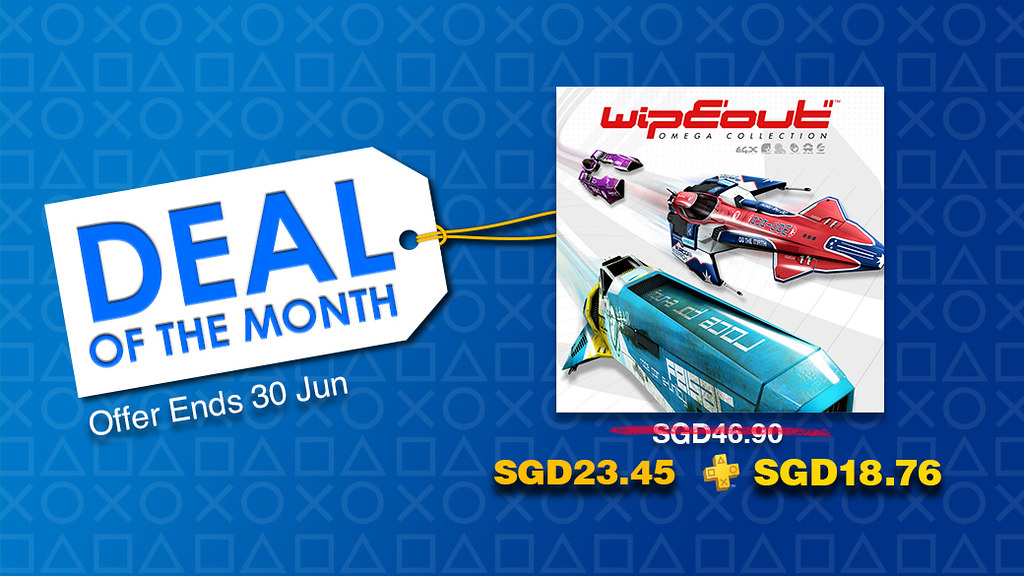 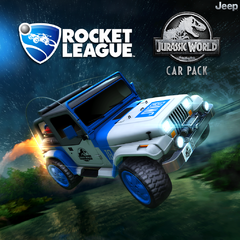 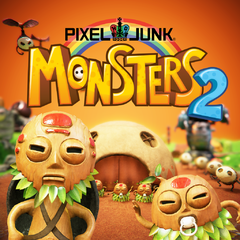 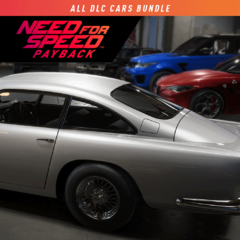 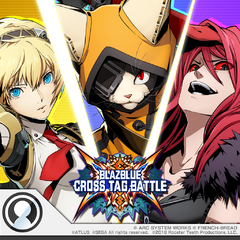 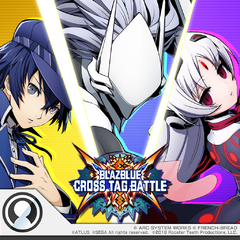 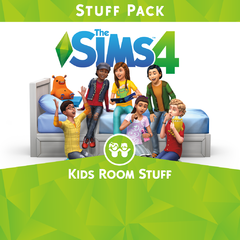 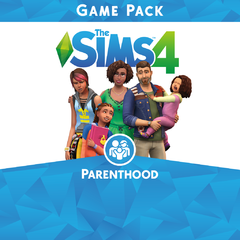