Survive and Thrive - Shadow of the Tomb Raider

Experience Lara Croft’s defining moment as she becomes the Tomb Raider. In Shadow of the Tomb Raider, Lara must master a deadly jungle, overcome terrifying tombs, and persevere through her darkest hour. As she races to save the world from a Maya apocalypse, she must become the Tomb Raider she is destined to be. 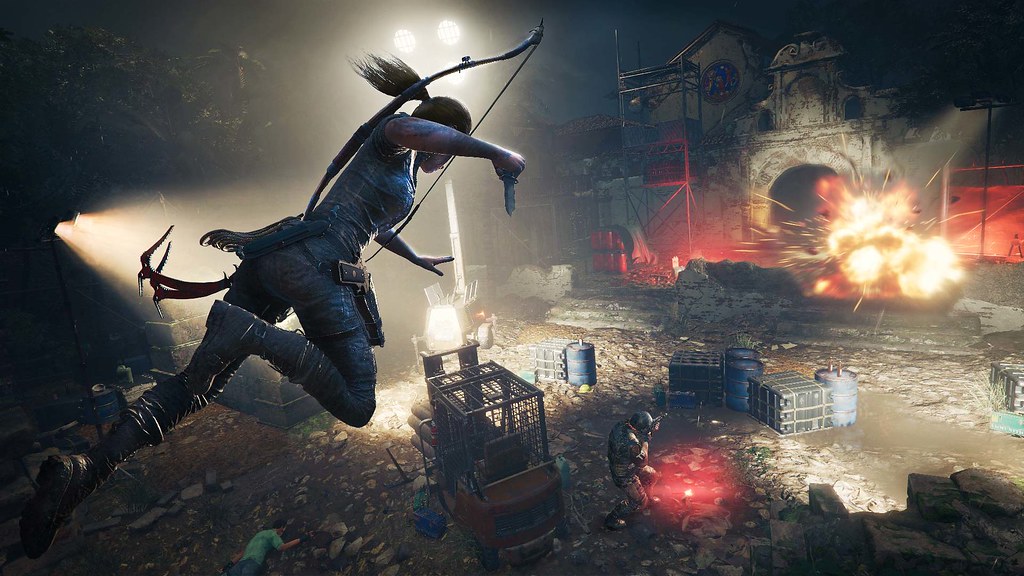 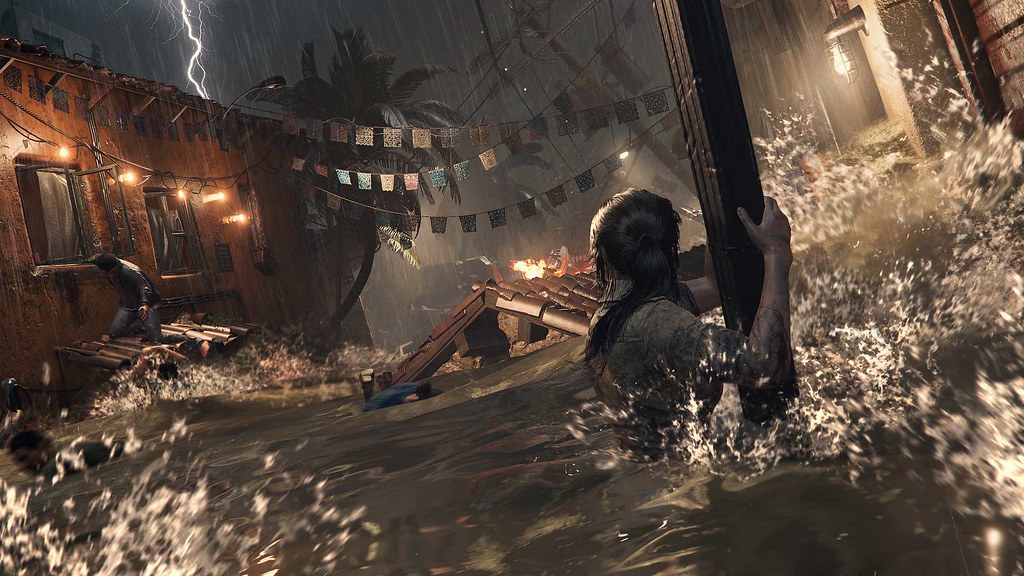 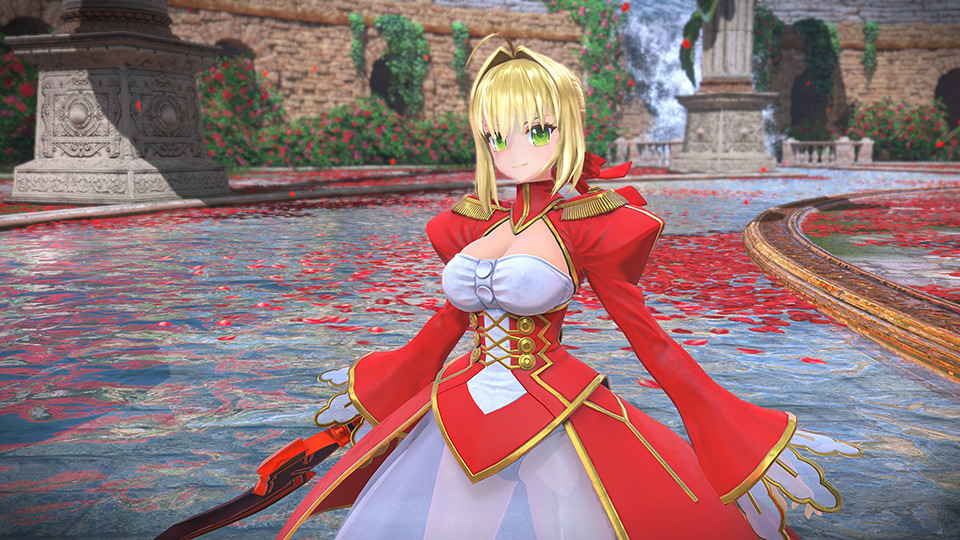 The latest in the Fate/EXTRA series will be released! The servants hail from other entries in the Fate series. It is an action game moving around the field and using a brilliant ability such as Noble Phantams to take down hordes of enemies.

There are many new elements such as new servants, evolved graphics and systems, new scenarios and more! New servants, new battlefields and new rivals - a new moon place is rebirthed!

Fate/EXTELLA LINK is available on 13th September 2018. The retail price of Standard Edition is SGD78 and Digital Deluxe Edition SGD95. 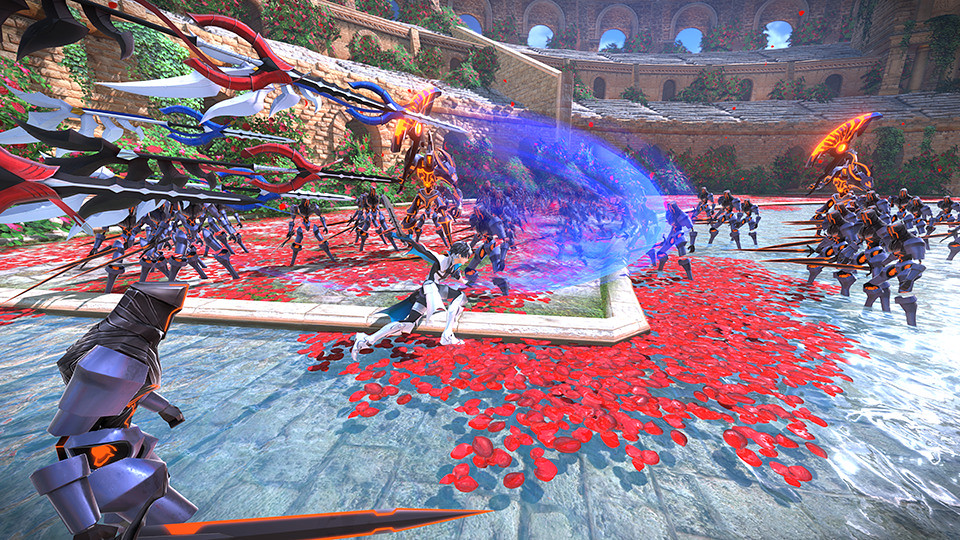 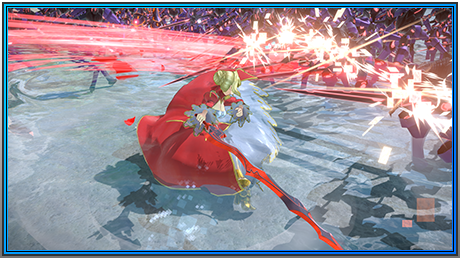 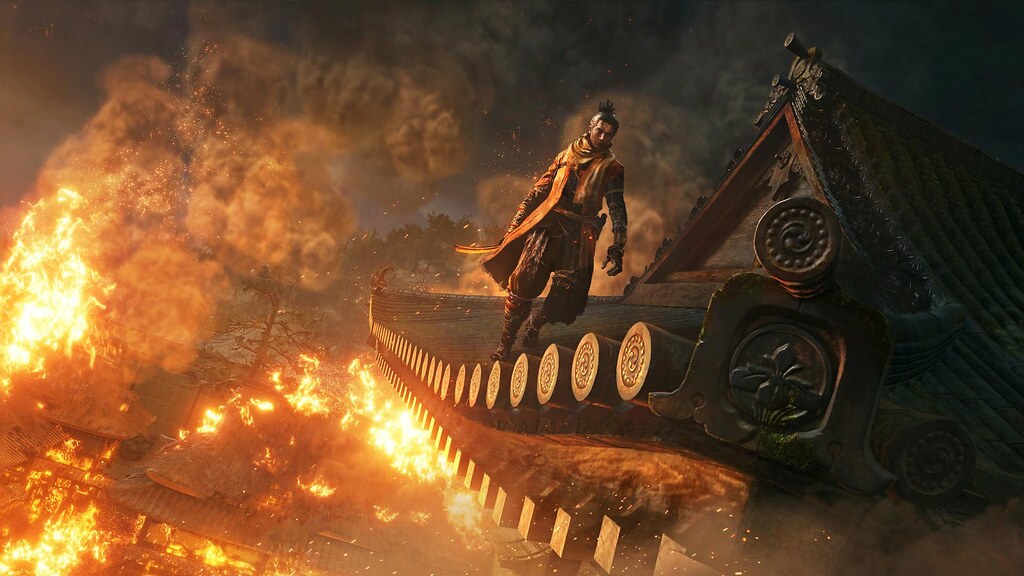 In Sekiro: Shadows Die Twice you are the “one-armed wolf”, a disgraced and disfigured warrior rescued from the brink of death. You are bounded to protect a young lord who is the descendant of an ancient bloodline. When the young lord is captured, nothing will stop you on a perilous quest to regain your honor, not even death itself. Explore late 1500s Sengoku Japan, a brutal period of constant life and death conflict, as you come face to face with larger than life foes in a dark and twisted world. Unleash an arsenal of deadly prosthetic tools and powerful ninja abilities while you blend stealth, vertical traversal, and visceral head to head combat in a bloody confrontation. Take Revenge. Restore your honor. Kill Ingeniously. 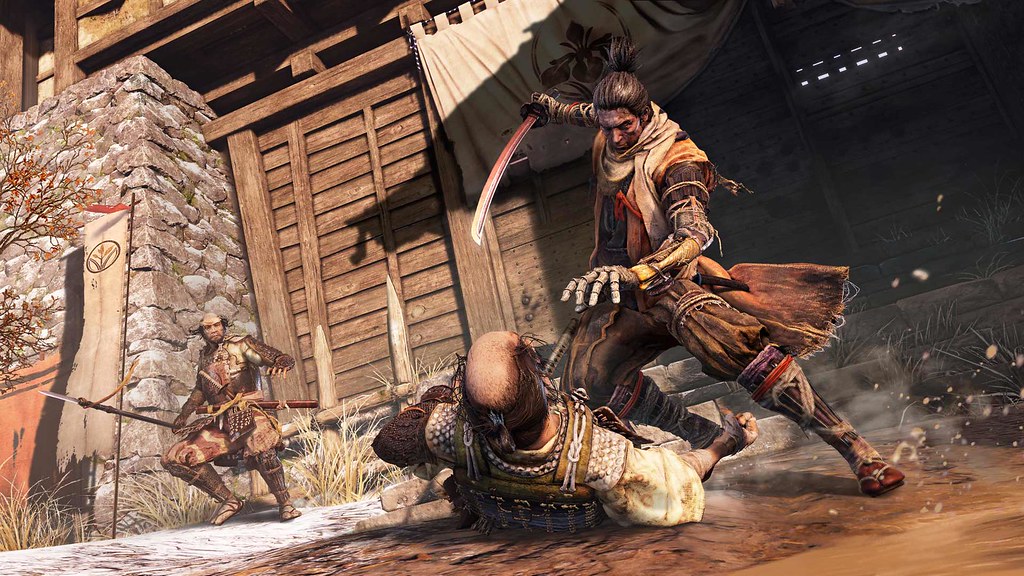 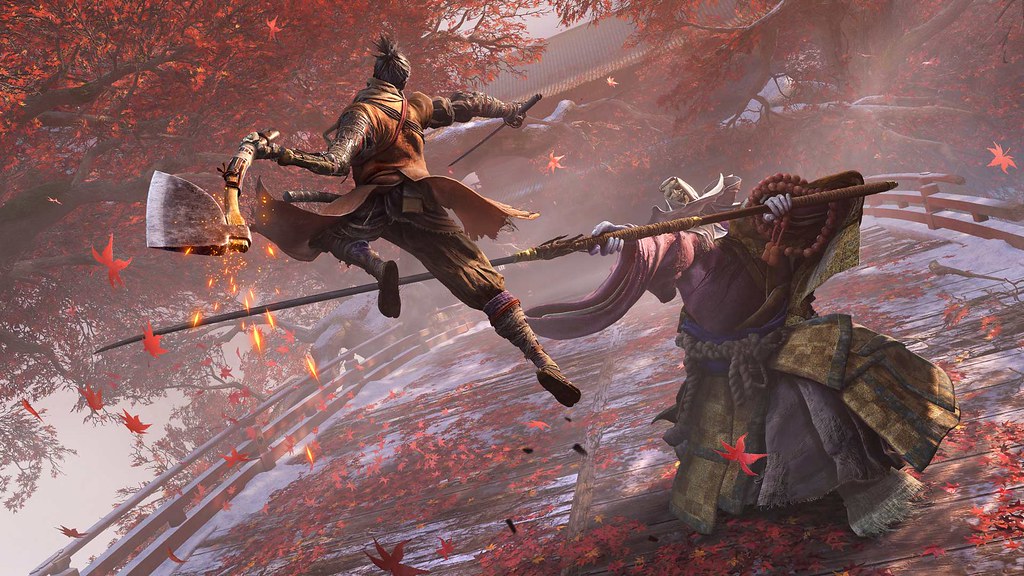 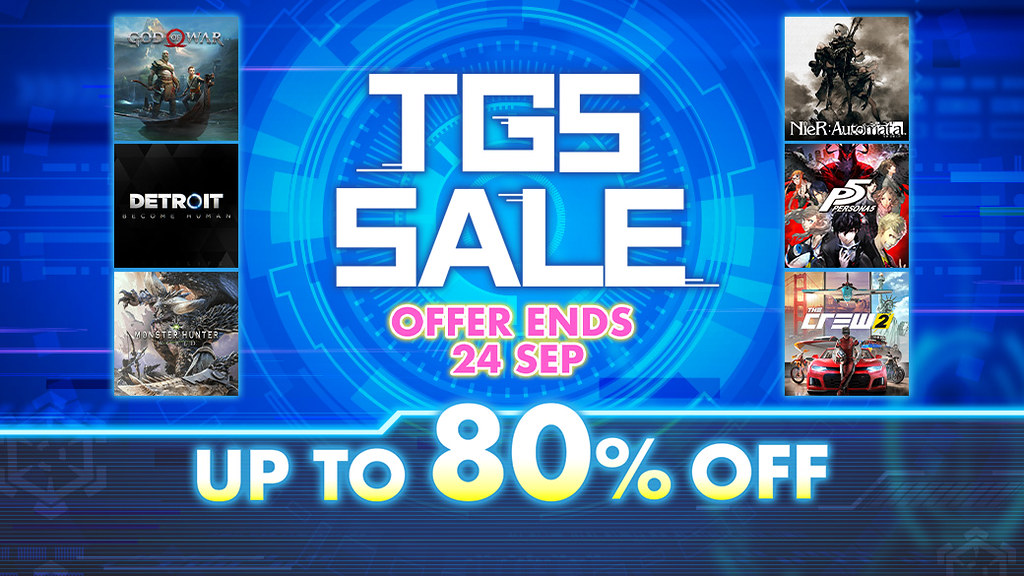 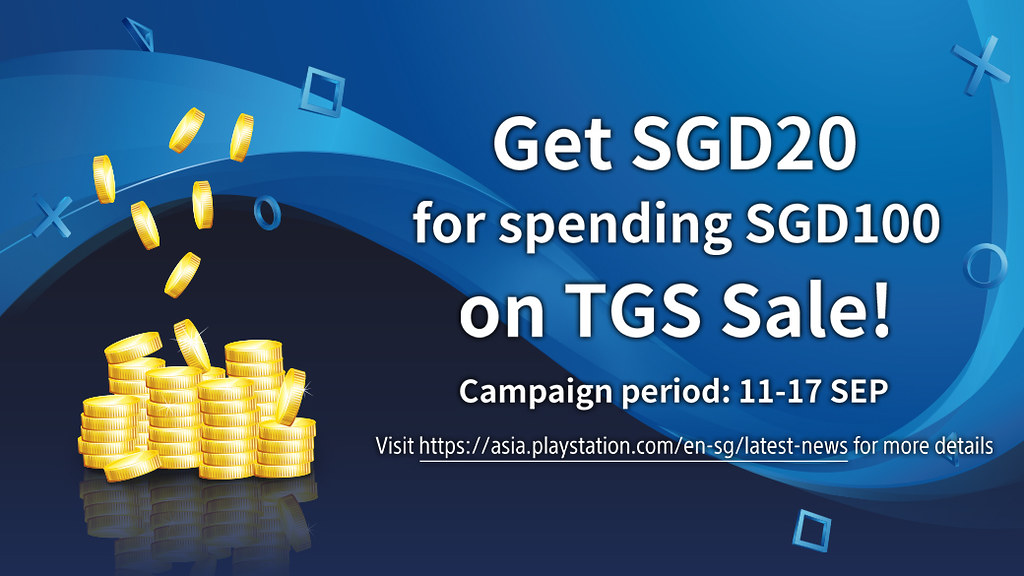 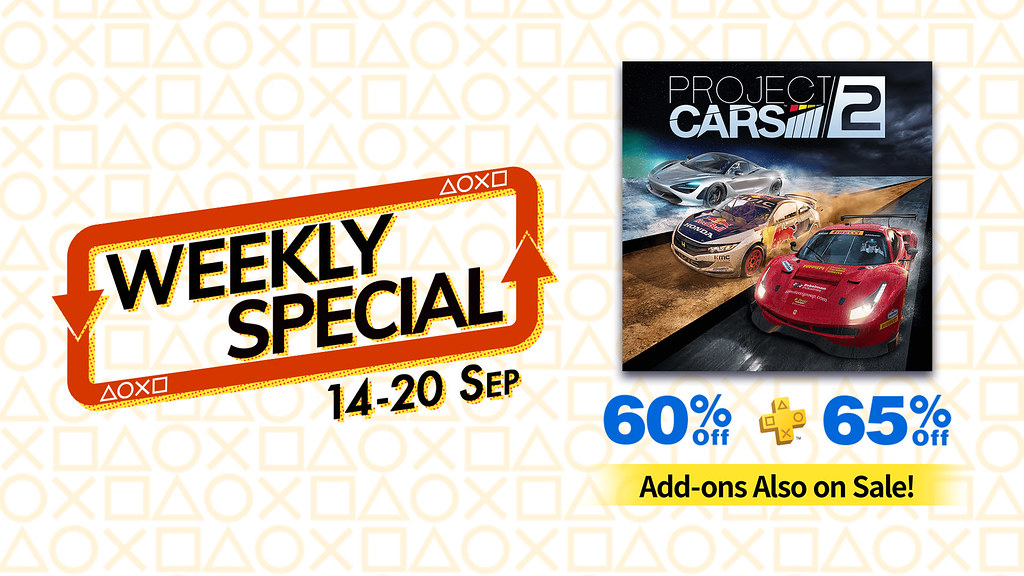 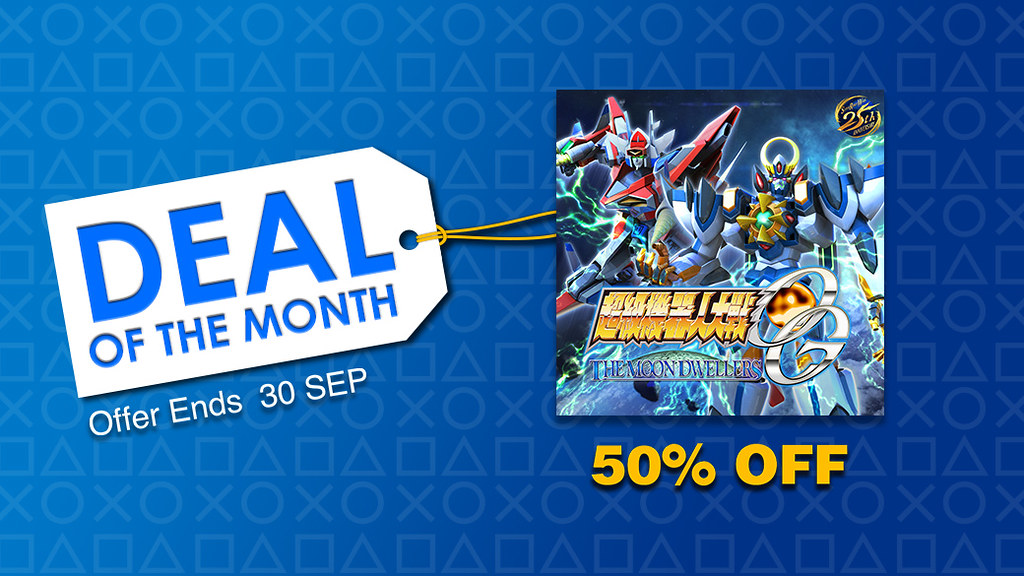 PS Plus Free Games in September 2018 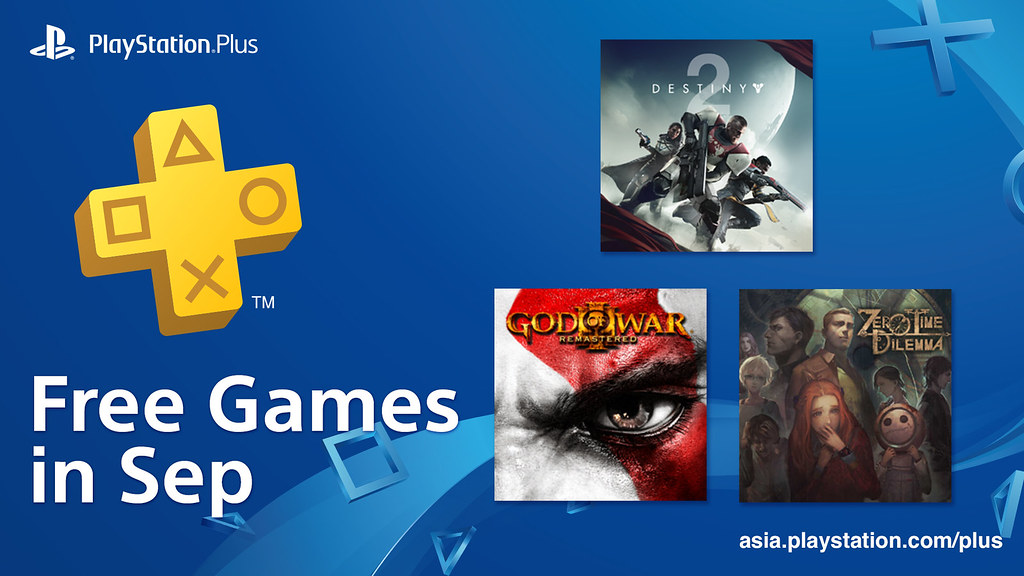