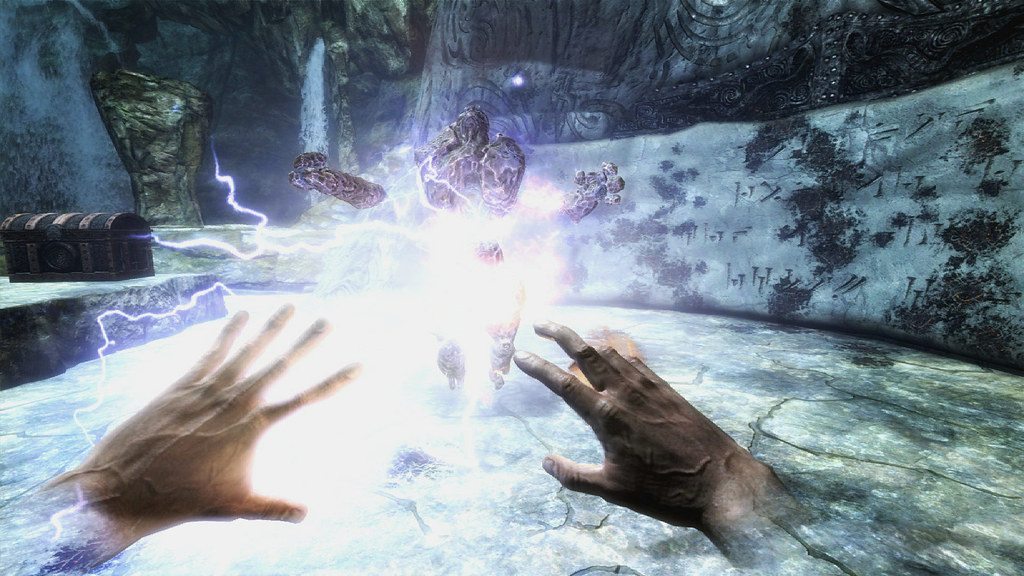 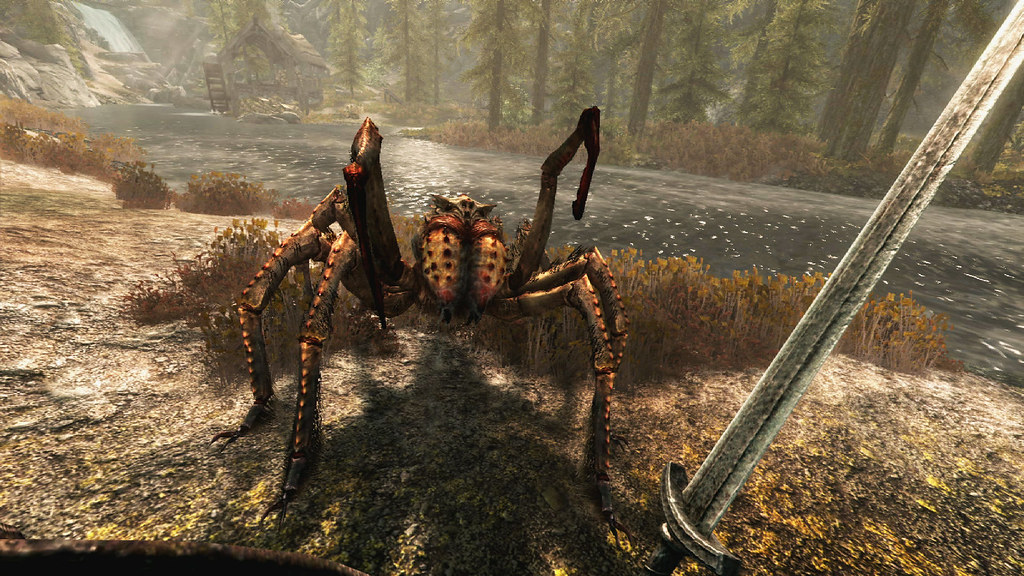 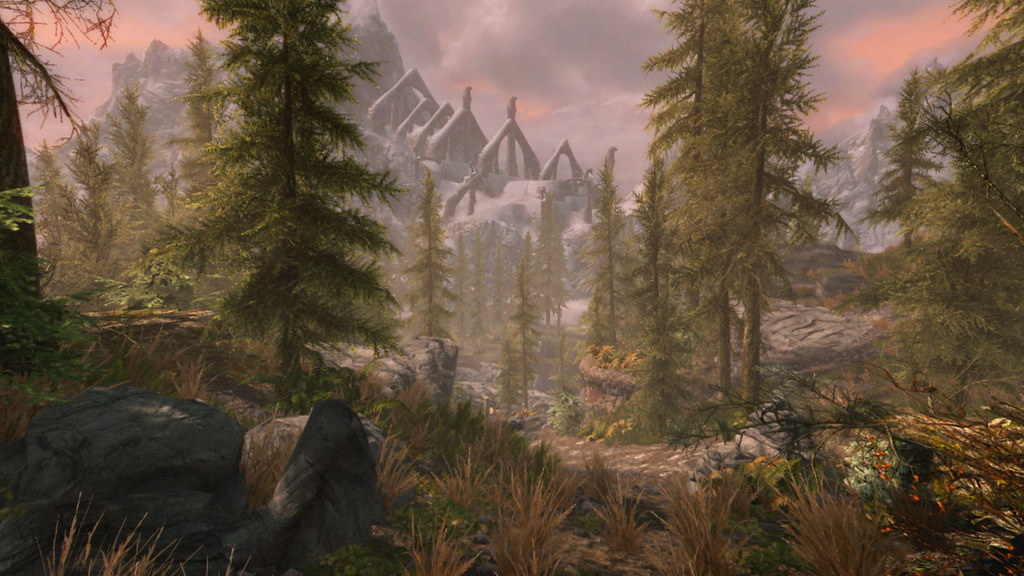 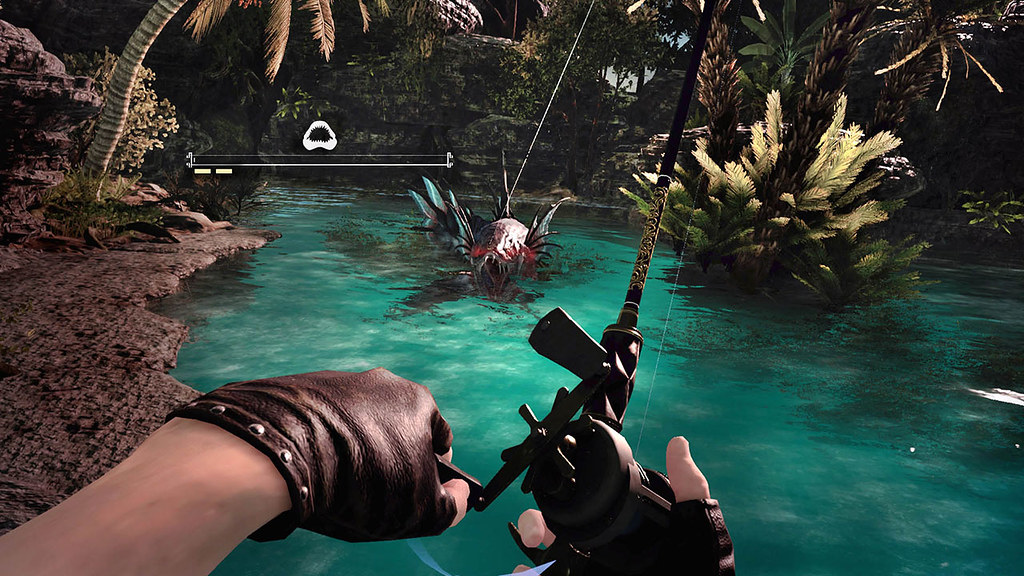 The acclaimed fishing feature of FINAL FANTASY XV is now revamped and revitalized for PlayStation®VR. (THB949) Join Noctis, Ignis, Prompto, Gladio, and other familiar faces in a picturesque virtual reality backdrop en route to a thrilling encounter with the menace that lurks in the depths. 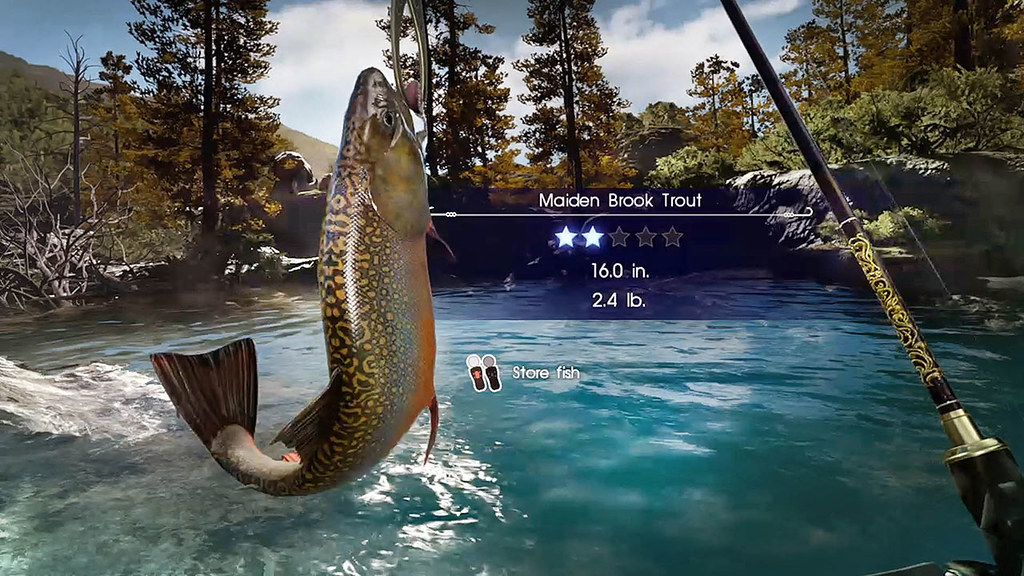 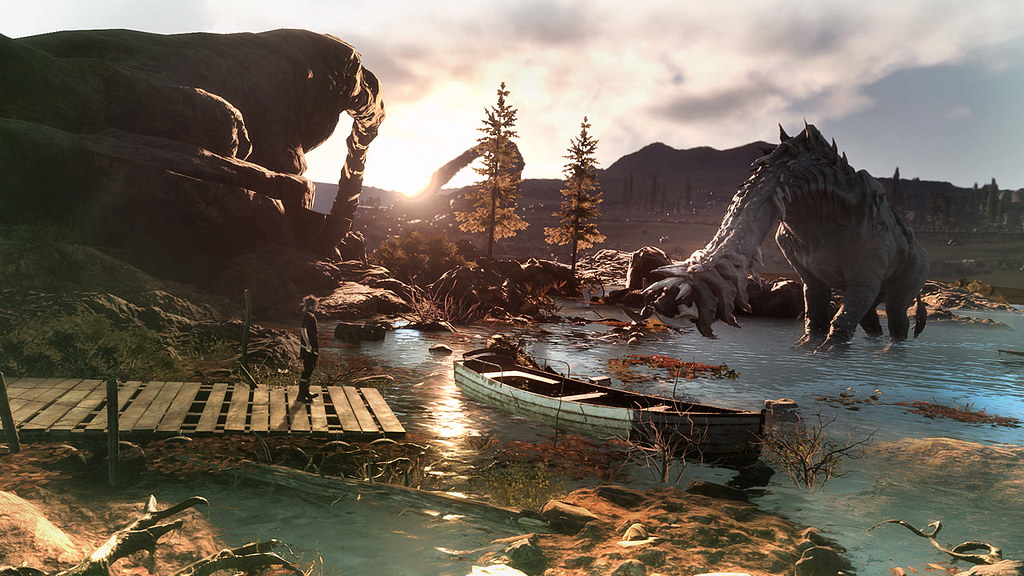 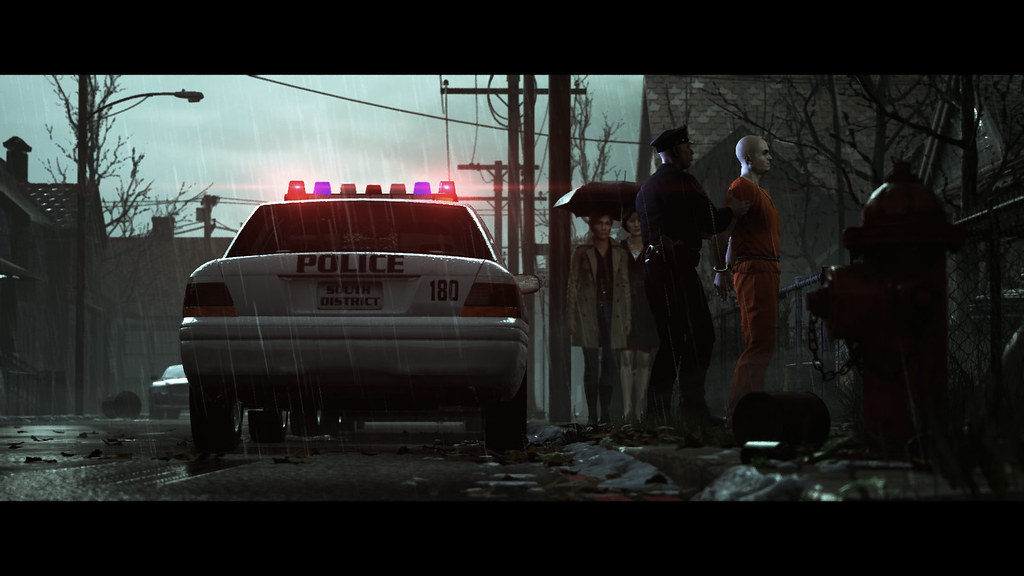 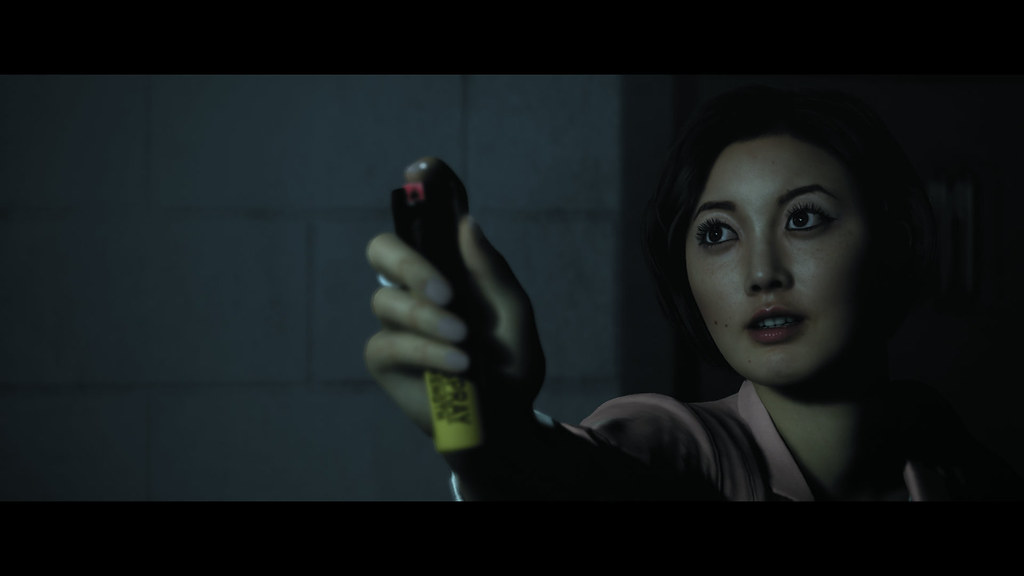 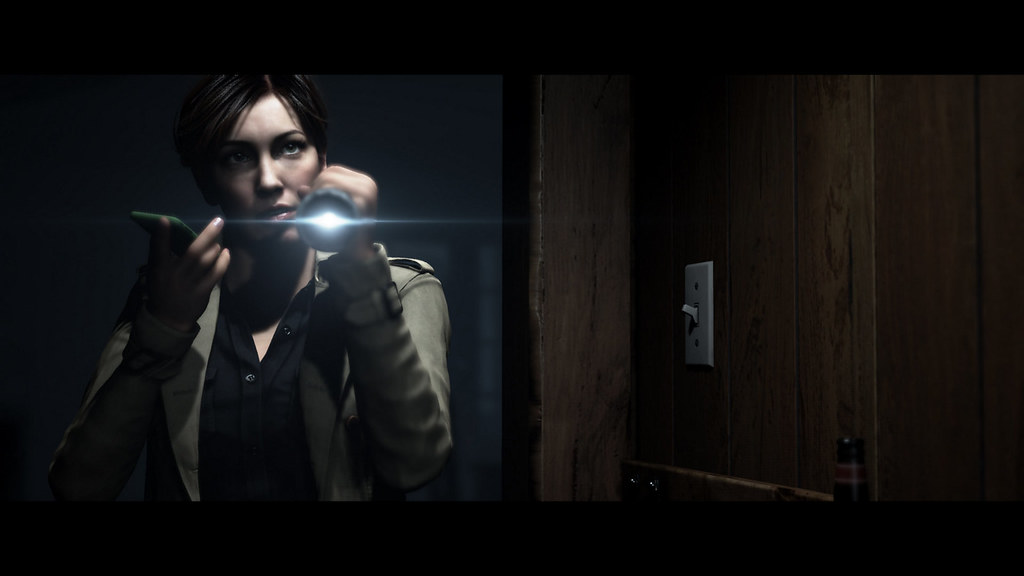 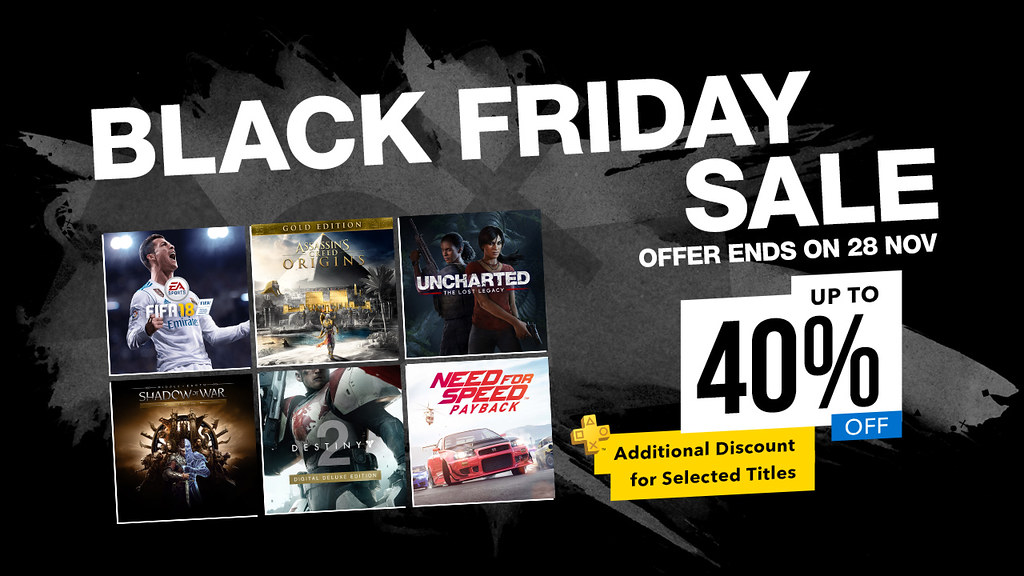 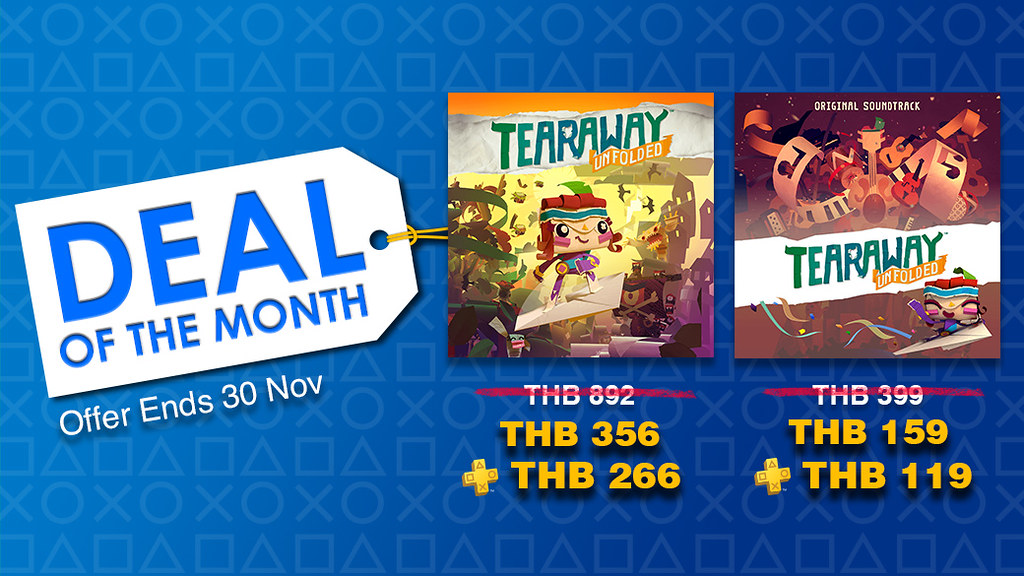 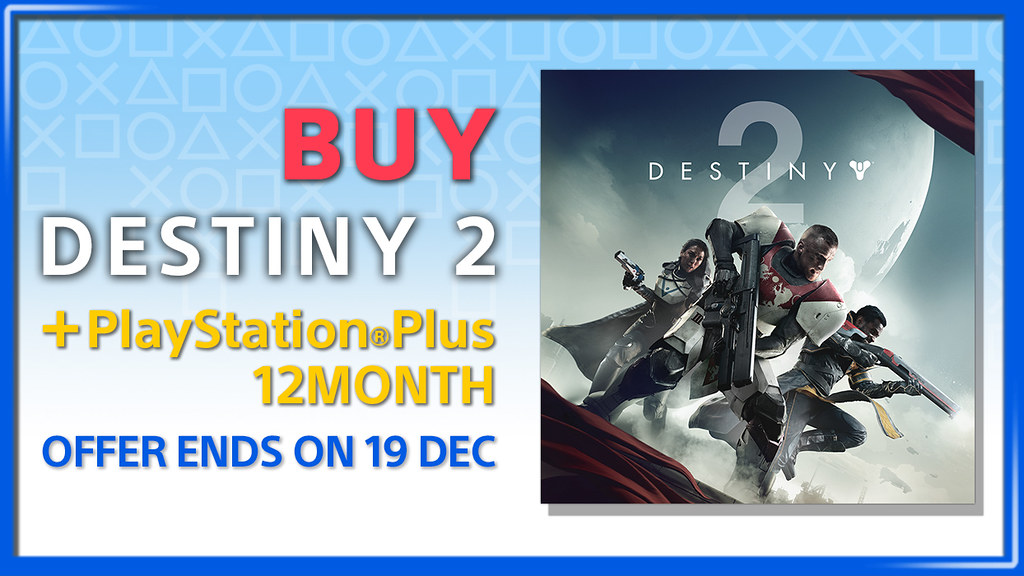 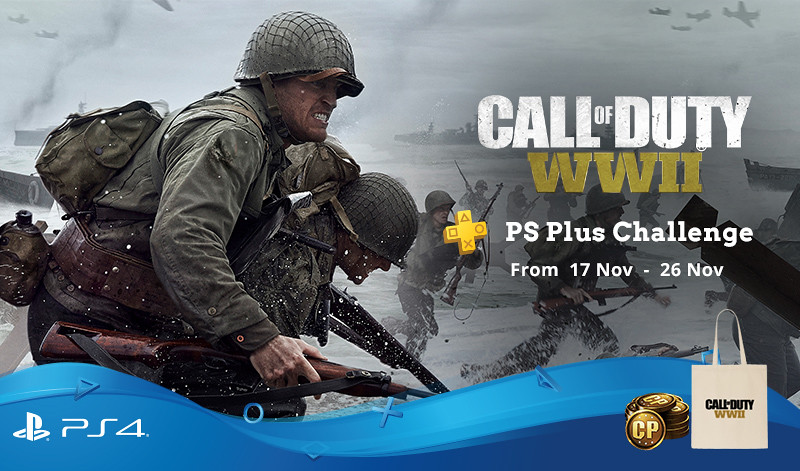 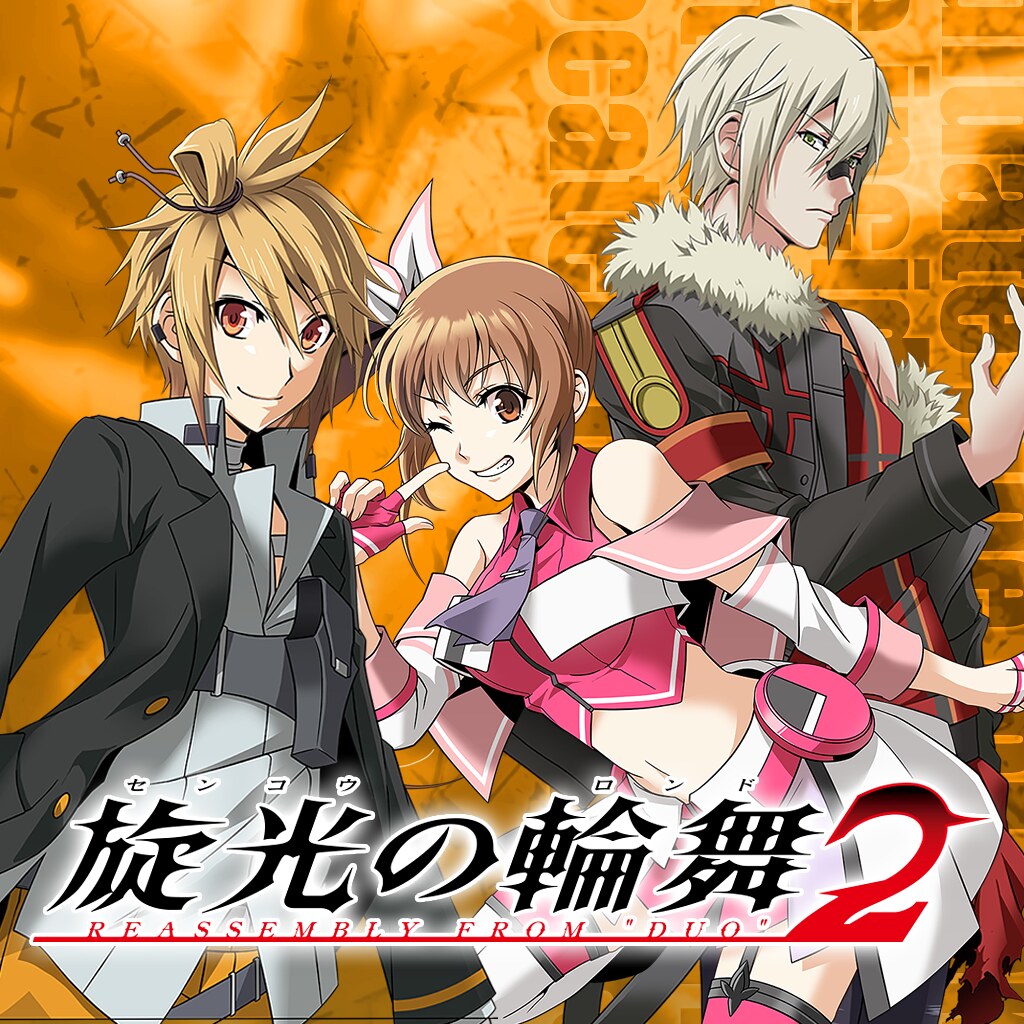 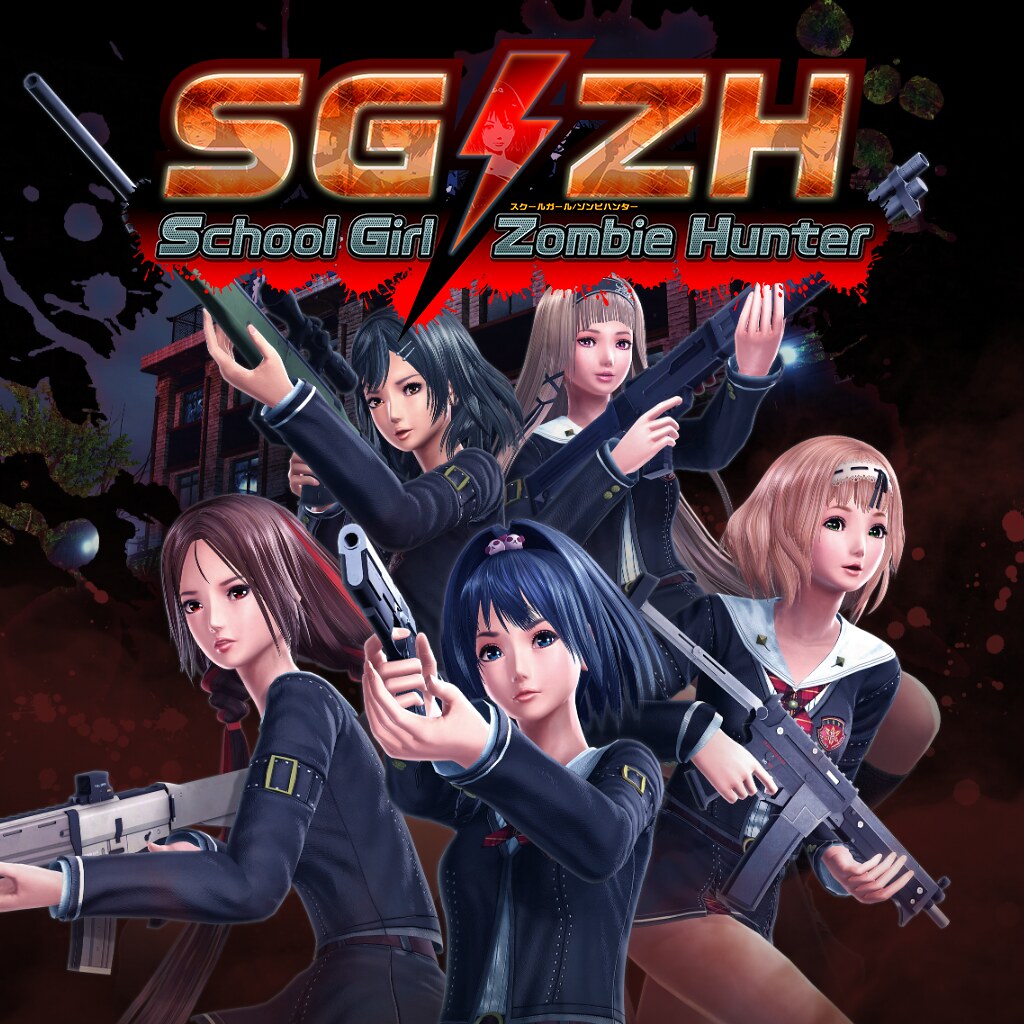 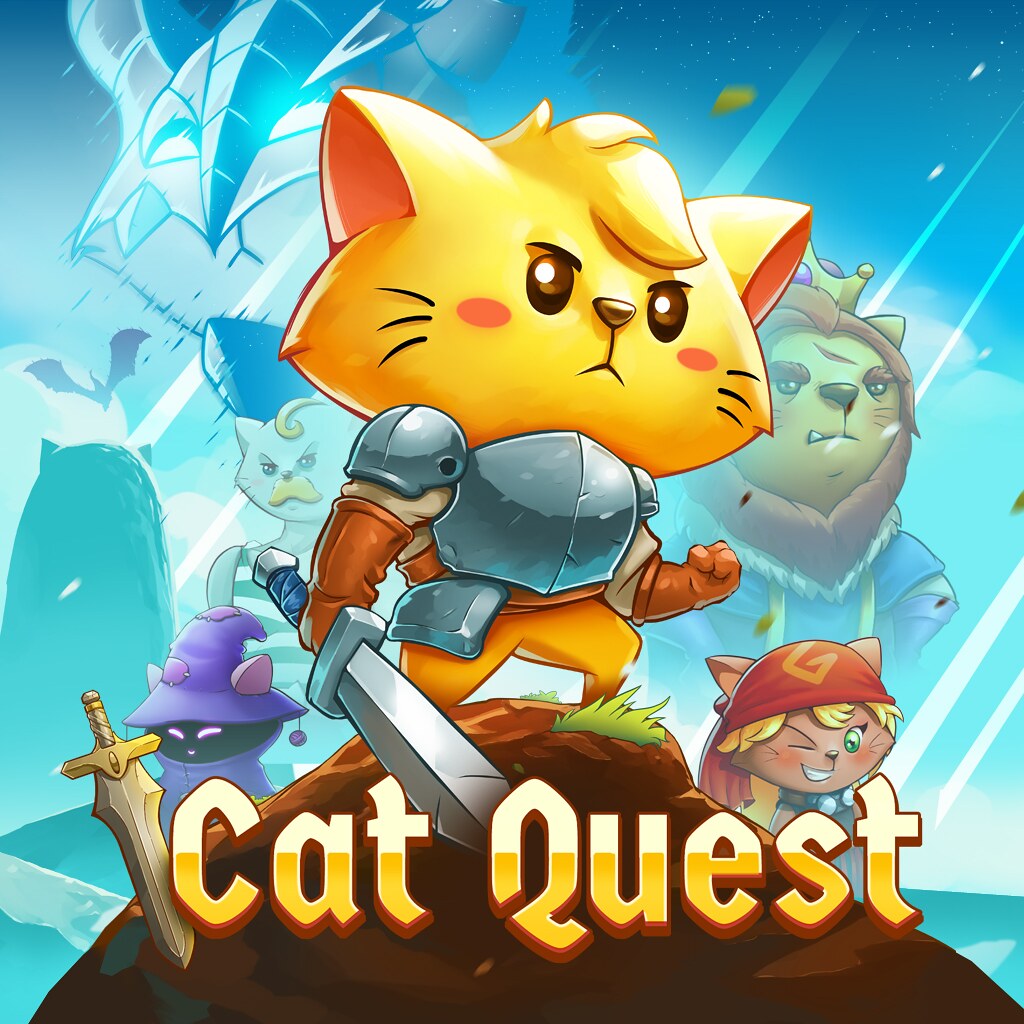 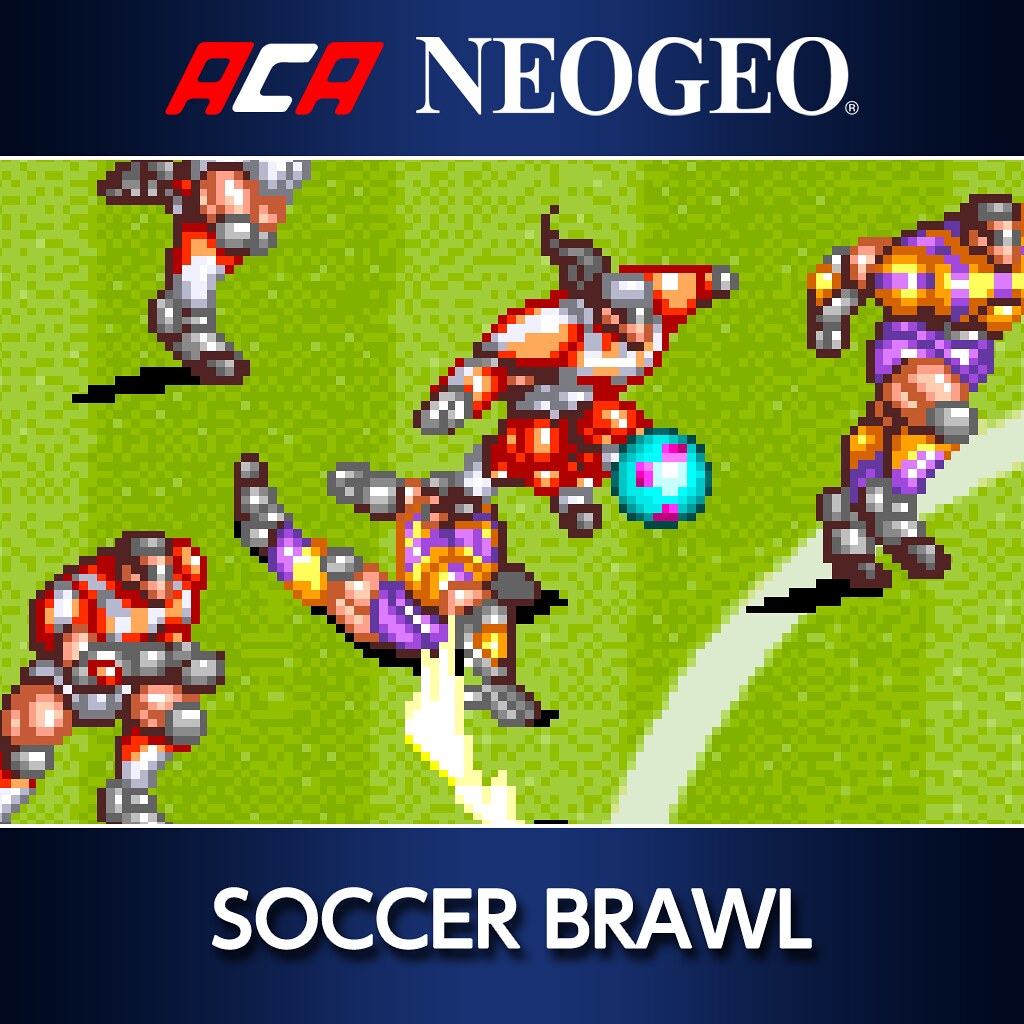 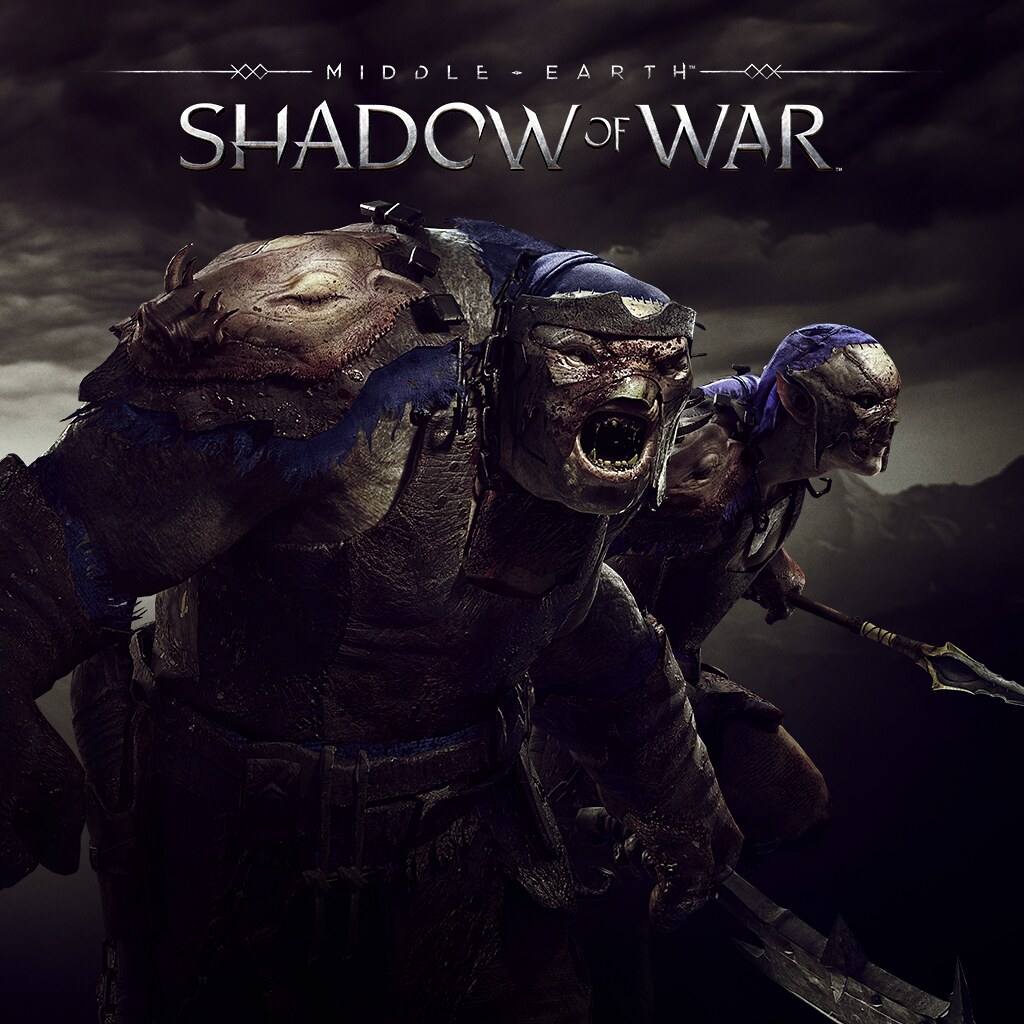 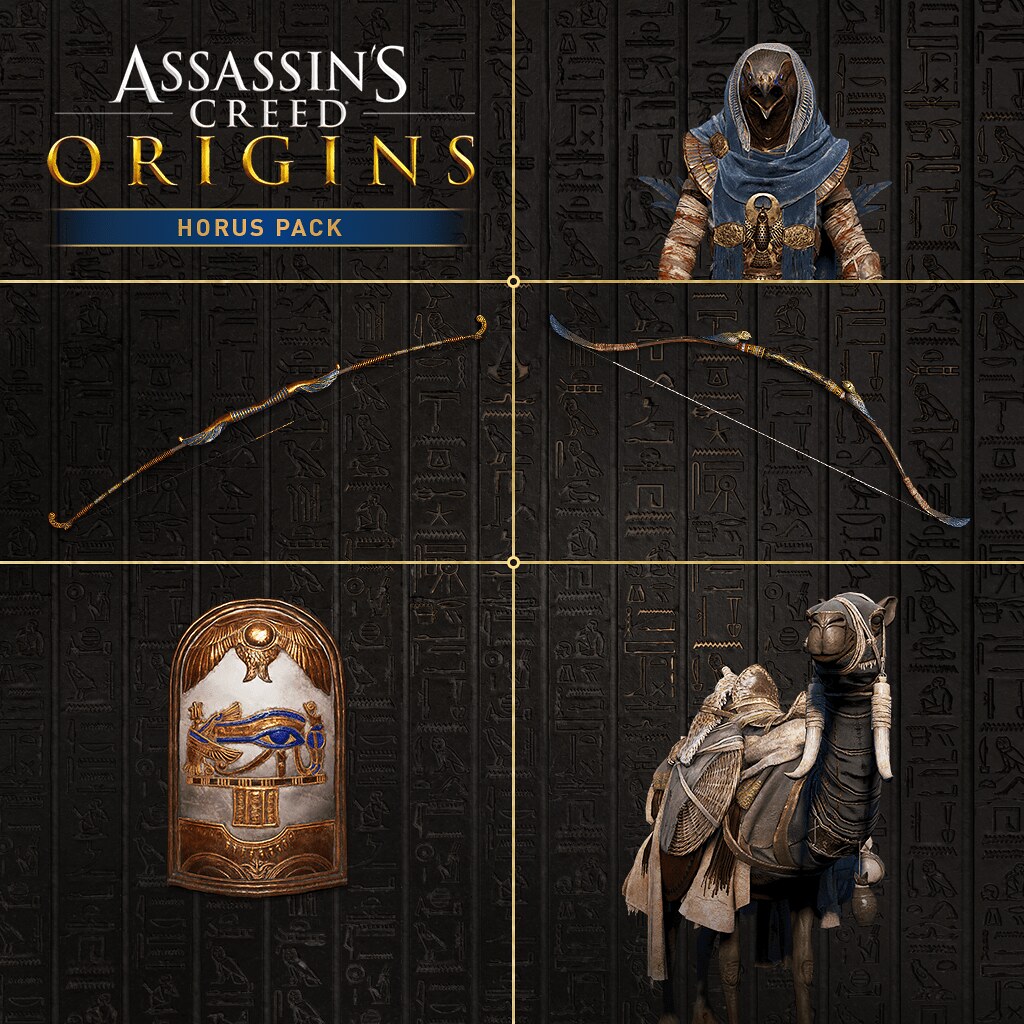 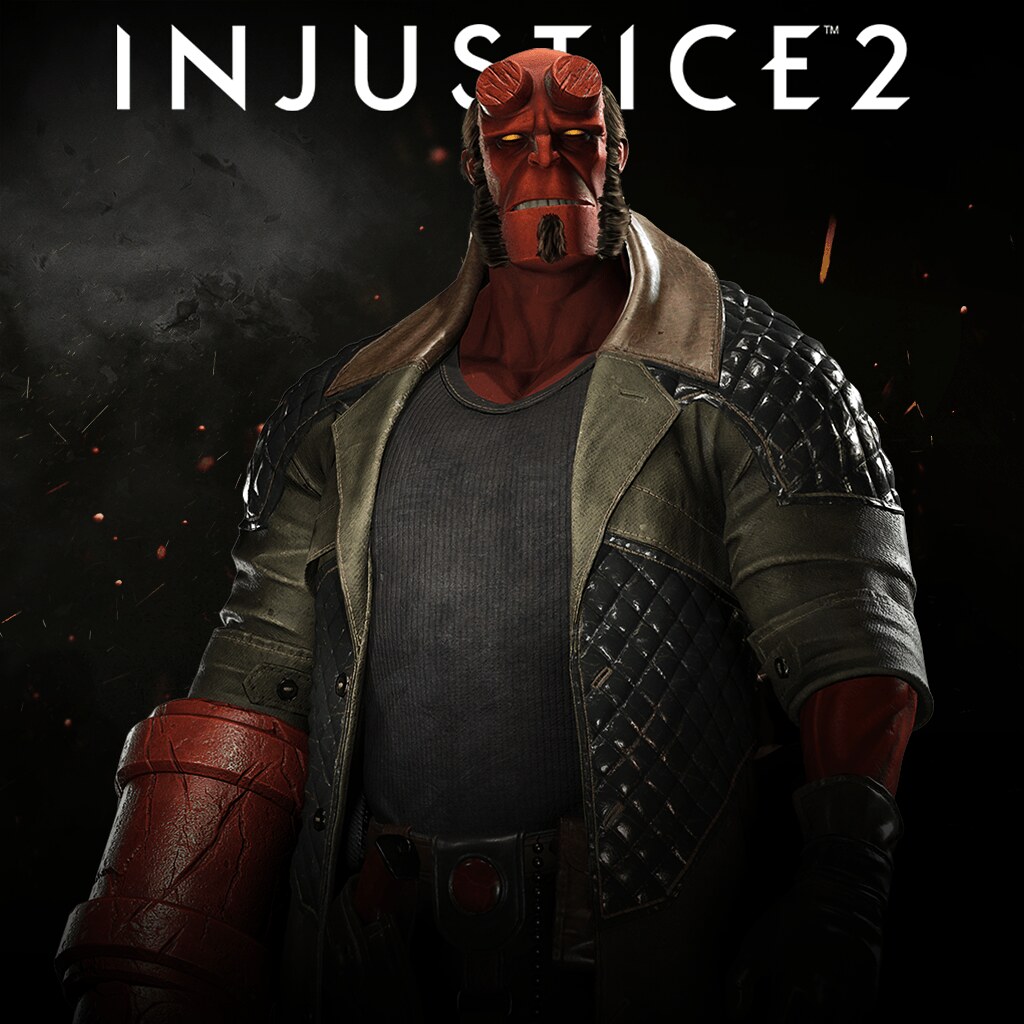 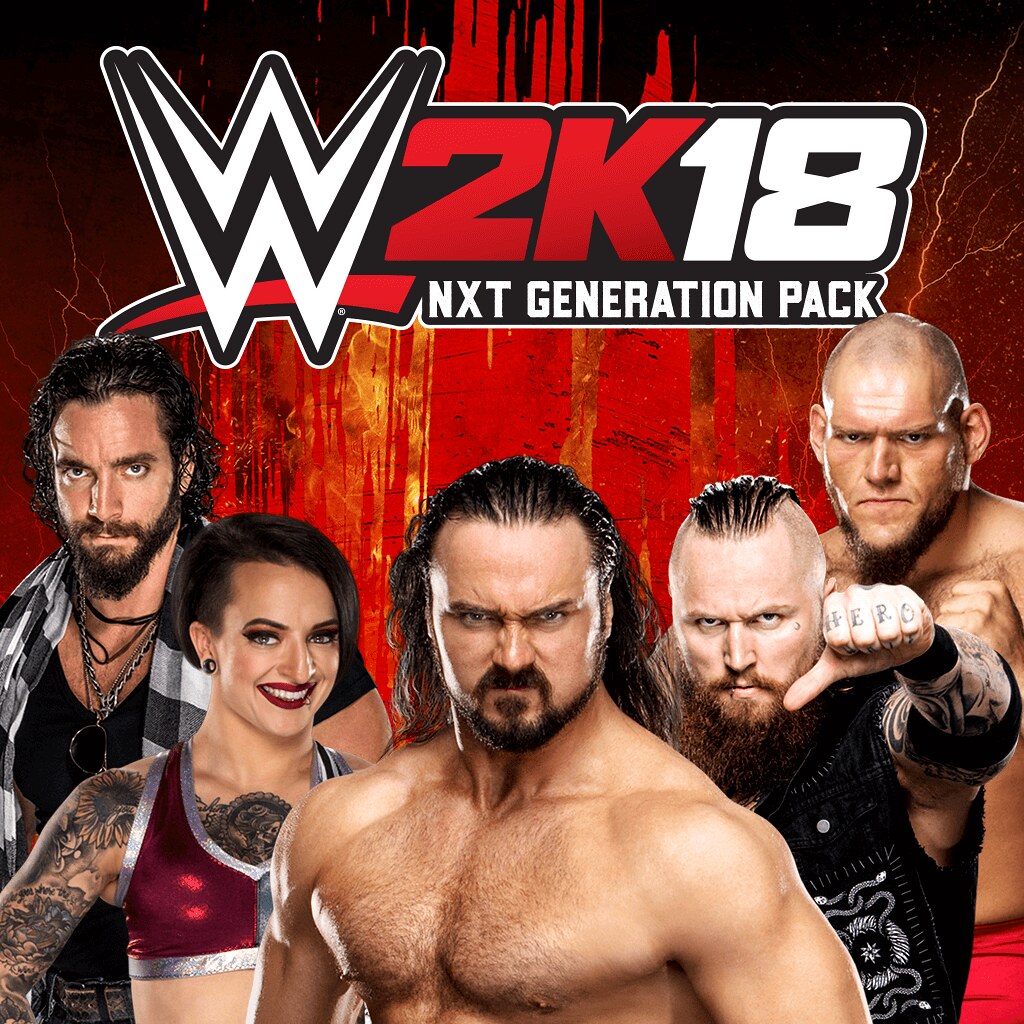 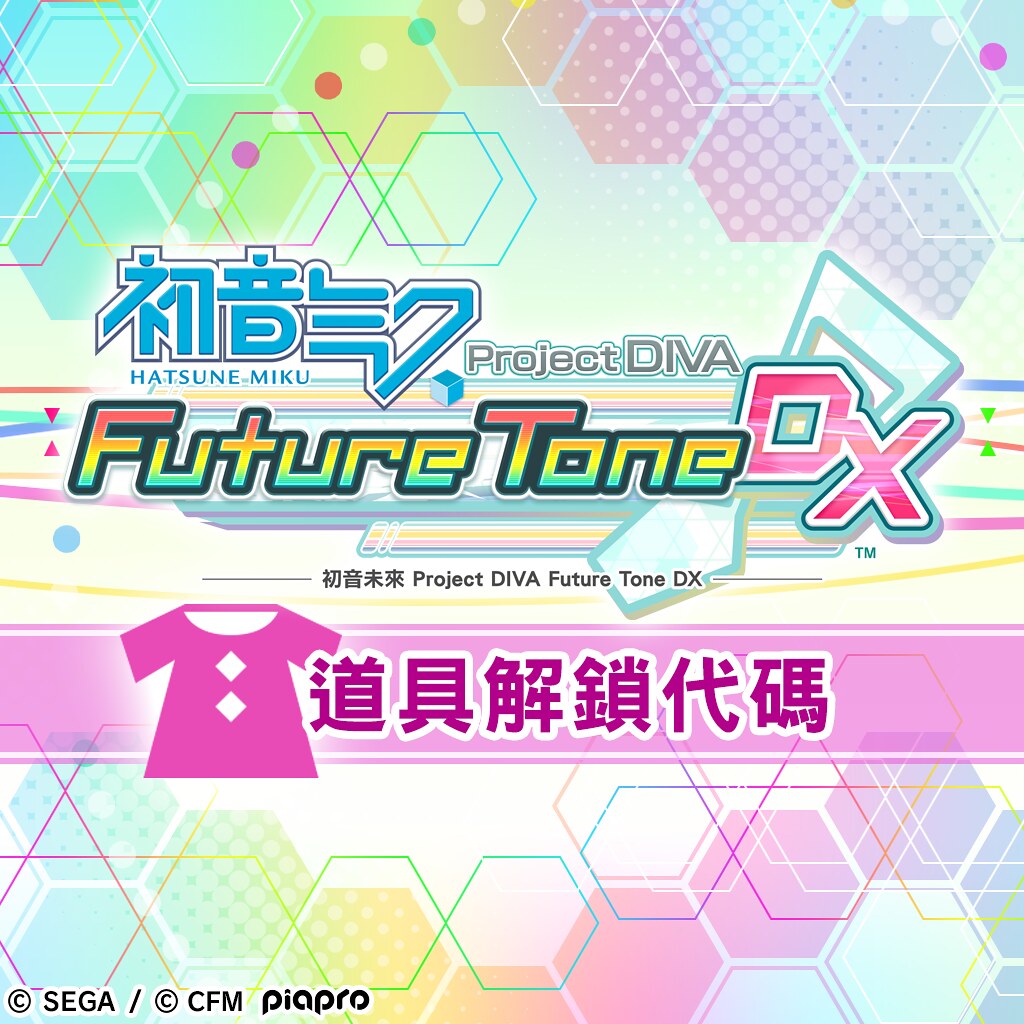 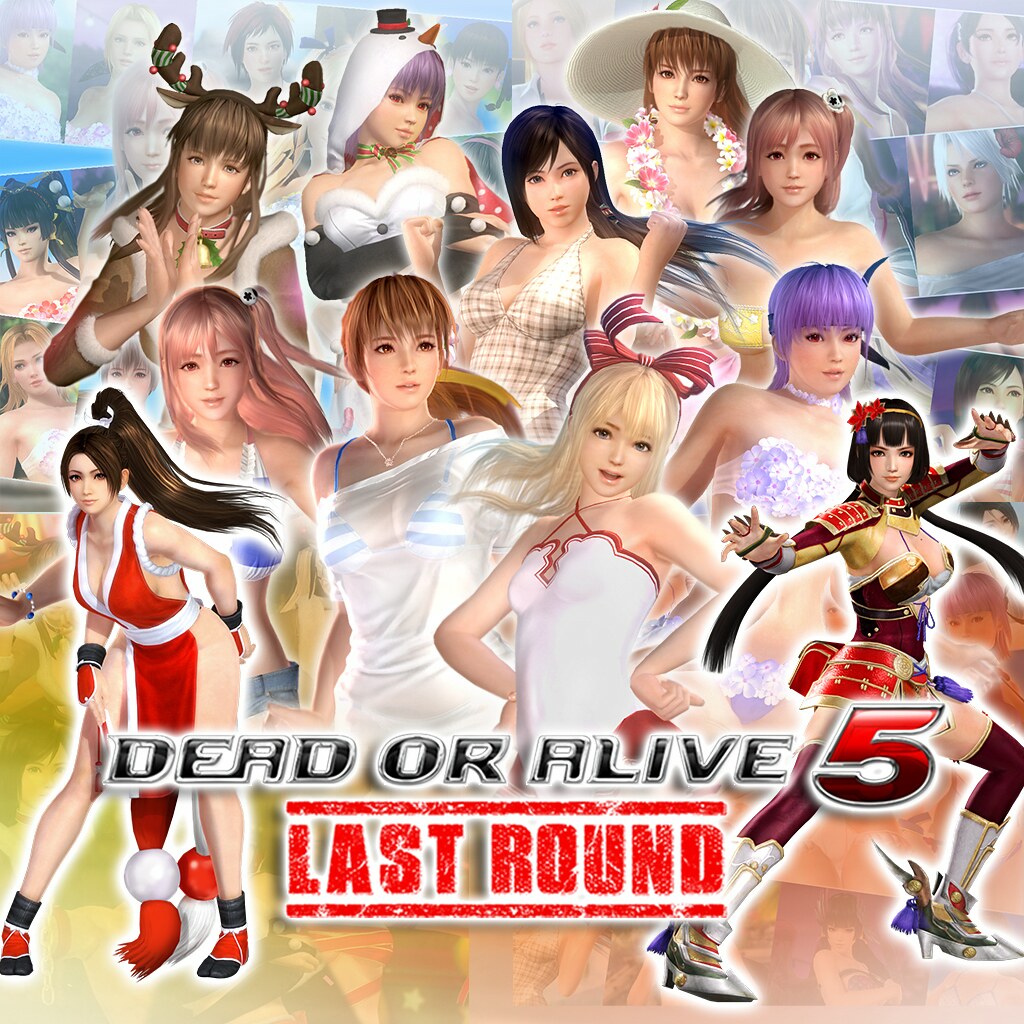 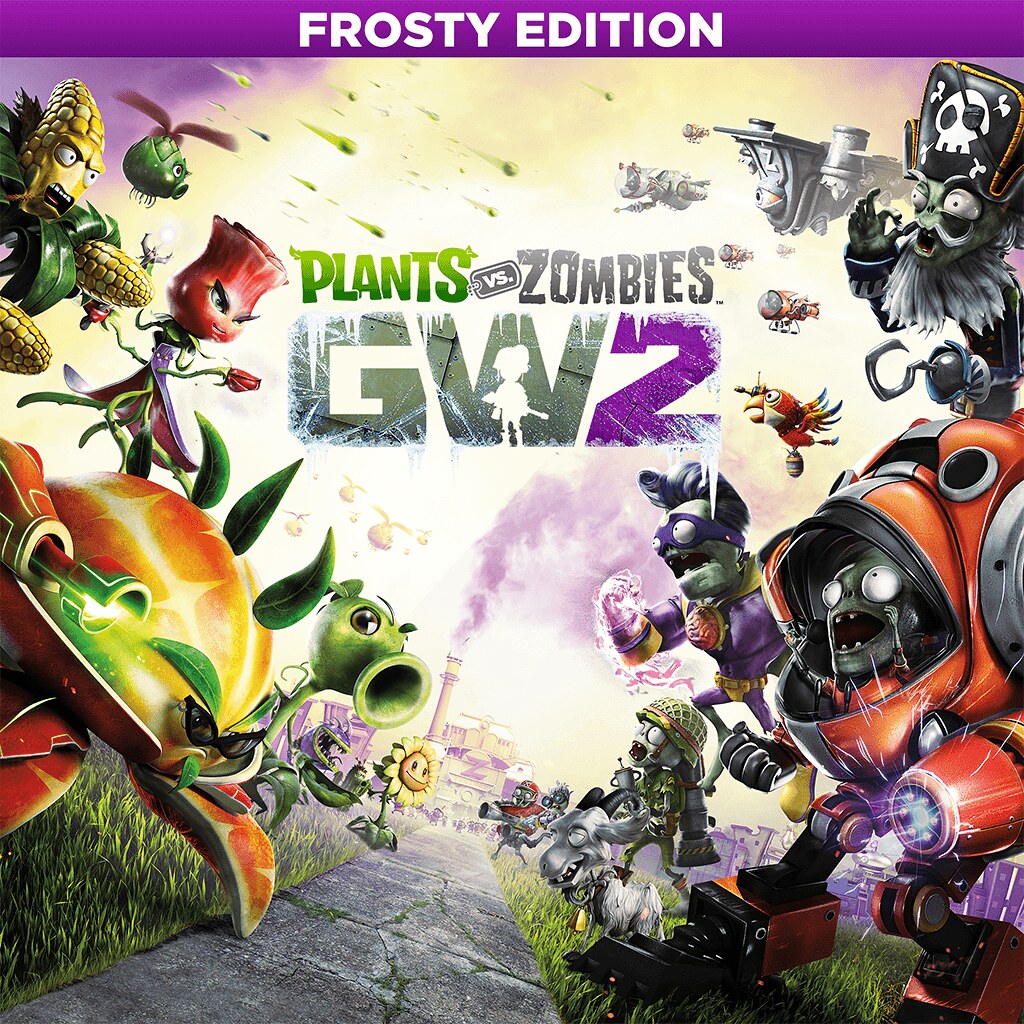 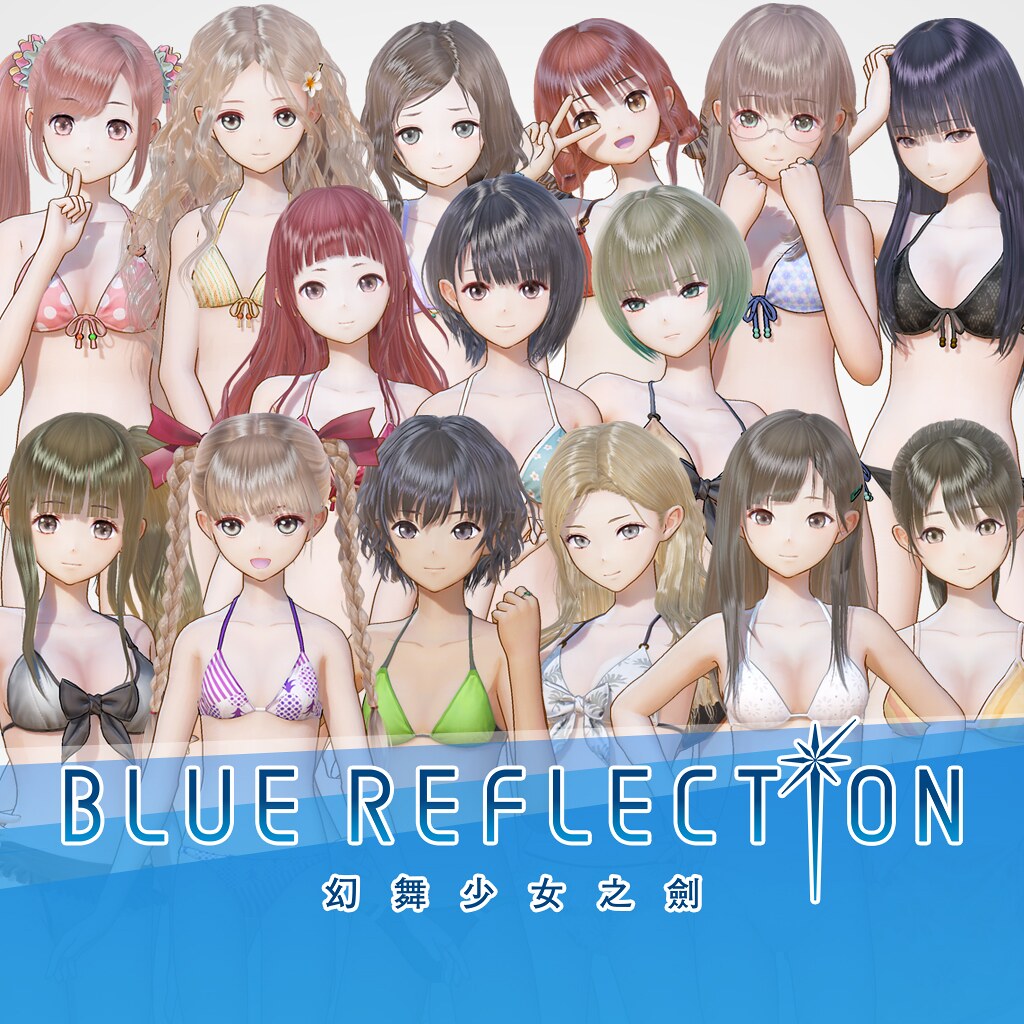 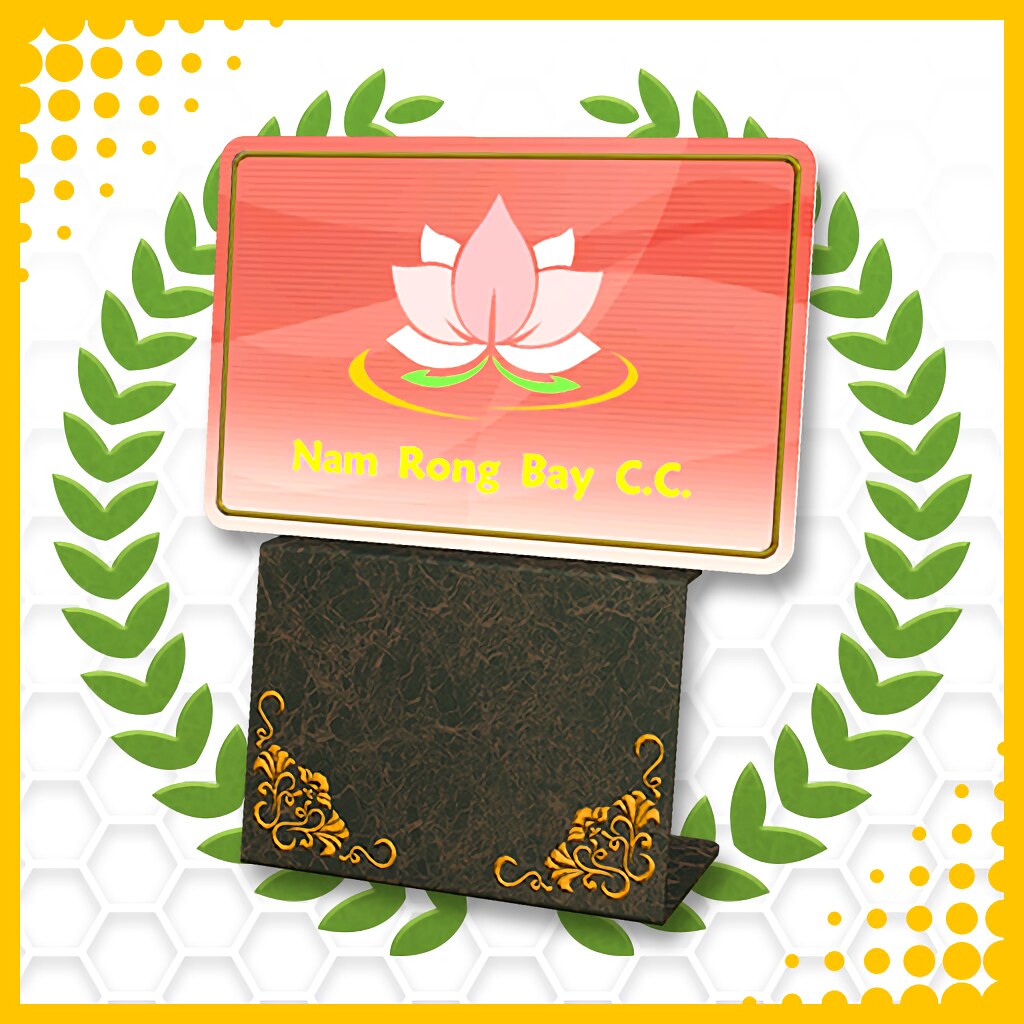 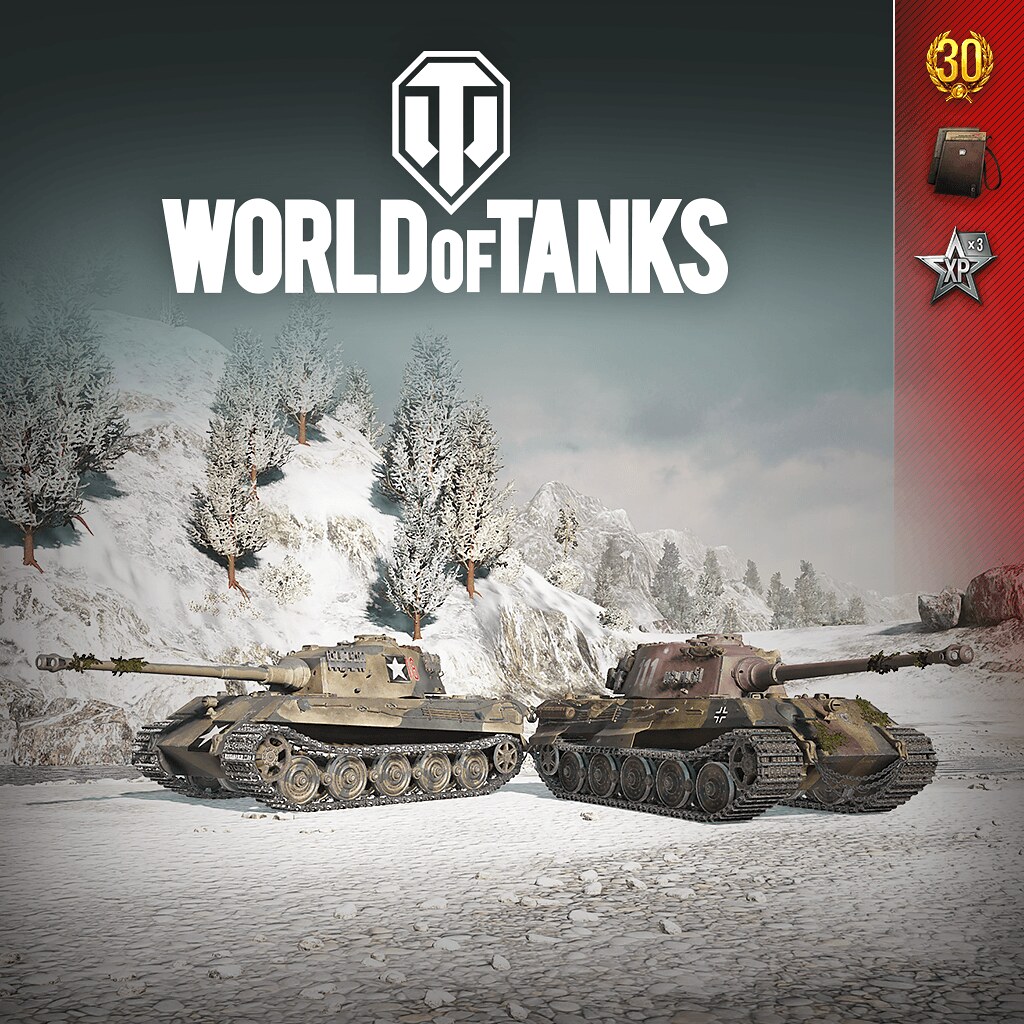