A Story of the West Cowboy - Red Dead Redemption 2 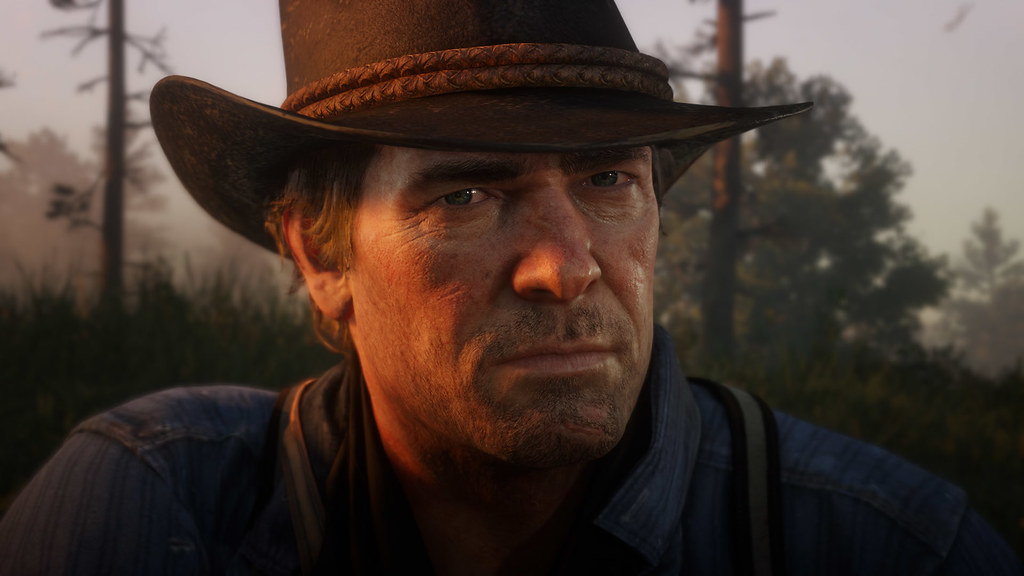 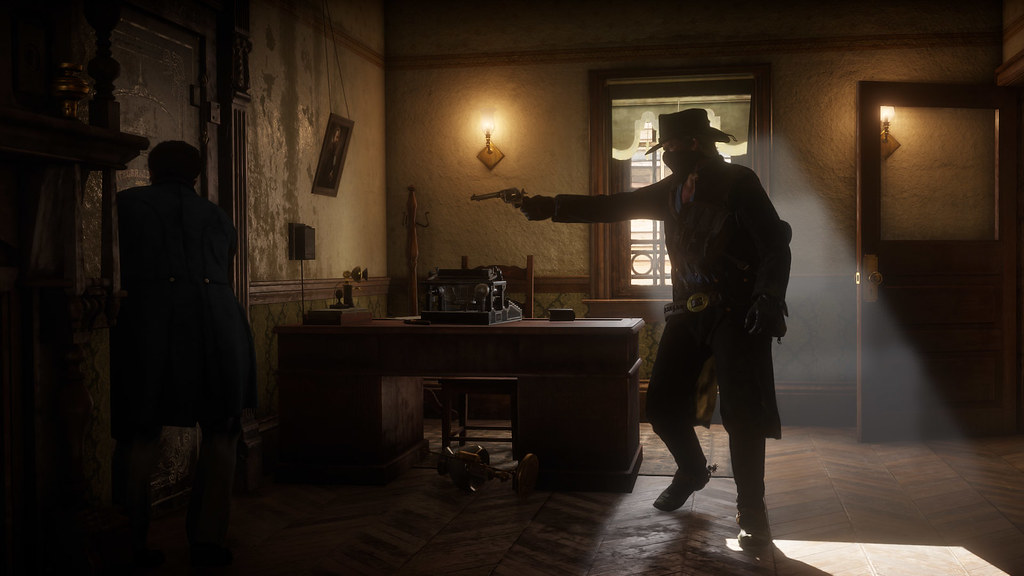 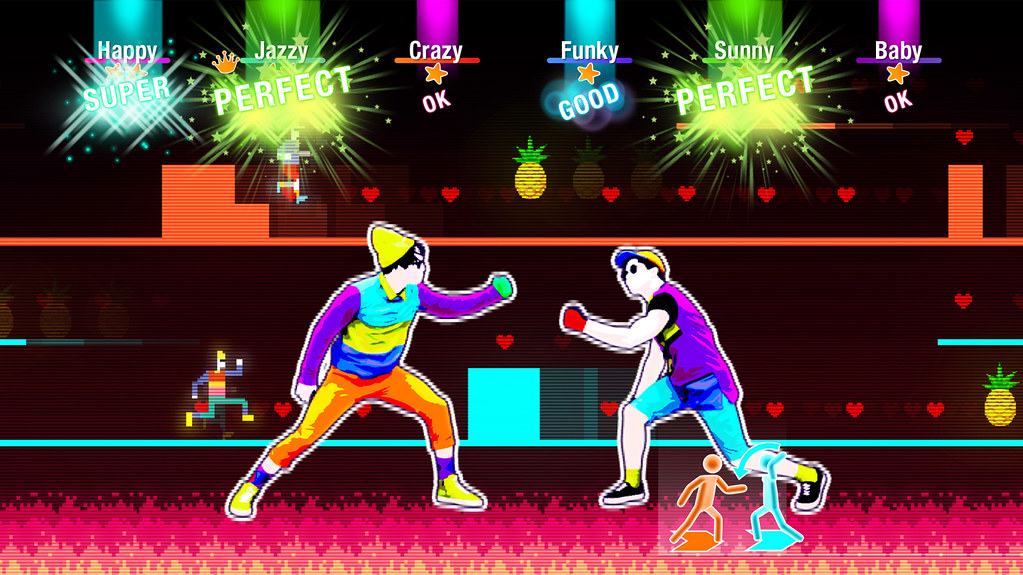 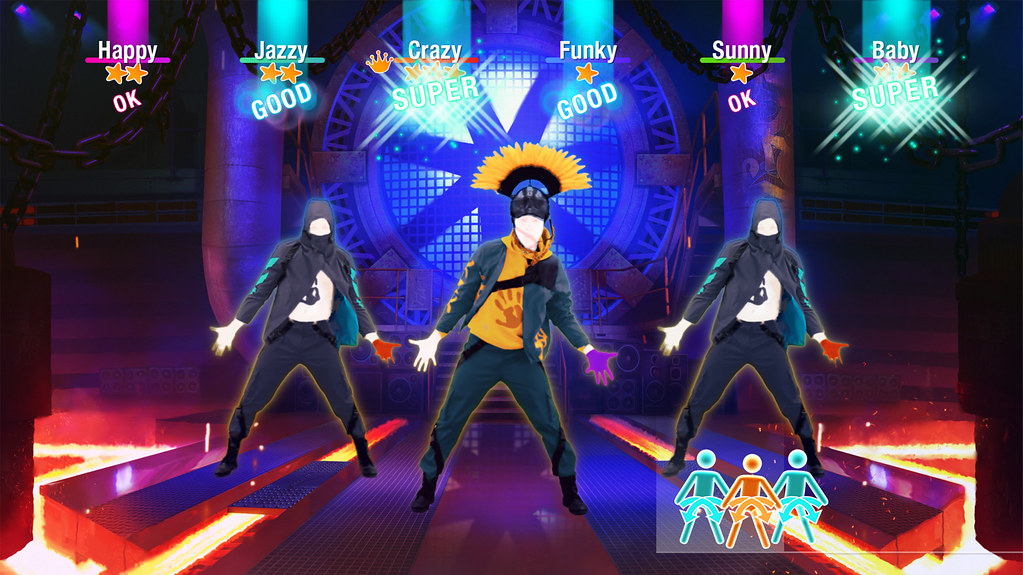 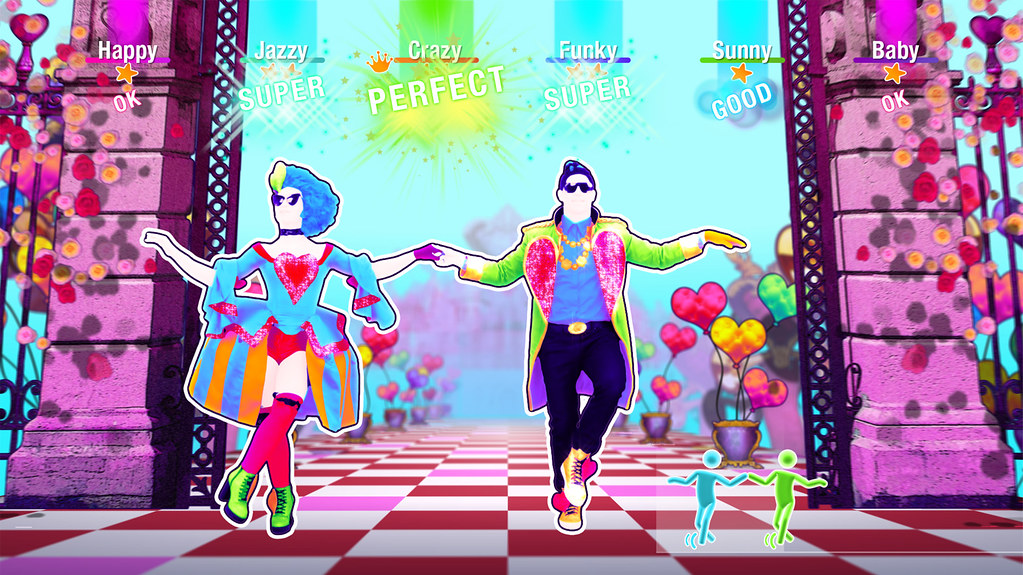 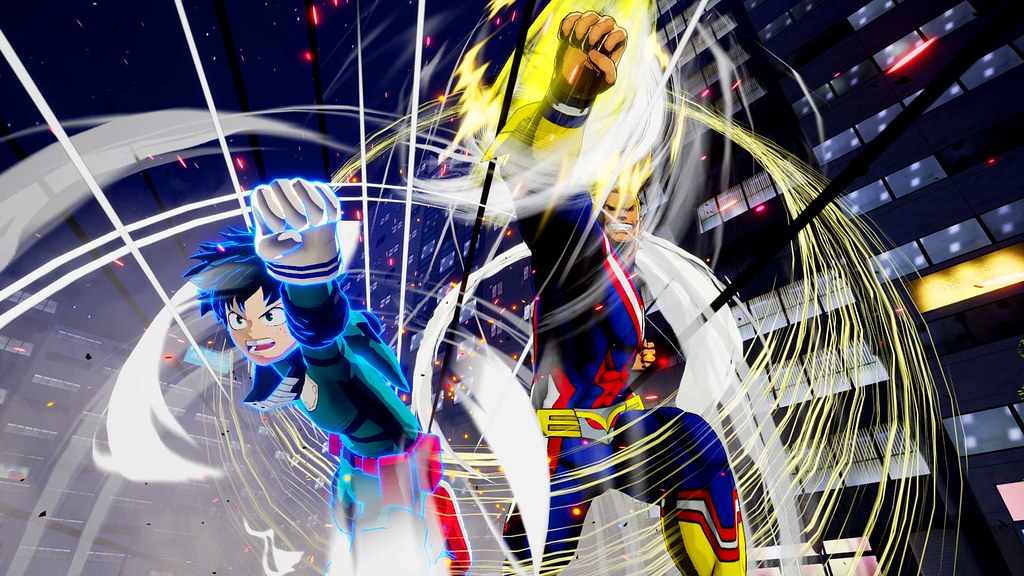 MY HERO ONE'S JUSTICE has launched on PlayStation®4 . The retail price of Digital Standard Edition is THB 1990. 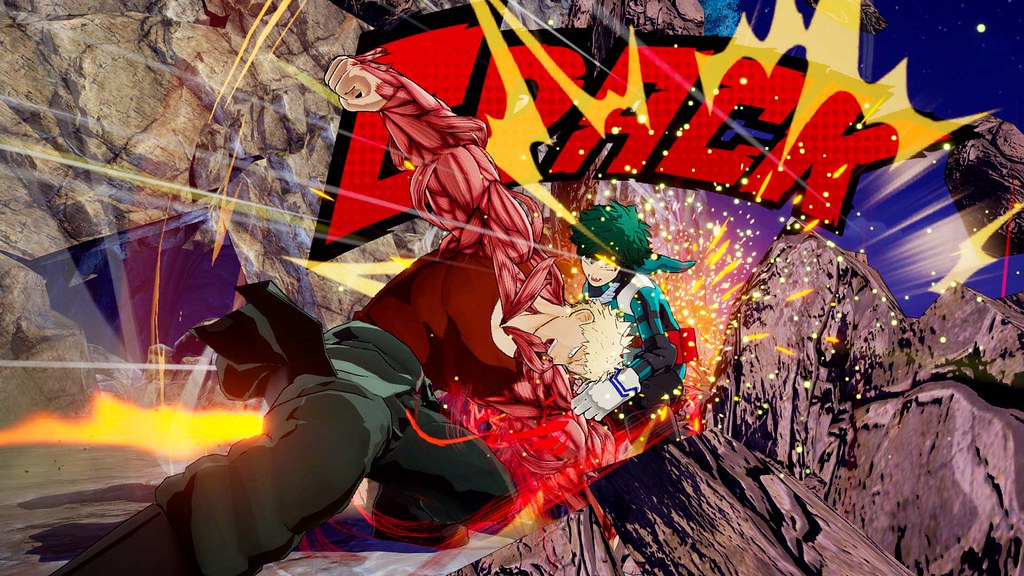 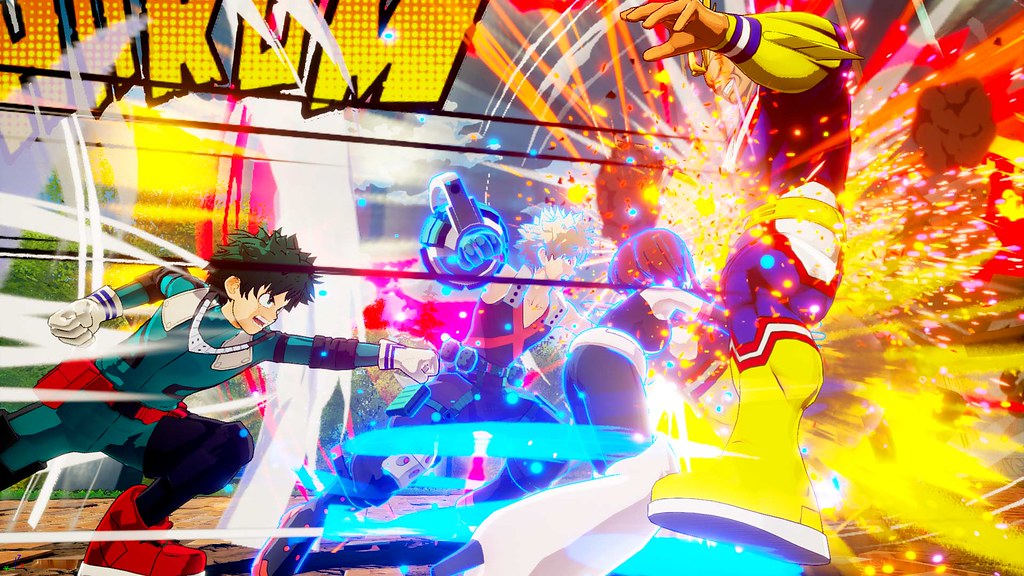 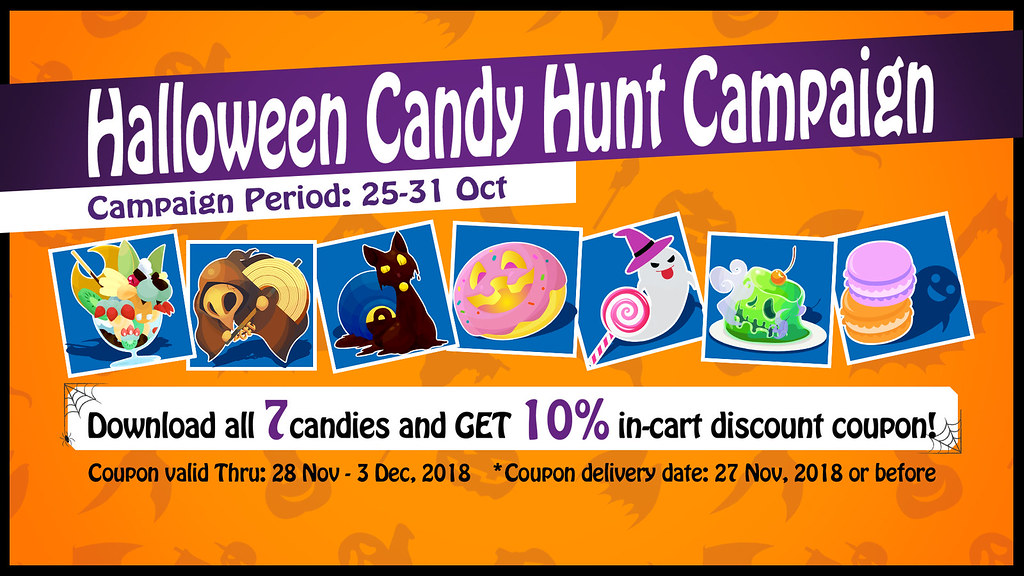 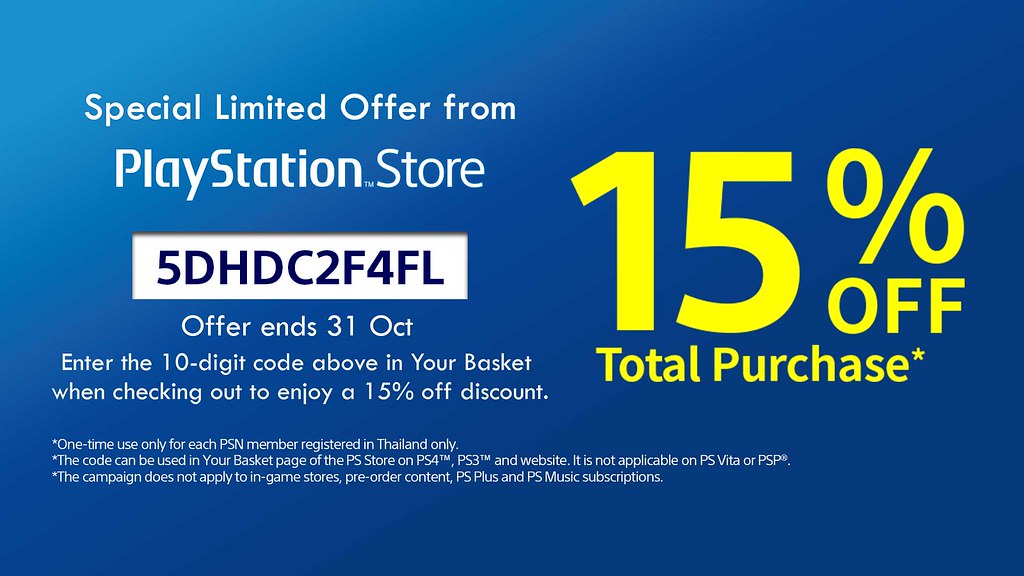