Pre-order "HITMAN™ 2" (THB1950) on August 15th or before November 13th and get immediate access to play the online co-op Sniper Assassin Mode. Don't miss the chance ! 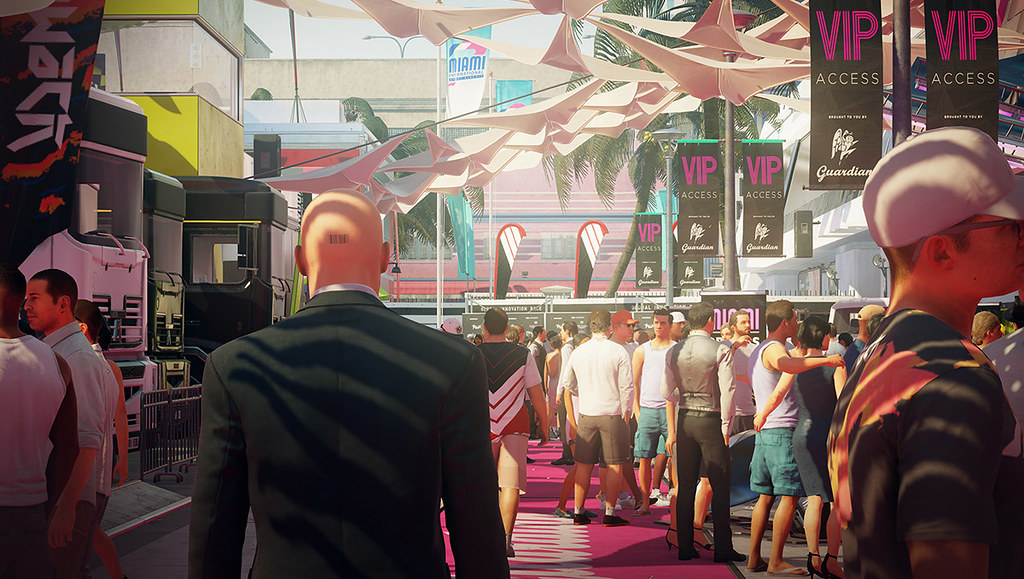 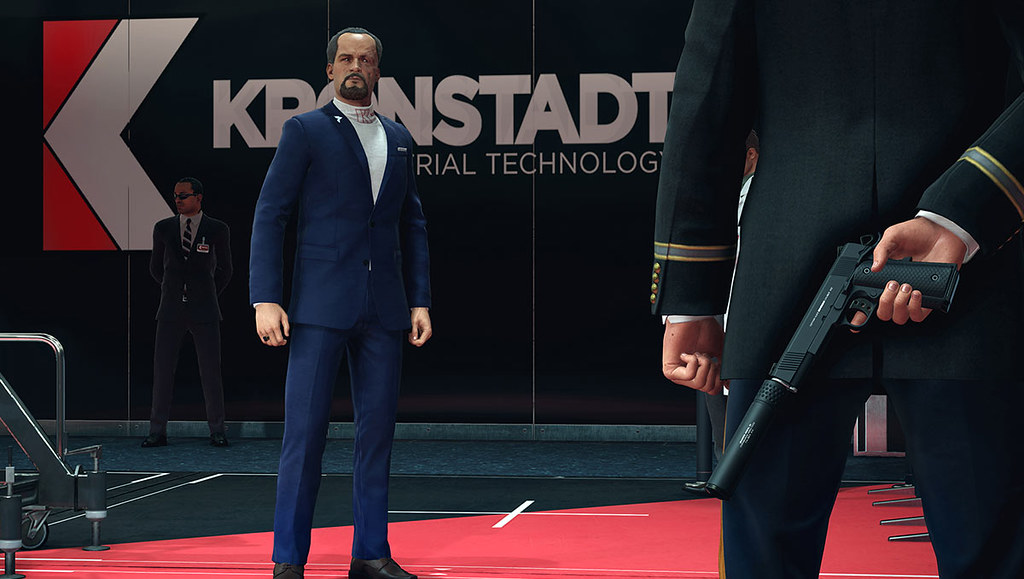 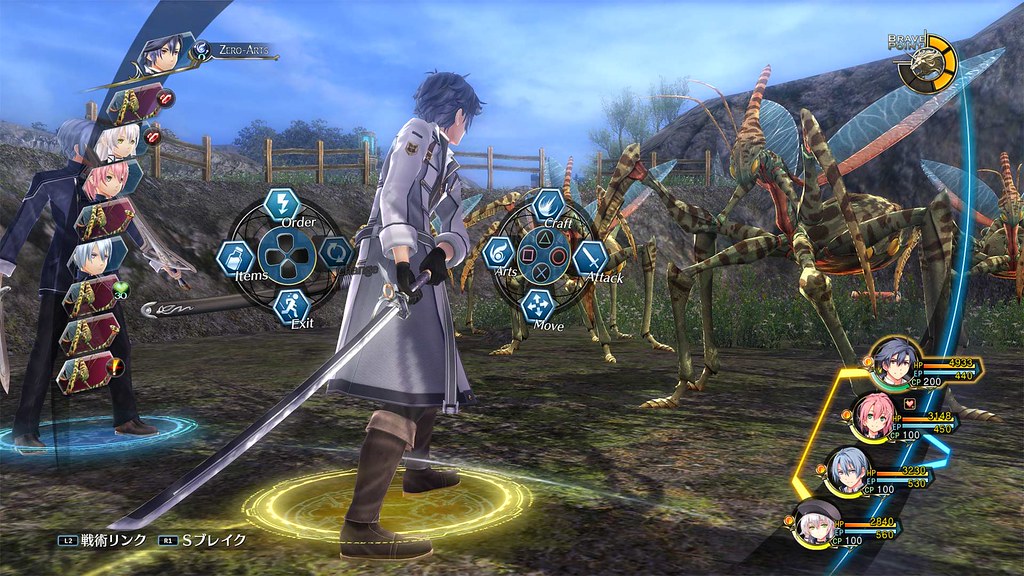 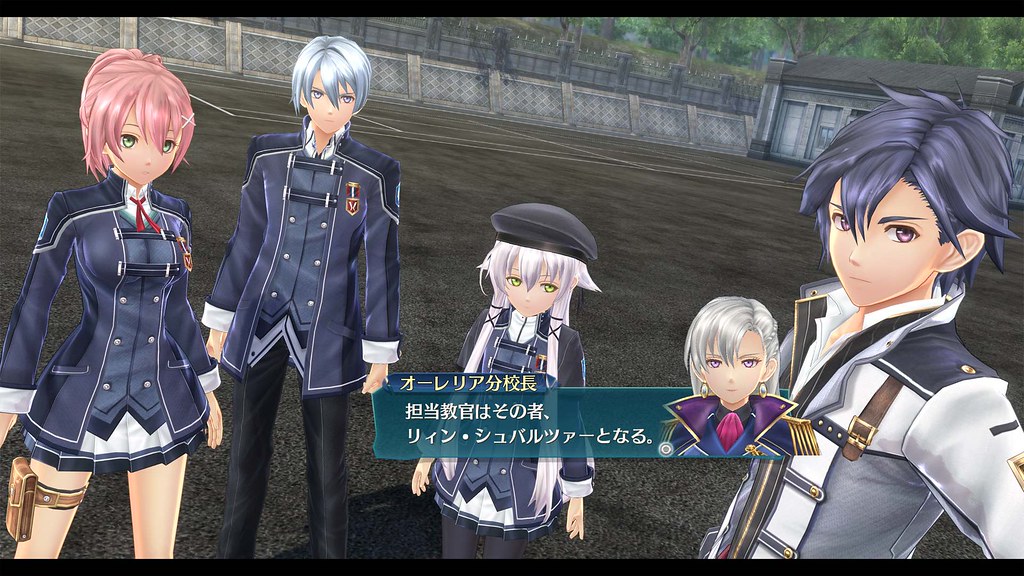 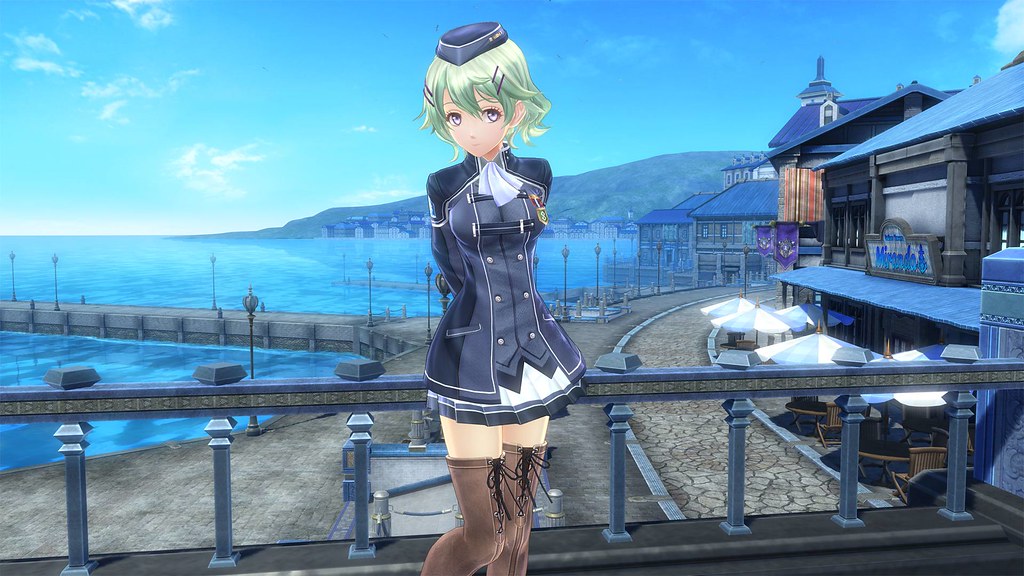 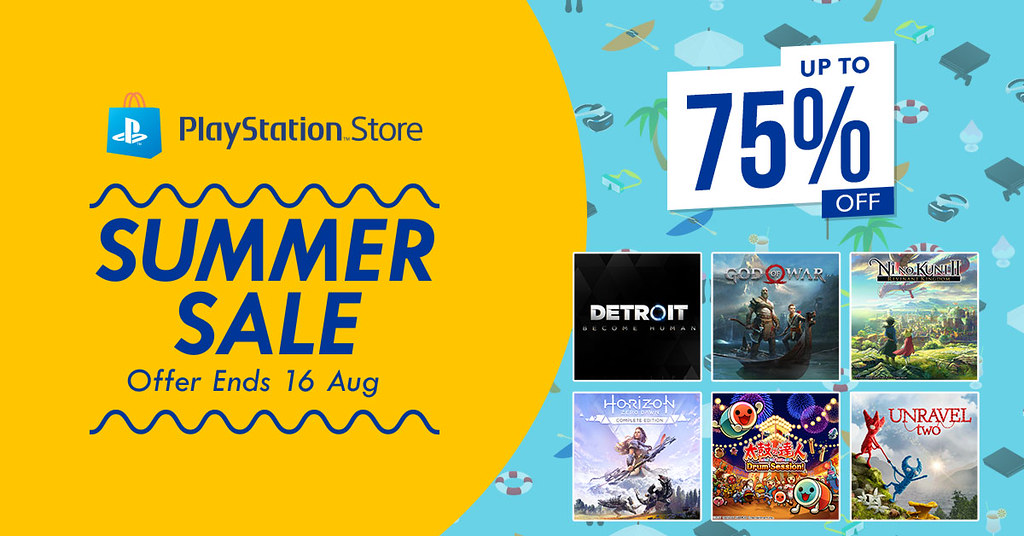 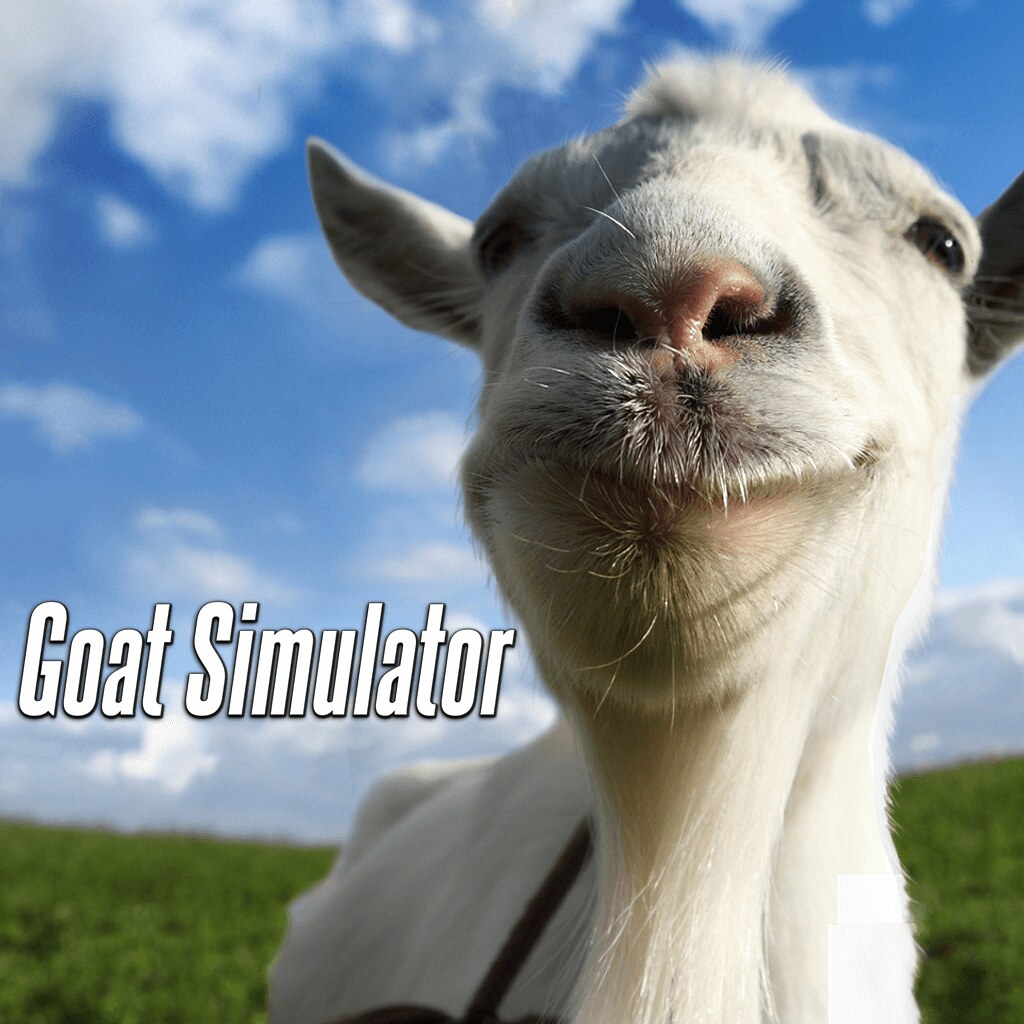 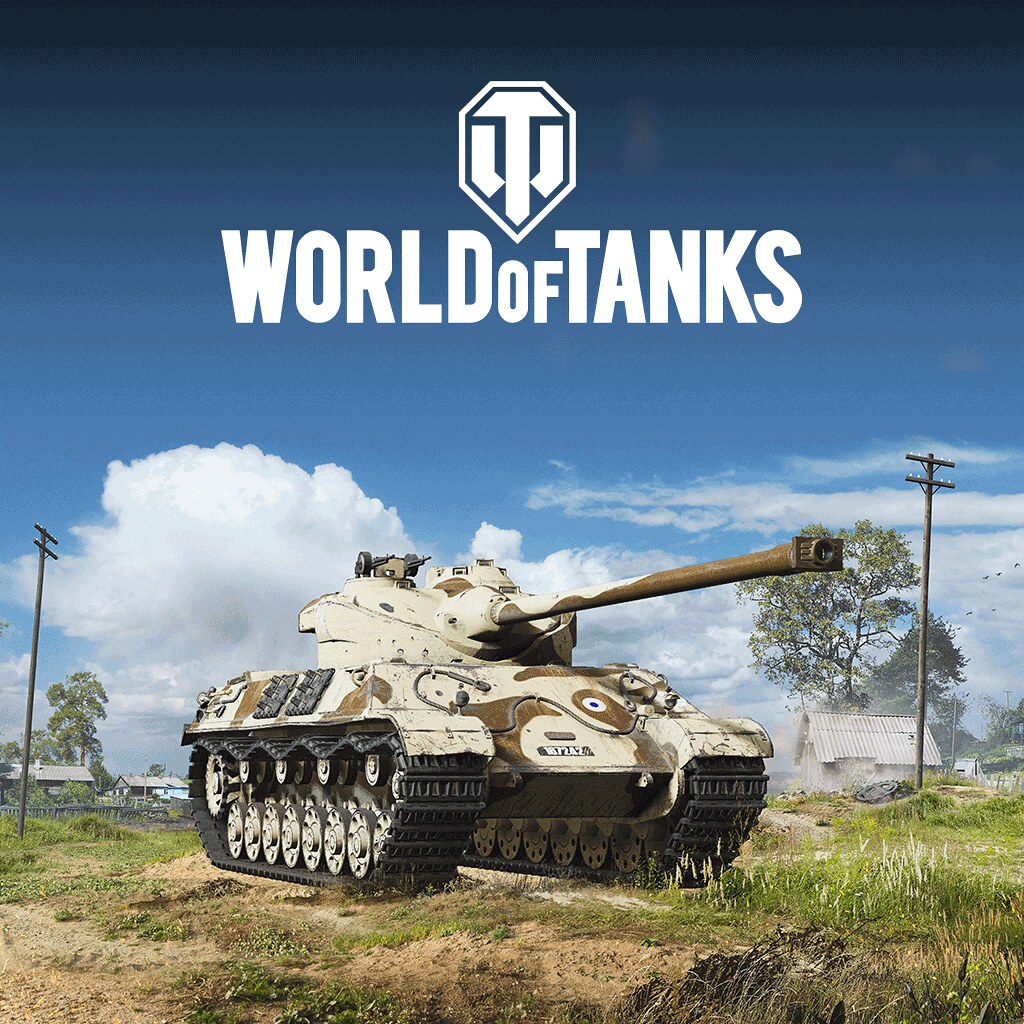 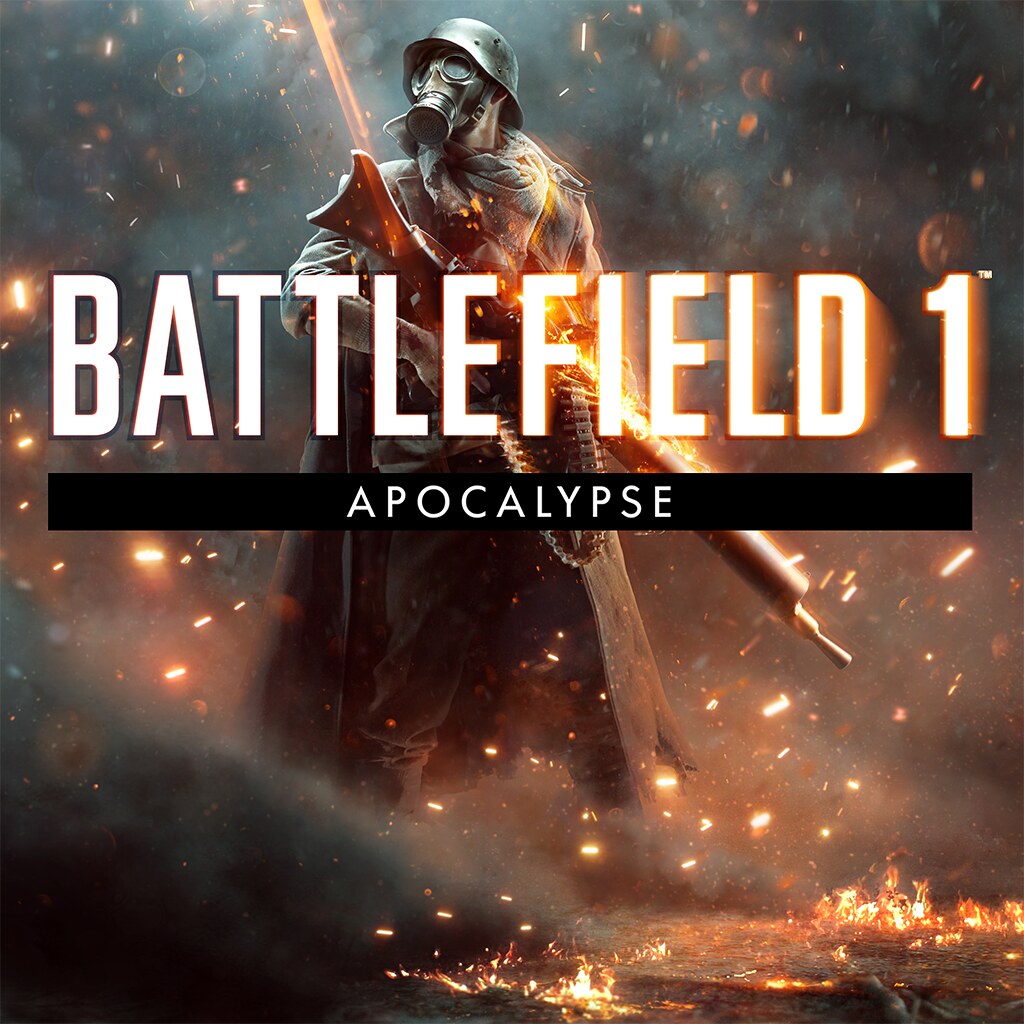 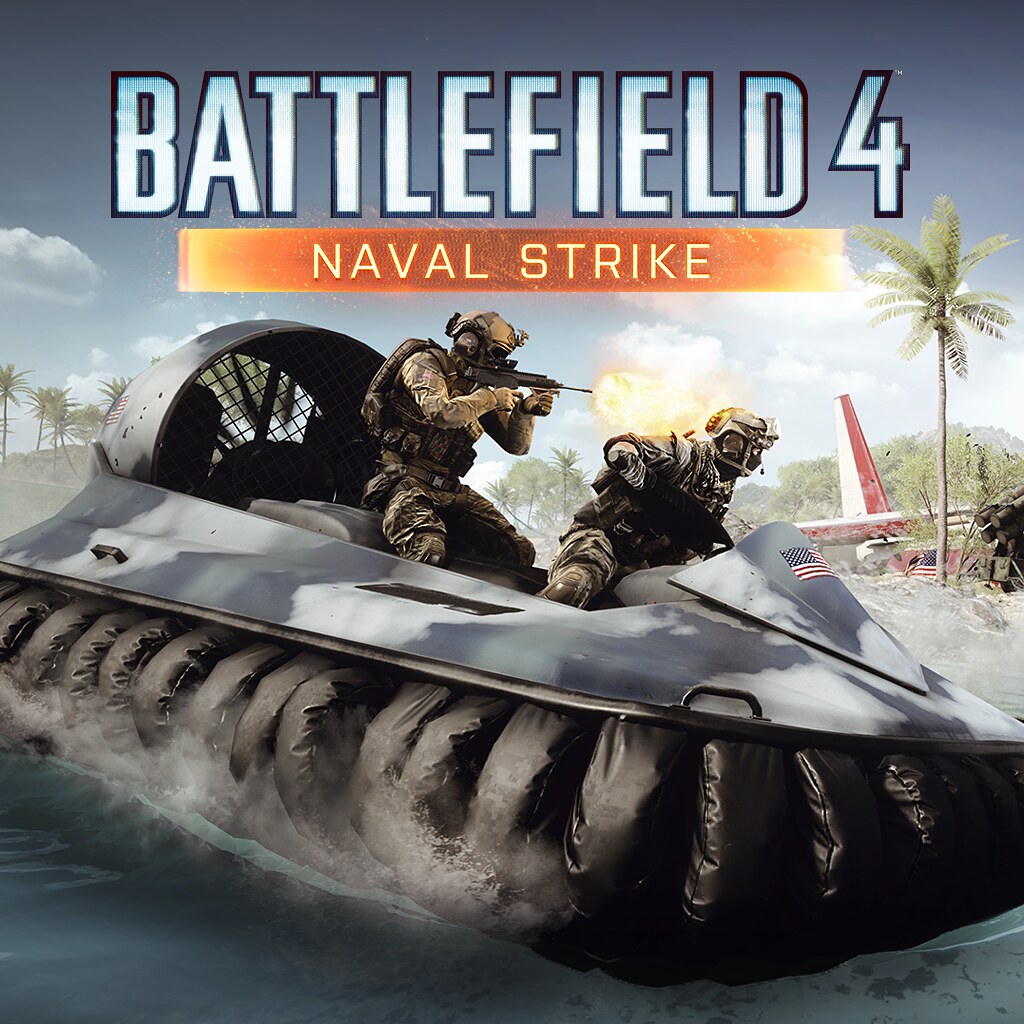 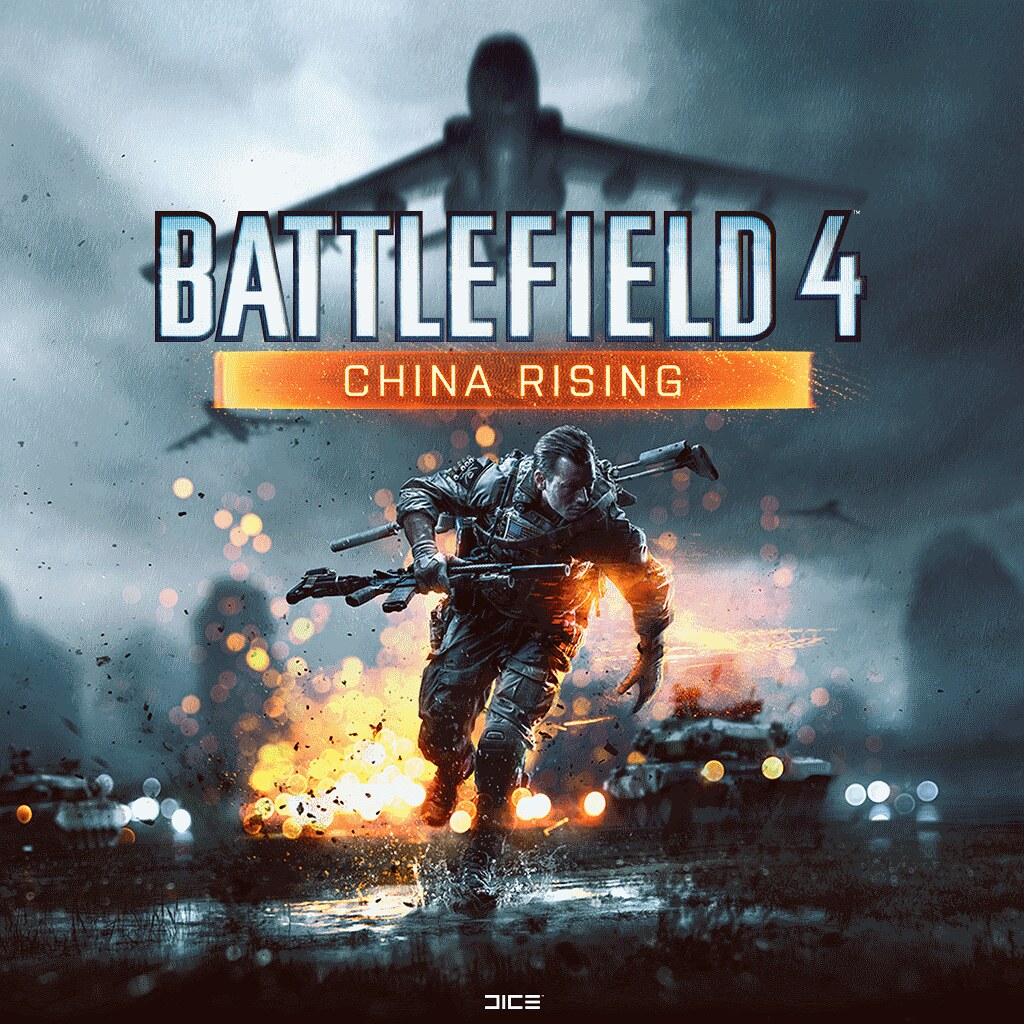 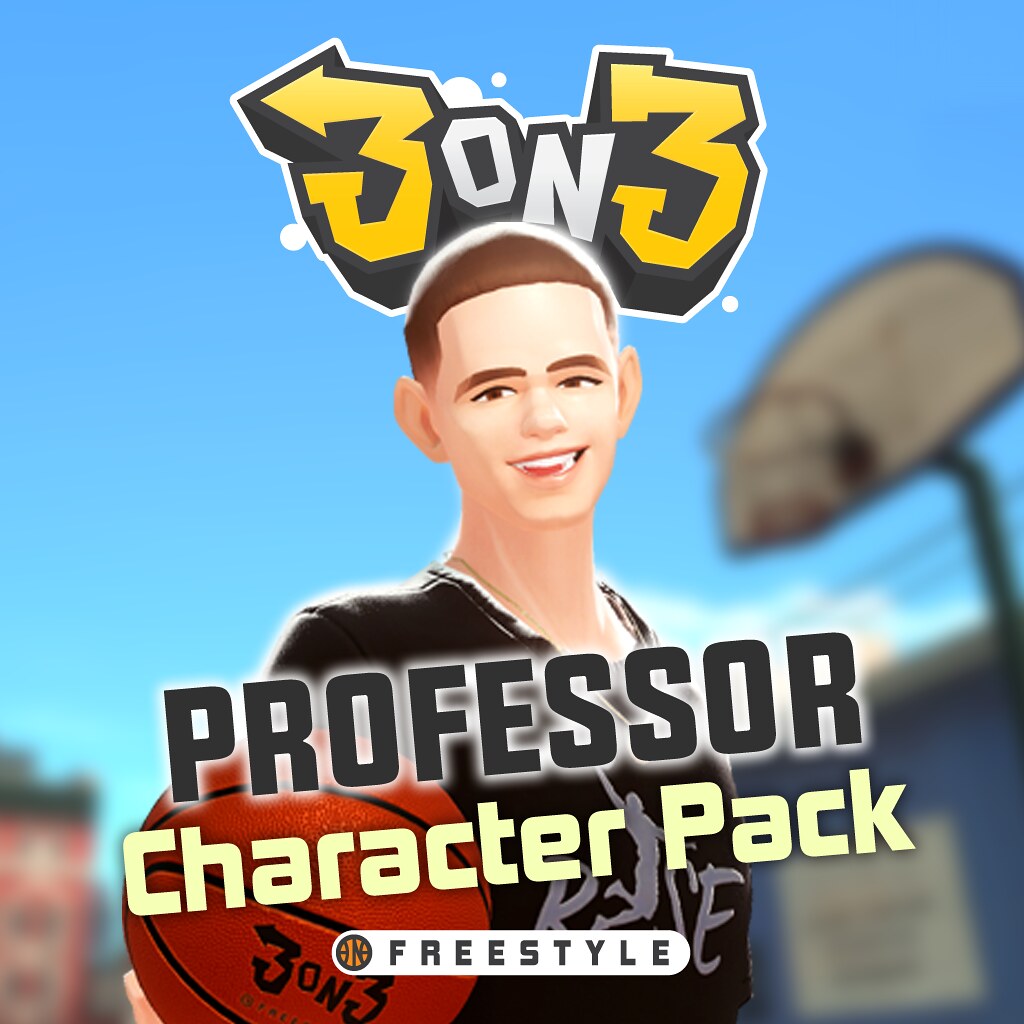 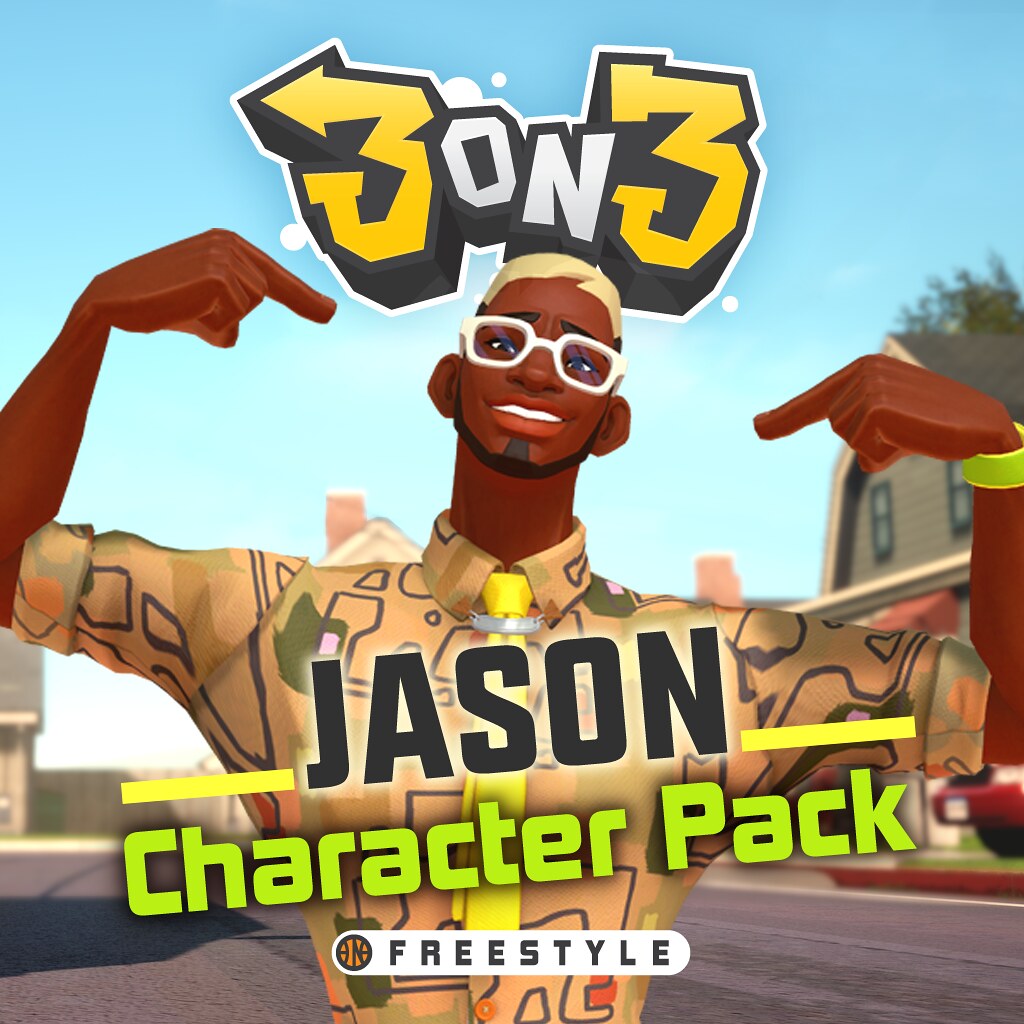 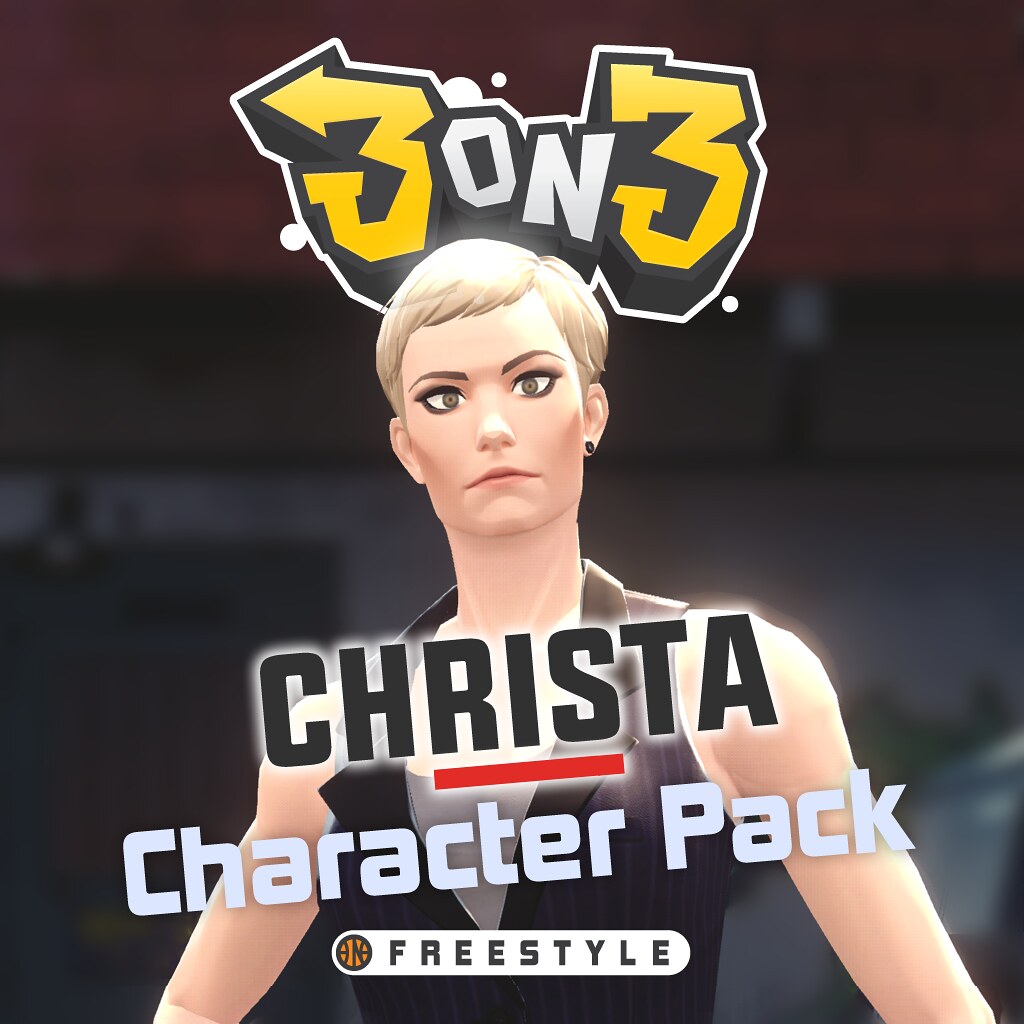 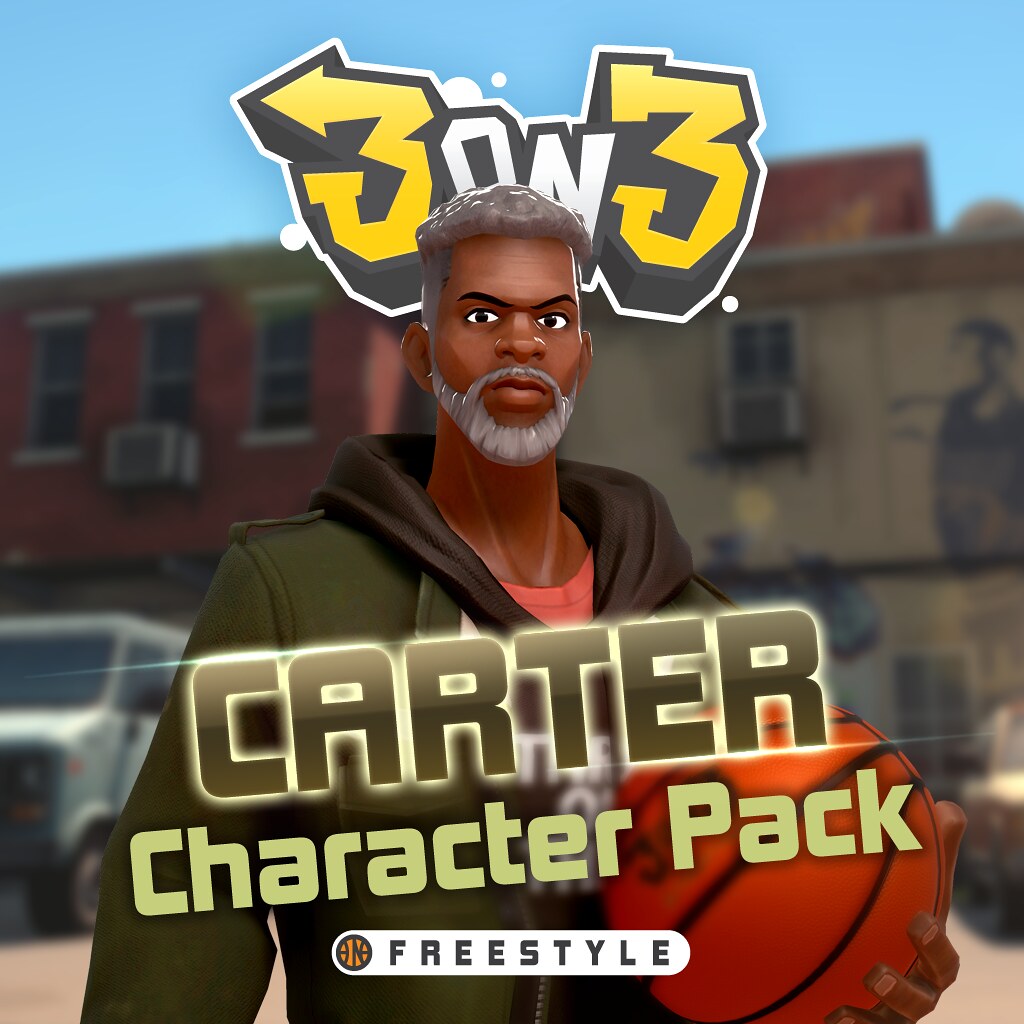